Schuster, the national swimming team captain, said that he was feeling a bit fatigued on the fifth day of the swimming competition.

The son of Suzie and Toeolesulusulu Cedric Schuster from Satapuala, Vaimoso and Alamagoto said that freestyle wasn’t really one of his main events. 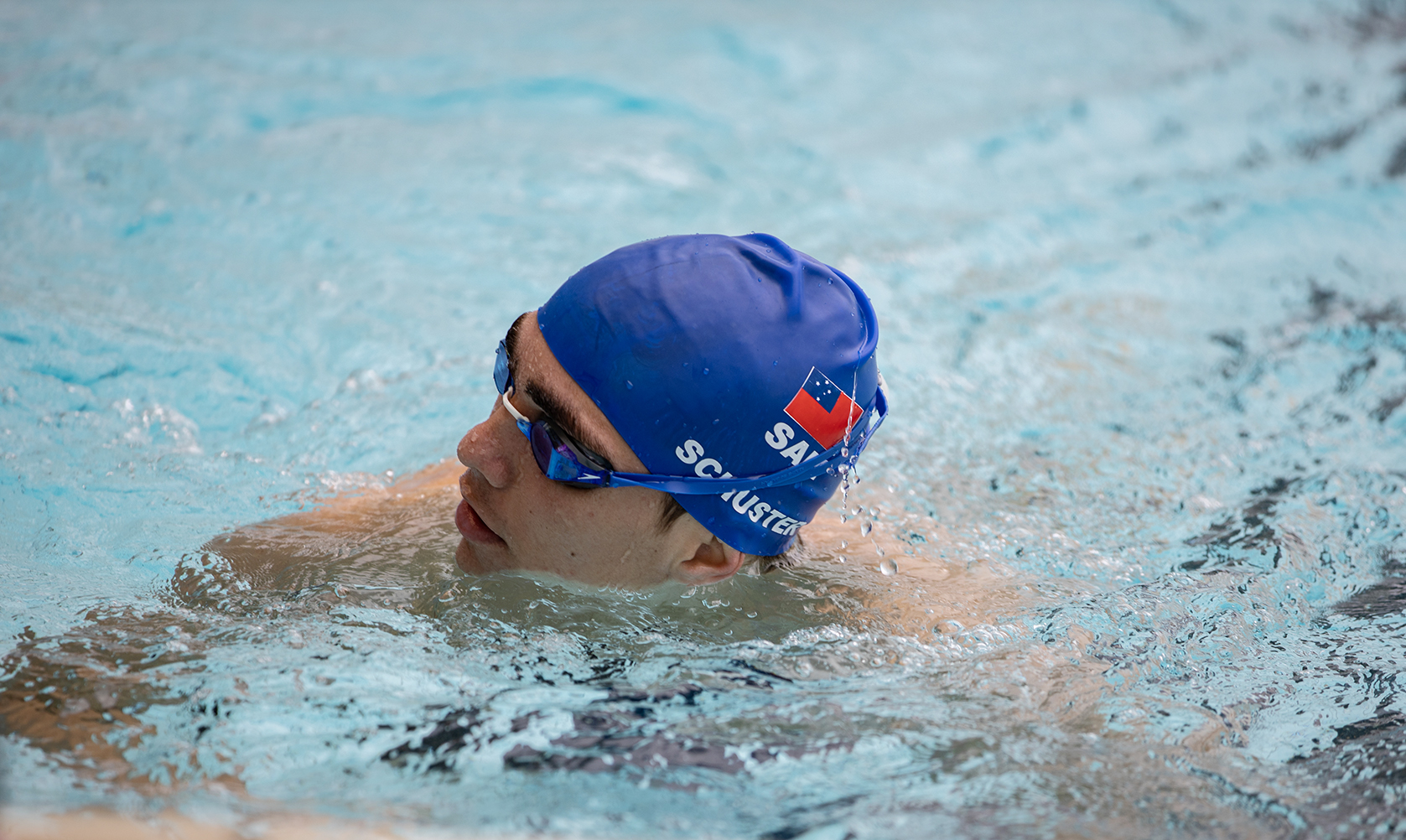 “I still haven’t figured out how to swim a 400 freestyle, it’s not one of my main events so I’m going to go back and talk with my coach and strategise about it but it was a pretty good race to end it off with,” he added.

The 21-year-old was impressed and proud of Samoa’s swimming team and what they have been able to contribute to Samoa's medal tally in the Pacific Games.

Asked how he got into the sport, he said it was through his parents.

“My mom and dad wanted me to learn how to swim because we live on an island - my dad did not have much swimming experience so he wanted me to have that.

“I don’t know when I fell in love with the sport but I have been swimming for as long as I can remember. Since 2011 I have been representing Samoa but internationally in 2012 until now,” he added.

He said that he cannot stay for the rest of the Games as he is leaving next week Tuesday for the 2019 World Aquatics Championships in South Korea representing Samoa.

“I will be representing Samoa together with Stickland. 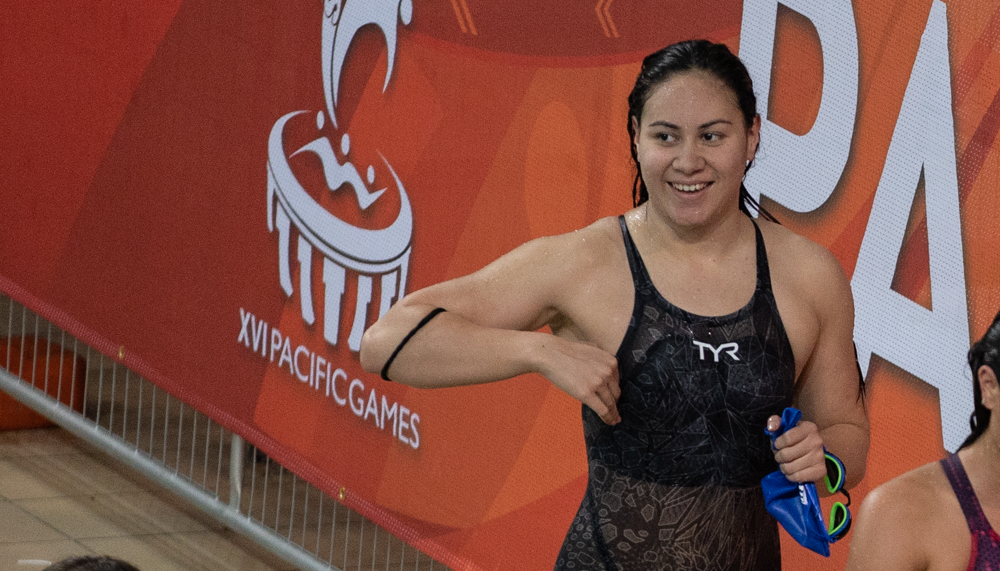 “My aim and short term goals would be to get the qualifying time for the Olympics and be able to represent Samoa.

“But overall I always want to better myself whatever I can, be it my flexibility, swimming or breathing as close as I can to getting the qualifying time for the Olympics,” he added.

He said that his family and God is what kept him going through his love of swimming.

“God gave me this amazing talent and I feel like there is a fire in me that’s always loved to swim.

“I have been competing for so long and people usually get burned out for doing the same sport over and over again because swimming is very time consuming but God has given me the passion for it,” he added.

Schuster acknowledged his family and coach’s support in continuing to push him forward.

He is currently in his third year attending the California Baptist University in America studying bio-medical engineering.