Samoa men's cricket team thrashed New Caledonia to run out victors by 242-84 points to snatch their first ever medal in Pacific Games history.

Team manager, Dean Seuoti, said it felt good to finally get a medal in the Pacific Games men's cricket competition.

He said it was also good to achieve the historical win on home soil in Samoa.

"So I think looking back throughout the week, to be honest it’s not really the gold that we were aiming for," he said.

"Earning that third place is satisfying of the effort that we’ve put in throughout the week," he said. 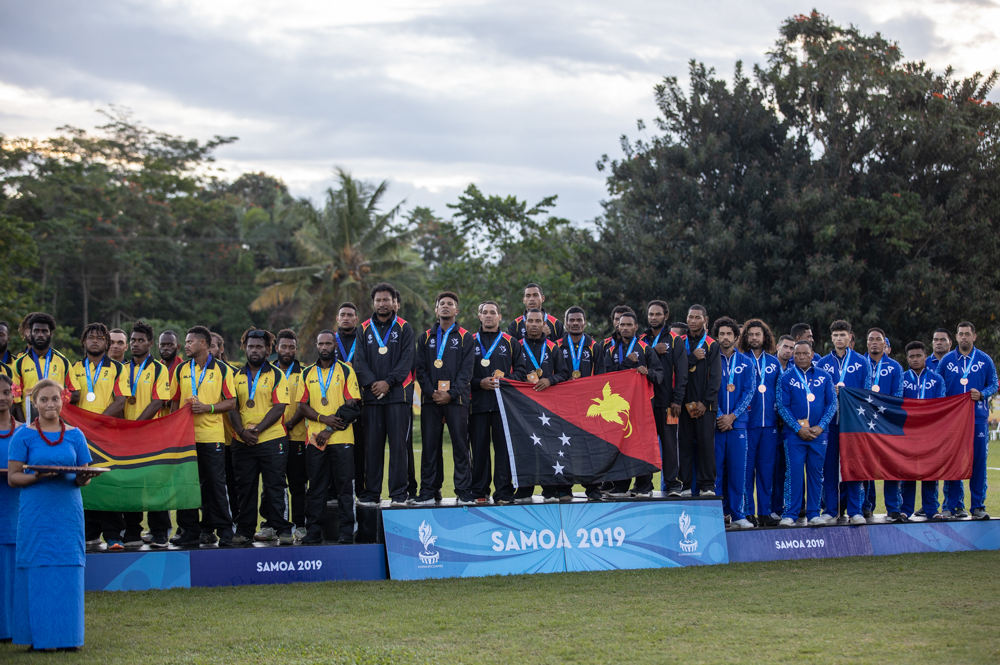 A Samoa cricket player, Saumani Tiai told Samoa Observer that the bronze they would take for now, but will definitely work harder to get the gold at the next edition of the Pacific Games.

"Obviously, coming into these tournaments the expectation is to win gold but it just didn't go our way, and steps forward that's where we need to be," he said.

Seuoti said the achievement is big progress for the boys, compared to other tournaments and how far they have come in the sport. 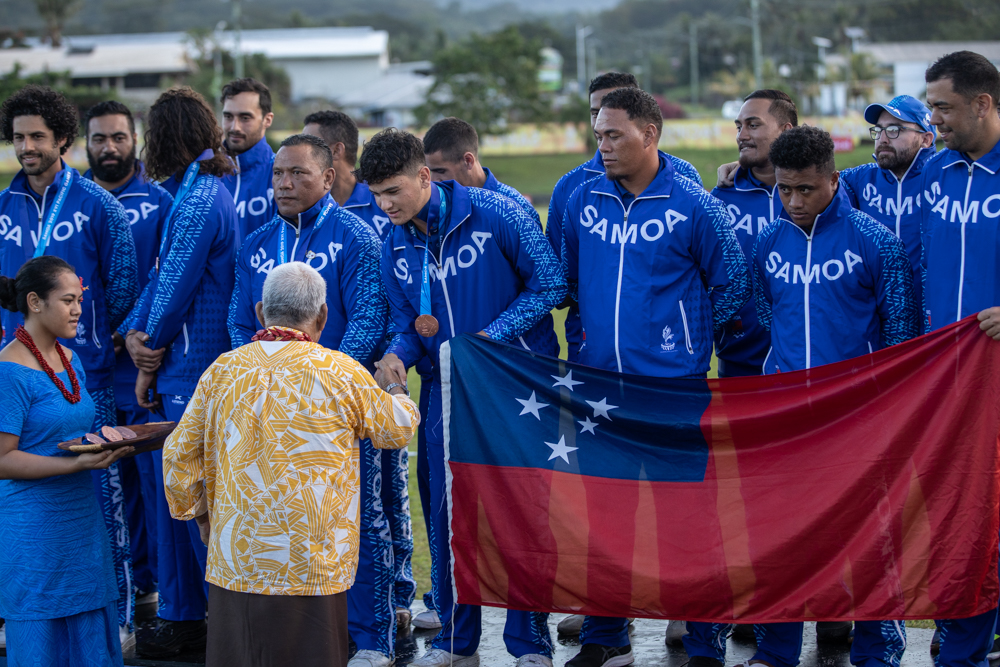 Taula Mana in 57-10 demolition of Legends

Taula Mana has demolished Taula Legends in a one-sided affair at the Apia Park Stadium on Saturday, running out 57–10 victors in the Taula All Star Tournament.