With the country basking in the glory of their athletes, the women's cricket team added Samoa's latest gold medal, in maintaining their position as the number one team in the Pacific Games.

P.N.G. bat first while Samoa chased and by the time the winning wicket for Samoa was run in the last over, the excited spectators had already run onto the field with their Samoan flags ready to celebrate. 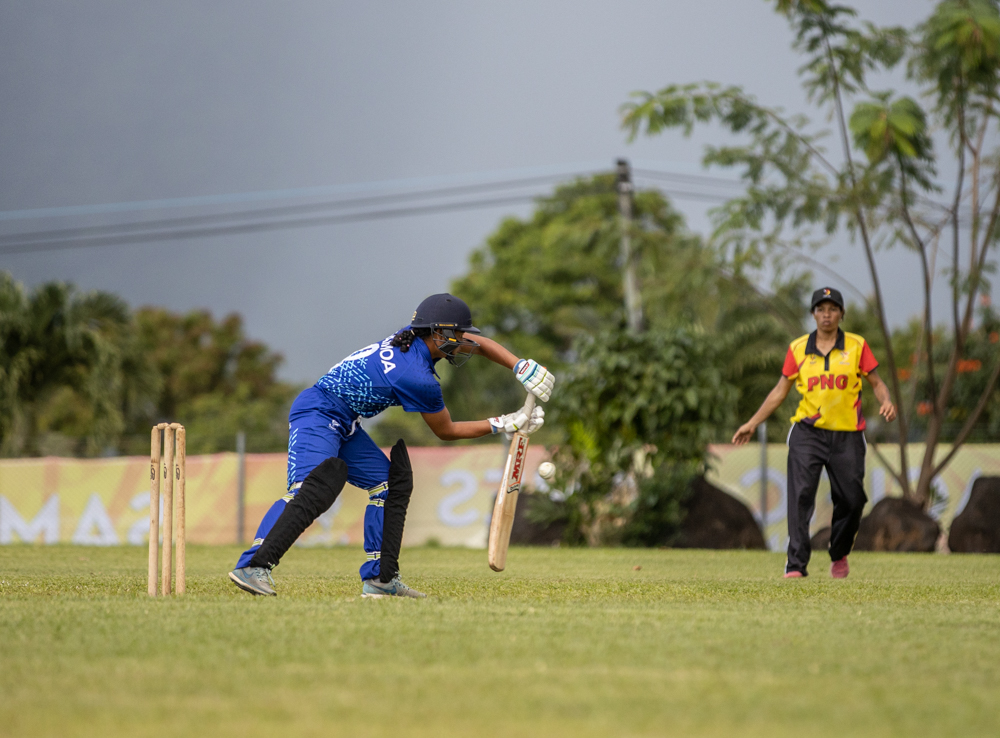 Samoa also defeated Papua New Guinea and won gold in the XV Pacific Games in 2015 in the women's category.

Team coach, Garry Wood, was proud of the women's achievement and overcoming their last match against the highly fancied Papua New Guinea. 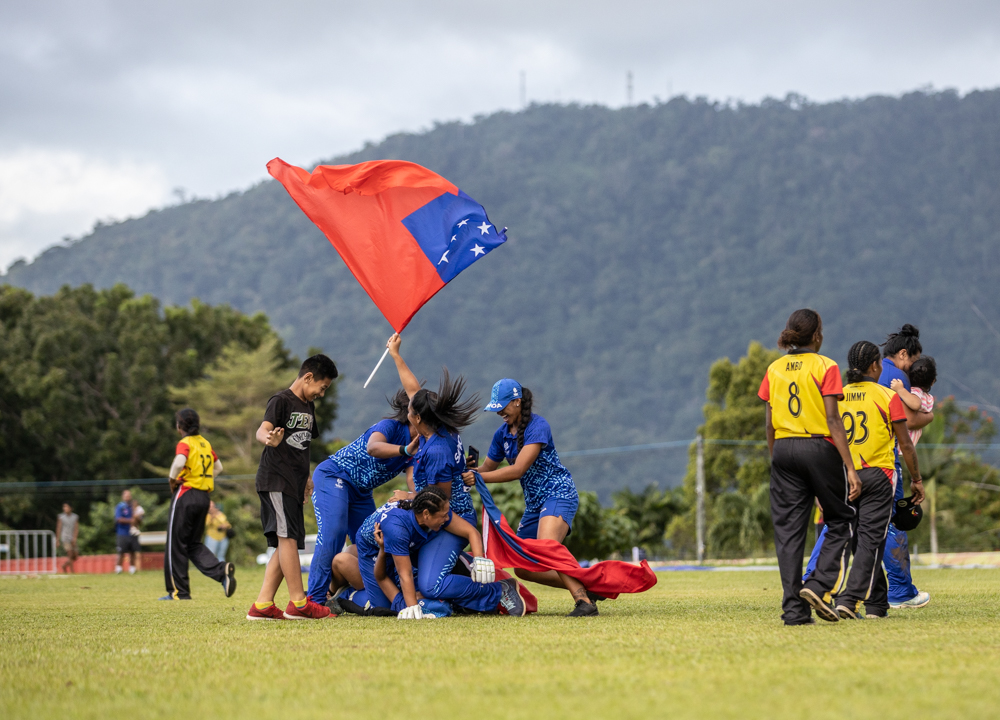 "I’m very very proud, I’m very humbled and I’m very pleased for the girls because I know how much they’ve put on in over a long long time now and to win gold, they might have struggled a few times this tournament.

"And the credit goes to P.N.G., Vanuatu and Fiji as well who’ve pushed us hard in all of the games, but I guess the measure of this team is that they found a way to win different ways each game," he said. 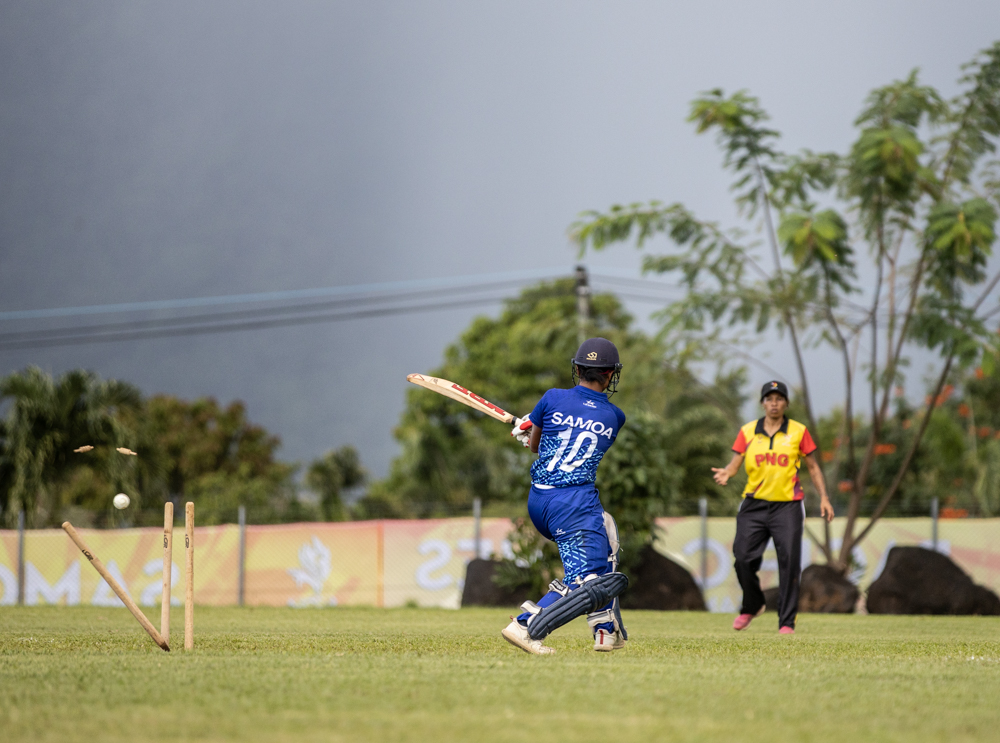 Samoa played six games throughout the tournament, with one loss against P.N.G. early in the week.

Wood said the women's team are in a fortunate position, as some of them play and train together and have the exposure of playing overseas, which is a standard higher than what they get in the Pacific Games. 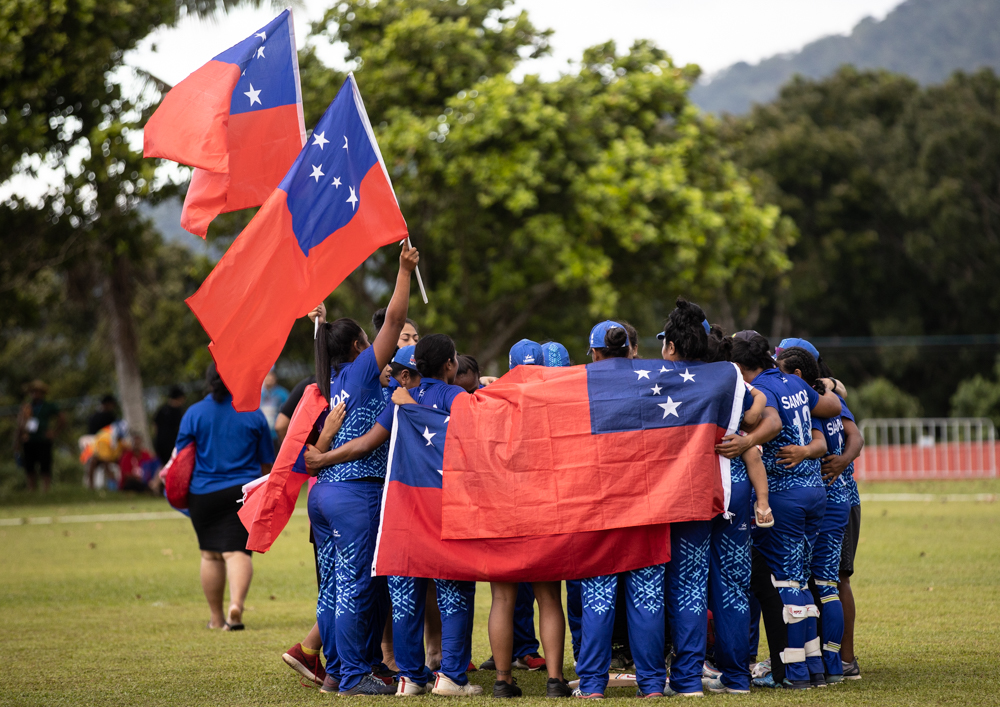 "We’re in the really fortunate position with women’s cricket, although there are five of them living in Auckland and play for a club down there; the club take up four girls from Apia each year.

"they all play in the same team every Saturday and they train and they play on Sundays and they get a lot of cricket opportunities, probably a higher level than what they can get here.

"And that’s what is binding us together and taking us forward at the moment," he told Samoa Observer. 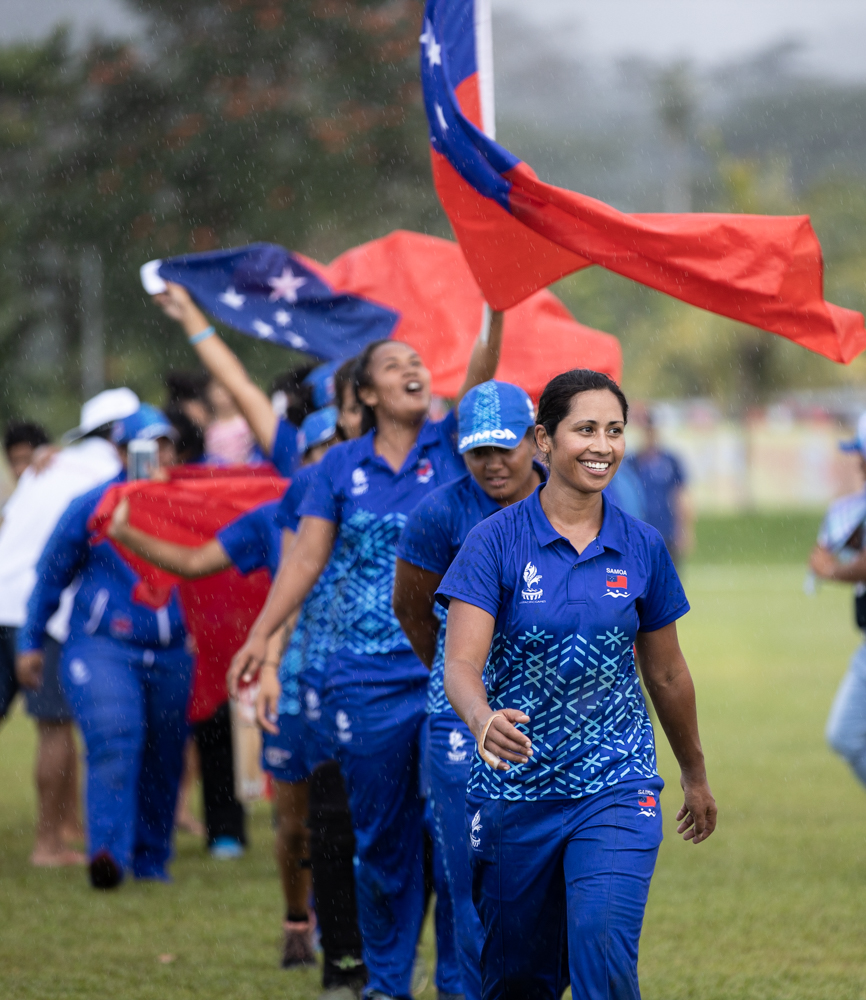 Wood said he would love to see young cricket talents coming through, but for now their current team is "great"

"I know that Samoa cricket is working really hard on that but this group is great, it’s a mixture of a few old heads and some young ones from the last few months, and so there is talent for the future and hopefully we can hold on to the old ones for a little bit longer," he added. 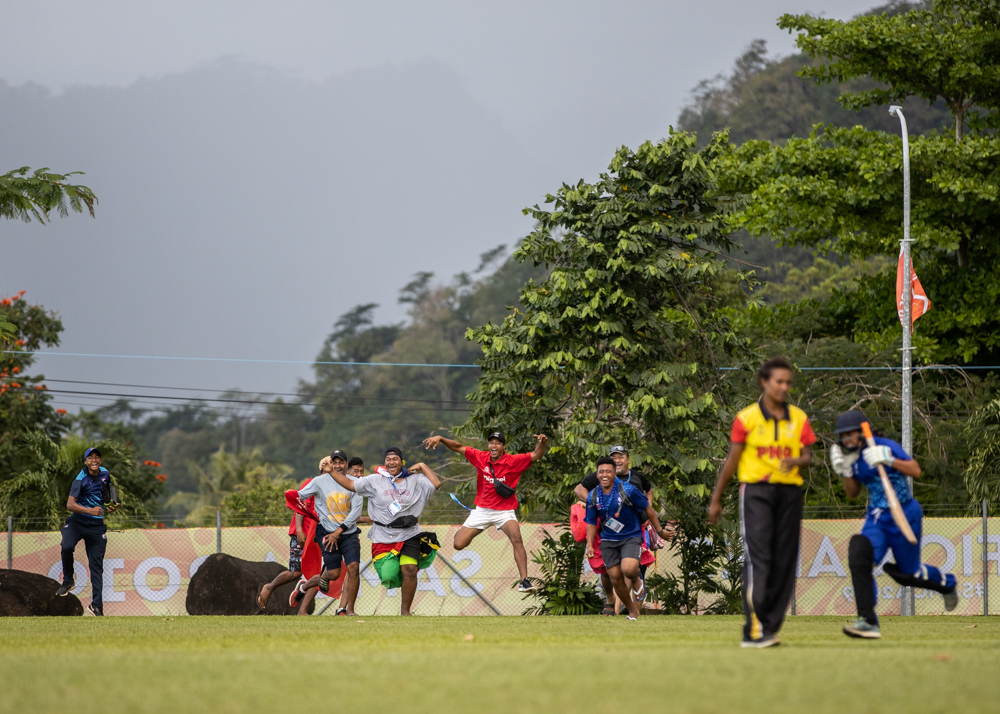