Iraq's Defense Ministry has released footage showing airstrikes on dozens of vehicles described as a convoy of Islamic State fighters fleeing the western city of Fallujah following its recapture by the Iraqi military.

Scores of militants are thought to have been killed in the airstrikes, which authorities lauded as an operation carried out exclusively by the Iraqi military.

Al-Maliki, who is speaking in the footage released by the Defense Ministry late Wednesday night, said Iraqi helicopters carried out all of the strikes. "No other force took part in the operation," he said.

The U.S.-led coalition said Thursday that they also conducted airstrikes on "two large concentrations of Daesh vehicles and fighters," according to spokesman Col. Christopher Garver. Daesh is an Arabic name for the Islamic State group.

The strikes came in waves.

Iraqi air force and coalition planes began attacking one convoy late Tuesday night and into Wednesday morning and a second group of IS vehicles on Wednesday. Over the course of the two days, the coalition strikes were estimated to have destroyed 175 suspected IS vehicles, according to a statement from Garver. He said "we know the Iraqi security forces destroyed more" vehicles.

Iraqi forces declared the city of Fallujah fully liberated on Sunday, after government troops pushed the remaining IS fighters out of the city's north and west under close cover of U.S.-led coalition airstrikes.

Hundreds of IS fighters were suspected to have escaped the city during the month-long operation, according to Iraqi commanders on the ground.

IS has suffered a string of military defeats in Iraq over the past year. At the height of the group's power, in 2014, IS controlled nearly a third of Iraq, having blitzed across large swaths of the country's north and west and captured Iraq's second-largest city of Mosul. Now the group is estimated to control 14 percent of Iraqi territory, according to the office of Iraq's prime minister.

On Thursday, police said separate attacks targeting commercial areas in the Iraqi capital killed at least 12 civilians. The deadliest was in the southwestern neighborhood of Shurta al-Rabia where a suicide bomber blew himself up in an outdoor market, killing seven people and wounding at least 15.

Medical officials confirmed the casualty figures. All officials spoke on condition of anonymity as they were not authorized to release information.

No group has claimed responsibility for the attack, but it bore the hallmarks of the IS group.

Also Thursday the U.N. children's fund warned that the IS surge in Iraq and the military operation to route the extremist group from captured territory have had a "catastrophic impact," with some 4.7 million Iraqi children in need of humanitarian assistance.

UNICEF warned that 3.6 million Iraqi children are at "serious risk" of death, injury, sexual violence, abduction and recruitment into armed groups, and called on warring parties in Iraq to protect their rights. It said that the number of children in Iraq at serious risk of death or wartime exploitation had increased by 1.3 million in the past 18 months.

"Children in Iraq are in the firing line and are being repeatedly and relentlessly targeted," said Peter Hawkins, UNICEF's Iraq representative. "We appeal to all parties for restraint and to respect and protect children. We must help give children the support they need to recover from the horrors of war and contribute to a more peaceful and prosperous Iraq." 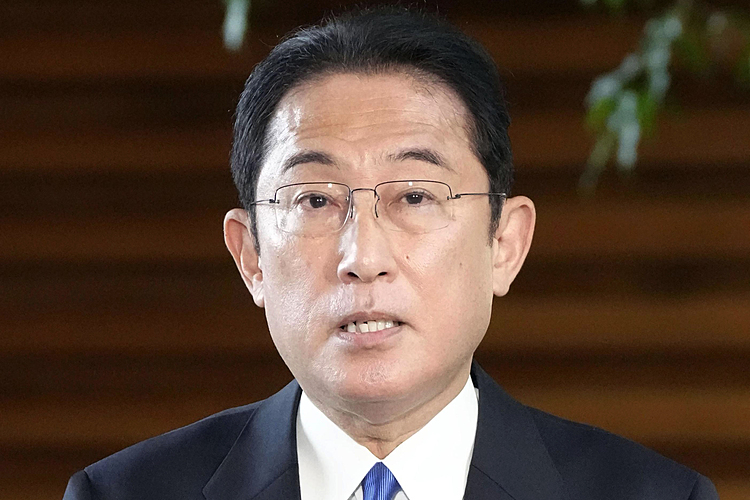 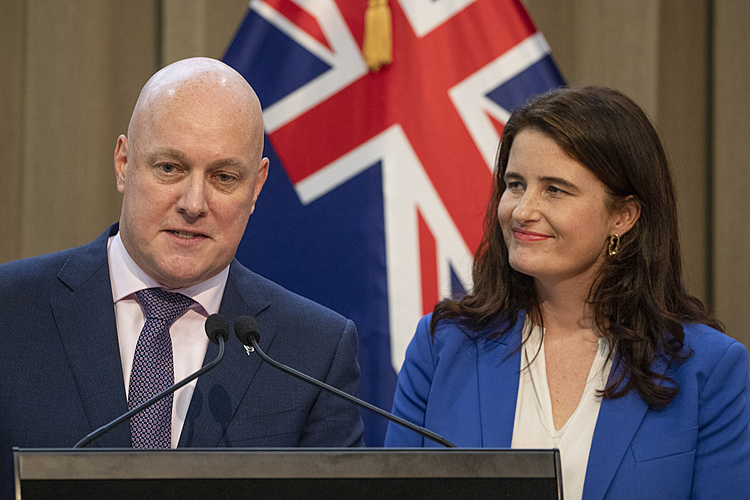 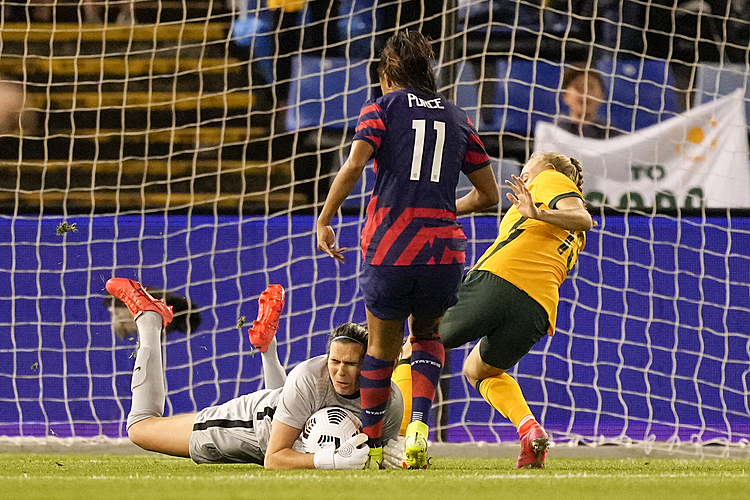 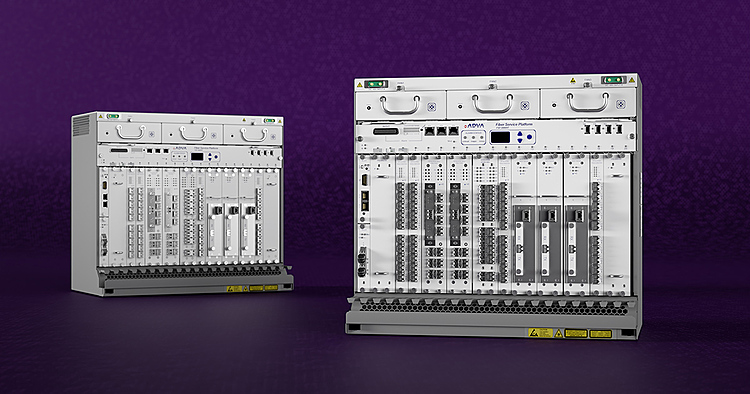