AOC, other liberal Dems in spotlight at immigration hearing 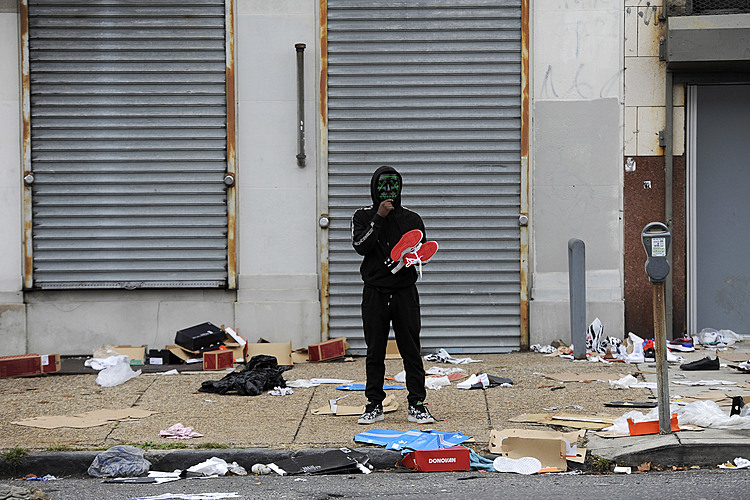