Sipaia claims gold, Stowers not at her best

Samoa’s golden girl, Feagaiga Stowers, had to settle for silver after being beaten by New Zealander Laurel Hubbard in the +87 kg women category.

However, her teammate, Iuniarra Sipaia, still picked up a Pacific Games gold in the clean and jerk on the final day of the four-in-one International Weightlifting Championships at Gym 1, Tuana'imato. 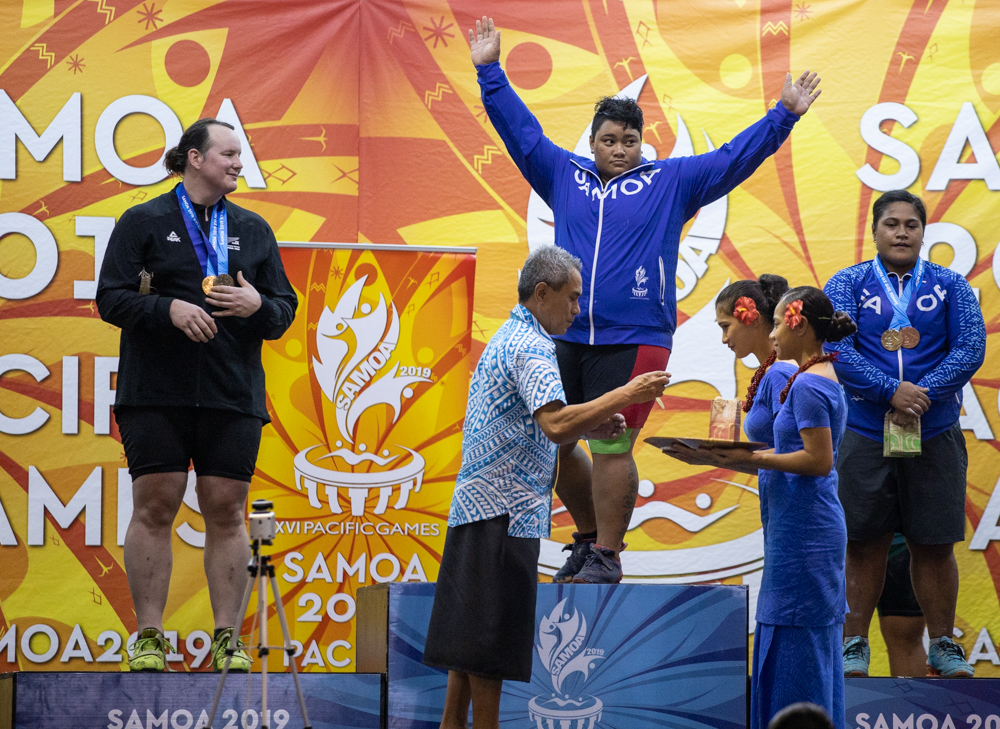 Feagaiga got two Pacific Games silver medals and a bronze for her snatch (119 kg), total (262 kg) and clean and jerk (142 kg) respectively.

The 18-year-old from Sa’asaai and Faala won bronze for the Oceania and Commonwealth Senior Championships, but did pick up gold in the Junior competitions for each.

Sipaia, the 25-year-old from Vaoala and Saoluafata also picked up bronze in the Pacific Games, Oceania and Commonwealth Senior Championships. 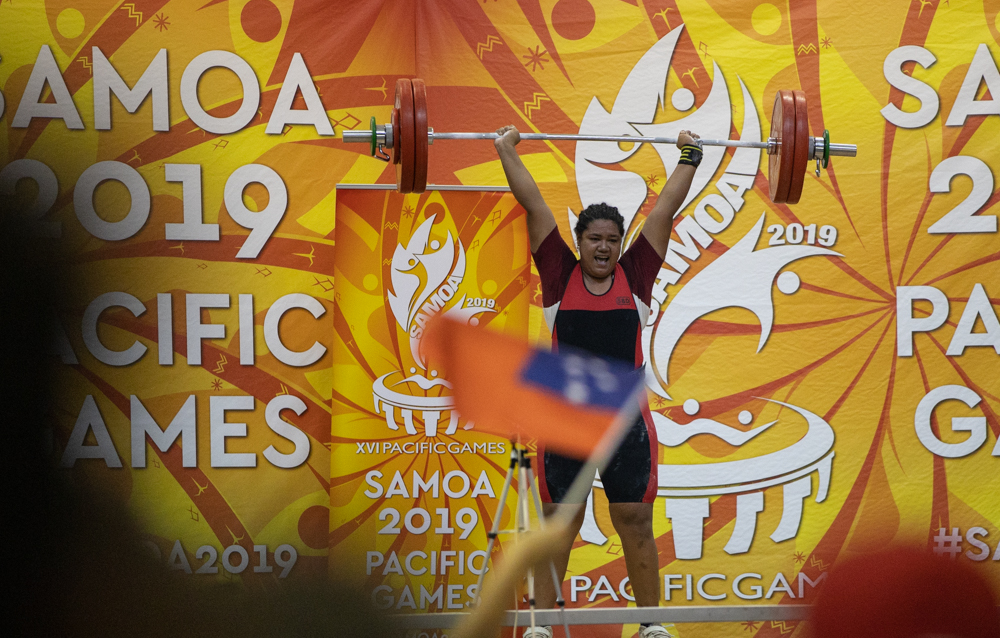 New Zealand's Laurel Hubbard had a tremendous performance against her Samoan opponents, including Stowers who is above her in the world rankings, and beat her to gold at the 2018 Commonwealth Games, when Hubbard suffered an elbow ligament rupture.

The 41-year-old won Pacific Games gold in the snatch and total, as well as the Oceania and Commonwealth Championships in her second competition since returning from the injury.

She struggled at the Arafura Games in April, but succeeded in Samoa after some time spent preparing at the Oceania Weightlifting Institute in Fiji.

Stowers' first home performance since becoming Junior World Champion drew a massive, vocal crowd, but they couldn't get her over the line against her rival Hubbard.