Fiji has defeated Samoa by 20 points in the women's basketball competition to come through the pool games undefeated.

The undefeated Fiji team caught up to Samoa right before half time, and led the rest of the game.

Fiji now leads while Samoa is second on the the women's pool A, with two wins and one loss.

Samoa point guard, Malama Leaupepe is the top scorer again, but her shots were not as efficient compared to previous matches against New Caledonia and Cook Islands.

23-year-old Leaupepe shot 20 points on 25 shots, with only four successful baskets of the 14 attempted for two pointers and three successful out of 11 attempts at three pointers.

With New Caledonia and Cook Islands, Leaupepe scored a total of 42 and 43 points respectively. Leaupepe had 20% less foul shots compared to last game with Cook Islands, on Wednesday. 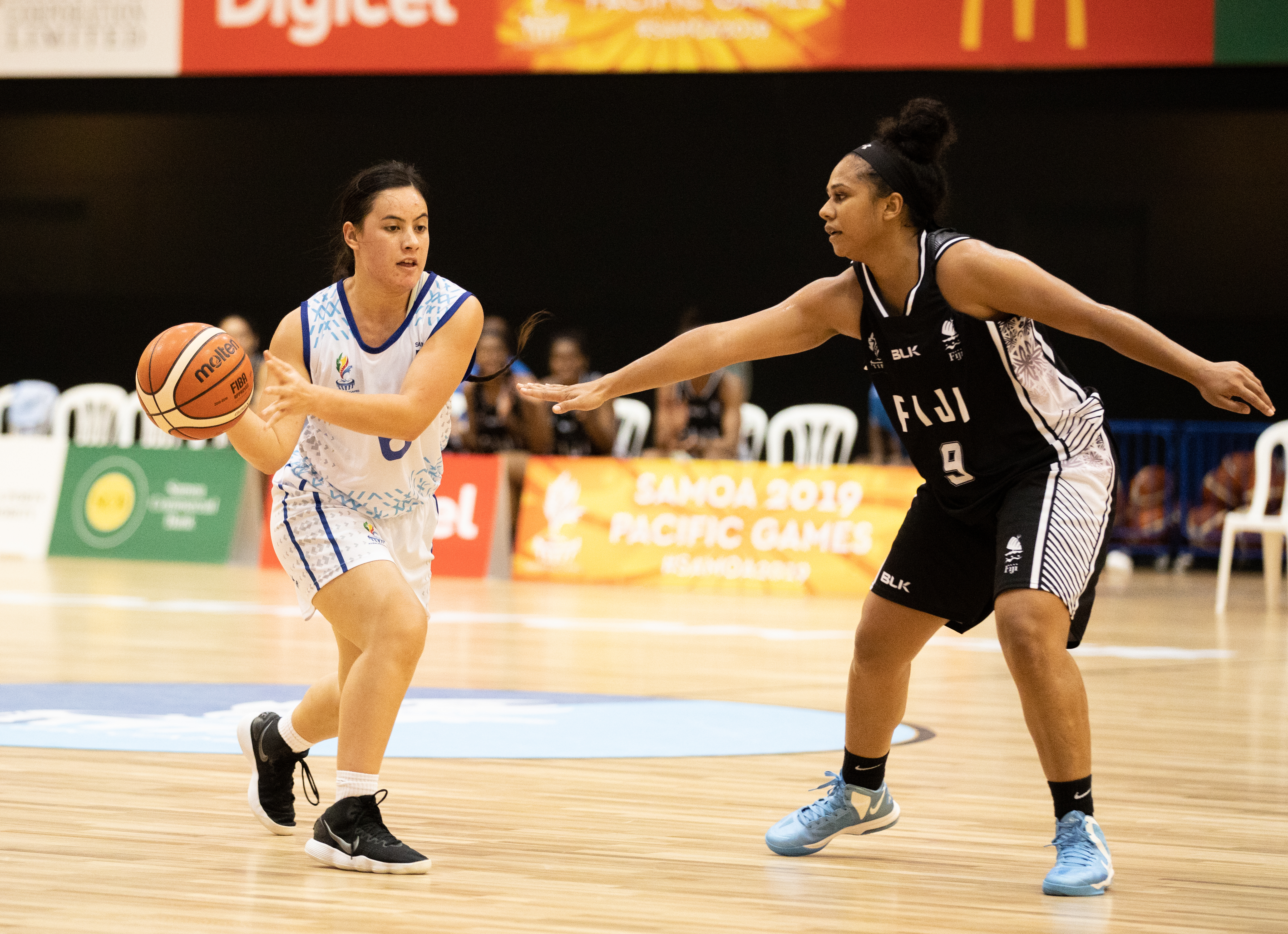