“My second [clean and jerk] attempt, I felt very, very strong, through all the noise the supporters were making for me.” (Photo: Vaitogi Asuisui Matafeo)
Weightlifting

They had turned out to watch the four-in-one International Weightlifting Championships where some of the best weightlifters in the world are taking part. And the Samoans who took the centre stage did not disappoint. 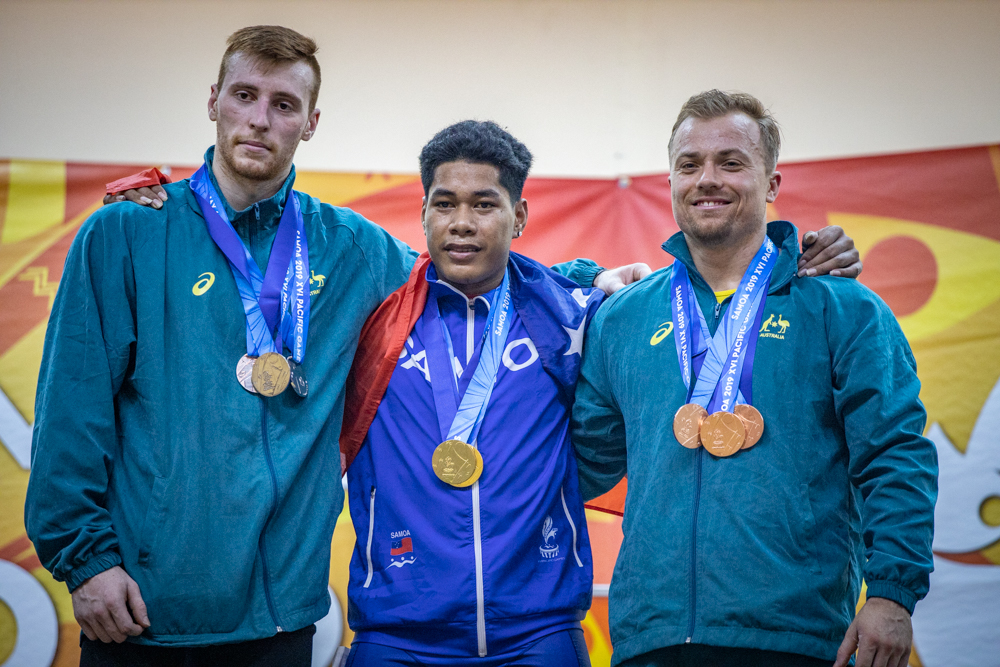 The 20-year-old from Vaoala and Samalaga was favourite going in to the event and he didn’t disappoint, wowing the crowd and dignitaries in attendance.

He made 145 kg lift in the snatch, enough to secure Pacific Games gold and a tie for the lead in the Commonwealth Championships with India’s Ragala Venkat Rahul.

With an attempt up his sleeve, Opeloge had a go at setting a new Commonwealth record with a 157 kg snatch attempt, but missed.

It came down to him and Ragala in the clean and jerk as well, and the Indian would’ve wanted a repeat of his 2018 Commonwealth Games win over Opeloge.

But having made 180 kg with his second attempt, Ragala couldn’t overtake Opeloge’s initial effort of 185 kg.

The miss meant all seven gold medals were secure, so Opeloge tried and made a lift of 193 kg, giving him a total weight of 338 kg.

He said he was really happy with his performance.

“Thank God for the strength he gave me for this competition.”

He also thanked all the supporters, coaches, and family who were present cheering him on. 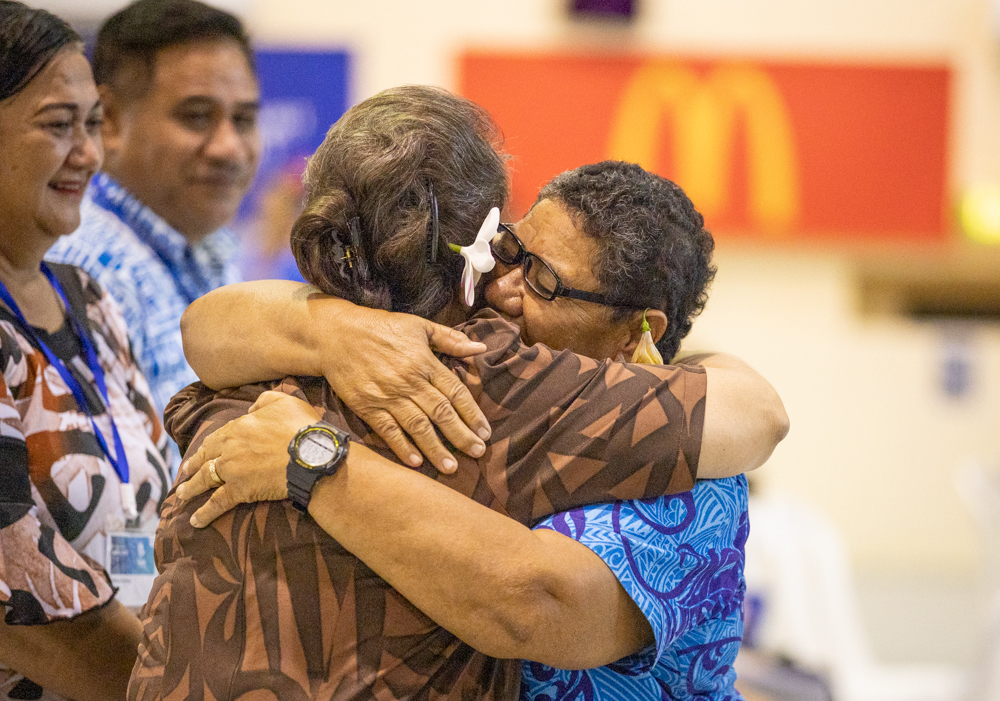 “My second attempt, I felt very, very strong, through all the noise the supporters were making for me.”

It was Opeloge’s first time competing at home in Samoa.

“I was really happy to have all the supporters with me, it makes me feel very strong,” he said.

“I was thinking towards my competition, wanting to be like my brother.

Opeloge said his loss to Ragala at the 2018 Commonwealth Games in Brisbane was a close call.

“But here, my mind was set on beating him.”

He said he was been training more and more and harder and harder over the last 17 months since, and it paid off. 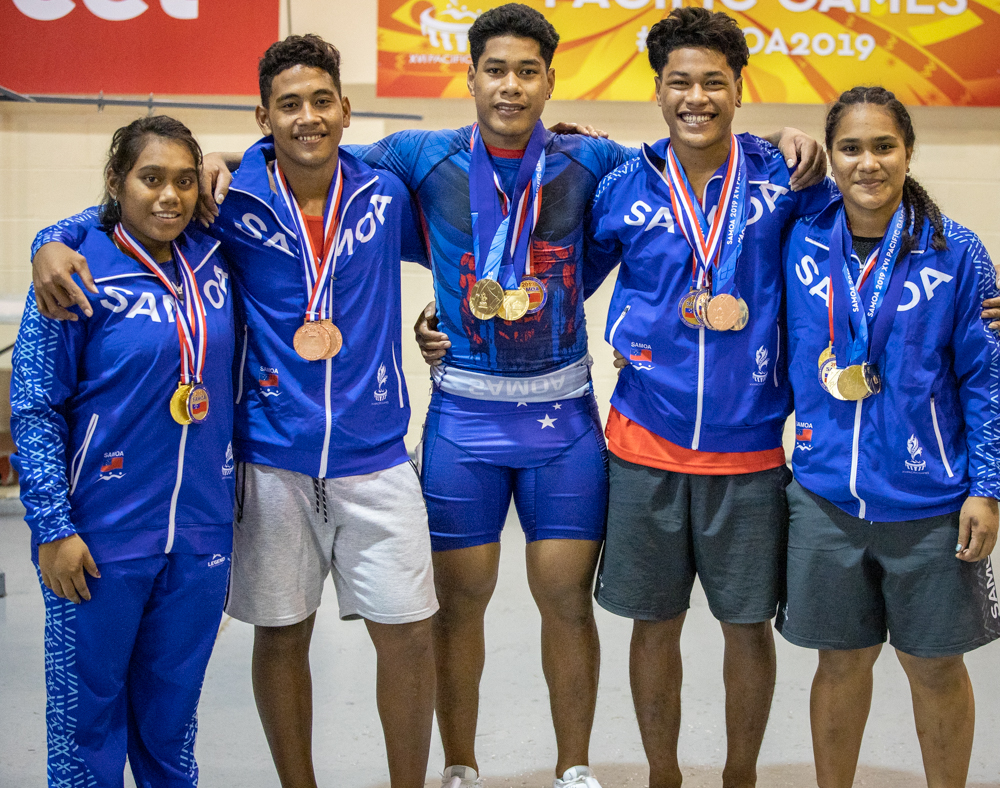