The Latest: 37 hurt during turbulence on Air Canada flight 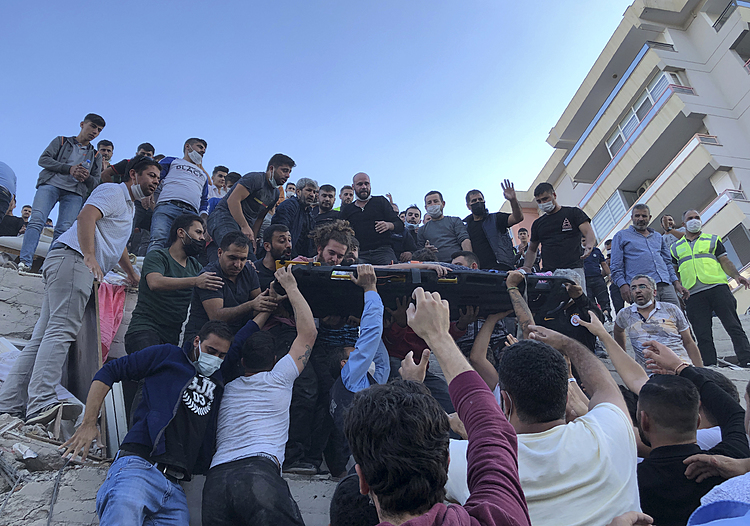