Maluafou College back in Games mode, keen on closing ceremony

Maluafou College given second chance to be a part of the closing ceremony for the Pacific Games (Photo: Vaitogi Asuisui Matafeo)

Students from the Maluafou College will participate in the Pacific Games closing ceremony next Saturday.

The Congregational Christian Church of Samoa (C.C.C.S) hierarchy – which owns and runs the college – stopped the students from participating in the opening ceremony last Sunday as the church hierarchy said it was a "holy day" and it was wrong for the students to participate.

But Maluafou College Principal, Lasi Tava'e, said in an interview, that they have just learnt of the good news, on the lifting of the ban on the students' participation in the closing ceremony.

"God has been so good so far. Everyone knew how heart breaking it was for the students, to suddenly be pulled out of the show last minute while they've been practicing tirelessly for the opening ceremony but thank God, he has opened another door for our school," she said. 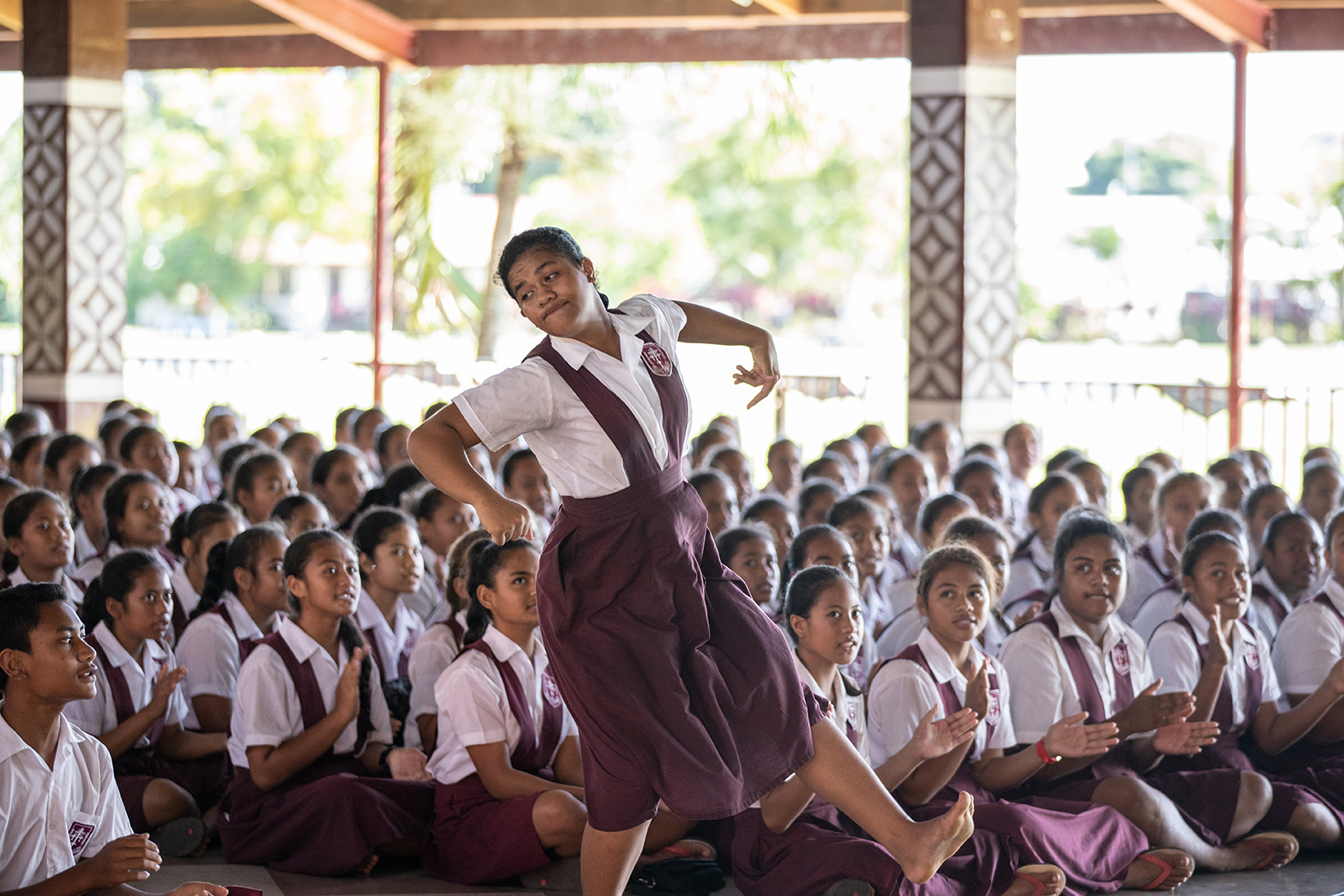 Mrs. Tava'e said the decision to withdraw the students had an impact on the students' concentration in class.

"It wasn't the same as before, although we tried our best to get them back to their study mode, but every student were just unhappy and hard to figure inside their classrooms," she said.

Mrs. Tava'e said they received the news last week and the students were jumping with excitement when they heard about it.

The closing ceremony choreographers started to put the students through their dance drills again on Thursday and they are looking forward to their second chance to perform on the big stage.

"Even the staff members are really excited that finally, the frowning on the students' faces won't be sighted anymore and their efforts will be paid off," she added.

The principal also acknowledged the organising committee, especially the parents of the children as they were also affected by the decision but their support never wavered. 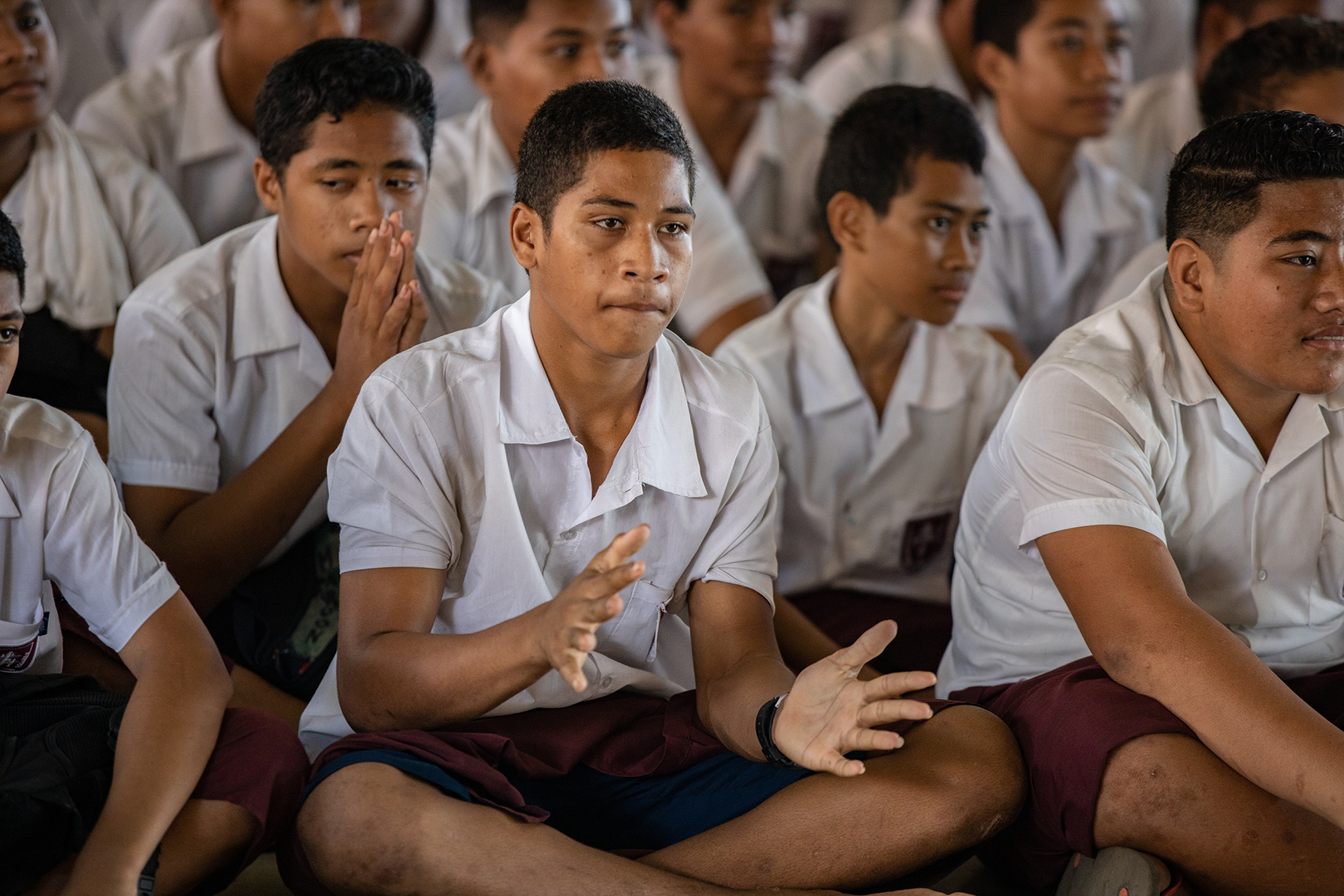 "The students of Maluafou have also learned a very important lesson from all these, because we also have the Christianity subject in our school, so this is a perfect example for them to learn how to hold on to our Saviour," she added.

The other C.C.C.S-owned and run colleges, Papauta and Leulumoega Colleges will also be part of the Pacific Games closing ceremony.