Sialafua Lova spent a gruelling two hours and five minutes out at sea from Mulifanua under the heat of the day, his first time ever competing in a 16 kilometre paddling race.

The race, two laps of an eight kilometre loop that stretches across the lagoon, past Faleolo International Airport and back to the Sheraton Samoa Beach Resort, was won by Tahiti’s Kevin Ceran Jerusalemy and second place went to Albert Mainguet from New Caledonia.

Lova, a 27-year-old former rugby league player has been paddling for two years and believes paddling is more work than rugby.

“In rugby sometimes you just walk, that’s when you get your rhythm and you are recovering, but when you are paddling it is so hard to recover, and at the same time get your mental [fitness] and maintain your speed.” 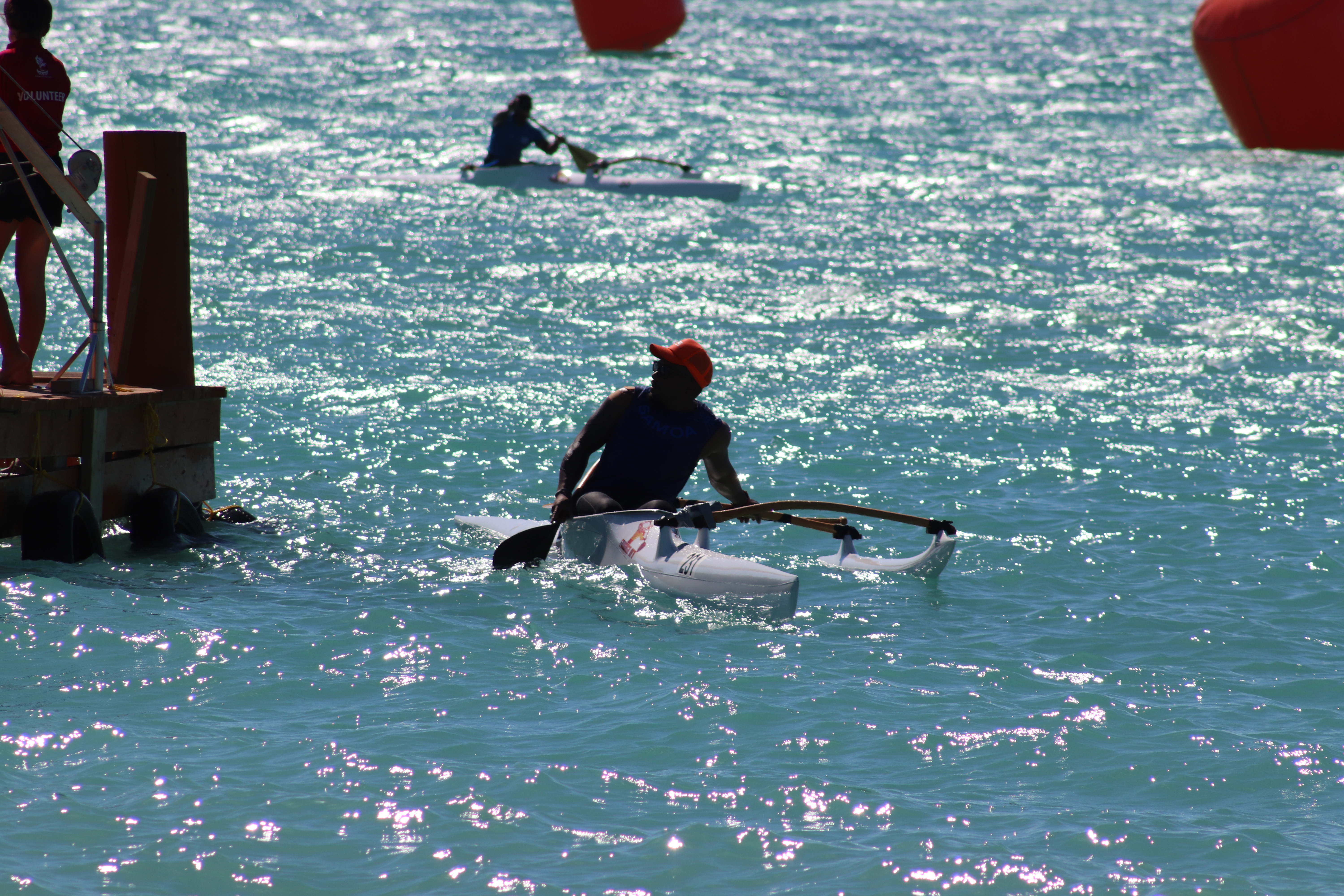 He said he was happy to have had the experience of competing against the best.

“Those guys are experienced paddlers, they have been paddling for many years and this was my second year paddling. They have been doing these races recently, but me, this was my first time,” he said.

“This is my first time paddling these conditions; it was so hard going upwind. Sometimes I could feel the waves come hit by boat and turn me right and left.”

He had planned to keep with the top five paddlers, but found the conditions too challenging. He said more effort would have flipped the boat as he battled the waves.

After Tahiti and New Caledonia, Fiji, Cook Islands, Tonga and Wallis and Futuna came ahead of Lova, each completing the race in less than two hours, just five minutes less than Lova’s time.

Tokelau, Palau, Guam and Northern Marianas followed, and Solomon Islands did not complete the race.

Lova is from Matautu-Lefaga, Lotoanuu and Fongapoa in Savaii. He hopes to represent Samoa in the 2019 World Distance Champs, held in Mooloolaba on the Sunshine Coast, in Australia.

“I don’t want to put numbers on that yet, but it’s about experience and getting myself from where I am to the next level,” he said.

He hopes Samoa can host more regattas in Mulifanua to be tested against its harsh conditions, which are so different to their training groups in Mulinuu.

Paddling in Samoa is just getting started, so having more time in tougher waters to learn to work with the ocean would be great for the sport, he said.

Saturday is the last day of Va’a, with the massive 24 kilometre marathon taking place. It will be raced by six person teams from each country, and will begin with the mens at 8am and the women at 11am. 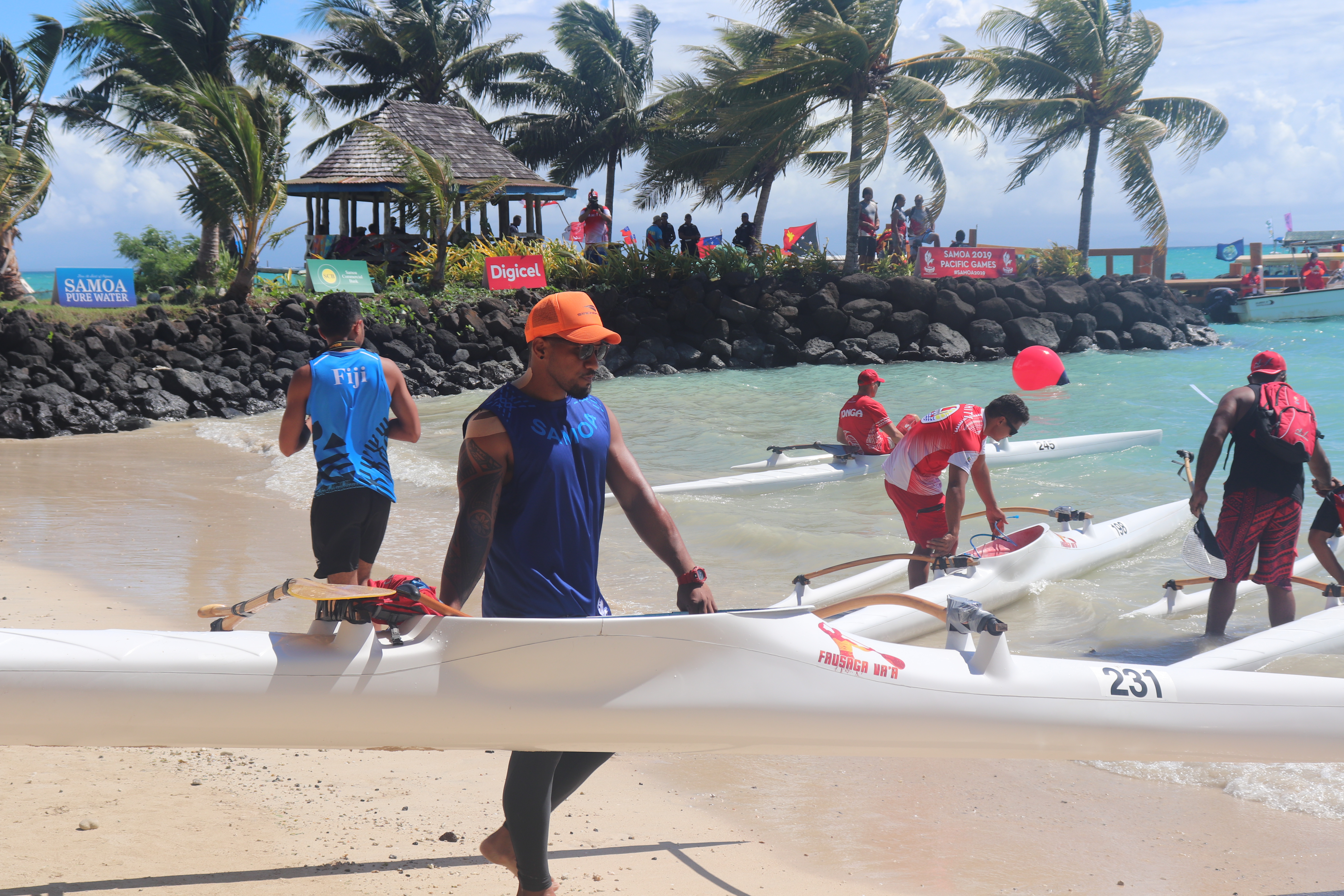