It's a silver and bronze for Samoa squash team

The women and men's teams won silver and bronze medals in the team event.

New Caledonia's men and women squash teams bagged gold for the events at the squash courts at Faleata.

Samoa's Opera Monzari, 44, told the Samoa Observer that the feeling of winning silver isn't the same as winning gold but it was an honour to win a medal for Samoa.

She said she never thought she stood the chance of representing Samoa but now she has, she is contented.

Another Samoan women's player, Lupe Kapisi, acknowledged the support of families, friends and especially Samoa throughout their competition.

“I know everyone was hoping for gold and we were as well but I’m sorry we could not do that," she said. "We gave it our best shot but we are hopeful for the singles and doubles coming up to get us some more medals. 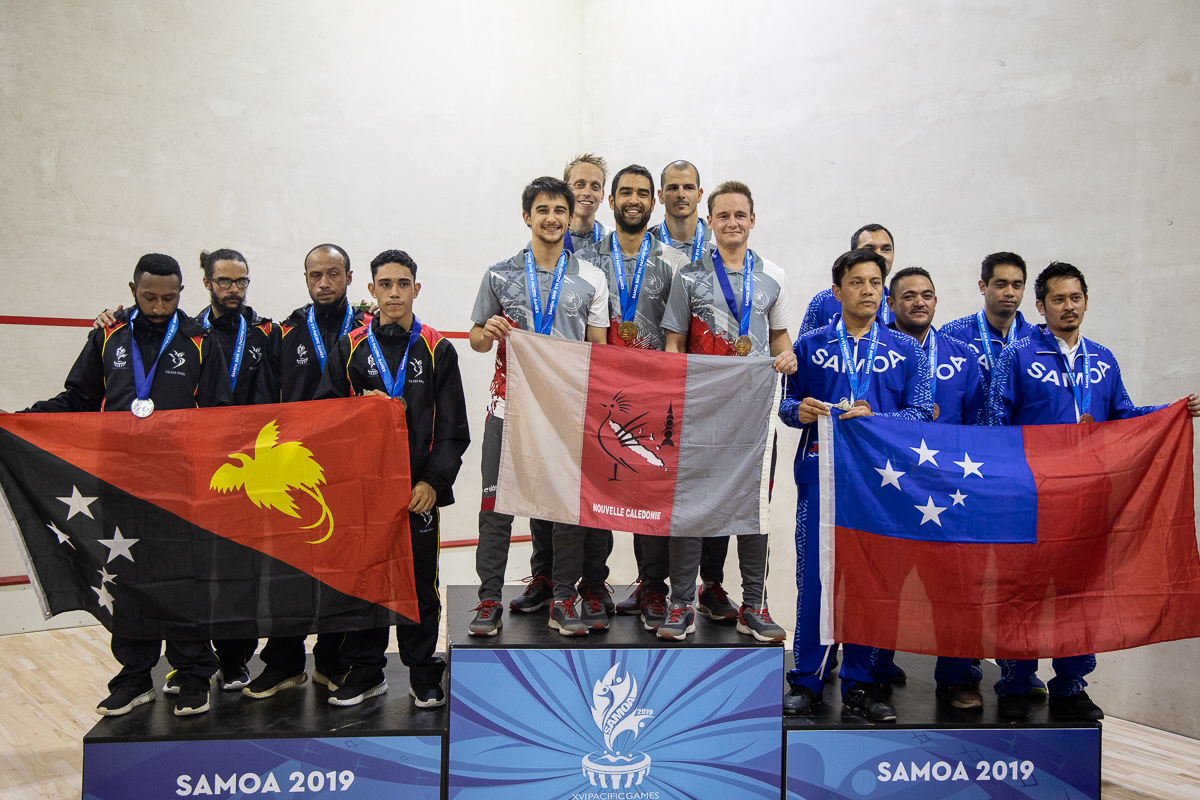 “We have done really well considering the level of competition from other countries so we are proud of our team and what we have achieved. I also want to thank our coach for never giving up on us and always there for us,” she added.

A member of the Samoan men's team, Onesemo Old, was speechless upon realising they had won bronze.

“Words cannot explain the feeling of winning a medal for our country, we did not expect it but we had to fight for it and we did.

“We really appreciate the support from everyone that gives us a bit of strength during our games.

“But our journey is not over yet, we have another round to go and we hope to do better there,” he said. 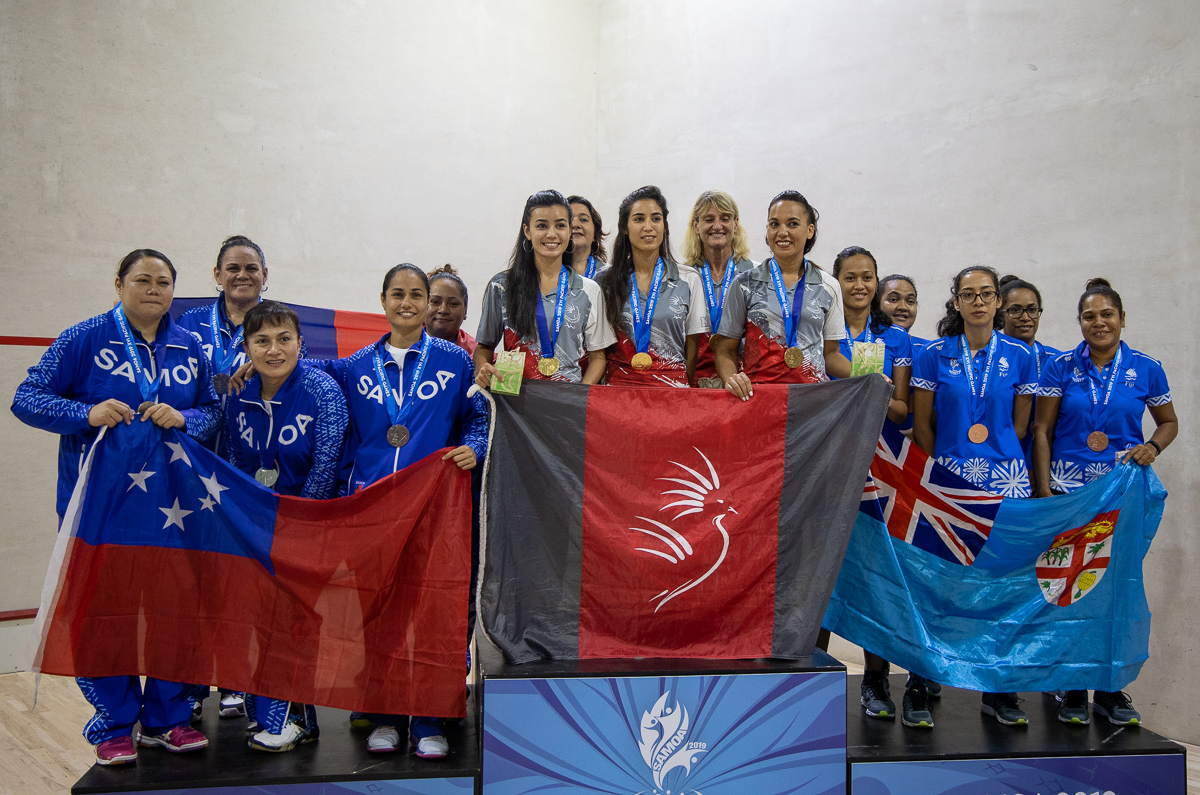 The coach for the men and women's teams, Paul Wright, said the men’s team was particularly tough and deserved to come third in their pool.

For the women's team, he said they could not match their opponents New Caledonia, but they did very well to get into the finals.

“The women’s team couldn’t quite match their opponents New Caledonia today let’s say all the work was done before they got to the finals – they did very well to get to the finals.

“We have two more rounds to go for individuals and doubles and we are all hopeful for those events," he added. 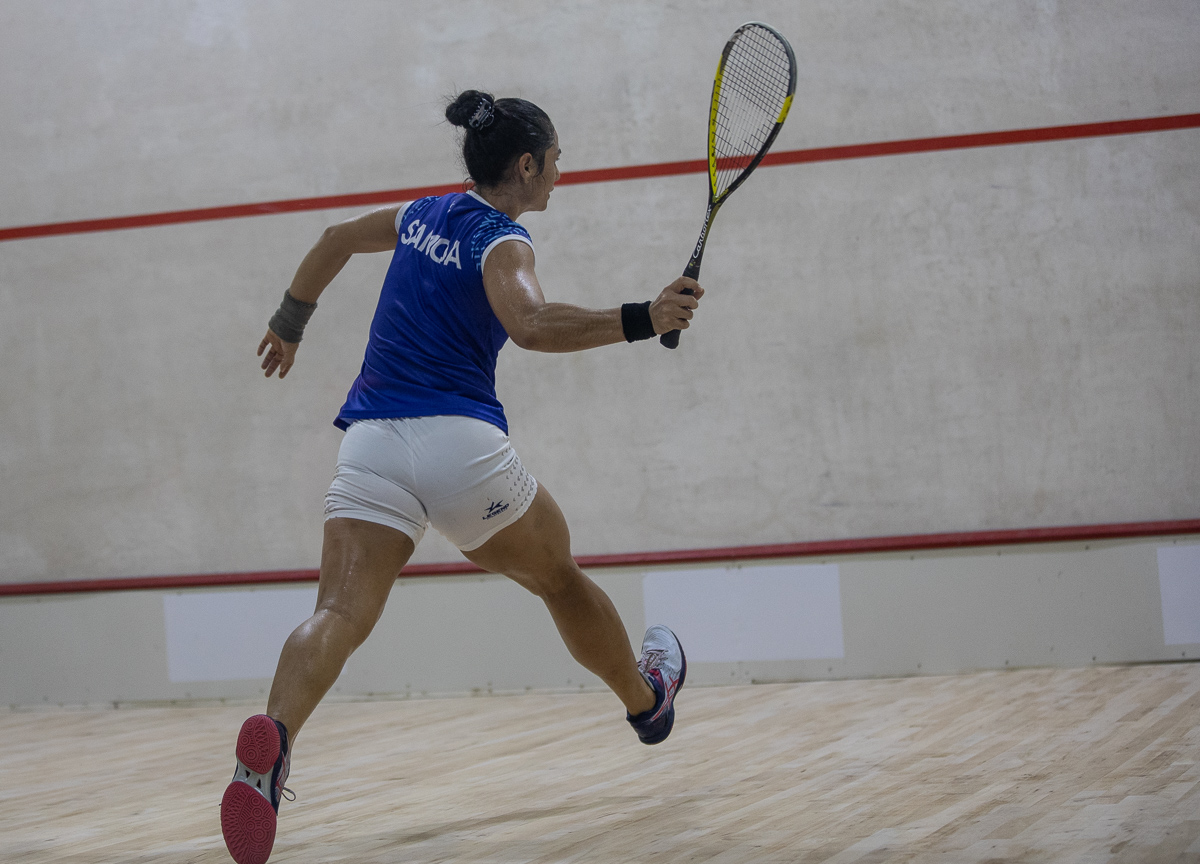