It was a tough game between the two teams with Samoa leading at one stage and New Caledonia following close behind for the first two quarters.

They caught up with Samoa and by the end of third quarter, New Caledonia was leading,  63-48. 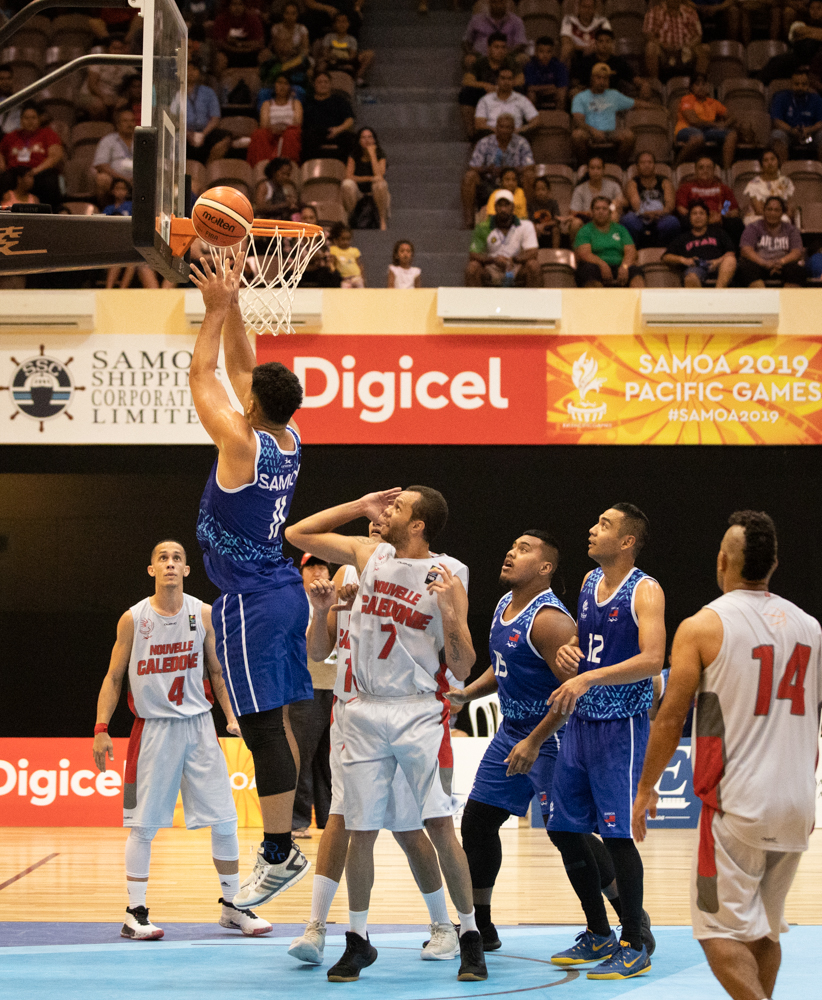 Theodore McFarland was the top scorer of the match with 20 in total of from nine two-pointer shots out of 17 attempts.

This was Samoa's second loss after losing to Guam earlier this week 105-81.

The national side can still make the play-offs if they beat their next opponent Tonga and if other results go their way. 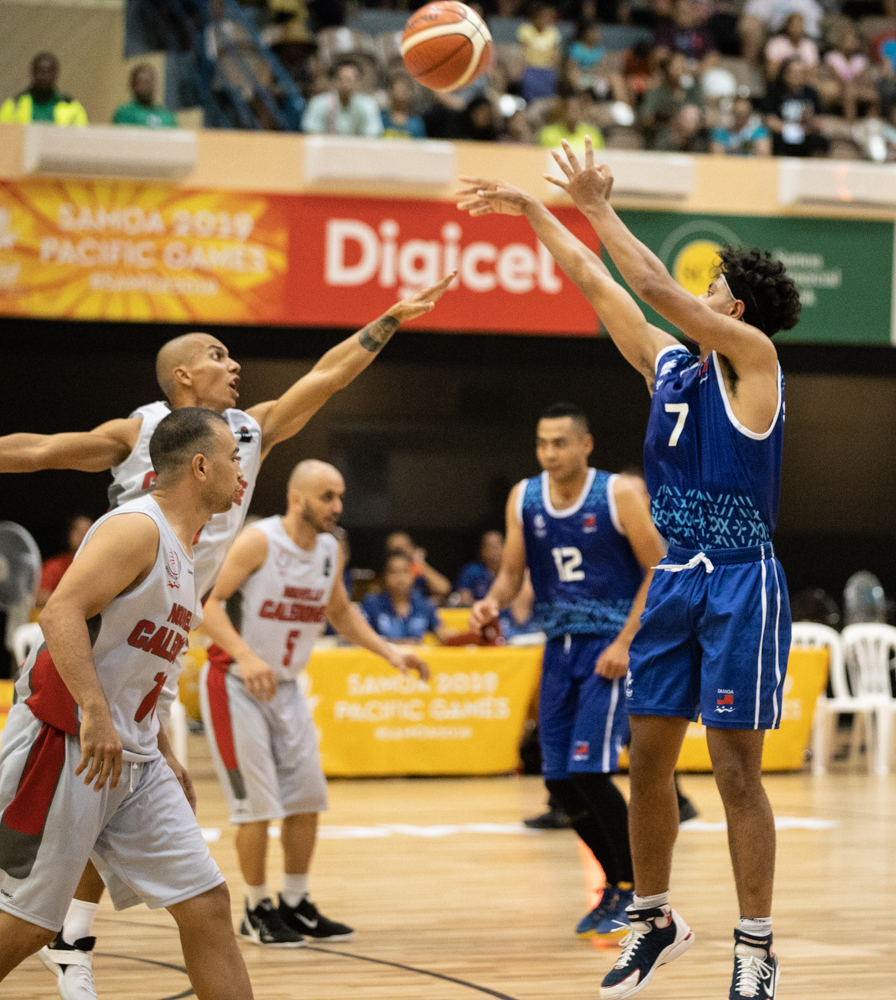