New Caledonia wins gold in women's team event in squash with Samoa getting a silver and Fiji getting a bronze. (Photo: Aufai Areta Areta)

New Caledonia leads medals tally with a total of 47: 21 gold, 16 silver and 10 bronze medals on the fourth day of the XVI Pacific Games.

Speaking to the Samoa Observer is president of the New Caledonian delegation: Charles Cali who said that there are approximately 440 of them in Samoa comprising of athletes and officials.

Mr. Cali said their athletes will be playing in 24 sports during the two weeks period.

When asked about his perspective on his country leading the medal tally, he said that it came as a surprise to him.

“It is because our teams are mostly comprised of young players and they are performing very well in good spirit which is very important.

“They have improved so much for the last four years in terms of the level of their performances in games.

“Our hope is to continue to take the lead and aim to have that top placing after the two weeks of the games,” he said.

He acknowledged Samoa’s efforts in hosting the Pacific Games in only two years.

“We understand that it is not easy for Samoa to organize and get everything done in such a limited time but for our team’s accommodations is perfect and so is the food. 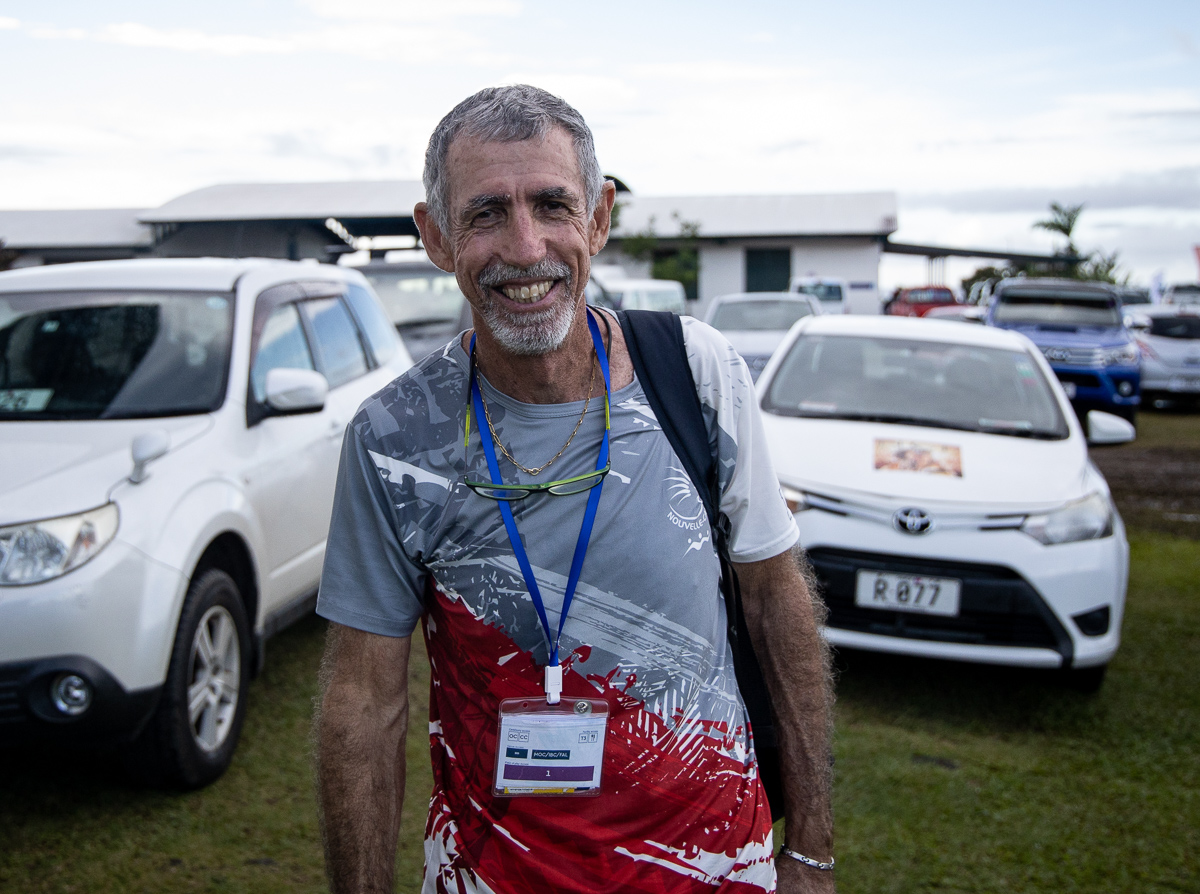 “The only thing we were worried about was our flag because in the beginning there was only one flag showcased during the medal ceremony but thankfully they changed it to two from time to time, because its not easy we had problems with the people of our country when the medal ceremonies were lived broadcast on televisions they saw one flag and it upset some of them,” he added.

He added that their delegation will leave Samoa on the 21 of July.

“But we are expecting some more athletes on the 13th of July because those that finished their games on the first week will fly out of Samoa whereas we get other athletes for the second week of the games,” he said.

Mr. Cali said that their delegation was impressed by the village and school’s decorations.

“We appreciate the way some schools decorated in welcoming our team and their performances were very unique one of the schools in Apia had the two flags of New Caledonia and we appreciate it. We thank the Samoan people for extending their warm welcome for our teams.”