Seventeen-year-old Poerani Betrand of Tahiti hopes to keep doing her country proud after claiming gold in the 50 meters butterfly on Tuesday night.

“I am happy and proud to win the gold medal and I hope to continue this way,” she told the Samoa Observer

“This medal I am dedicating it to Tahiti my country, my family and my coach . 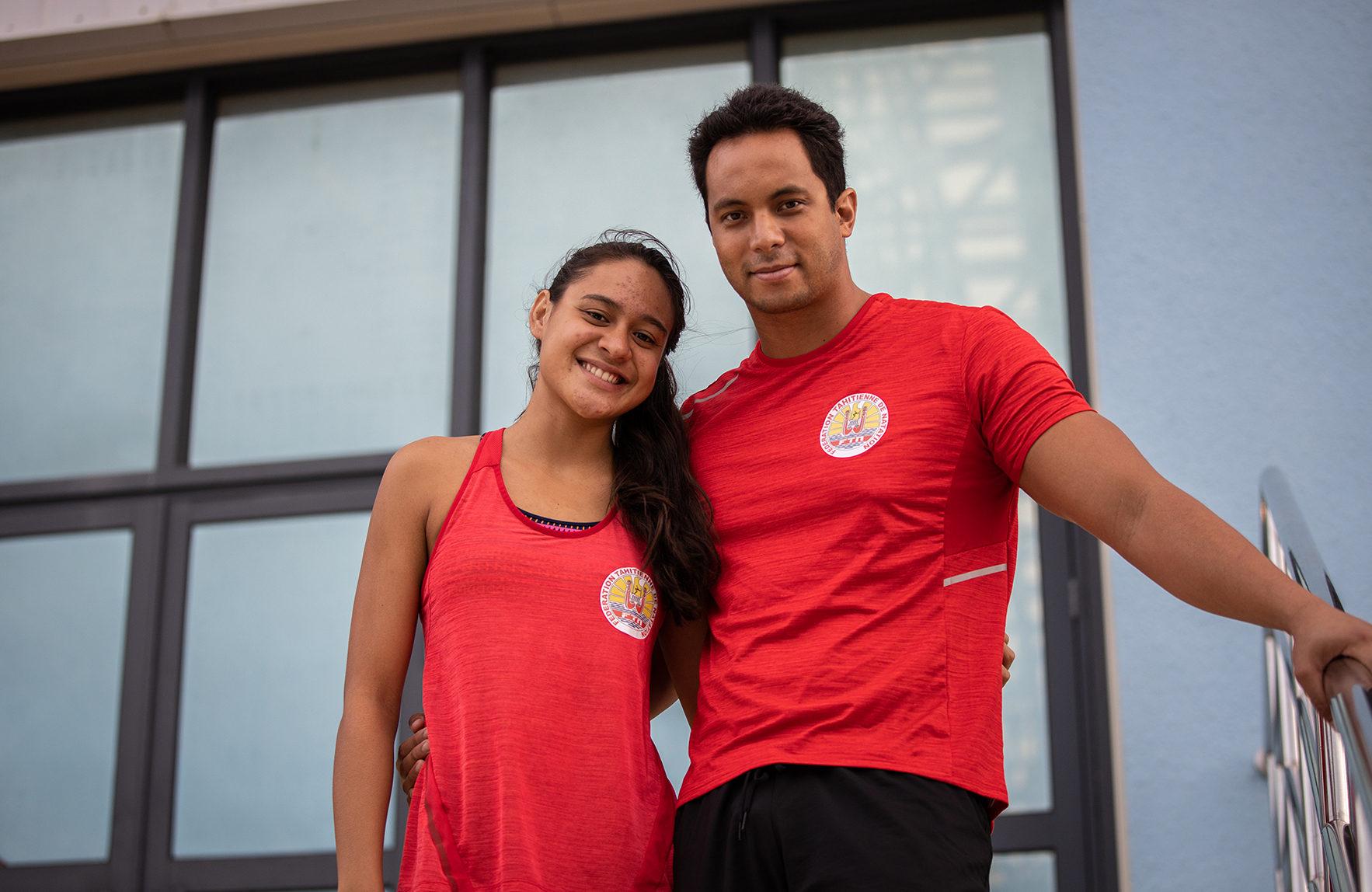 However, she took part in competition in France and New Zealand, where she won gold in the Auckland Champs.

“I like swimming because of the feeling of being in the water, feel the speed.

“I have been swimming for 12 years and I hope to go to New Zealand or the United States to study in the next two years and continue my swimming from there.”

Poerani said she swims both long and short distances but does better in the 200, 100 and 50 meters breaststroke.

She also loves being in Samoa because the landscape and environment are quite similar to Tahiti, especially the weather.

Poerani called on the young people to join swimming.

“Keep training because you can become champions and do your country, family and team proud.”

She said many of their swimmers train in France, but for she trains in Tahiti.

“Even in New Caledonia they train in France, that’s how we know each other and we know who’s good when we compete in events like this."

Poerani said they don’t get a lot of funds from their Government, and most of the time they fund their own training.