The Samoa women's basketball team has beaten the 2018 Polynesian Cup holders Cook Islands, 71-67, in a game that went down to the wire. This is Cook Islands second loss after they were narrowly defeated by Fiji 71-69 on Monday.

In the first quarter, Samoa set the goal high with a 26-13 lead but the Cook Islands fought back in the second quarter with the score sitting at 38-30. 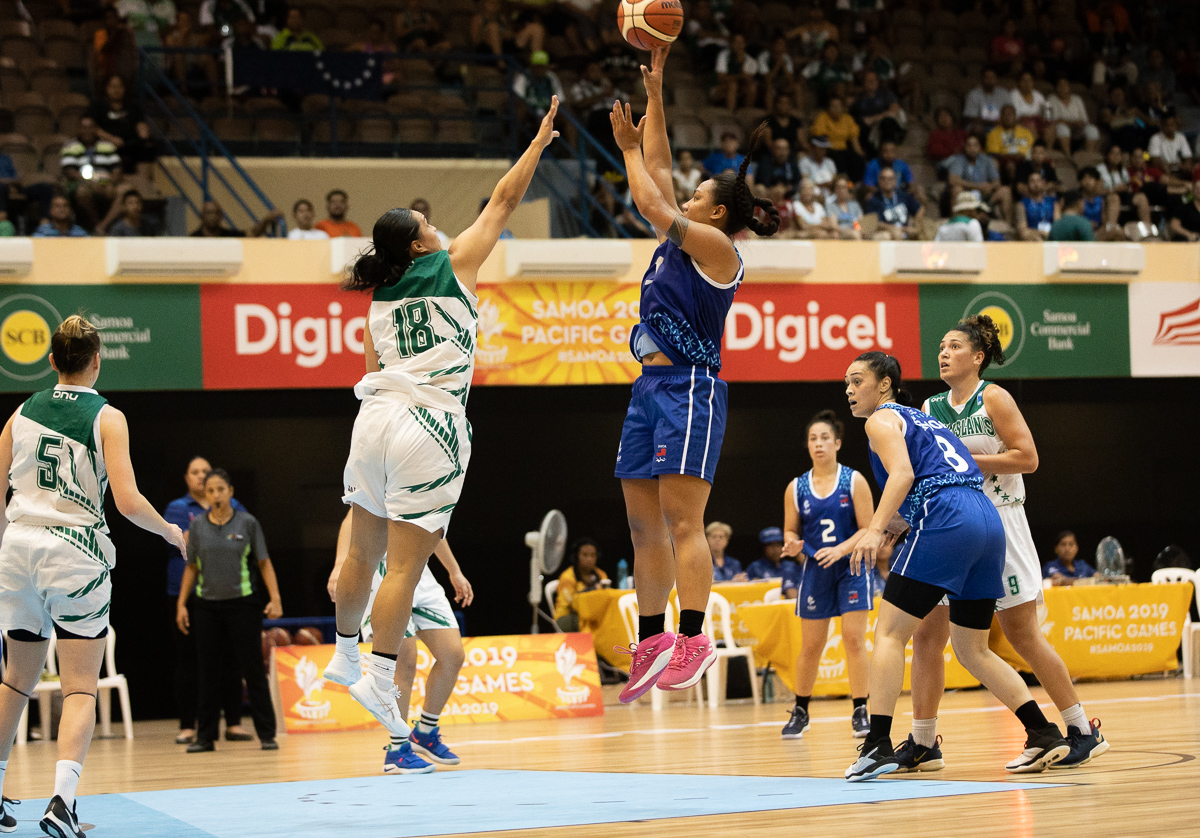 In the third quarter, Cook Islands picked up the pace again, but Samoa hung on to the lead.

At one time in the third quarter both teams were tied on 51-51 points with tensions high and the crowd going wild.

But Samoa hung to win in a close encounter with the star player, Malama Leaupepe the top scorer with a total of 43 points. The closest scorer to Leaupepe is Samoa’s Sommer Motufoua with a total of seven points, who played the most during the game with 36 minutes and 17 seconds of a 40 minutes play time. 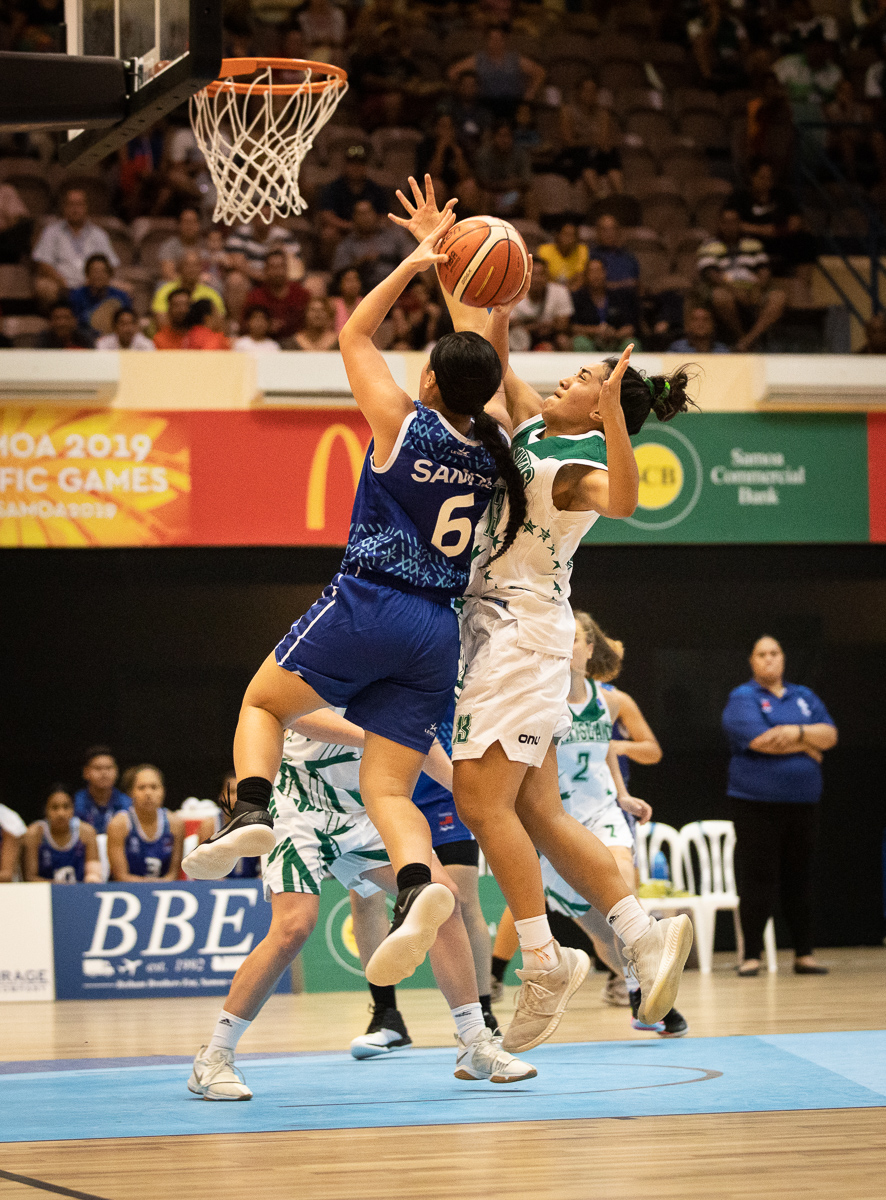