Guam sends out warning with impressive win over Samoa

Samoa gave Guam a "little bit of turbulence" but they are ready to fix that in their next game and play harder.

Guam defeated Samoa, 105-81, which was the first game for both teams.

Guam coach, EJ Calvo said they are always expecting to get better and improve going forward into each game.

"We play just like in previous tournaments, that’s the key to winning at the end, its improving from game to game," he said.

"And sometimes it’s always the first game that’s always the toughest to get out of the way and we experienced a lot of turbulence."

Guam were already leading by the end of first quarter, 29-13 but by the second and third quarter, Samoa came back fighting. 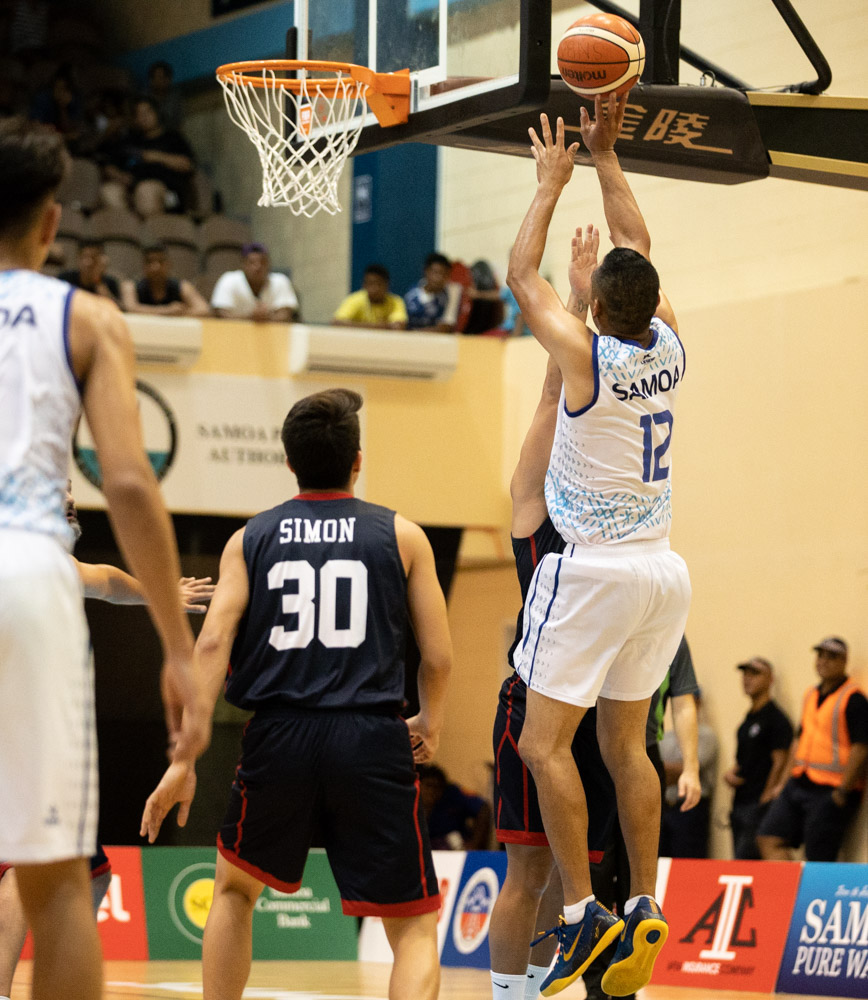 "We were prepared to play defense the whole game but they came out the third quarter swinging, they gave us their best and their highest energy, and they were very focused.

"They knew that they needed to get back in the game after that second half, and after that period where we weathered that storm, I think the guys feel that we can control the rest of the game," said Calvo.

The Guam coach added that although they are happy with their win, they are not satisfied saying they need to improve.

"Some silly turnovers, meaning not to take anything away from our competitor but sometimes we just made some mental errors on our own and threw the ball away and that’s just timing and getting that down.

"And also defensively, we’re letting too many players, several different players penetrate and drive into the pane which is something we don’t normally allow, we got to improve on that as well, those are probably the two most important things," he said.

On Thursday, Guam are scheduled to play Tonga next while Samoa is set to face New Caledonia. 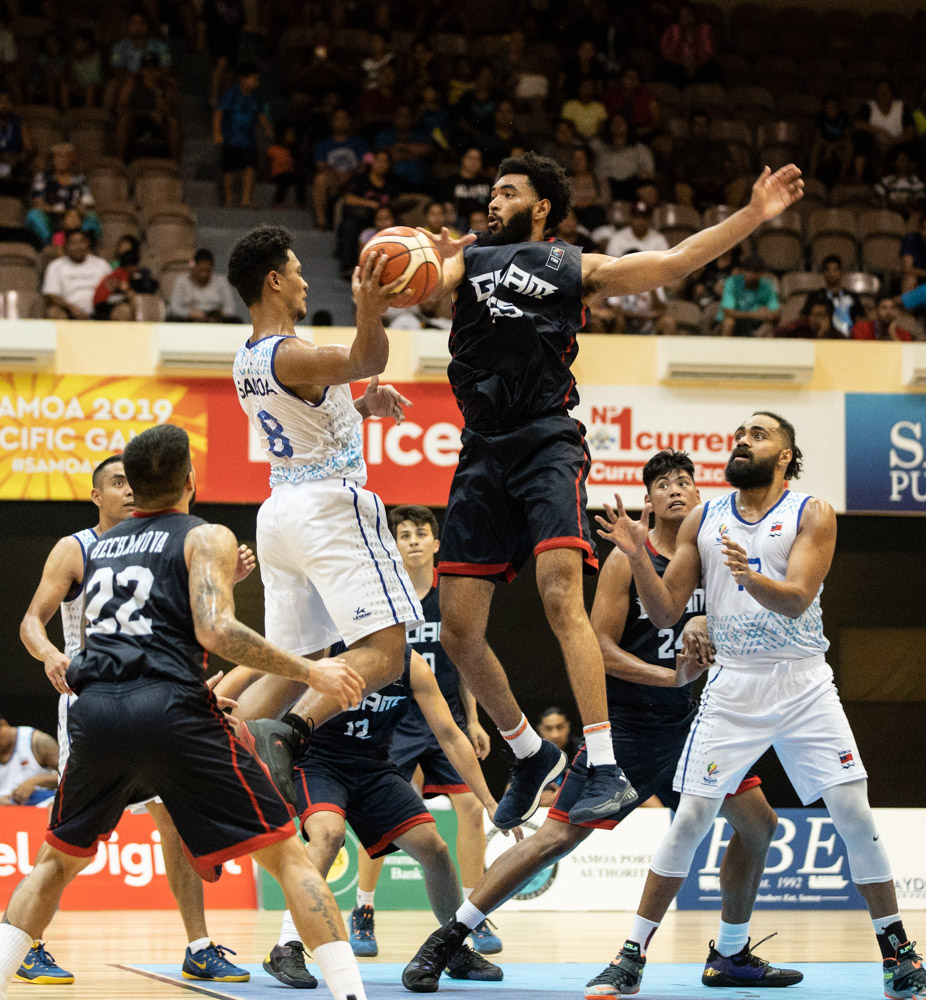