New Caledonia for the win in archery, with the most medals won so far (Photo: Misiona Simo)

New Caledonia's archery team expected to win one gold medal for the individual championships but instead grabbed five of the 12 medals on offer. 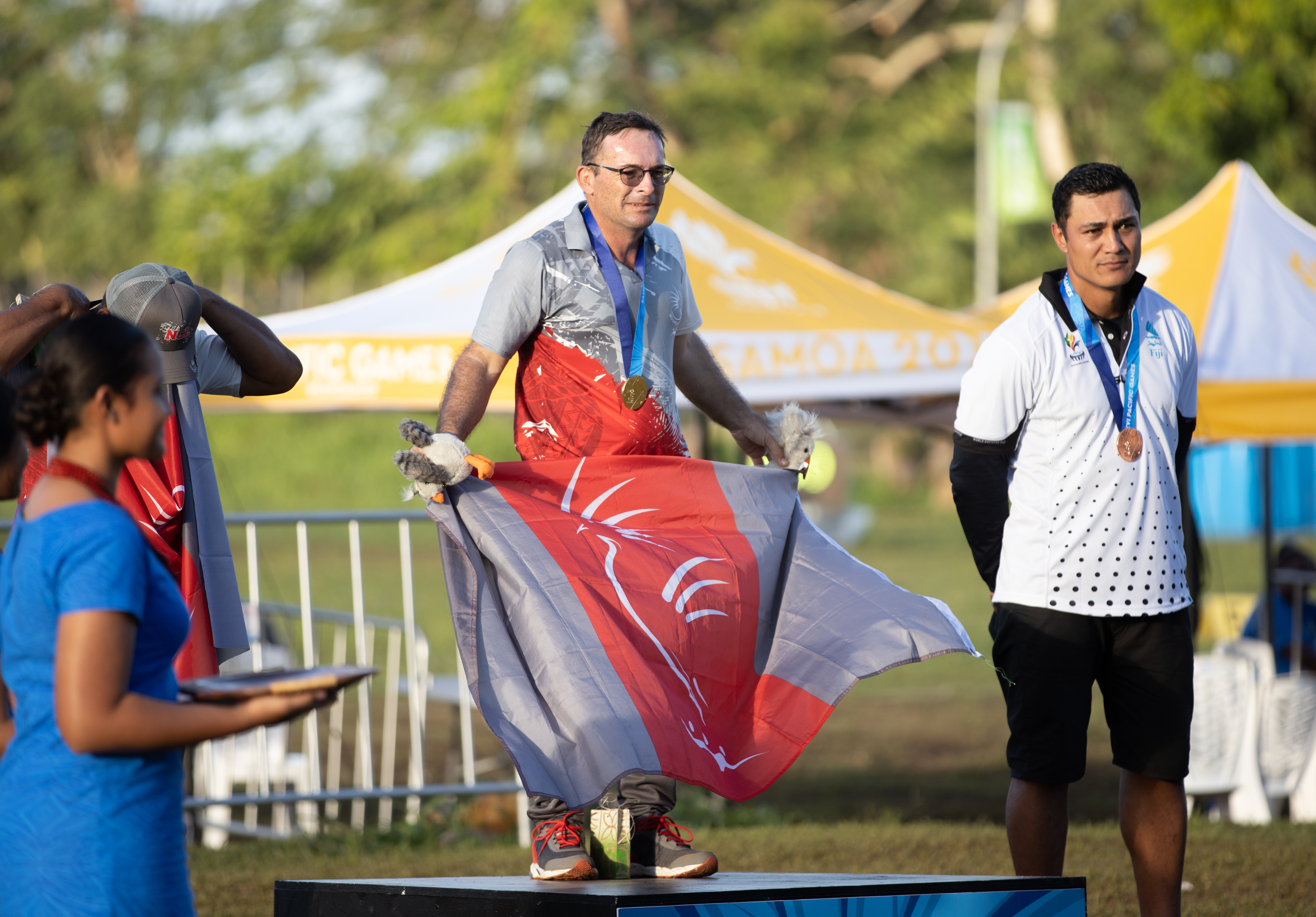 Team Coach, Catherine Gougeon said they exceeded expectations on their first day of official competition, despite the challenge with the heat and humidity.

"We expected one gold today or two gold sure, but three will be very difficult and impossible today for gold today. But it's not finished.

"We have mixed teams and individual match play. Athletes will be very very difficult because of a lot of countries every year grow up in archery and shoot very well," she said. 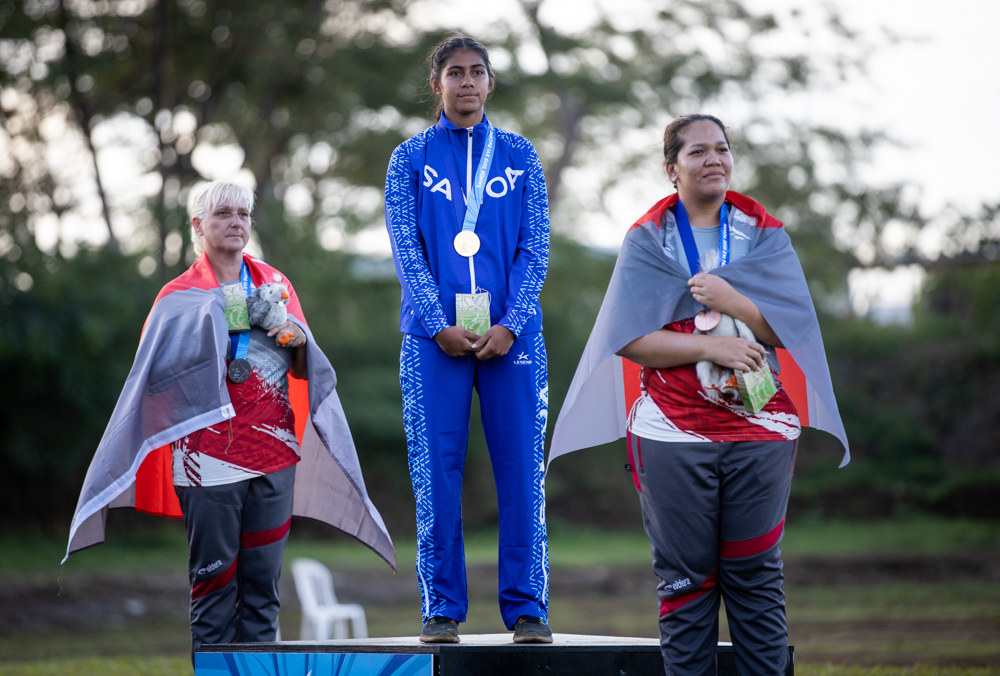 There are nine archers altogether in New Caledonia's archery team in this edition of the Pacific Games.

"We’re very happy sure, but we are very very happy for the Samoan girl, because I know since long time ago I saw her as a little girl and I’m very happy she has won a gold medal for Samoa here," she said.

The final medal ceremony for archery is on Thursday, which will also mark the end of the competition. 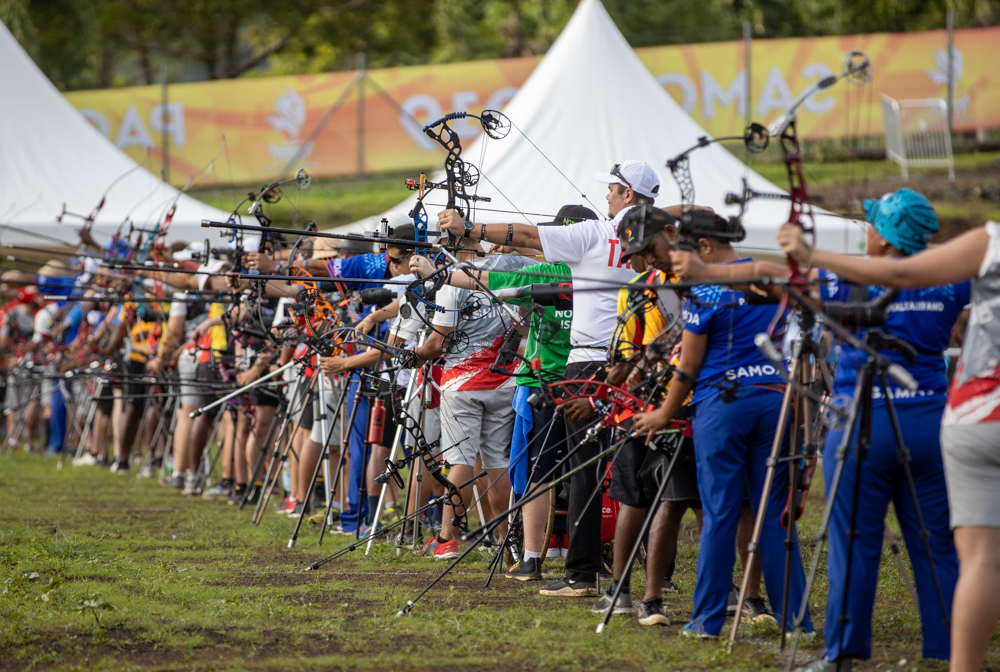