Clients of the Local Partners and Associates (L.P.A.) company have been called to the Supreme Court to give evidence in relation to orders being made with the business.  One of those clients is the Managing Director of the Nonu Samoa Enterprise Limited, Garry Manu’a Vui.

The Court heard that Samoa Nonu Delight was a trading name for L.P.A., proposed by Apulu and La’auli to sell the nonu juice. 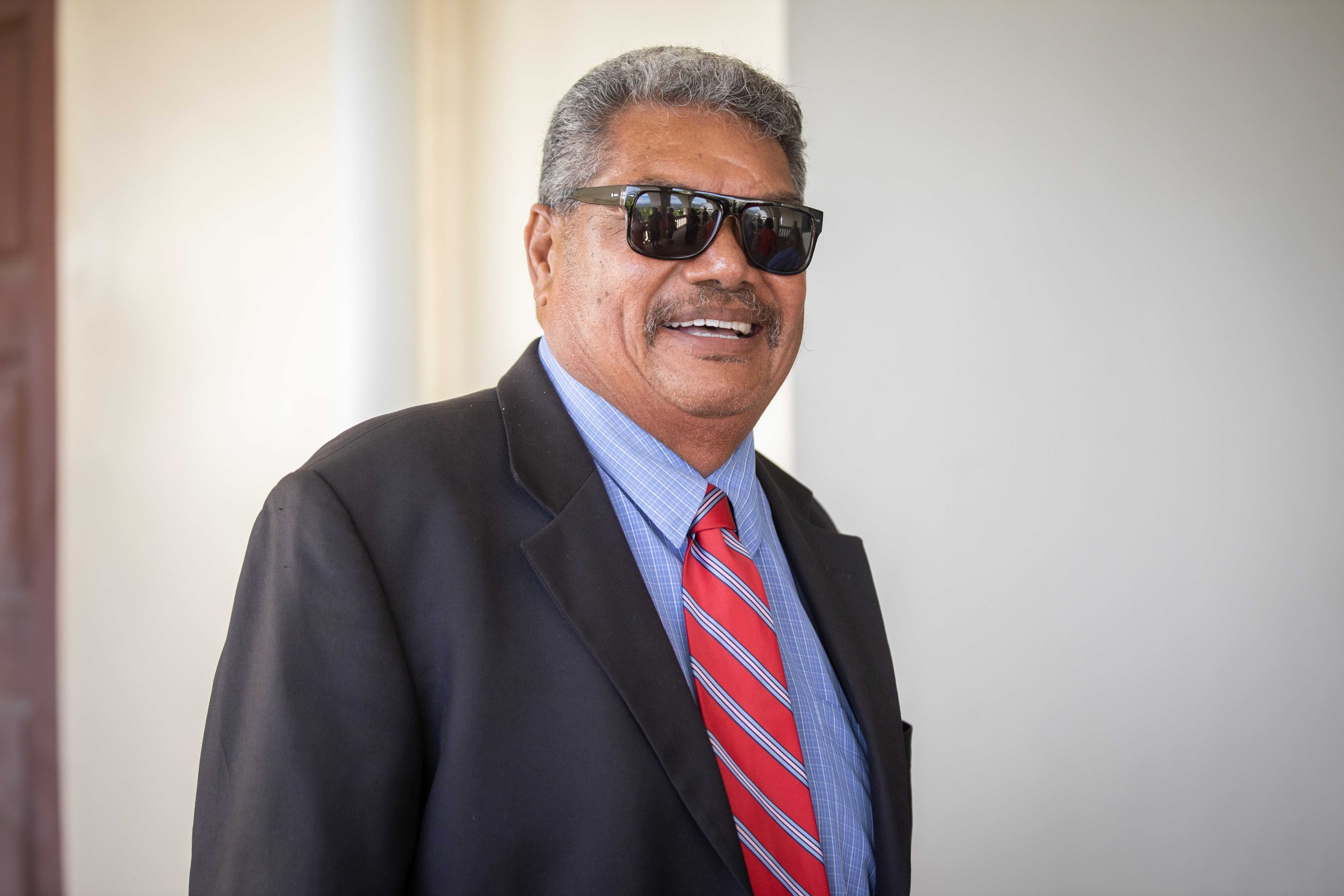 In his evidence, Mr. Vui who also exports nonu juice to overseas market revealed that most of the payment he made to S.N.D. was cash.

Asked if this was something that was asked from him by the S.N.D., Mr. Vui said no.

He told the Court that he had offered to make the payments in cash.

Apulu had always been the person whom he dealt with in business with the company, he added.

Mr. Vui said Peseta had been to see him after he had placed a second order with S.N.D.

“He had advised me that there were issues with the company and said not to purchase from Samoa Nonu Delight,” he said.

“He specifically spoke about the purchase and ownership of the company that was bought from Pure Pasifika. He also said that L.P.A. is the owner of the nonu juice and not the Samoa Nonu Delight.”

The witness said he was dealing with the S.N.D. and had no reason to question the legitimacy of the company.

Despite the warning from Peseta not to trade with S.N.D., the Managing Director for Nonu Samoa Enterprise did not cease partnership with the company.

“I got advise from my lawyer that there is no reason I shouldn’t continue on dealing with the company,” said Mr. Vui. 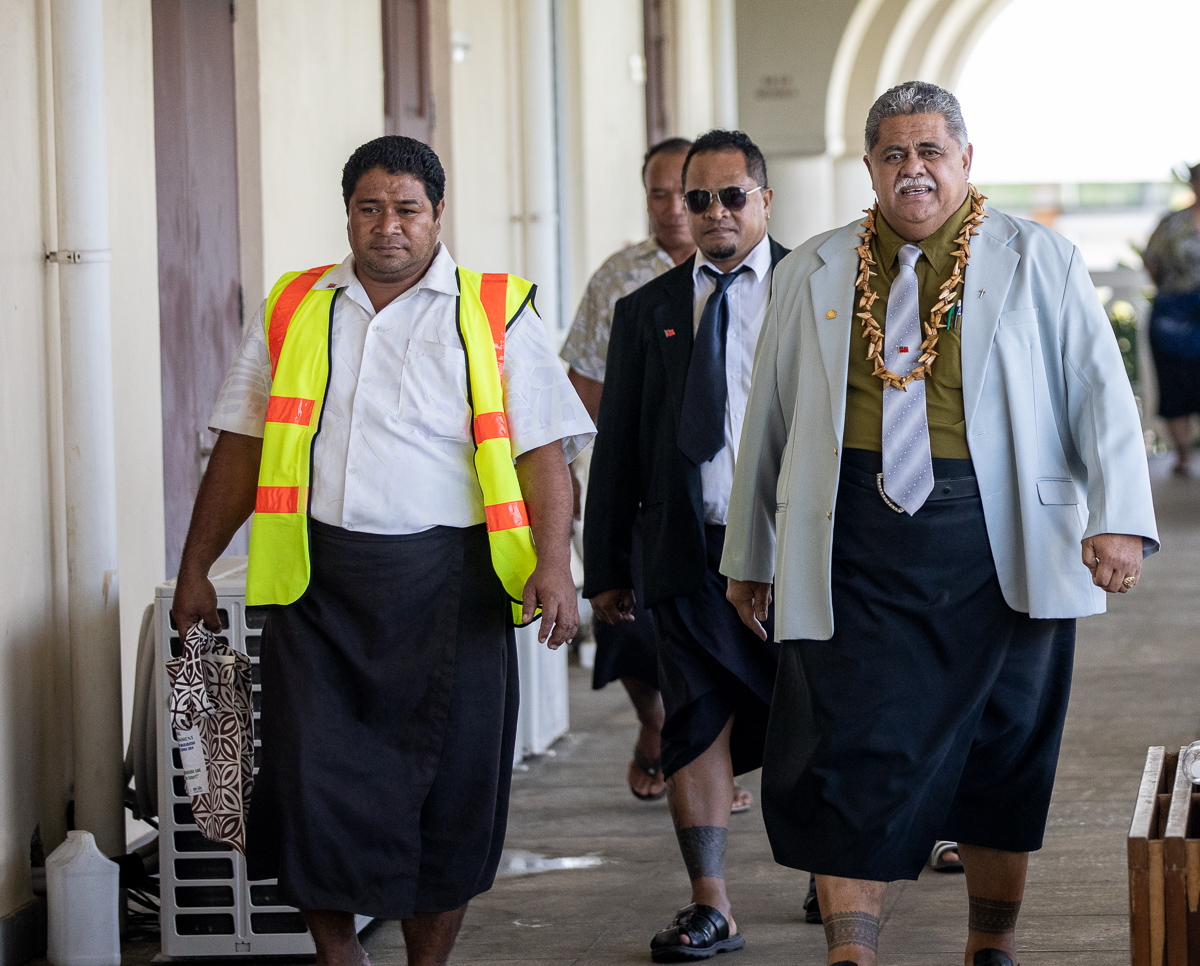 “The dispute within the company is not my concern and there was no reason to doubt that the Samoa Nonu Delight was an illegitimate company.”

Furthermore, Mr. Vui said the businessmen he was dealing with referring to La’auli and Apulu are well respected members of the Samoan community.

La’auli had since been charged with his wife Heather Schmidt, business associates Apulu Lance Polu, Martin Schwalger and Aiolupo Tuitui in relation to the operation of L.P.A.

They have pleaded not guilty to 234 charges including forgery, theft, obtaining by deception among others in relation to L.P.A.

The charges followed a complaint filed by Peseta into the shares and directorship of the L.P.A. company as well as concerns raised on money received through business orders.