Team Samoa is in great form at the Pacific Games squash competition.

The women's team defeated Fiji,  3-1, at the Squash Courts at Faleata on Tuesday.

They had also won against Papua New Guinea on Monday, 4-0, while the men's team defeated Fiji on Tuesday, 4-1.

Team member, Samantha Marfleet-Manu, said they are happy with their form so far and they want to continue as they press for a medal.

She said she has been out of international squash competitions for ten years but recently came back.

“Our poor coach had a hard job to try and get us straightened out mentally and physically for our matches," she said.

“But it’s good to have a team to support you and a coach there to tell you what you should and shouldn’t do so it’s the support system that helps otherwise I don’t think I can do anything on court."

She loves playing squash because it’s a fun game and it’s very competitive. 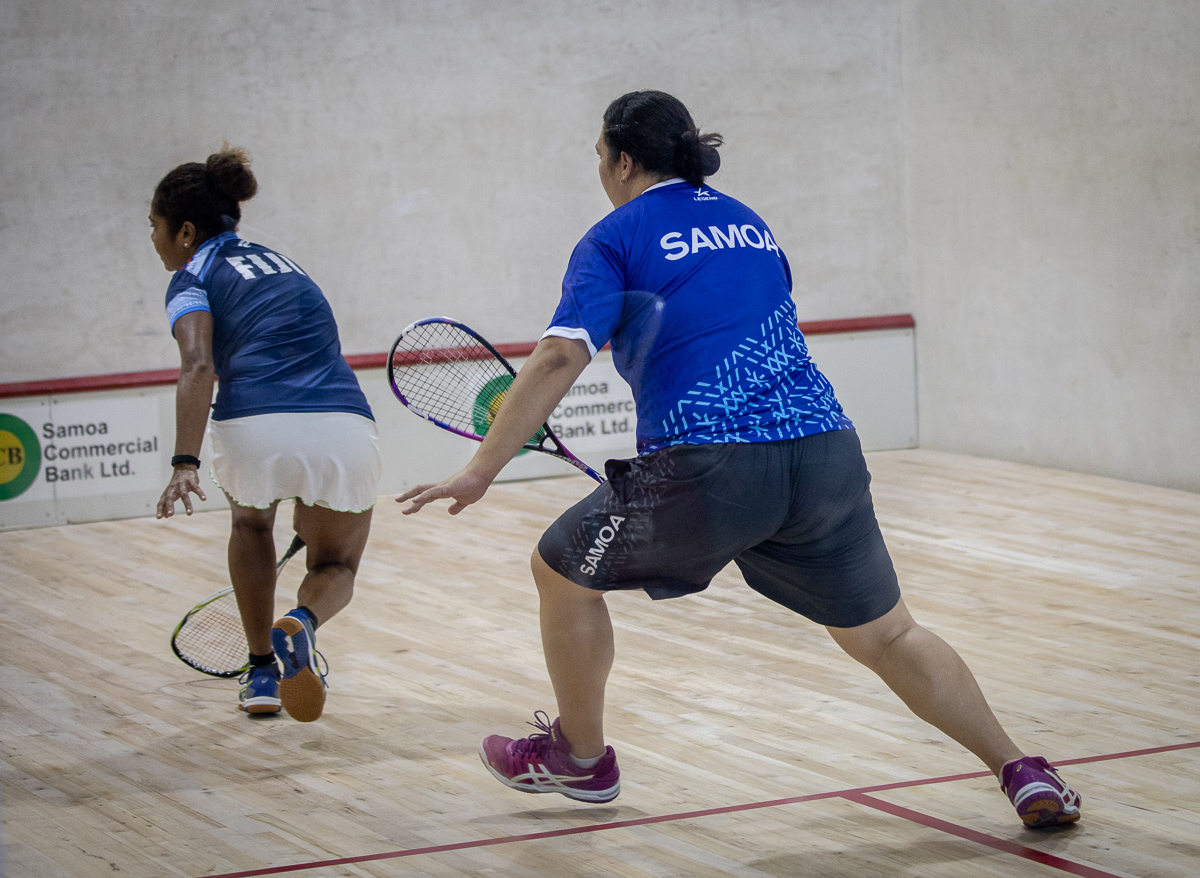 “Squash can be an individual or team sport but it’s always challenging you. I was told my opponent was an easy one but I don’t think so - it was hard, nothing's easy, every match is hard."

“The girl’s team are looking very good since my visit in April," he said. "The improvement is massive, the movements are much better the ability to handle pressure is better and the shot making.

“Manu is very skilful but she needs to work just a bit on her fitness to come up together with confidence grows. The men’s team is on track even though we lost to P.N.G. yesterday but we are on track.” in