Representing Samoa is Eleanor Schuster and Steffi Carruthers who won both their singles and then the doubles match,  7-5, 5-4.

Due to heavy rain the games scheduled played for Monday were done on Tuesday.

Coach June Langton said their teams are fit and ready for the Pacific Games.

“For the sport of tennis although our teams are very fit it’s all about endurance. They are fit but now they have to play aggressively and beat the other players," she said.

“At the moment the preparations are ready so Carruthers has been to America preparing and she just came back about ten days ago and Schuster arrived back two days ago. 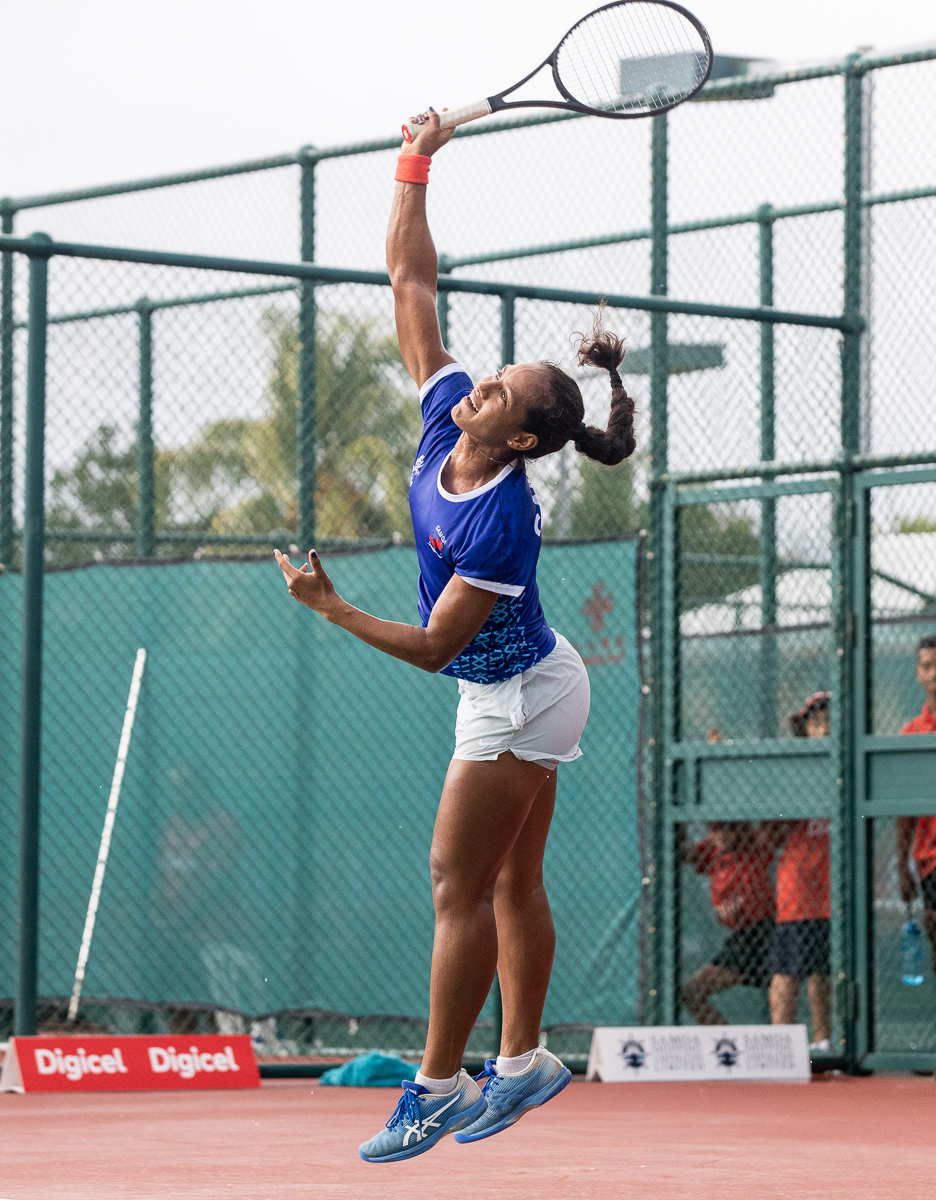 “The girls have three pools but unfortunately we are in a pool where we have strong teams like Papua New Guinea, Northern Mariana Islands and Cook Islands as well,” she said.

“The semi-finals will consist of four teams and then they play off for the finals which is a gold and a silver and the losing semi-finalists will play for bronze.”