The 26-year-old from Port Moresby won four gold medals at the 2015 Pacific Games for the singles, doubles, mixed doubles and teams’ events.

She has been pooled with players from the Northern Mariana Islands, Cook Islands and Samoa.

Speaking to the Samoa Observer, she said that she does not feel pressured because she has been competing in various tournaments throughout the year, which will benefit her preparations for this year’s games.

“At the moment it’s all about adapting to a new environment and our game is not right there yet but it will get there,” she said.

When asked about how she is coping with the bad weather and delays she said: “I’m used to playing under bad weather and my matches getting delayed - I try not to let that affect me.” 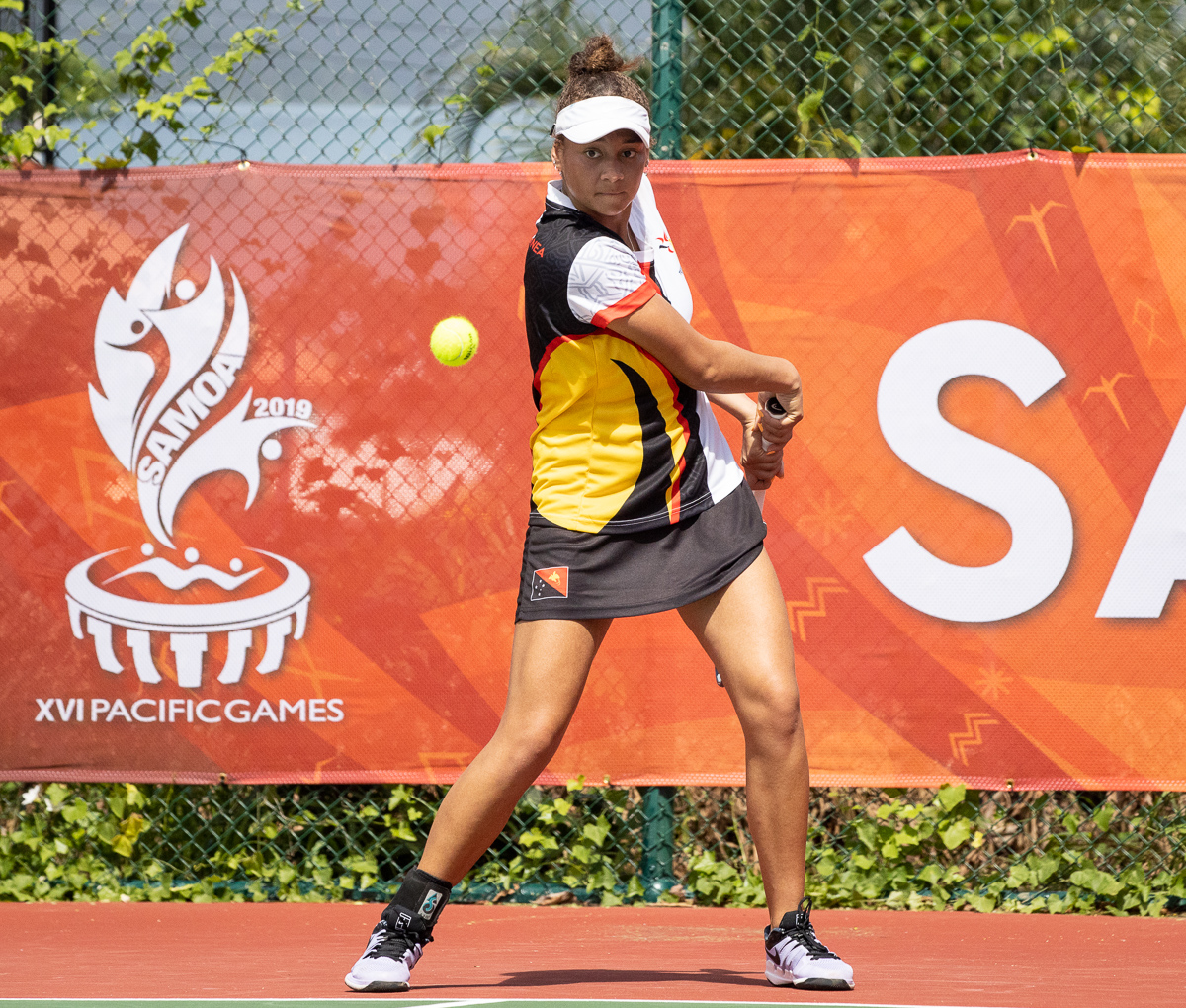 She started playing tennis at a young age as both her parents are tennis coaches, so the tennis courts in Port Moresby were a second home for her.

“I love tennis because it gave me the chance to travel the world – been to so many different countries and learn about different cultures and meet other people – most of my really good friends are foreigners.

“My mother – Vere Tere is my inspiration she did not play professionally in tennis but to me she’s one of the strongest women I know,” she added.

She recently won the Queensland open in Brisbane for the singles.

P.N.G’s team manager for men’s and women’s tennis, Barbara Stubbings said that their team camped in Brisbane for two weeks, playing tournaments in the lead up to the Pacific Games.

While there are concerns that the rain in Apia will disrupt the team's preparations, she said it also rained in Brisbane so they were used to the weather.

“It was a bit disruptive in Brisbane just like Samoa because of the rain there – it caused a lot of delays and waiting around not perfect preparations but its preparations none the less," she said. “It’s a little bit difficult because with tennis the lines get very slippery and it becomes a safety issue so even though it is a little drizzle they really need to come off for safety’s sake." 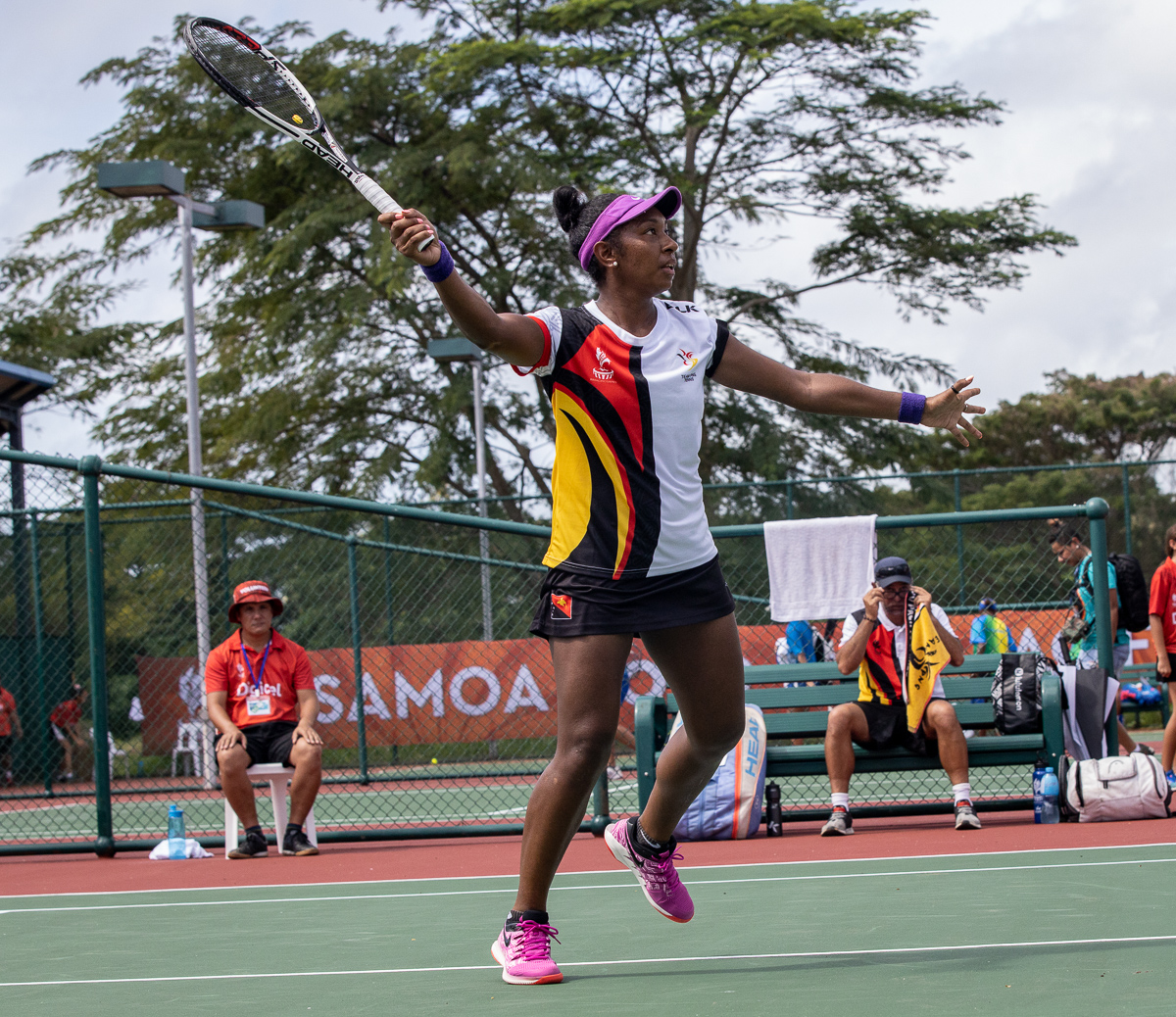 “We are in a tough pool, we don’t want to underestimate anyone - they just have to play their best every time they play on the court. We are doing a lot of waiting because of the rain but even if the rain stops we have to wait until the court dries."