“We’re happy with it, we’re really happy. “But all the boys know that we’ve got a whole lot of potential and we never got to those heights today." (Photo: Aufa'i Areta Areta)
Rugby league

Samoa's men's team lost, 8-18, to eventual champions, Fiji, in their semifinal, before recovering to beat Tonga, 16-12, in the third place playoff. 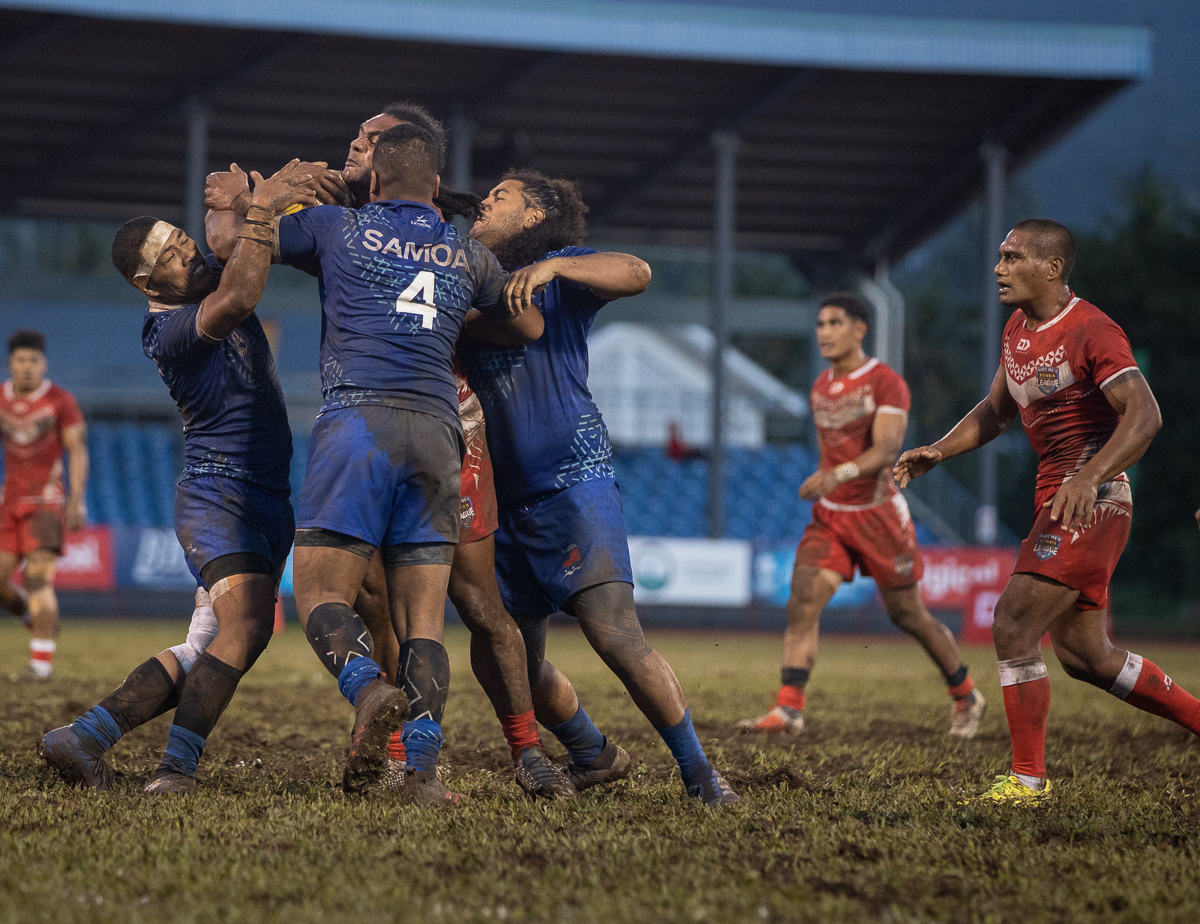 Toa Samoa captain, Paul Chan Tung, said the team were really disappointed, since they wanted a gold for Samoa.

“I apologise on behalf of our team to the whole of the country," he said.

“We know they’ve expected us to win the gold, and we always expected to win that gold as well."

He said they wanted to get Team Samoa off to a strong start at the Games, but they at least got a medal.

“We’re happy with it, we’re really happy. But all the boys know that we’ve got a whole lot of potential and we never got to those heights today."

Chan Tung said they underestimated Fiji heading into the semifinal, which cost them a shot at gold.

“We were always thinking about the next game before thinking of the current one coming up." 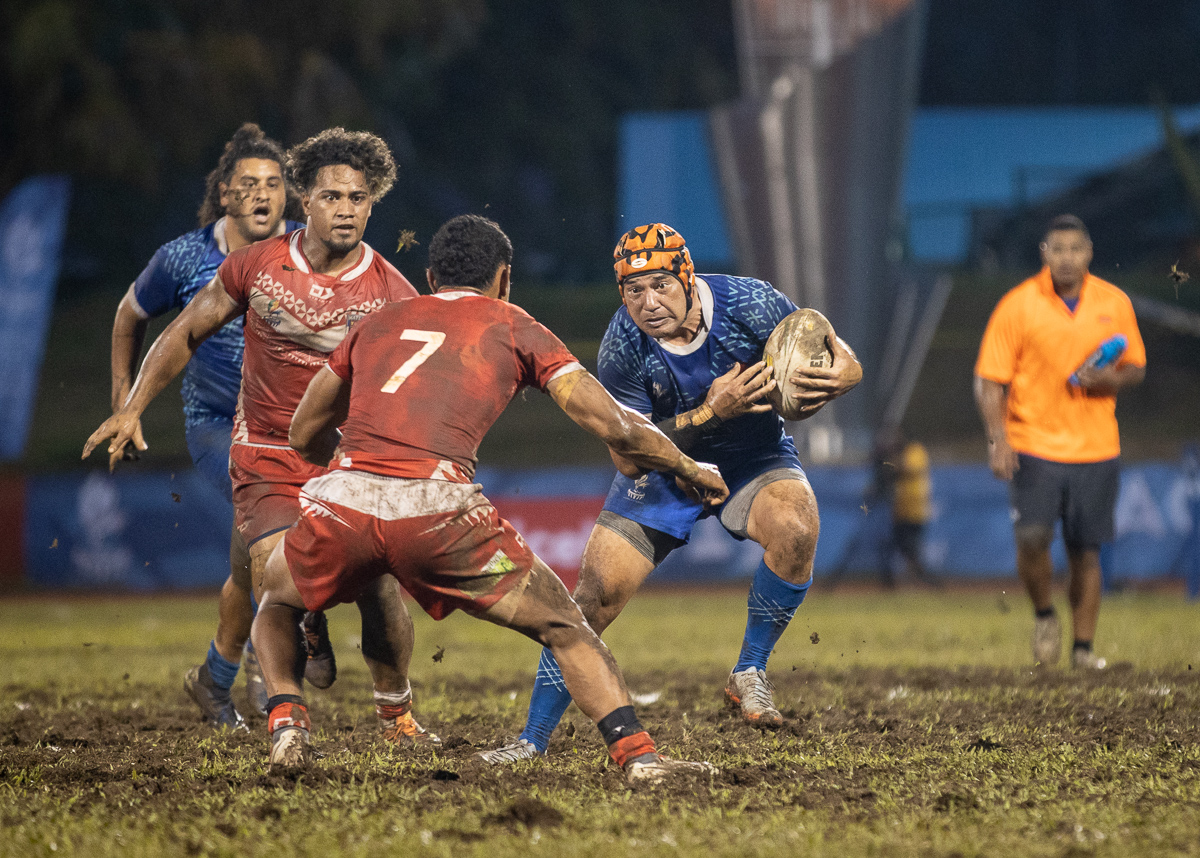 On the positive side, he said that should be a learning experience to the young players in the team, and one they can take back to their clubs and into the future.

“Some of these boys here, it’s their first time playing for Samoa."

Chan Tung thanked the country for their support of his team.

“There weren’t that many people here but I know they’ve been supporting from home." 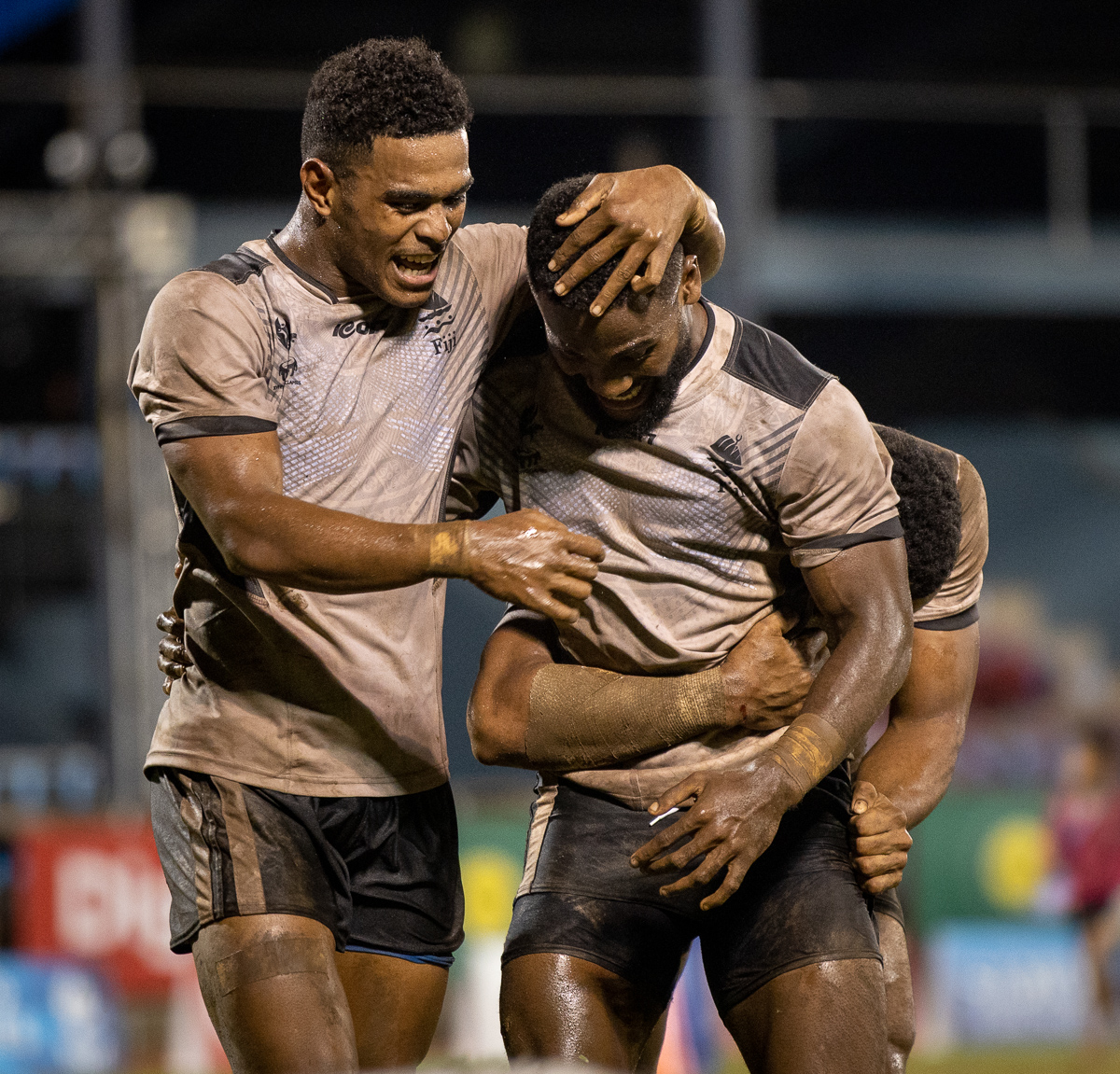 The Fetu Samoa went down 12-4 to eventual champions Fiji in their semifinal, before losing 24-10 in the bronze medal match. 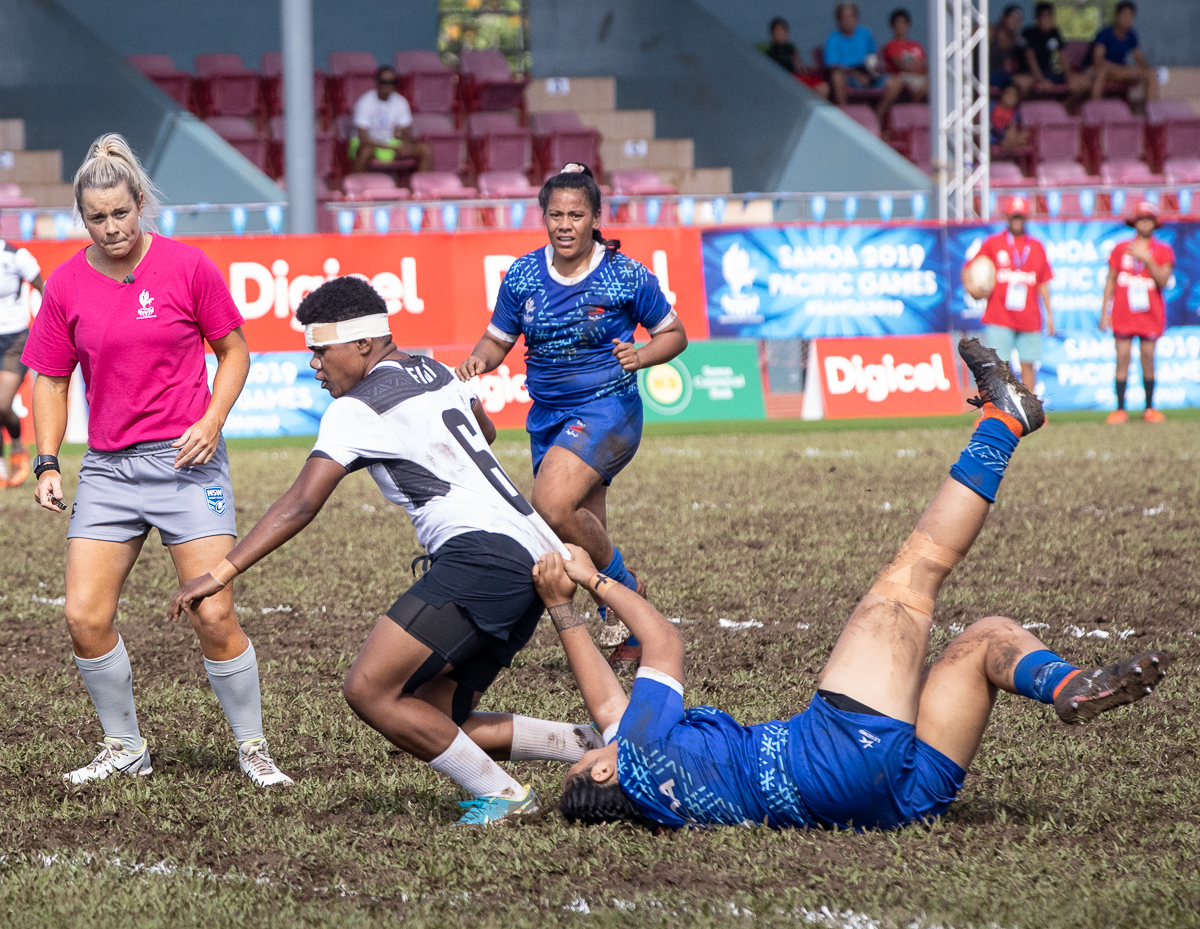 Coach Jeff Tapuala said although his team missed out on a medal there is still something they can take out of the tournament.

“The talent that’s coming out of our home land.

“Hopefully we can get some footy happening here for our local girls in the future.

“Our girls from overseas that play a lot of footy, you can’t depend on [just] them, it’s a team sport." 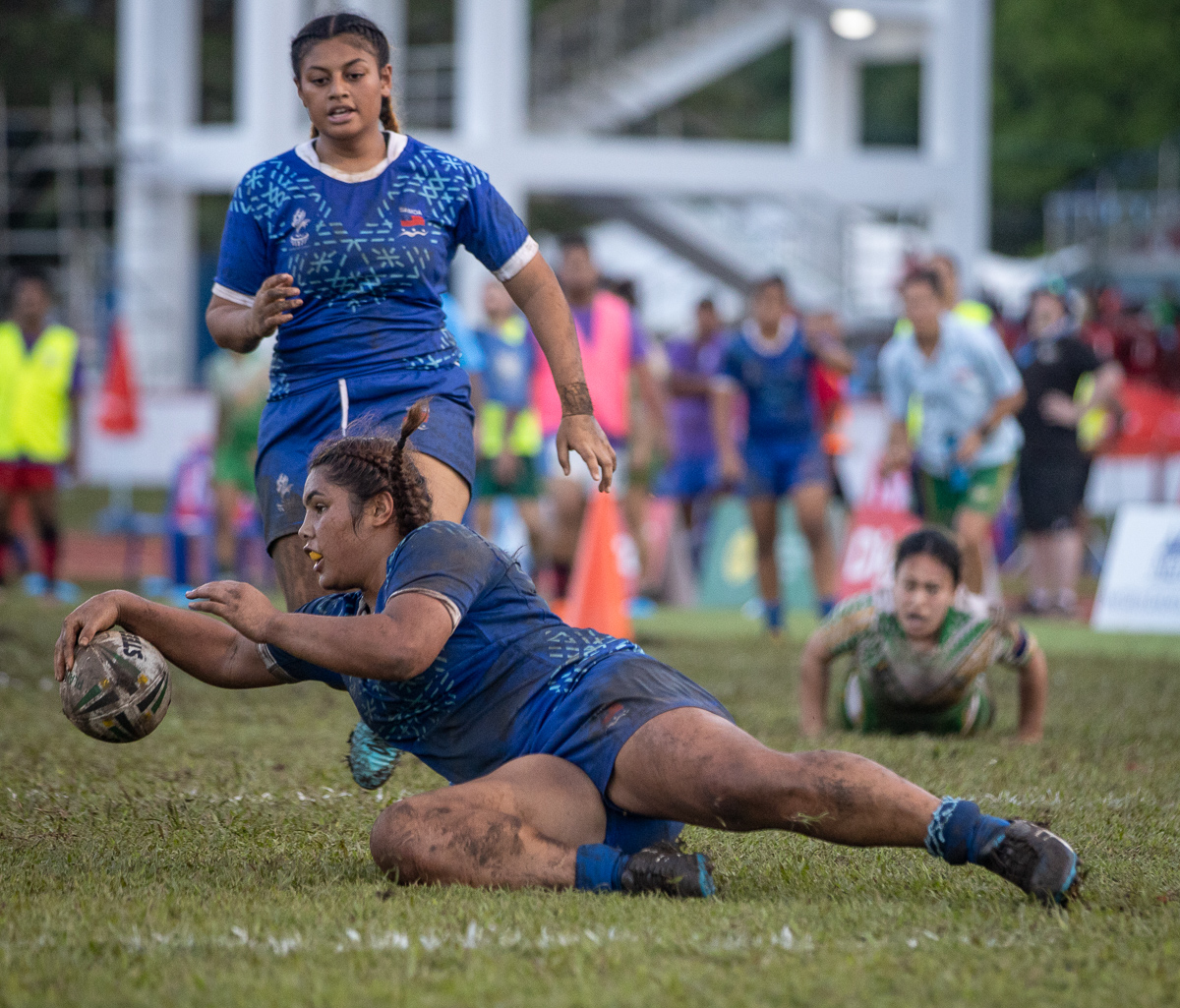 He said the girls did everything they could.

“I believe they did their country proud regardless.

“It’s overwhelming to see how hard they played today, they went to war." 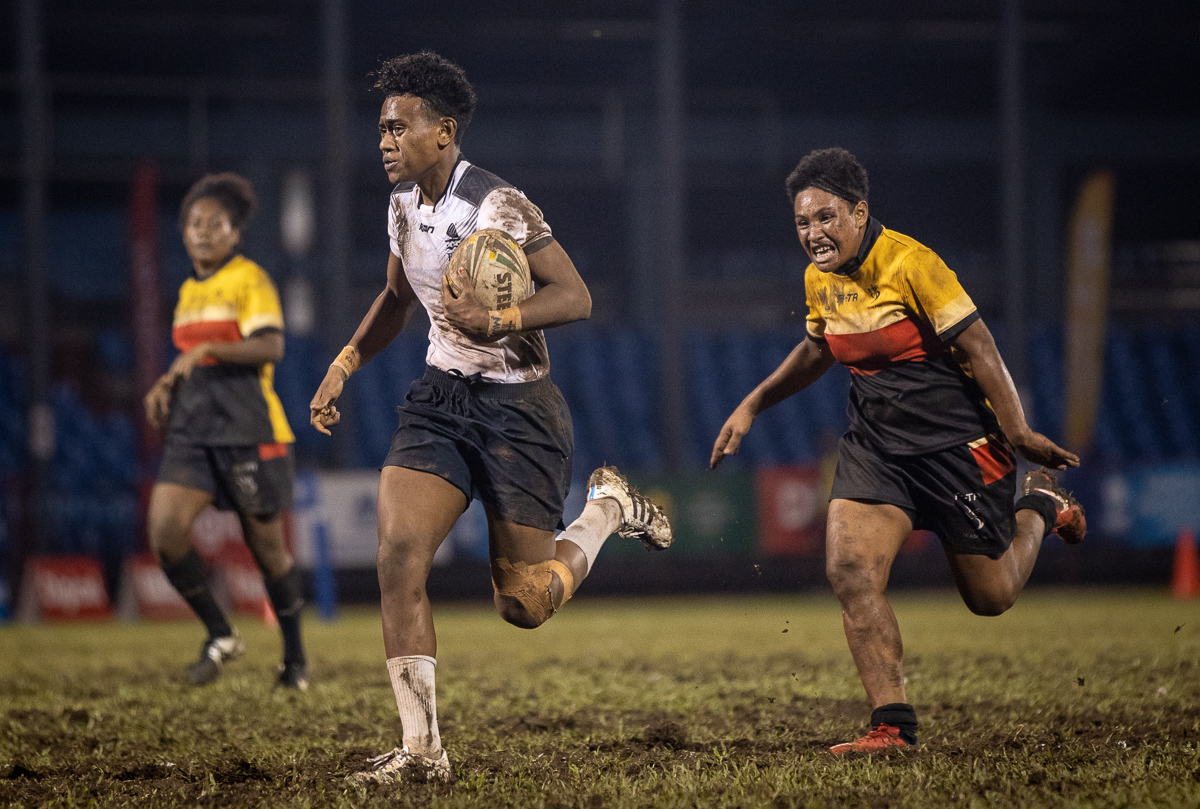 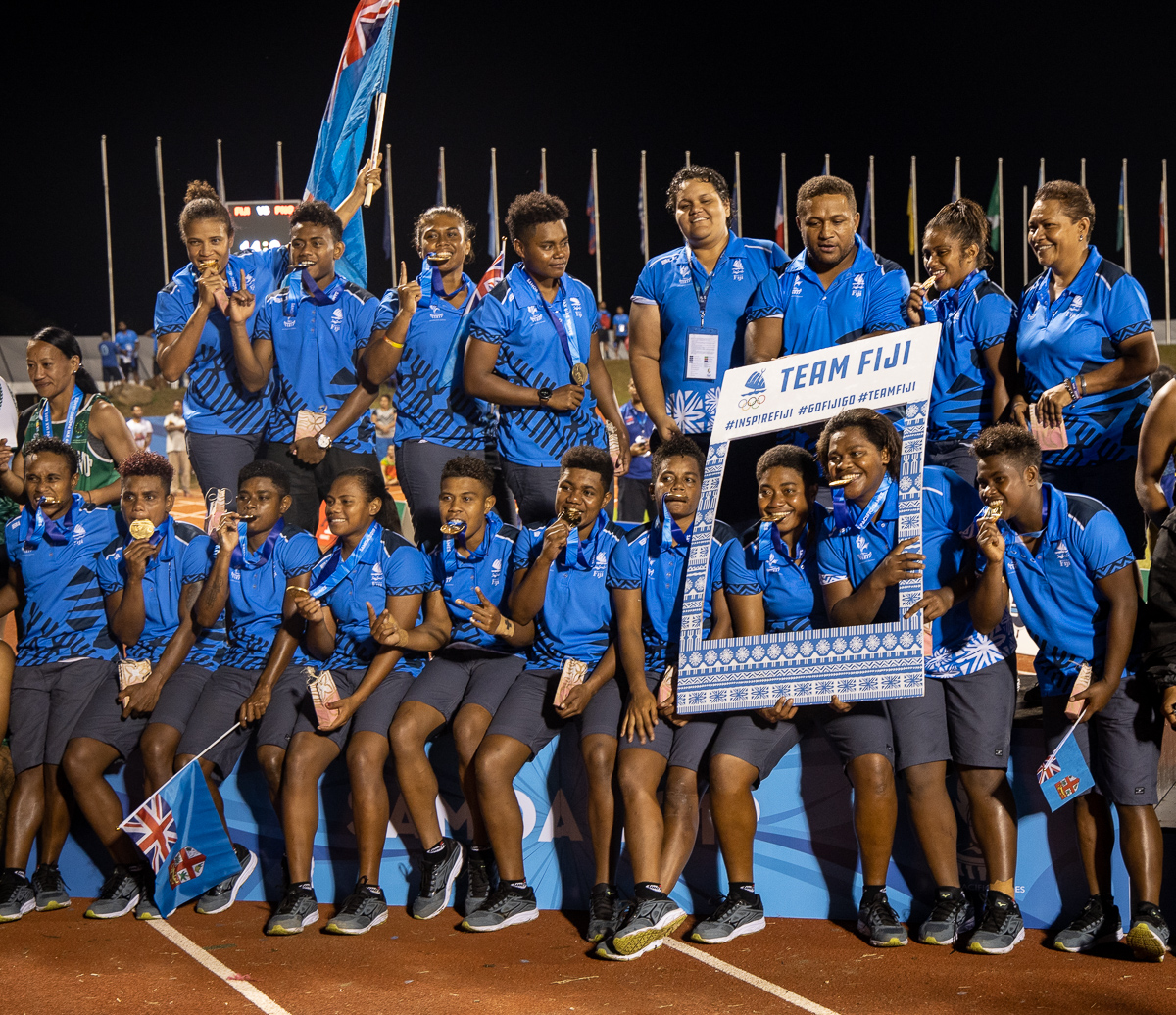