Youth from the London Missionary Society's Pacific Church of Faleula are looking to the sport of badminton to change their fortunes, and the Pacific Games provides the platform to make it happen.

A L.M.S. church minister's wife, Televine Masefau, told the Samoa Observer that about 20 youth have had challenges with smoking, alcohol and attitude and strayed from their families and the church.

She said they initially tried to get the youth involved with the church community and after praying for a solution, it was found that they were interested in badminton, which could lead to them staying off the street and changing their lives.

"At first, we tried to push them into our church community to try and change their ways, and when we prayed to God to give them a new oath, he has given us badminton sport as the answer," she said. 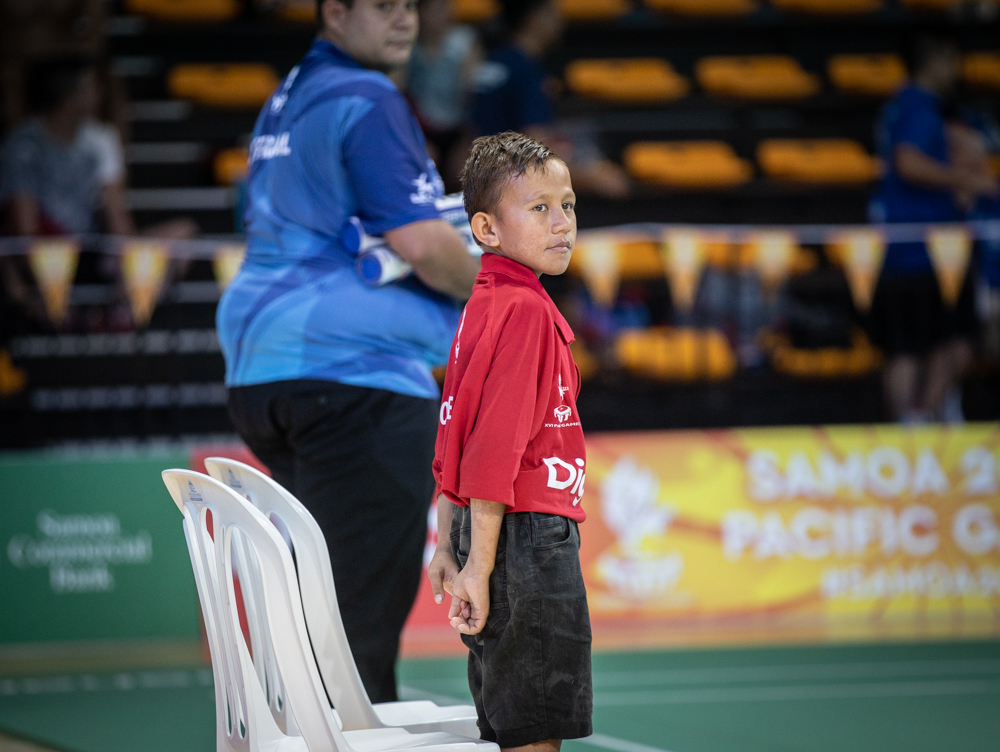 "Some of them didn't really want to join but when they came to China, that has made them encouraged to join the badminton sport and it's so good to keep them out and off the street because most of this youth were involved in drinking, smoking, and those sorts of things."

Most of the children do not have proper education, but Mrs Masefau said their involvement with badminton has boosted their confidence, and led to them getting involved with the sport.

When the national selections were done for Samoa's badminton team in the 2019 Pacific Games, she said most of them did not make the cut, but they still wanted to be involved in the sport and put their hands up to become volunteers.

One of the youth members, 26-year-old Vitilevu Pulou of Faleula, said he loved rugby but since his introduction to badminton, he now wants to turn a new leaf in his life.

"I used to love rugby but as we all know, this is every man's favourite sport. But ever since I was introduced to badminton, I feel different and I want to build a career out of it, because being a rugby player makes me go back to what I used to do," he said. 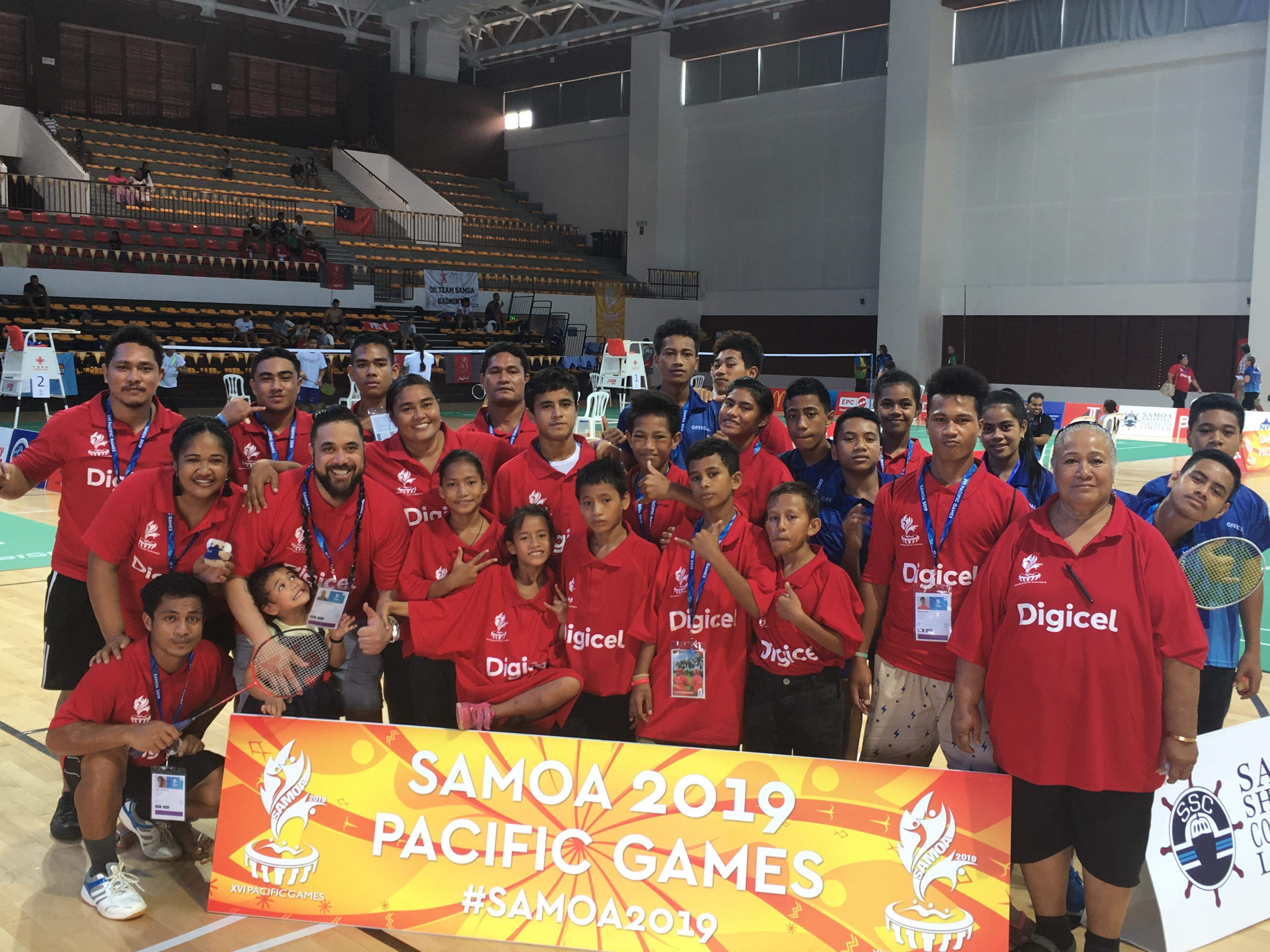 Mrs. Masefau said Samoa's badminton team manager, Tomasi Peni introduced the sport to the children and adults at a critical juncture in their lives.

"It was hard to get them into the badminton in the first time. But when they were involved in the game, I brought them in here to see the bigger picture in life, and a lot of them started changing from committing their time to bad habits," she added.