Samoa's Pacific Games opening ceremony has gone up another level after the country last hosted the Games 12 years ago.

Anolyn Lulu, a ni-Vanuatu who was last in Apia in 2007 for that edition of the Games, told the Samoa Observer that the opening ceremony on Sunday night went up another level compared to the last one.

She said this year’s opening ceremony was bigger than the last one and she is already looking forward to the start of the competition.

“This Pacific Games ceremony is better than 2007 opening ceremony,” she said.

Ms. Lulu, who is Vanuatu's team manageress for table tennis, said she enjoyed the event on Sunday. But the threat of rain on the night and the early start of competition on Monday, forced her and her colleagues to return to the Games Village early. 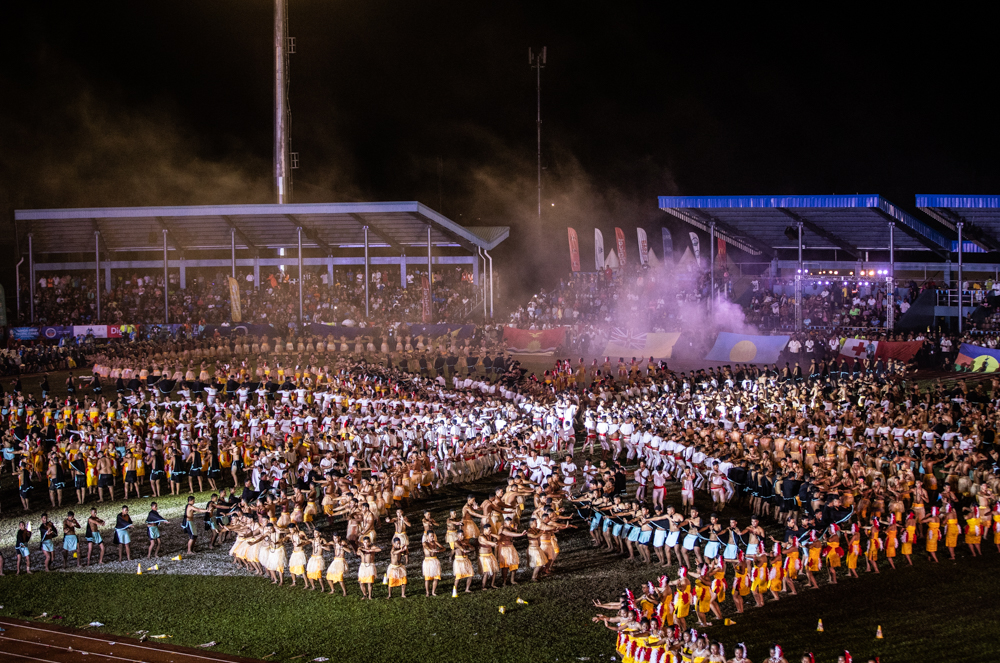 “The opening ceremony was fine, despite the weather that we had yesterday, but we had a great ceremony. We could not stay for the ending because we had an early game on Monday,” she said.

For the Fiji Chef de Mission Patrick Bower, he said Samoa should be congratulated for what he described as a “great opening ceremony”.

“I think Samoa deserve a  big congratulations for the ceremony and we are looking forward for the two weeks game,” he said. 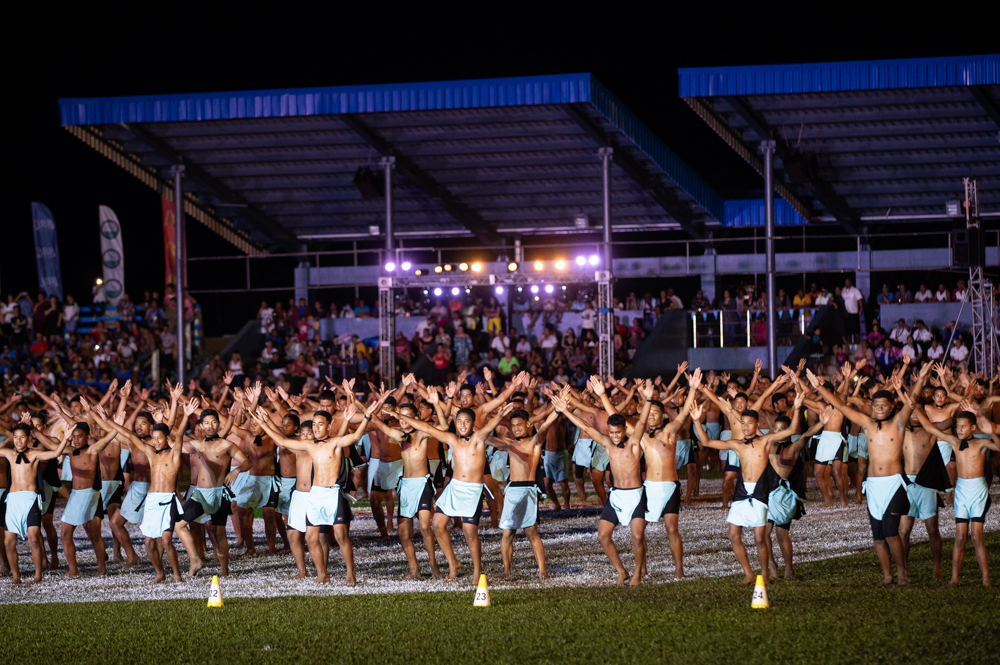 While there was rain in the lead-up to the event at the Apia Park Stadium, Mr Bower said the organisers intervened and the overall performance was great.

“It was raining heavily basically all day, but by the clear of the weather they were able to organise the teams to get in and march through, all in all it was an excellent performance by Samoa and their preparation and delivery,” he added.

The experience was new for him and his team mates and they were amazed with the dancing by the student performers.

“For my team, this is the nicest thing we’ve ever seen – the dance done by the students was amazing – other than the weather, everything was great,” he added.