As some teams in the Pacific Games trained early Sunday morning, the Toa Samoa 9s team sought the blessings at the Congregational Christian Church of Samoa (C.C.C.S.) at Faleula.

The church service was led Reverend Fili Matalavea of the C.C.C.S. of Faleula, who spoke words of encouragement for the team.

During his sermon he said that, “a person must listen to God’s guidance and depend on Him for them to be blessed with great success.”

“The significance for one of Samoa’s team to attend church is an indication of a blessed beginning for their Pacific Games journey.

“Our church service also remembered not only Samoan athletes but other players from other countries. 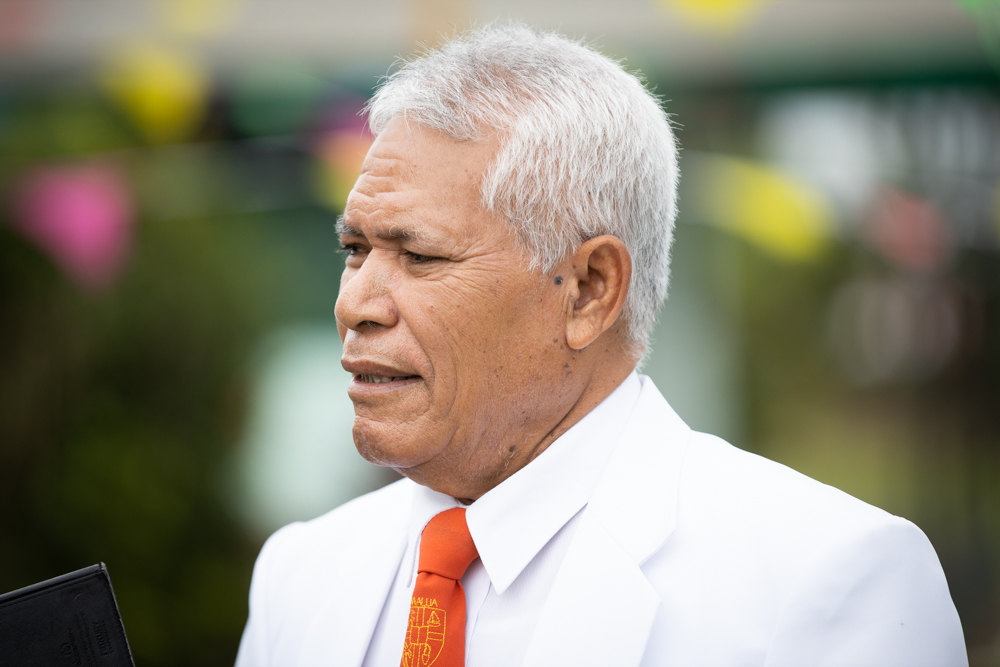 “We were honoured to have them for 9:00am mass despite them belonging to a different denomination but we believe in one God,” he added.

Rev. Matalavea stated that more than a hundred members of their church attended the service.

“As Samoans, we believe God is where we get our strength, wisdom and guidance and so we pray our team will be of strong will but most importantly surrender to the Lord and he will guide their ways into victory,” he added.

Speaking to the Samoa Observer, Toa Samoa coach, Ponifasio Vasa said that their whole squad of 21 with 18 players and three management team members attended church before their first game on Monday.

“We are in Samoa, our country is founded under God and for any Samoan Sunday is a day to attend church.

“But in terms of preparations we need to not only prepare physically and mentally but the most important is spiritually. 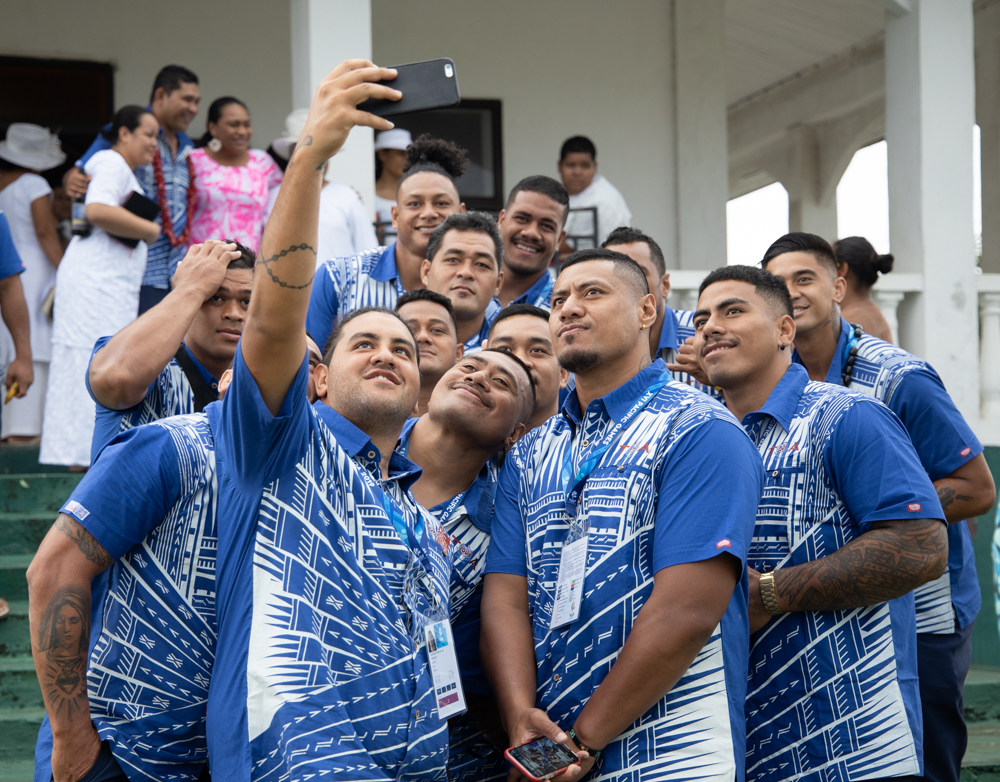 “It is because today’s sermon said that we cannot rely only on our physical strength, we really need the Holy Spirit to be with us because our strength is nothing compared to what God can do for us,” he added.

Vasa said that sports are also about the community, so not only they sought blessings in church but it was also a chance to meet the community because they are the people that support them.

“We are so grateful for the opportunity this morning to come to church because we saw some teams they had their training in the morning but that’s their culture, we are Samoans and we know that going to church on a Sunday is part of being a Samoan.”