“The core value of what I think I’m there to do is build some relationships with our athletes, and be there to hear and find out what needs to be done, or how we can help our athletes." (Photo: Misiona Simo)
Samoans abroad

Rugby sevens legend and son of Samoa, D.J. Forbes, is delighted to be in Samoa this week.

He is in New Zealand's Pacific Games delegation as part of his role with the New Zealand Olympic Committee as an Athlete Engagement Manager.

“The core value of what I think I’m there to do is build some relationships with our athletes, and be there to hear and find out what needs to be done, or how we can help our athletes," Forbes told the Samoa Observer.

The 36-year-old started in the role in February, following his retirement from rugby in 2017.

He had done some work for the New Zealand Rugby Players Association on athletes rights and welfare, and then with International Rugby Players, focussing on helping the Tier 2 and 3 rugby nations without their own player associations.

“From that I kind of got an appreciation for trying to help athletes in general.

“I’m all about helping and mentoring the next generation of athletes, so this is a perfect fit."

Forbes said another important part of the role is helping athletes with life after sport.

“Making sure they’ve established stuff during their career so that transition’s a lot smoother.

“Across all sports, and probably around the world, that transition space is a pretty hard one.

“Making sure that athletes on the way down the mountain are safe and making a smooth transition into I guess the real world after."

Forbes said his job at a campaign or Games event is based around athlete support.

“Trying to cater to the athletes get them as comfortable as possible so they can go and perform."

He said the hard part is all the sports are new to him, but he is slowly learning more and more, and gets to be a fan in a way.

“Everyone assumes I’m here in a rugby capacity.

“But I’m keen to look into all the other sports…, to I guess grow my knowledge base.

“Any sport that I manage to get to is going to be exciting."

Forbes said first priority is seeing New Zealand compete in the five sports they have been invited to participate in; football, weightlifting, archery, taekwondo and athletics. 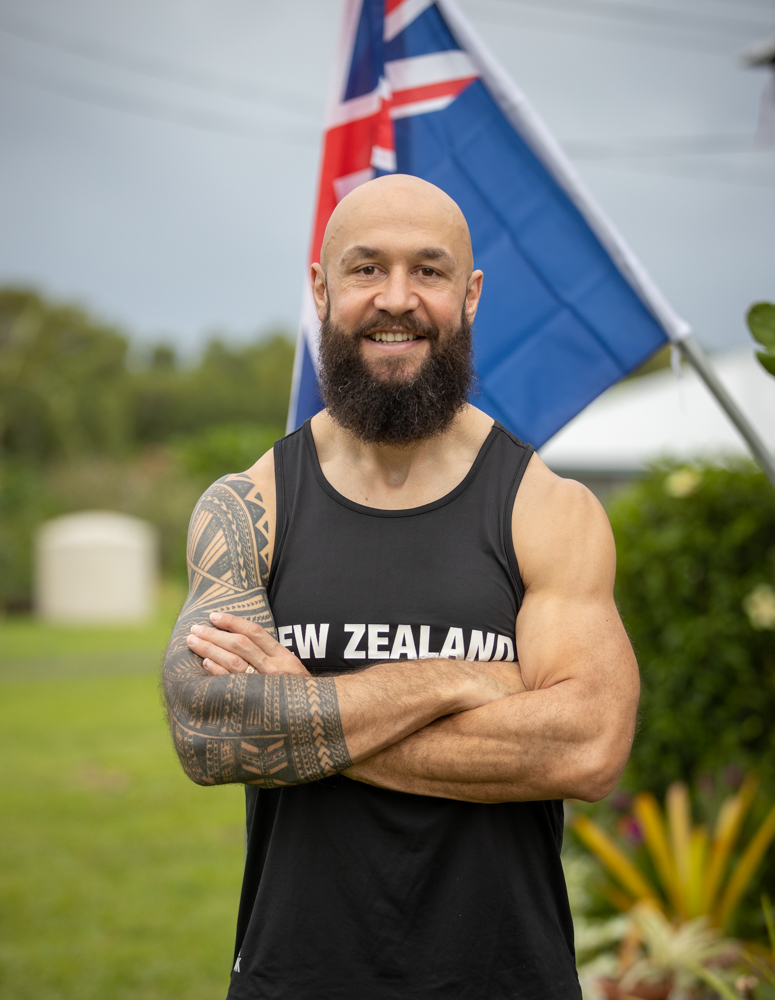 His roots are in the village of Lepa, and his mother is the older sister of a Manu Samoa legend, the late Peter Fatialofa.

“I’m a proud Samoan as well as a Kiwi, and it’s awesome to have my first official Games campaign here."

He said it will be a busy couple of weeks, but he hopes to take the chance to see family and friends.

“Priority’s obviously the athletes, but if I get to it’d be cool to go to a waterhole or something and enjoy the real Samoan lifestyle."

Forbes said he comes to Samoa every two or three years, and the last time was as an ambassador for the Marist International Sevens along with former All Blacks Sevens teammate Tomasi Cama.

“That was really cool, got to see the grassroots rugby, and that’s a real massive tournament here, so that was really nice being involved with that."