A total of 223 delegates comprised athletes and officials from Tahiti arrived at the Faleolo International Airport Saturday morning.

The Team Tahiti flew in on a new Dreamliner of their national airline, Air Tahiti Nui, and will be in Samoa for two weeks to compete in 18 sports during the XVI Pacific Games against other Pacific countries and territories.

Team Tahiti’s Chefs De Mission, Teva Bernadino, said that upon arrival the common feeling amongst the team was that of excitement to be in Samoa. 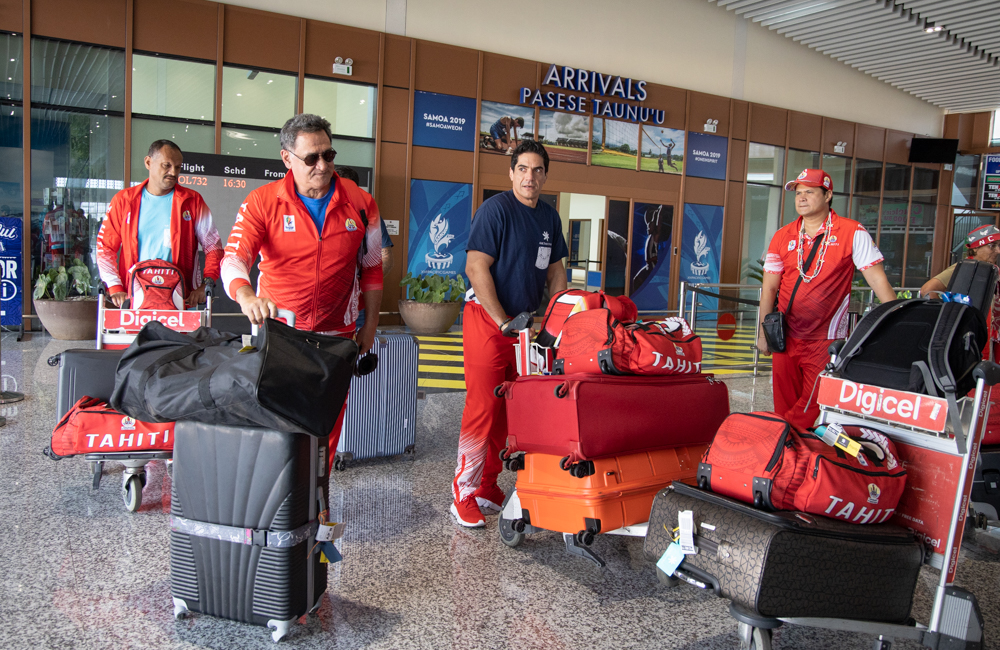 “The first thing we noticed is that Samoa has the same weather as our country back home which makes it feel like home. We are very happy to be here," he said.

“Before we came, we saw on our local television that some of the Samoan people were interviewed and they extended a warm welcome to our team who will be travelling – we truly appreciate that," he said.

When asked about their team’s preparations for the Games, Mr. Bernadino said that Team Tahiti is more than ready. 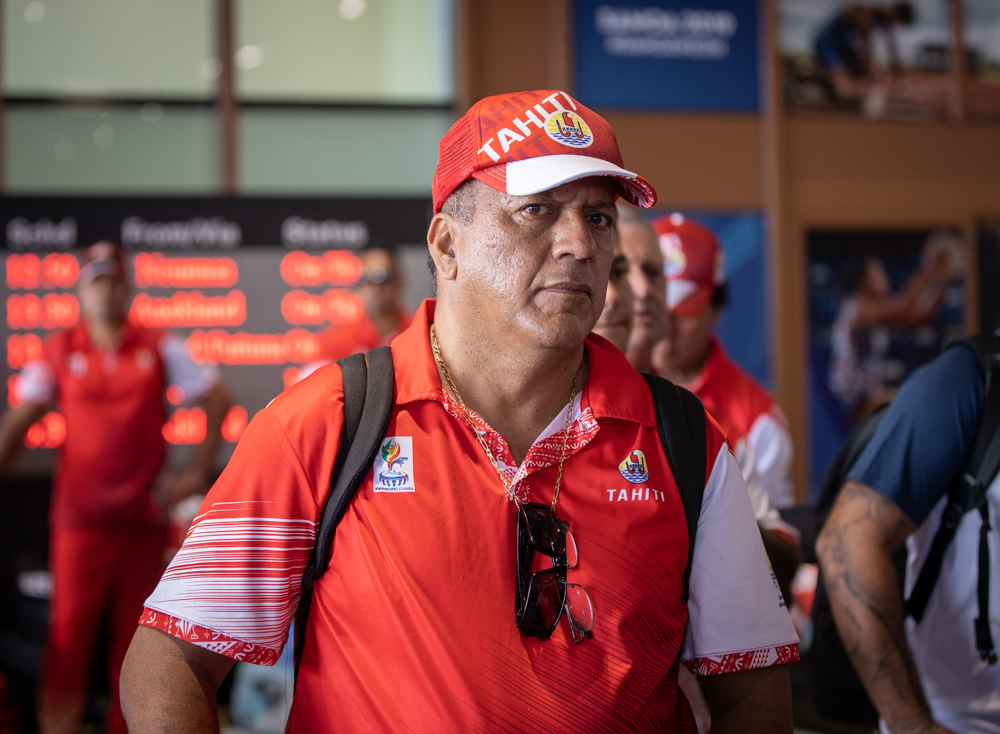 “Everything is ready and all sorted out; right now we look forward to the opening ceremony and for the rest of the games.

“We also hope to explore Samoa if we have the time, maybe do some shopping of some local products but overall – Samoa is quite beautiful," he added. 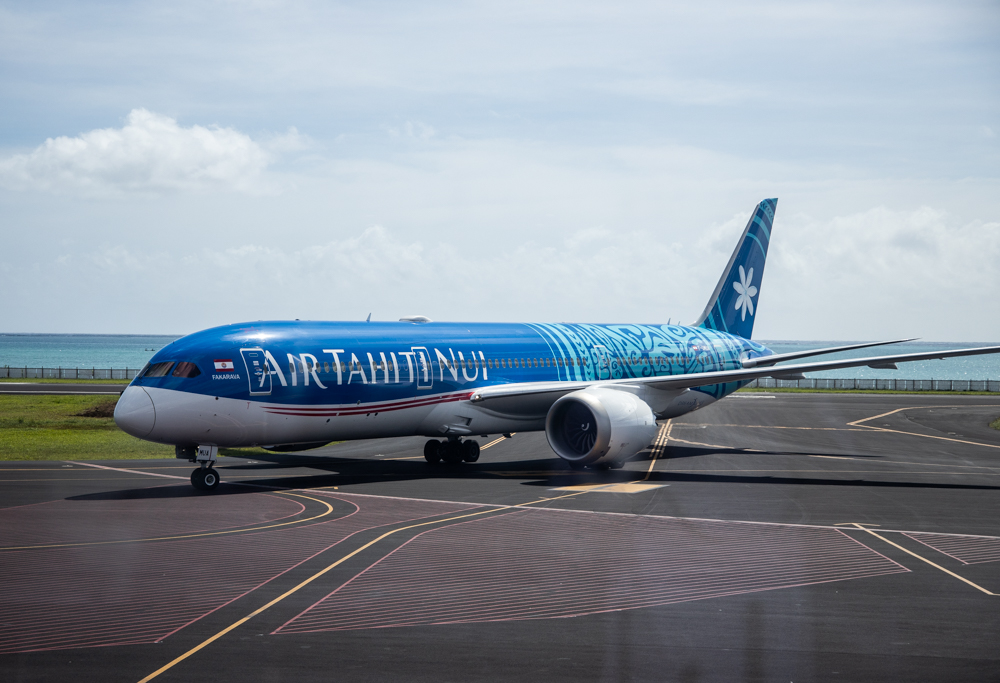 Teams from New Caledonia and Wallis and Futuna have also arrived for the Games.

More than 2,000 athletes and officials are expected to be in Samoa for the 2019 Pacific Games which will feature 26 sports over a two-week competition.