The world's fastest man Usain St Leo Bolt has wished all XVI 2019 Pacific Games athletes all the best and every success.

“I want to congratulate Samoa for hosting the 2019 Pacific Games," he said.

Bolt also alluded to the slogan of the XVI Pacific Games, one in spirit, and encouraged the athletes not to limit themselves.

“I just want to say to all the athletes; all the best, all the success, work hard, stay focused and remember we are all one.

“And as I always say, don’t think limits, anything is possible," said eight-time Olympic gold medalist.

The Jamaican retired sprinter is widely considered to be the greatest sprinter of all time, due to his achievements and dominance in sprint competition.

Bolt is the first man in history to set three world records in a single Olympic Games competition. Bolt returned to Olympic glory at the 2016 Summer Olympic Games when he won gold in the 100-meter race, making him the the first athlete to win three successive titles in the event. 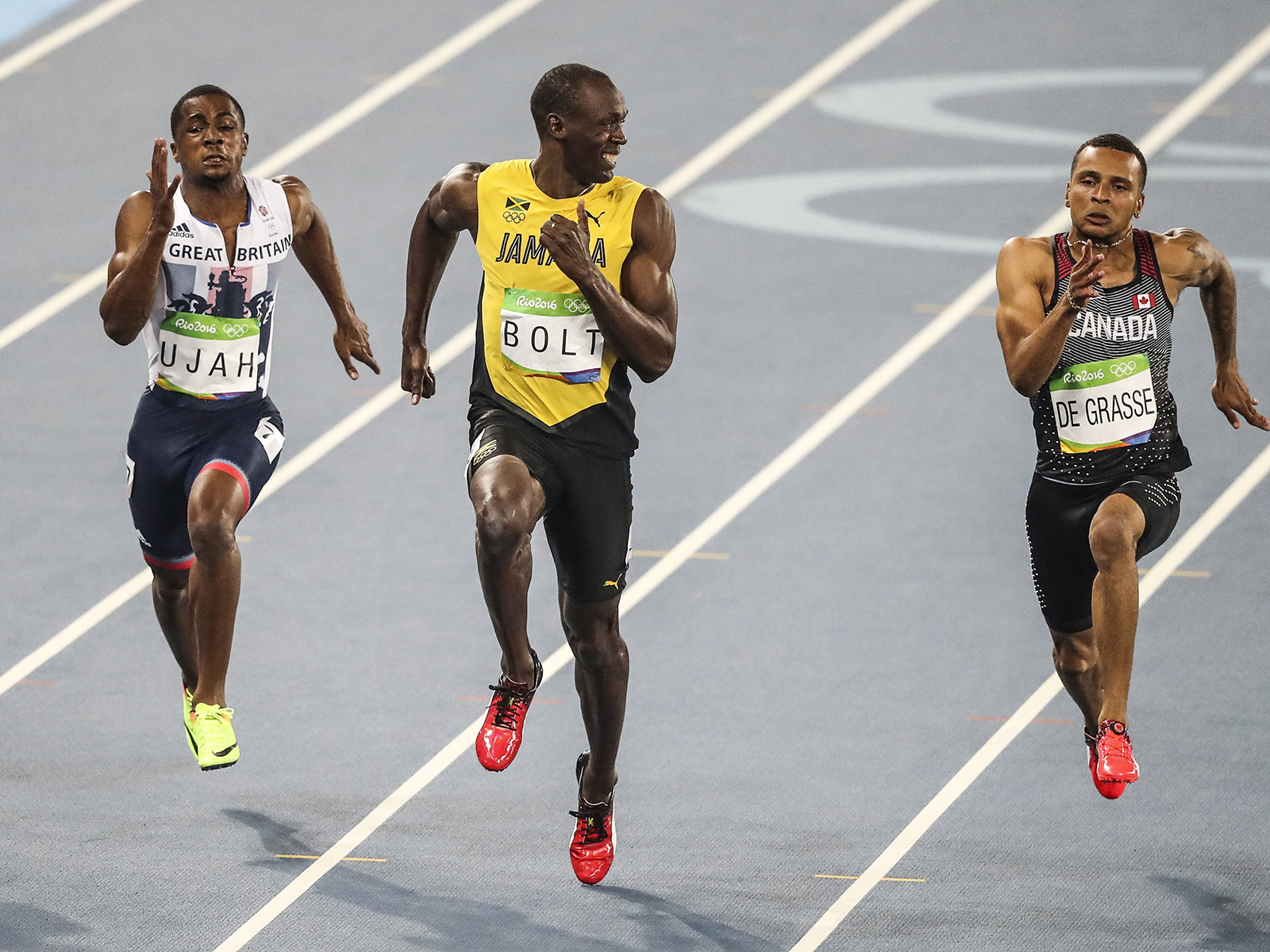