The Congregational Christian Church of Samoa (C.C.C.S.) at Lalolamava in Savai'i celebrated a milestone on Friday morning.

It was the opening of their new church building which took them seven months to build.

The momentous occasion was well-attended by church leaders, government officials, and hundreds of people from near and far with roots in Lalomalava. 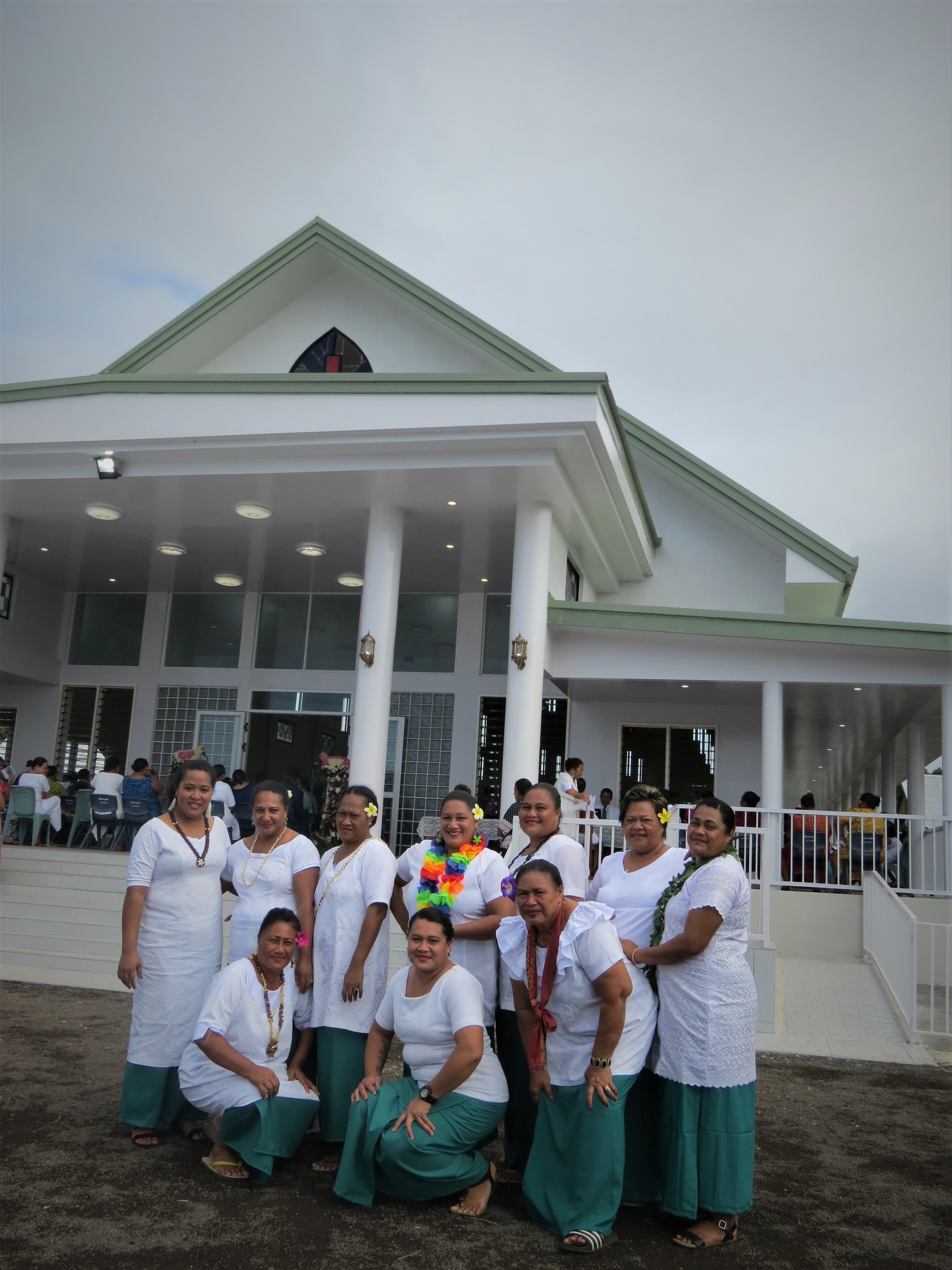 The special service to officially bless the church was led by Reverend Ioane Viliamu Samoa.

Gatoloaifa'ana Amataga Gidlow, a deacon at the C.C.C.S at Lalomalava, spoke on behalf of the congregation to deliver the official report on the construction of the new church building.

The Evaeva Constructions Ltd was in charge of all the constructions of the new church building. 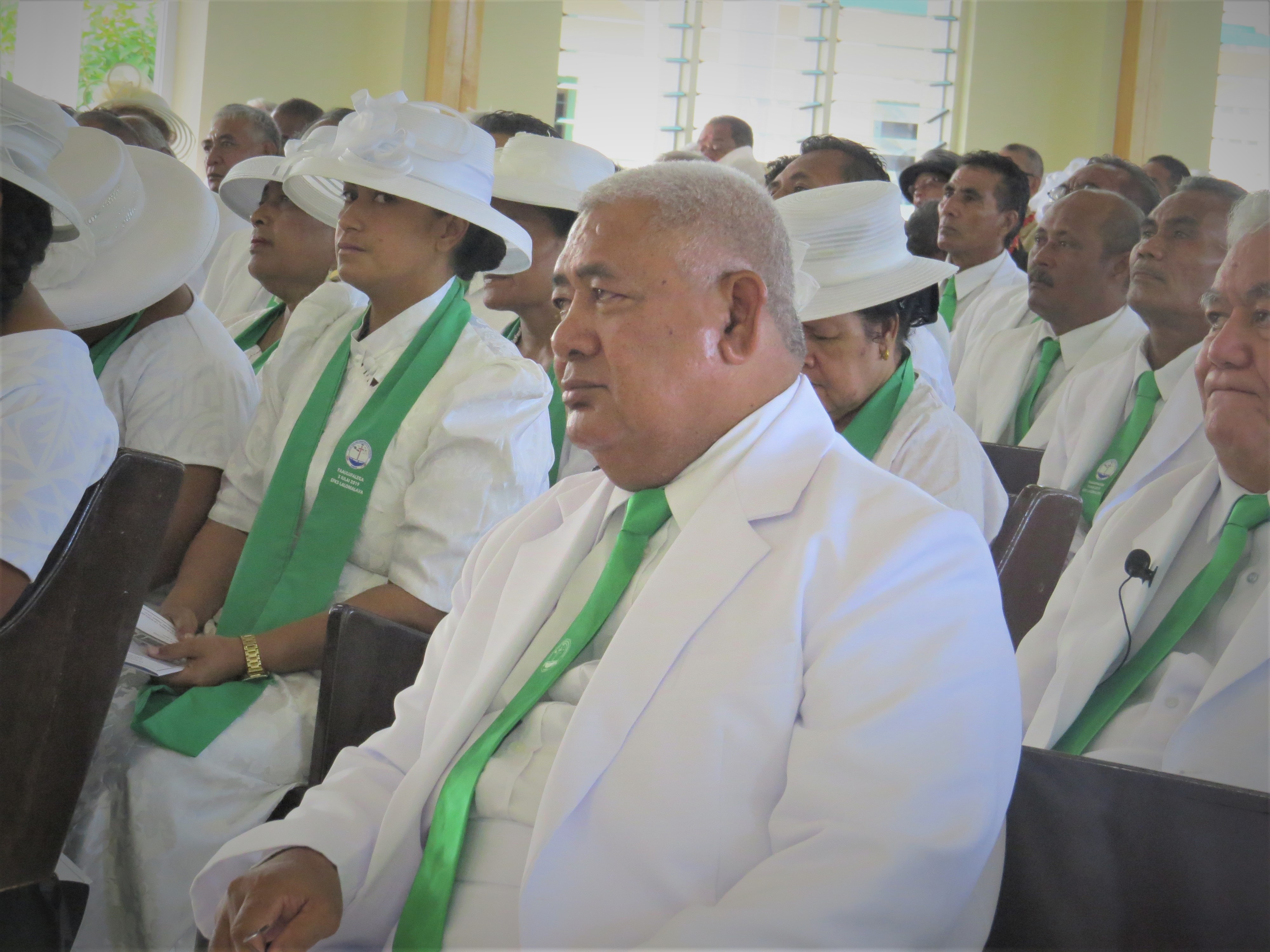 The old church was demolished in October last year which marked the beginning of the work for the newly opened church.

The Church Minister for the C.C.C.S Lalomalava, Reverend Sotiaka Risatisone admitted that the whole work was not easy.

However, he truly believes that it was God who made it all possible.

Nevertheless, he remains firm that prayers, fasting and the hard work of everyone who were involved contributed to the completion of their work.

Reverend Sotiaka noted that unity and good will had a huge impact into completing the construction of the new church. 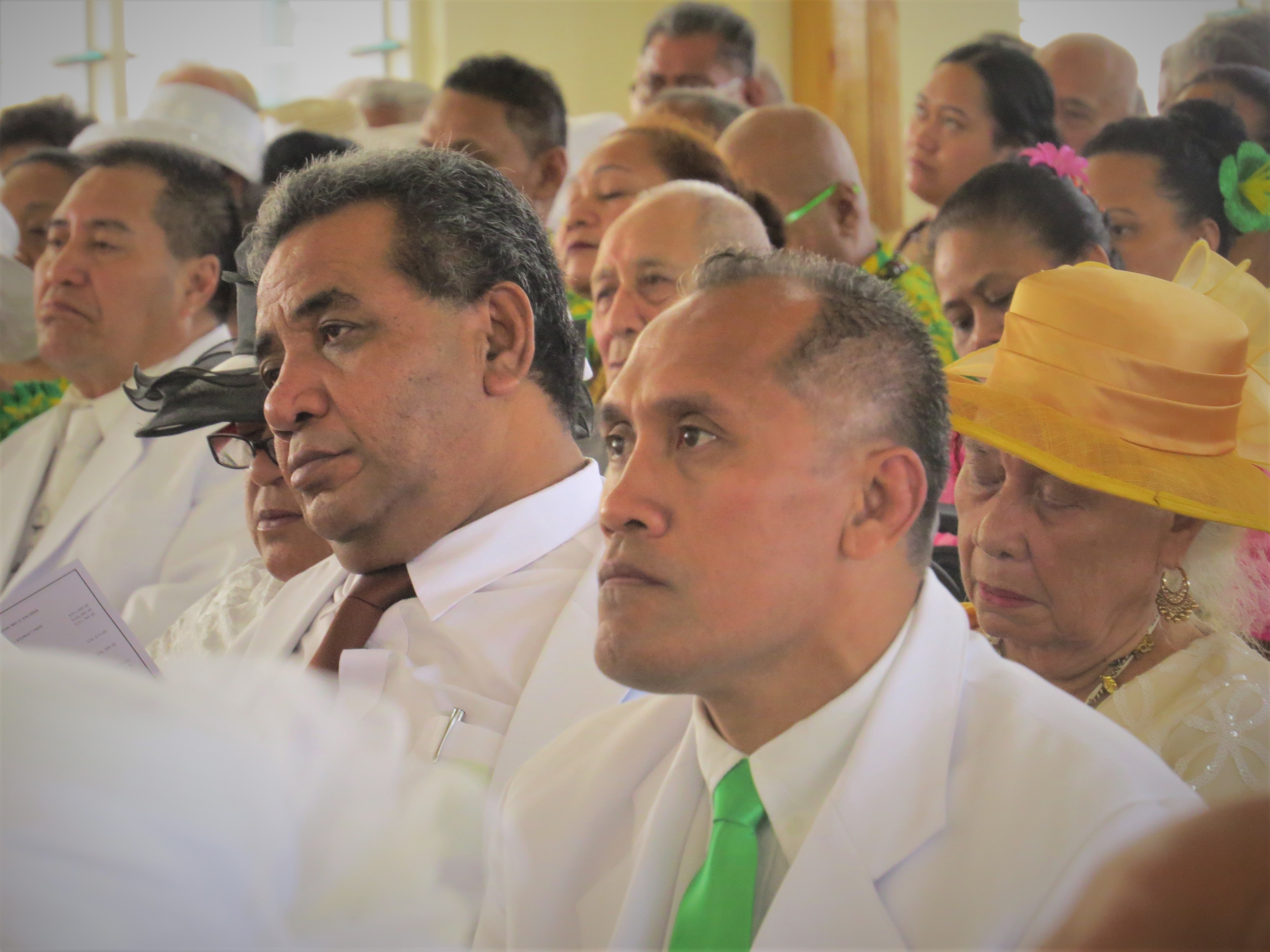 Lastly, he articulated that although they started off with the little that they had with their work, they had never doubted God's presence all throughout and they remain in faith that it was Him who made it possible for them.

The old church building which was taken down last year was opened in the year 1969. 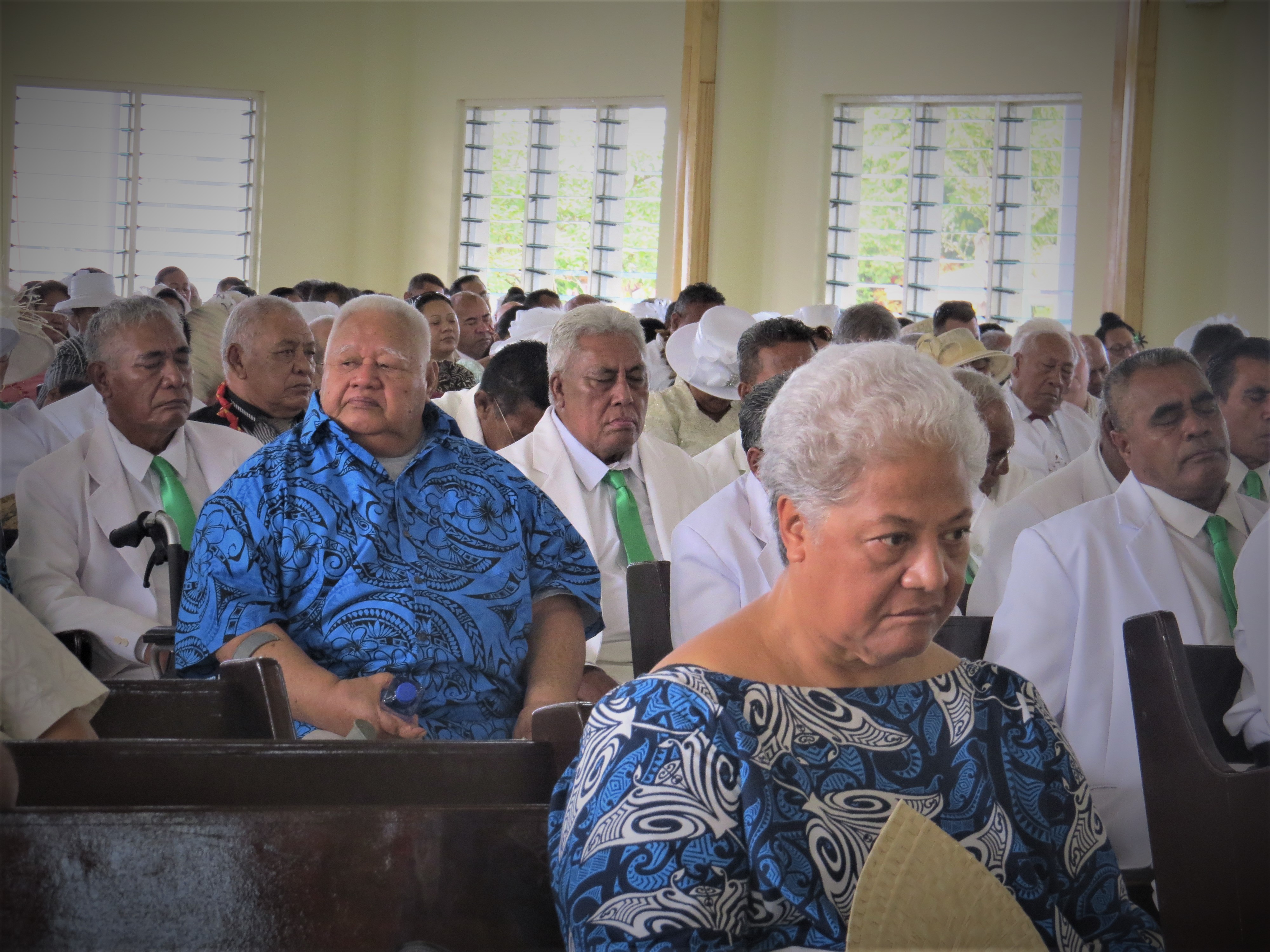 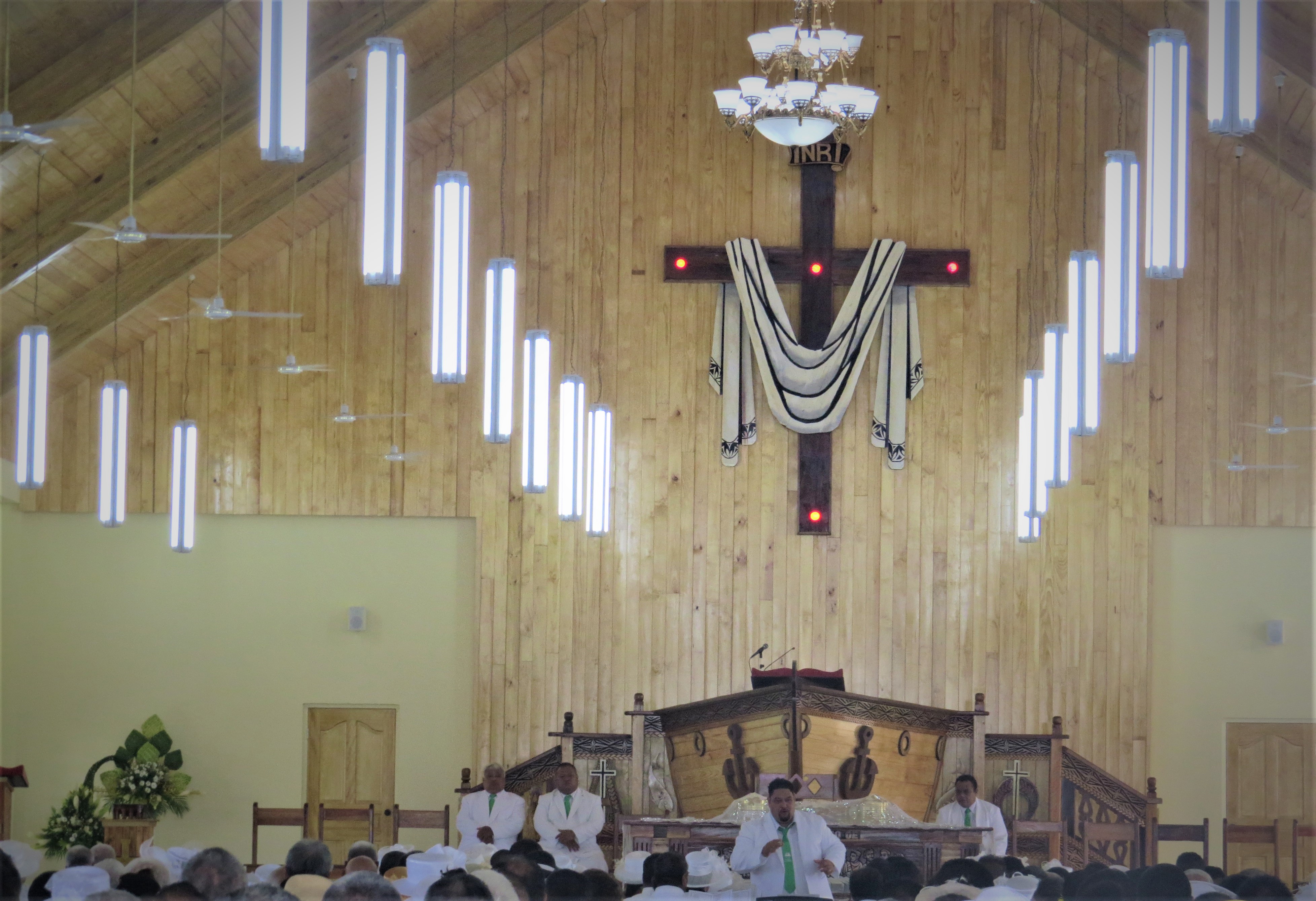 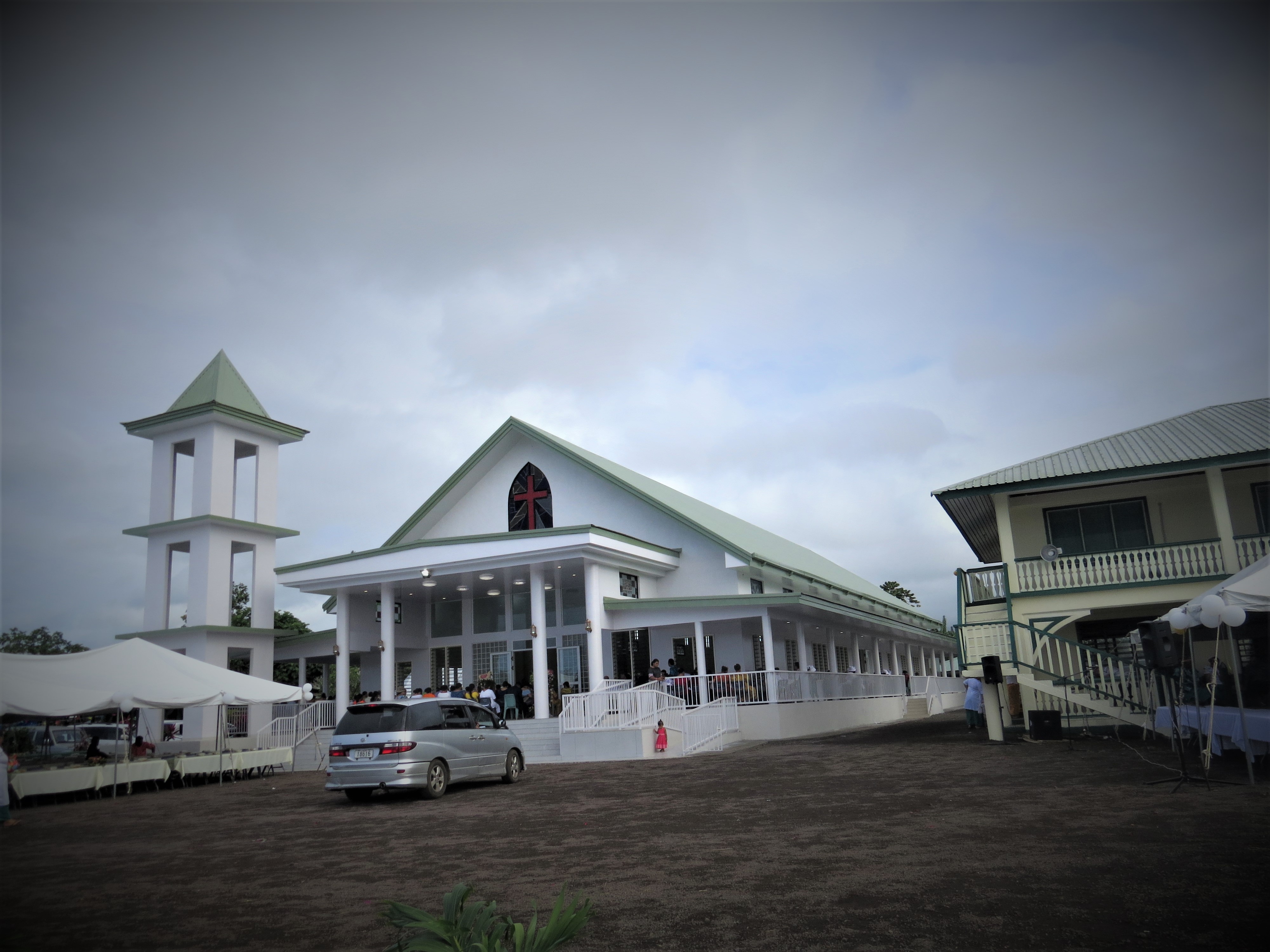