A school principal has praised her students for breaking out of their “comfort zones” to participate in a flag raising ceremony of a participating Pacific Islands nation.

St. Joan of Arc Primary School Principal, Selafina Niko, said most of her students were shy to perform in front of the crowd but their performance as part of Guam’s flag-raising ceremony went well.

"I'm just so happy that this initiative for the Pacific Games was able to pull the kids out of their comfort zones, and has exposed their talents in dancing and being happy," she said.

Mrs Niko said the Pacific Games has also enabled her students to learn more about other participating countries’ and their traditions, which are important information for the students to learn.

Part of their training – in preparation for their participation in the flag raising ceremonies – was to learn a traditional dance and the countries' national anthem. 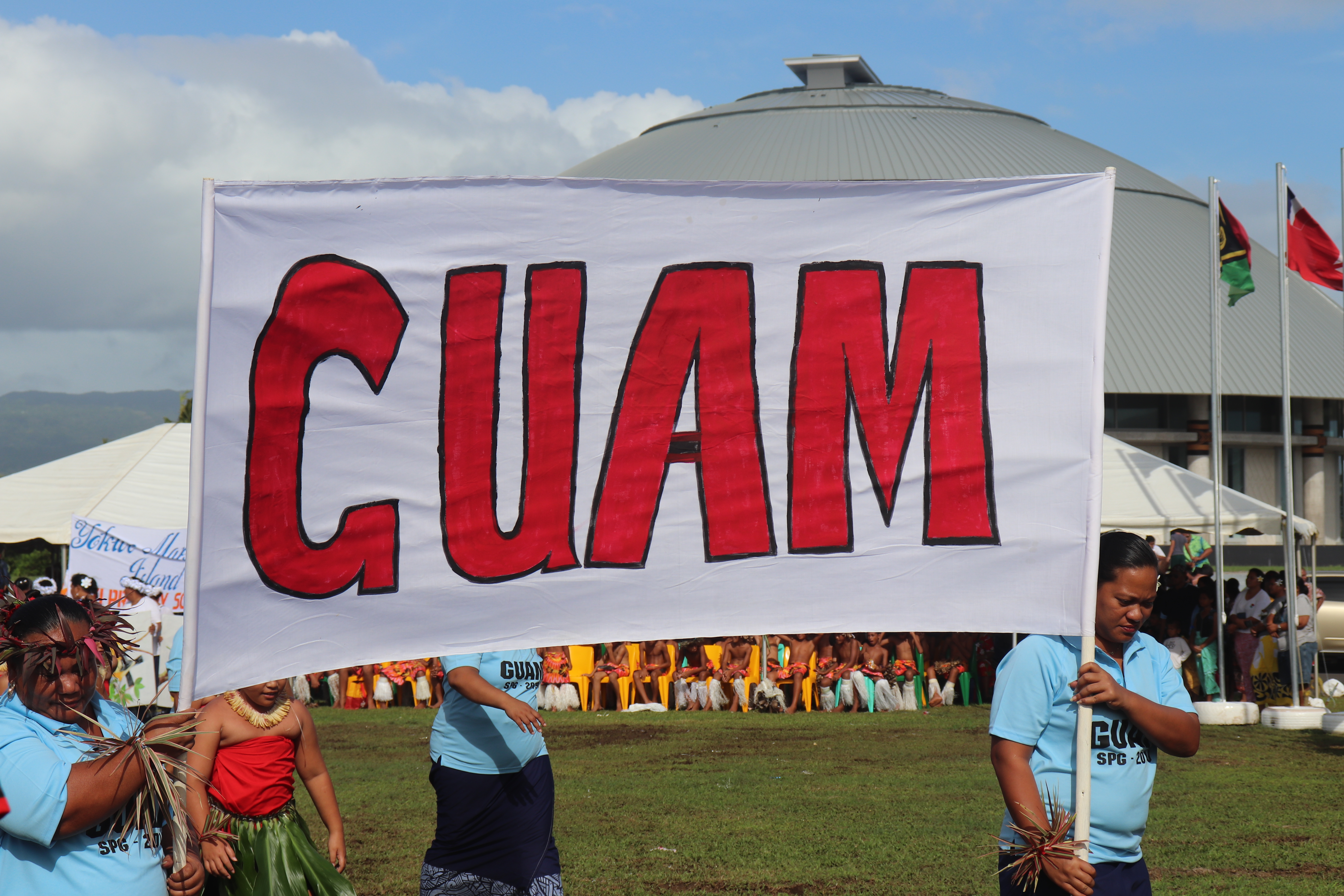 It took the students three weeks to familiarise themselves with language pronunciations and dance moves.

"It was also pretty hard for them to try and memorise the actions especially the national anthem so we tried our best to try and teach them so we could do both Samoa and Guam proud,” Mrs Niko added.

The students and the teachers had their challenges, but thanks to the presence of Google, they were able to resolve these issues.

"Google was our best friend, so we googled and we've discovered more than the basics about Guam so it's a really good experience both for the students and the staff members," Mrs. Niko added.

The performance for the visiting Guam athletes also made them feel at home with some saying they were impressed with the performance.