Held at the Malae i Tiafau field in Mulinuu, the students danced and sang the P.N.G. national anthem which moved a lot of the athletes who attended.

A P.N.G. athlete Milton Kisapai told Samoa Observer that the preparation by the schools gave them confidence and was a warm welcome for them ahead of the Games. 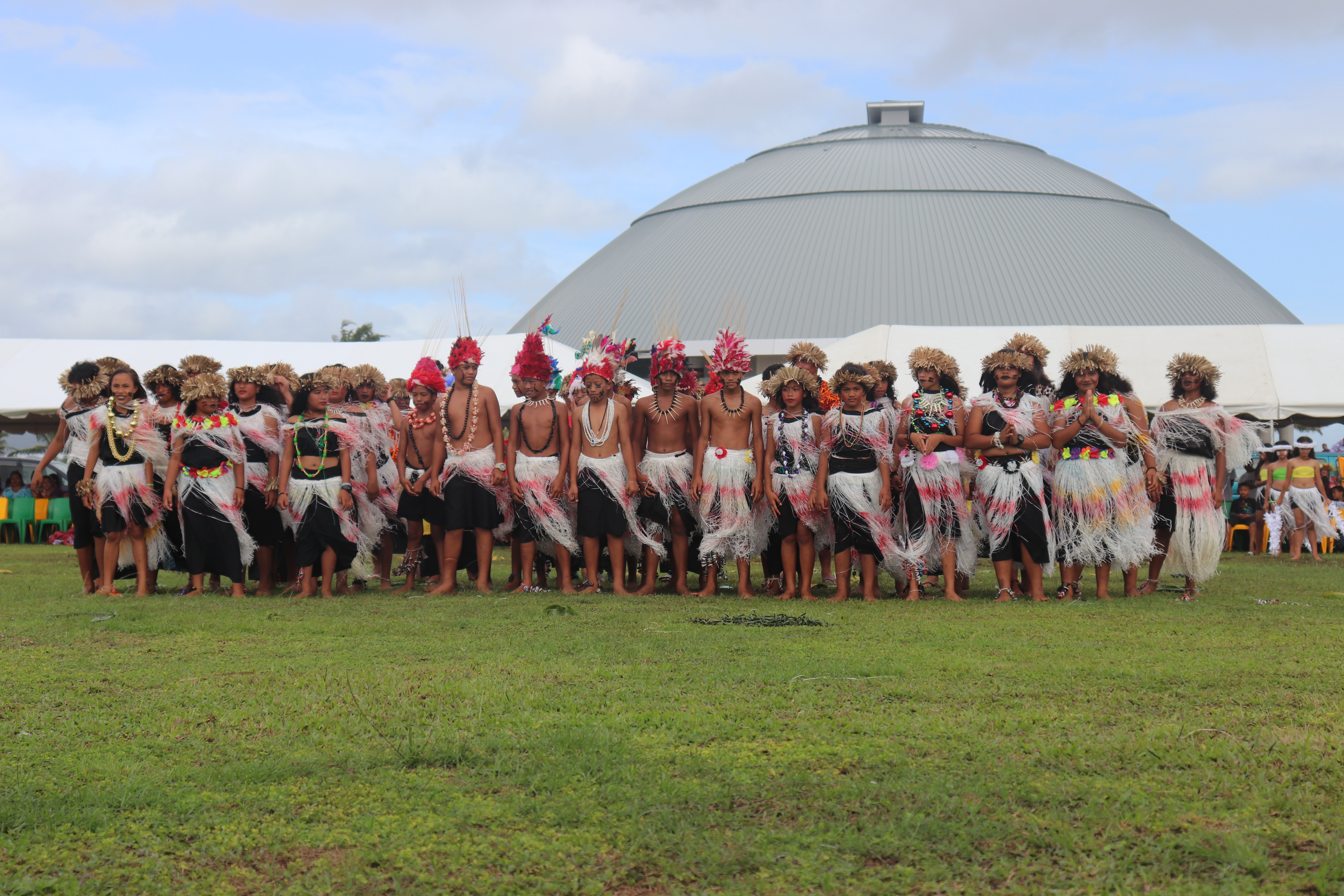 "We've really enjoyed the idea of getting the students involved in the ceremonies and especially the Pacific Games because it has given us warmth and strength as we head towards the games so we're so blessed," he said.

"Samoa has made Samoa a place that feels closer to home so we're really looking forward for more especially from these cute student."

A Satapuala Primary School staff member, Matalena Faiese said it was challenging for the students, especially the teachers who tried to manage them during the programme.

Ms. Faiese said the preparations took them more than three weeks to practice including their school break.

"So apparently, no student was able to stay home properly," she added.

The P.N.G athletes yesterday were up on their feet taking videos and photos while the students were performing. Some were in tears when the students sang their national anthem which they said was beautiful.

The flag raising ceremonies – which has been running since Thursday – provided athletes from participating nations and territories joy and encouragement during the Pacific Games.