Pesega College students took time off from their three-week holidays in order to be part of the Pacific Games torch relay.

The college’s vice principal, Tuasivi Elisara, told the Samoa Observer that their students decided to participate in the torch relay despite the holidays.

“The students are very happy  because for this event, it comes once in every 10 years”, he said. 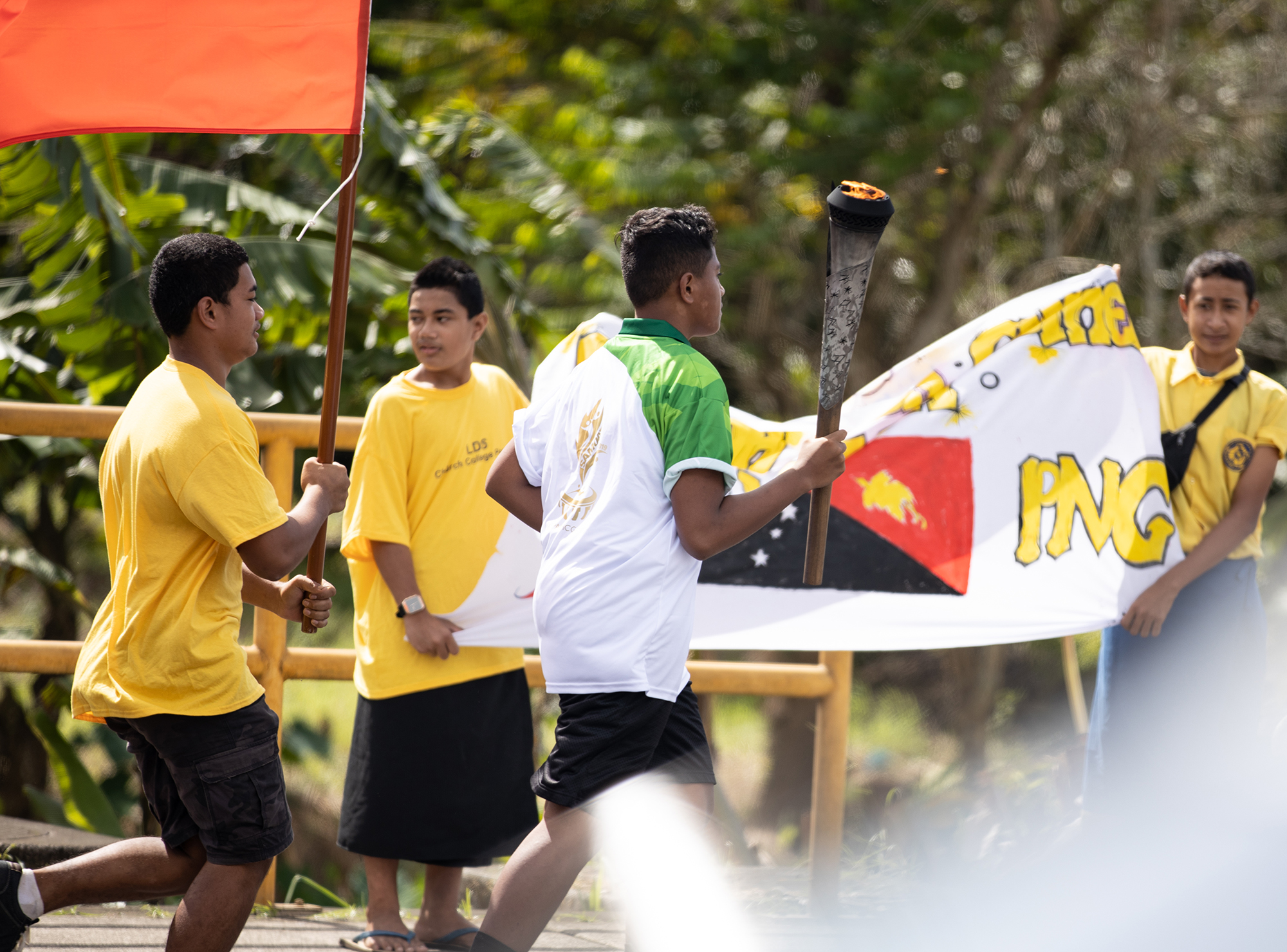 A former Pesega College student, Meleofa Faupusa, said it was her second time to see the torch relay as the first one was in 1983 when then Western Samoa hosted the South Pacific Games.

“Well the last time I was here was the South Pacifica Games when I attended Pesega in 1983,” she said.

But this time she was there to cheer on her son who was the college’s torch carrier.

“Now my son is the student body representing – who is the one who is going to carry the torch and as a mother I am excited and grateful that my son got the opportunity to represent his school – and this experience will help him to become a good leader in his life,” she said. 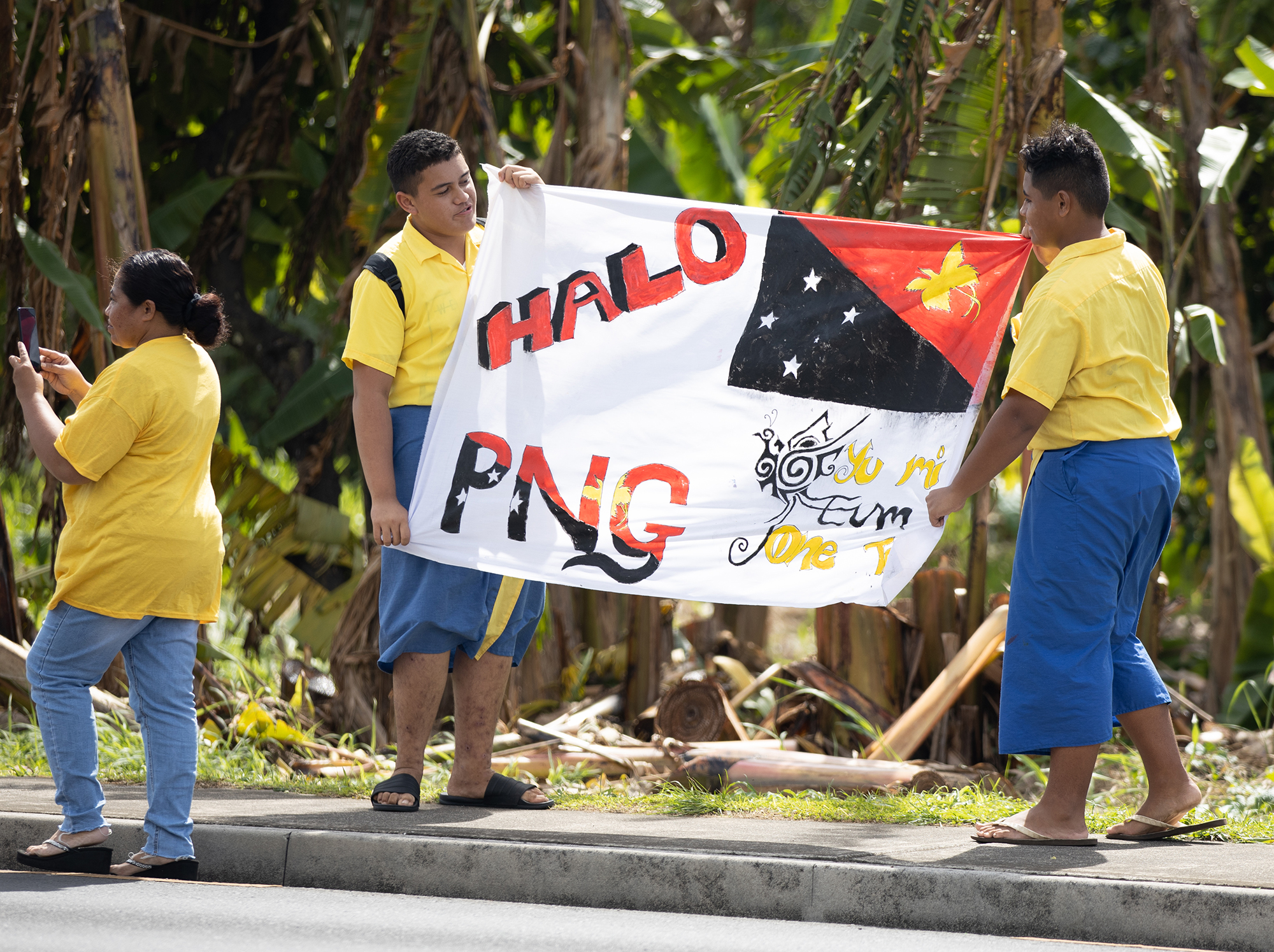 Fifteen-year-old Timothy Faupusa said he was grateful for the opportunity to carry the torch and represent Pesega College, and also thanked his mother for being his supporter.

Mr Faupusa’s classmates also said they were happy to be part of the relay, with student Marina Pereira saying it is her first time to see the torch.

“I feel excited for the torch relay event and honour that we are able to see it because this is the first time we are going to see it,” she added.