Lieut. Commander Davis is a family practice physician who is currently doing work in the primary care for the outpatient clinic at the hospital.

“We feel honoured we were chosen to come and have the opportunity to strengthen ties between the U.S. and Samoa but most importantly to provide whatever assistance we can to the Samoan clinics here, we’re very happy to be here,” he said.

The team has been in Samoa for a week and according to Lieut. Commander Davis, “it has been a great experience to work with all the local doctors". 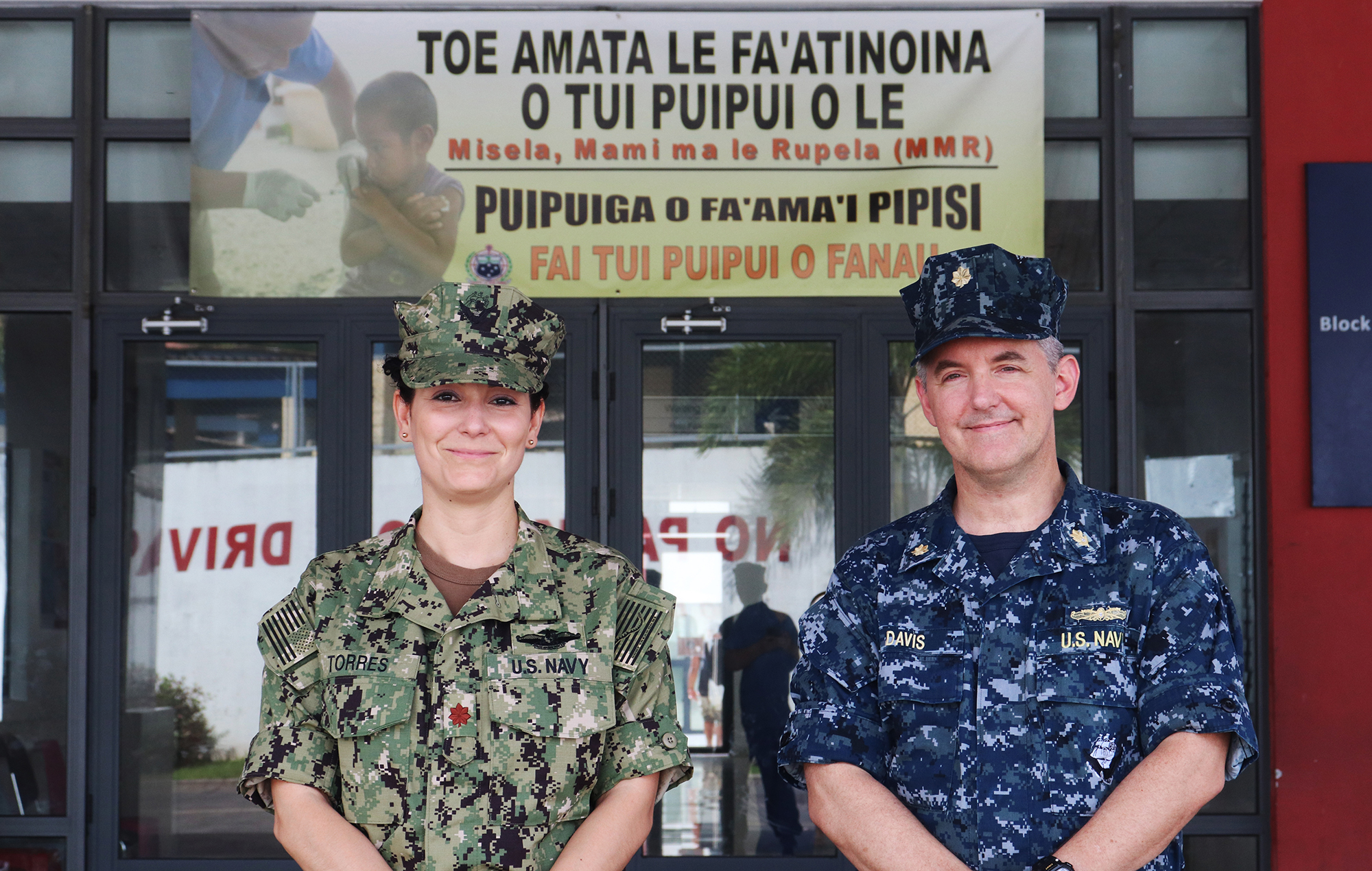 “It has been a great cultural exchange so I feel like we are learning from them in different ways to do the things we all do every day,” he told Samoa Observer.

The 45-year-old from Memphis, Tennessee, has been a doctor for 11 years, of which six as a U.S. Navy doctor.

“I am looking forward to explore Samoan beaches especially the corals especially go snorkeling. The Samoan people are very warm and it’s refreshing here,” he added.

Lieut. Torres, who has been a nurse for 27 years (12 in the U.S. Navy), also spoke on the team's assistance to Samoa.

“So far in Samoa, as a nurse, I rotate around the outpatient clinic and this week I have been stationed in the diabetic clinic,” she said.

The 41-year-old said being in Samoa is a pleasure for her.

“It is what we do as medical personnel so part of the navy we travel around the world providing medical aid so it’s normal for me.

“This is my first time in Samoa - it's beautiful, haven’t seen much but the people are welcoming, very patient and accepting of us, very friendly. 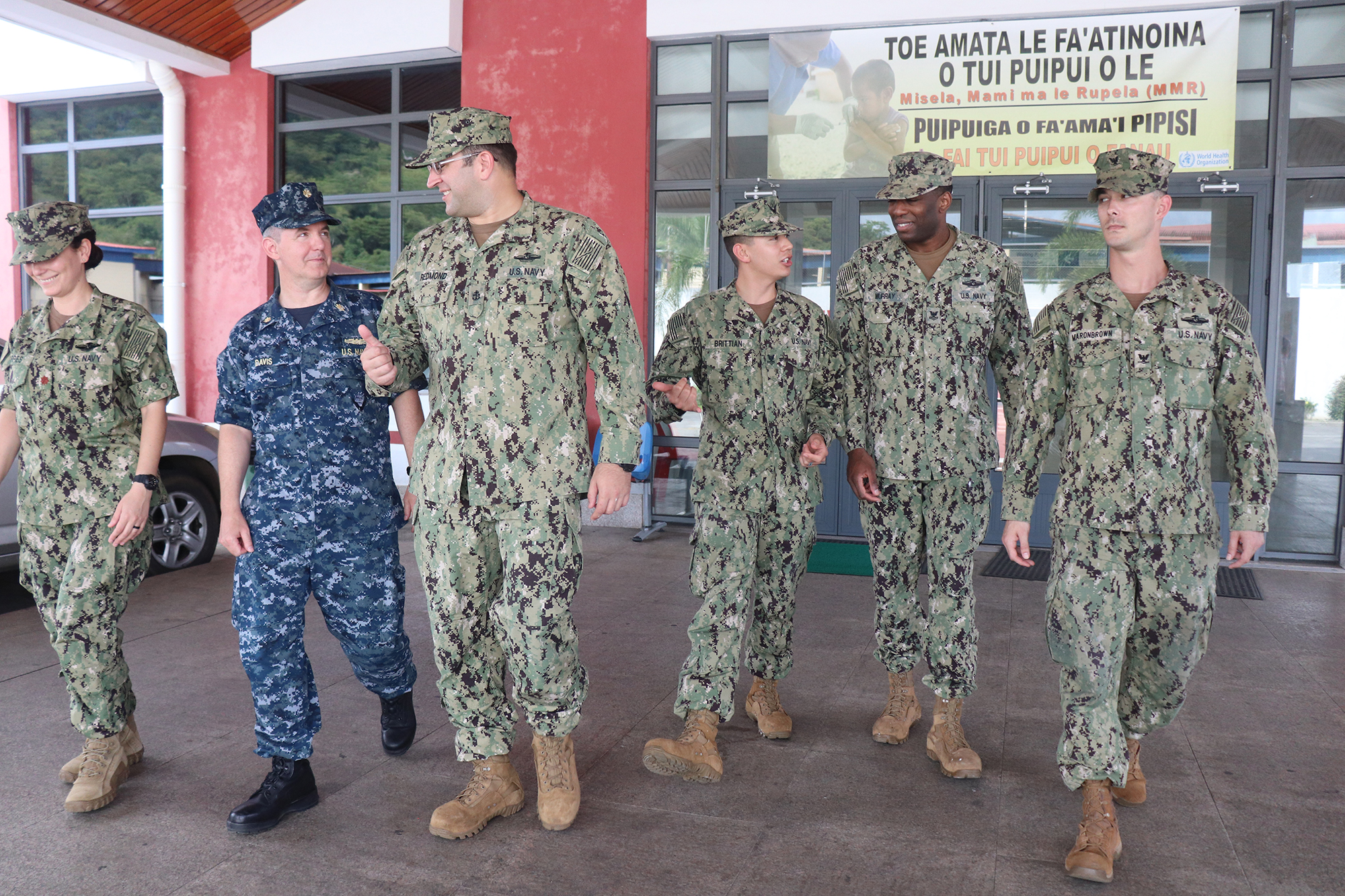 The team leaves Samoa next Friday.