“Everything started here at this track about 20 years ago." Aunese Curreen has not been to Apia Park since his 2007 triumph, at the same track he starred on as a high schooler. (Photo: Aufa'i Areta Areta)

One of Samoa's most successful track and field athlete, Aunese Curreen, cannot wait for the opening ceremony of the Pacific Games.

A day away from the the start of the much-anticipated event, Curreen, whose heroics during the last Pacific Games held in Samoa made the nation extremely proud, wants nothing less this time around.

The 37-year-old from Tanugamanono will line up for the 800 metres on Monday at Apia Park, almost 12 years since he won three gold medals in the 2007 Pacific Games at the same venue.

He is running the same events he did last time; 800, 1500 and 5000 metres, in what will be his competitive running swansong, as he says goodbye to the sport he loves.

“As soon as I knew Samoa was hosting the games after Tonga quit, that’s why I started running again," Curreen said.

After training twice a day for the last couple of years, he is down to 66 kgs.

Curreen had to fit that full-time training in with his full-time job as a Fuelling Technician at Auckland Airport, so he would do over 40 kilometres a day running from his home in Henderson Valley to work and cycling home afterwards. 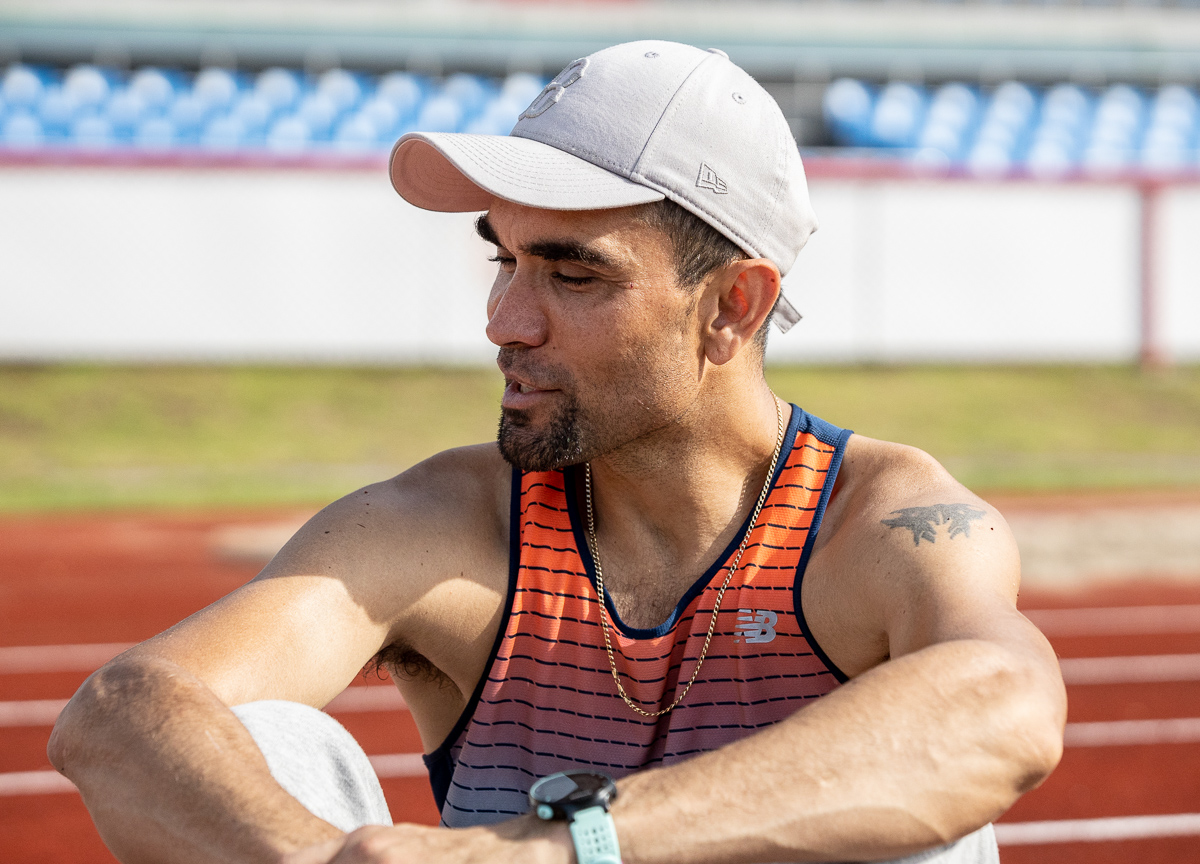 But now Curreen has a young family of an eight-year-old daughter, four-year-old son and one-year-old baby girl.

They've all come for the Games too, along with his mother and father and supporters from New Zealand and Australia.

“They’re all here to support me because this will be my last, then I’ll retire from running," Curreen said.

Curreen knows their are younger athletes at the highest level now, but said he still ranks third or fourth in the Pacific so will hopefully be in contention.

“It’s a different story on the race day." 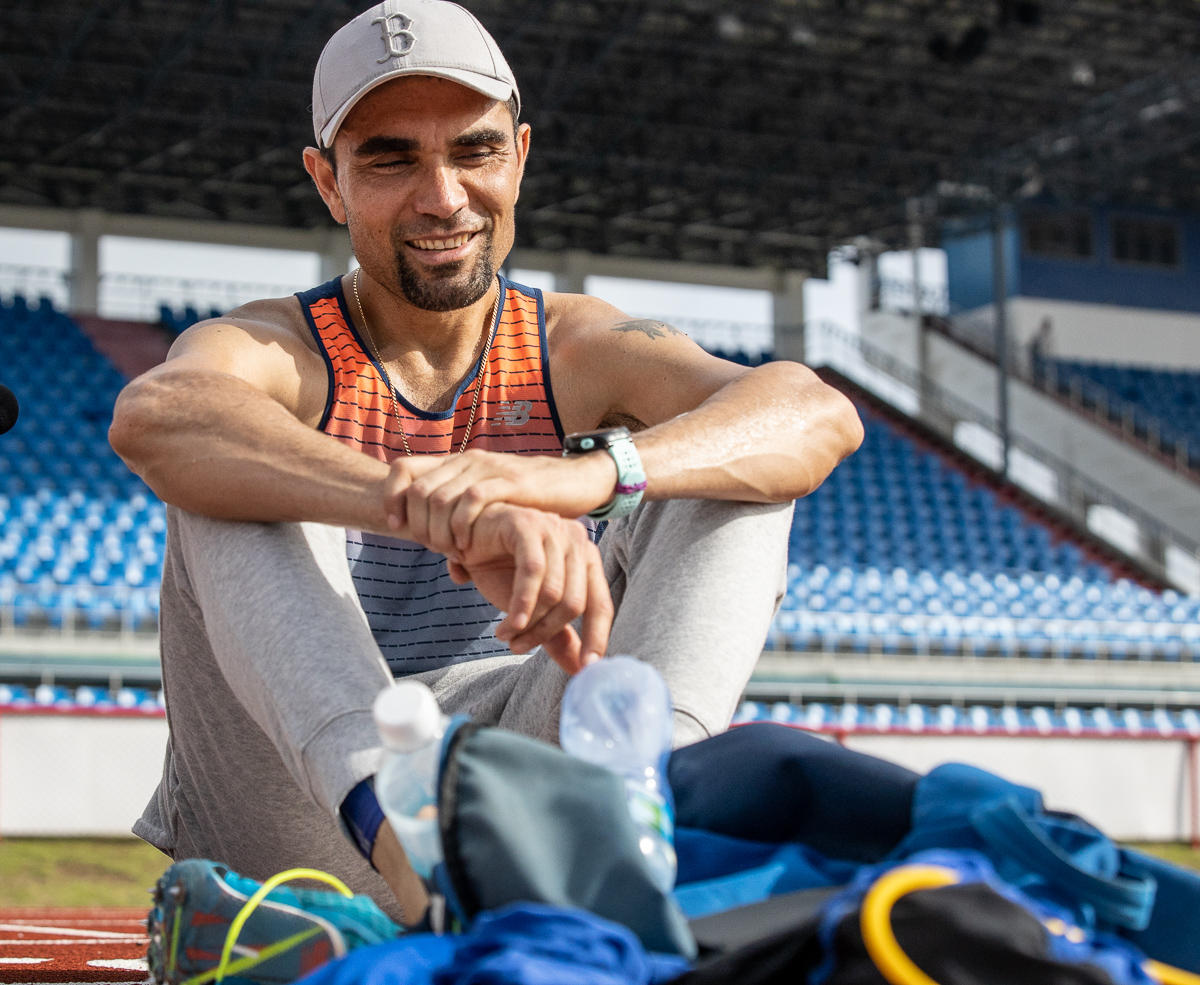 His first competition since returning to running was the 2018 Oceania Polynesian Regional Championships last November in Tahiti, where he picked up two silver medals.

“I just wanted to earn my spot, I didn’t want to just walk into the team because it’s not fair for the local athletes."

Curreen said a home Pacific Games is a good opportunity for them, and he is pleased the Team Samoa athletics squad contains so many high school students.

“That’s where I started as well. Everything started here at this track about 20 years ago."