Vanuatu ready for the challenge

Richard Simeon, the Vanuatu Football teams manager spoke on behalf of the Chef de Mission, said they are looking to improve the country's standings compared to previous Games. 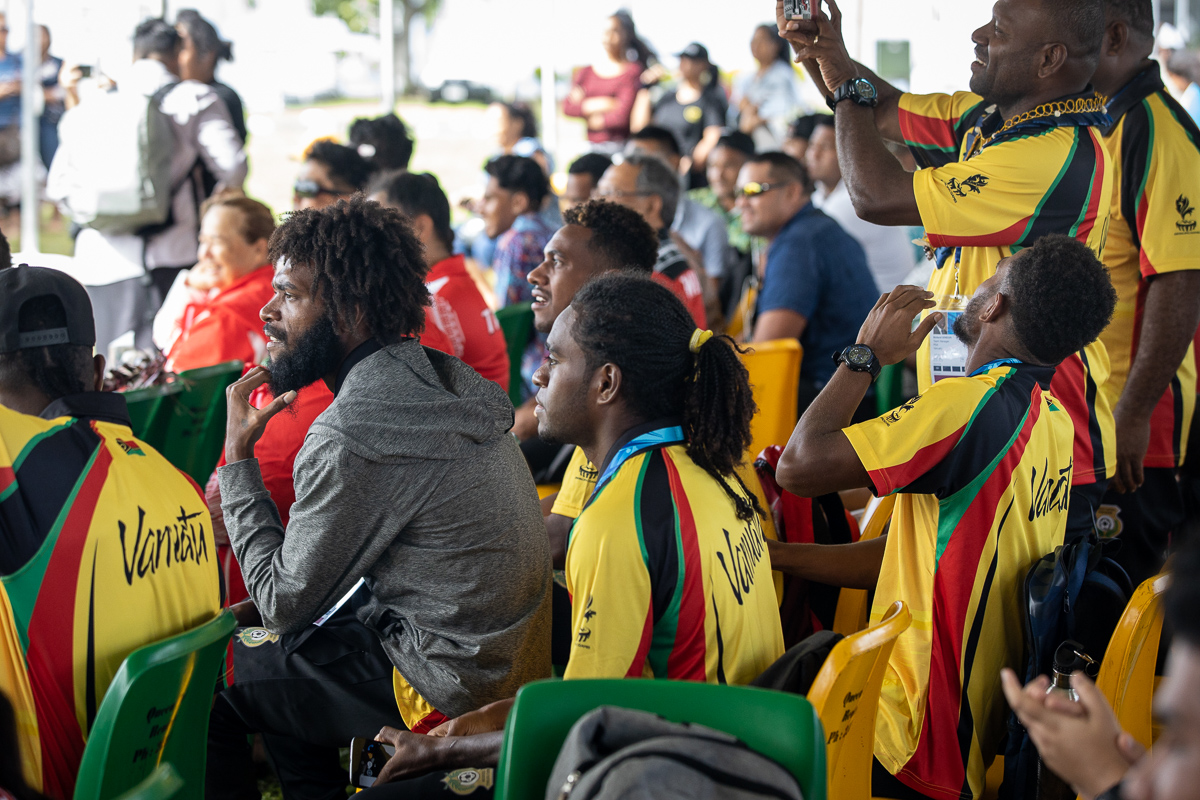 Richard said preparations have been going well and the teams are excited for the Games to begin.

"Preparations are well from people back home and we are looking forward to the games. We are looking pretty much to competing and being very competitive in all the sports we are participating in."

Vanuatu will compete in 16 sports.

About 40 of the delegation of around 200 people are in Samoa, who are mainly the men's and women's football teams.

"Talking from the perspective of soccer, we have a very good young team that we look forward to participating and we’ll show what we can do in the field and it’s through God’s will, and we look forward to a great game," said Richard.

He commended Samoa for the welcome they received upon arrival, saying it was "lovely". 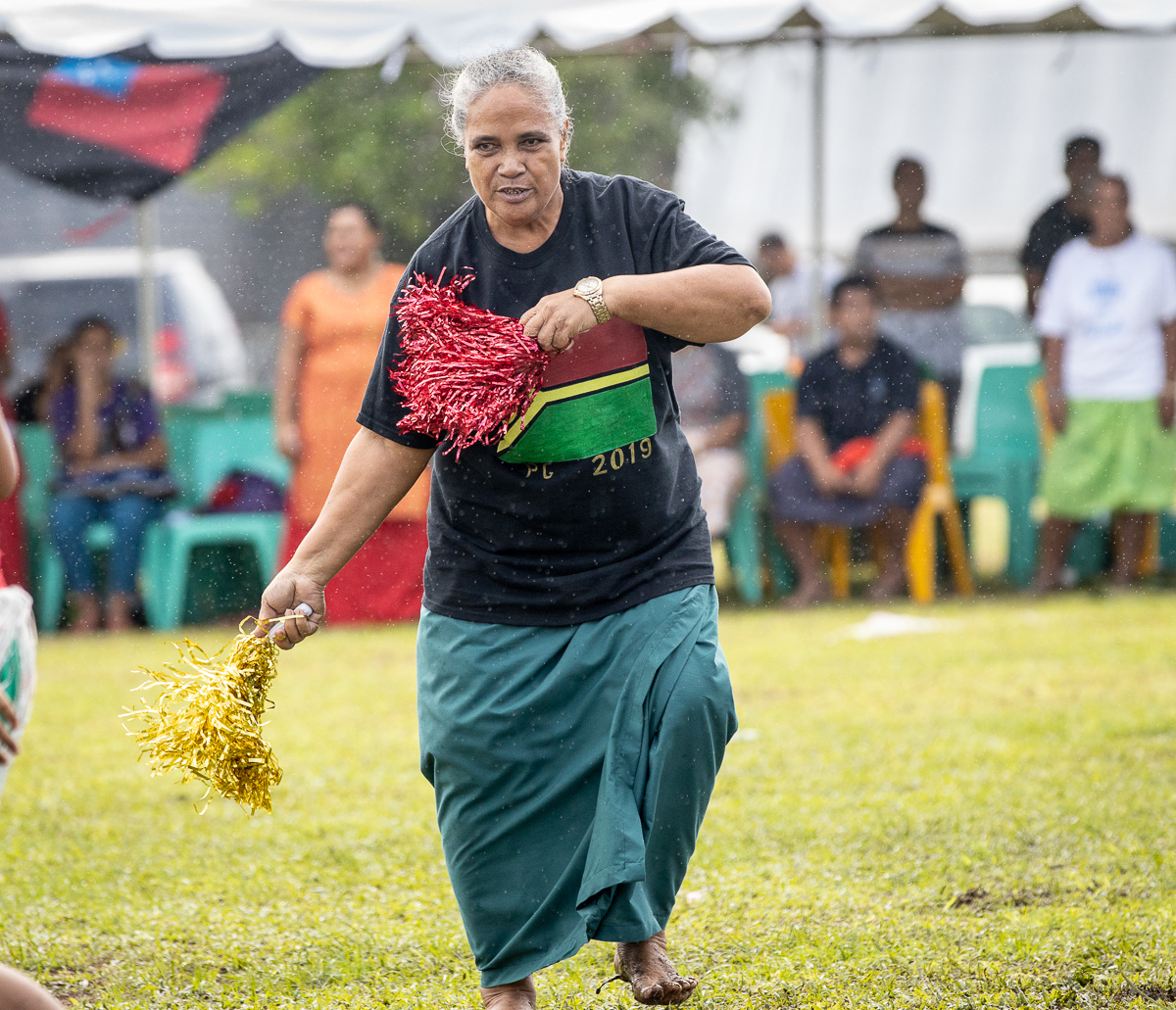 "We have arrived safely from Vanuatu to Fiji and to here, arrived safely on the first of July and have been here since. We have been receiving great hospitality from a lot of great communities and we thank you for what we have so far," he said.

They were warmly greeted by the Games Village at Faleula, praising the general preparations at the Methodist Church Compound.

"We arrived at the Games village yesterday evening and we were well received by the community at the church ground compound primary school and it was lovely.

"It was so lovely to be met by some of the ministers and to be welcomed into the dormitories and the boys especially a few of us here have settled and even with the girls side, they have prepared well," said Richard. 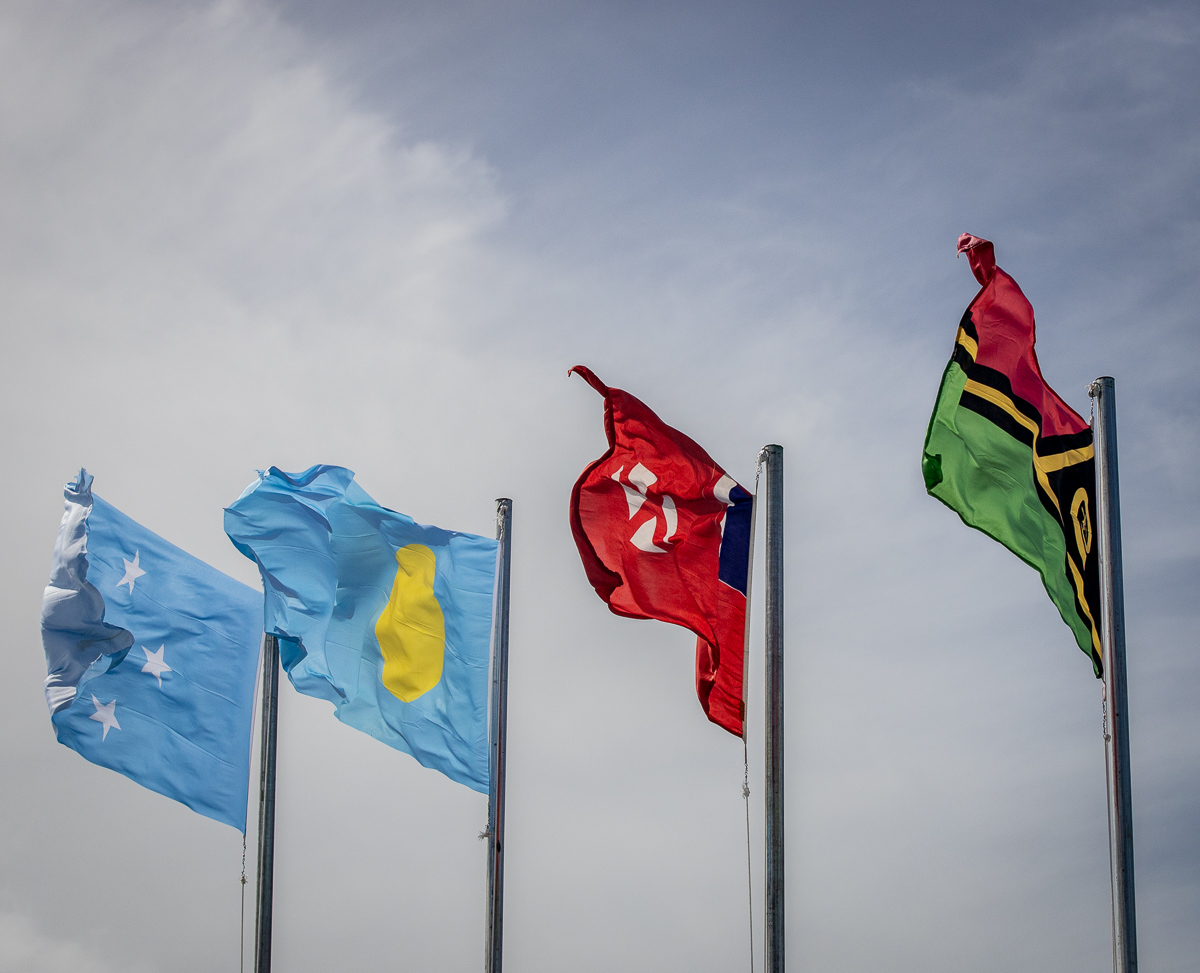