Samoa ready to host biggest weightlifting event in over a decade

Gym 1 can seat about 500 spectators on the floor, and close to 2,000 in the stands around the venue. (Photo: Vaitogi Asuisui Matafeo)
Weightlifting

Tuana’imato’s Gym 1 is all set to host the combined Pacific Games, Oceania and Commonwealth Championships weightlifting event starting next Tuesday, which also doubles as an Olympic qualifier.

Around 320 lifters from 32 countries, including 100 non-Pacific Games athletes will be arriving over the next few days before entry verification on Sunday morning. 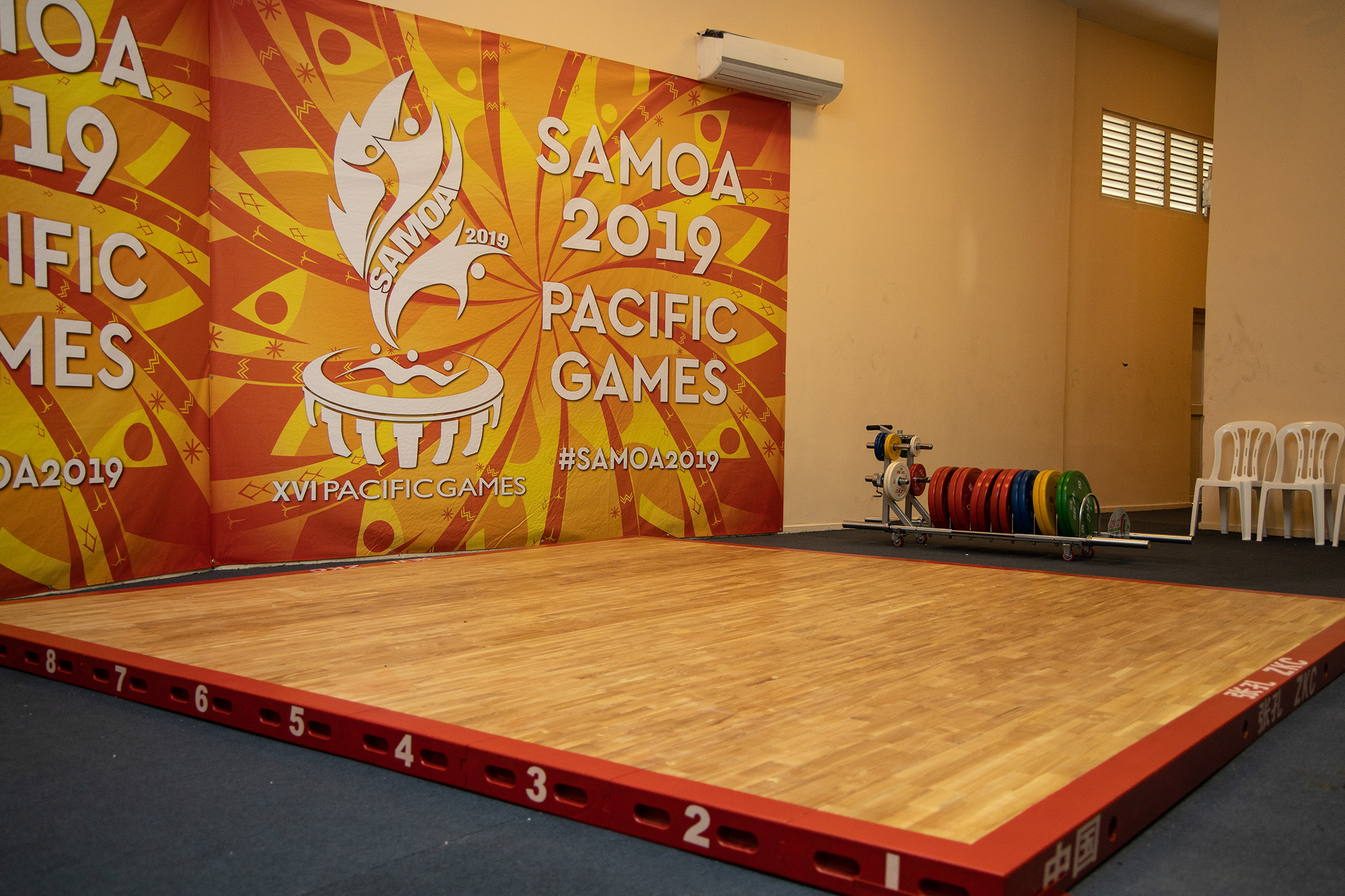 “We’ve had to provide their transport, their accommodation, and a few other expenses.”

He said it has been a challenge finding sponsors to help bear all those extra costs.

“The Pacific Games will not allow any other company to have branding [at the Games Venues, including Gym 1].”

Tuaopepe said they will hopefully have enough financial support to host the event, for which everything is ready.

“Basically it’s just the little minor things, but everything is on target now.” 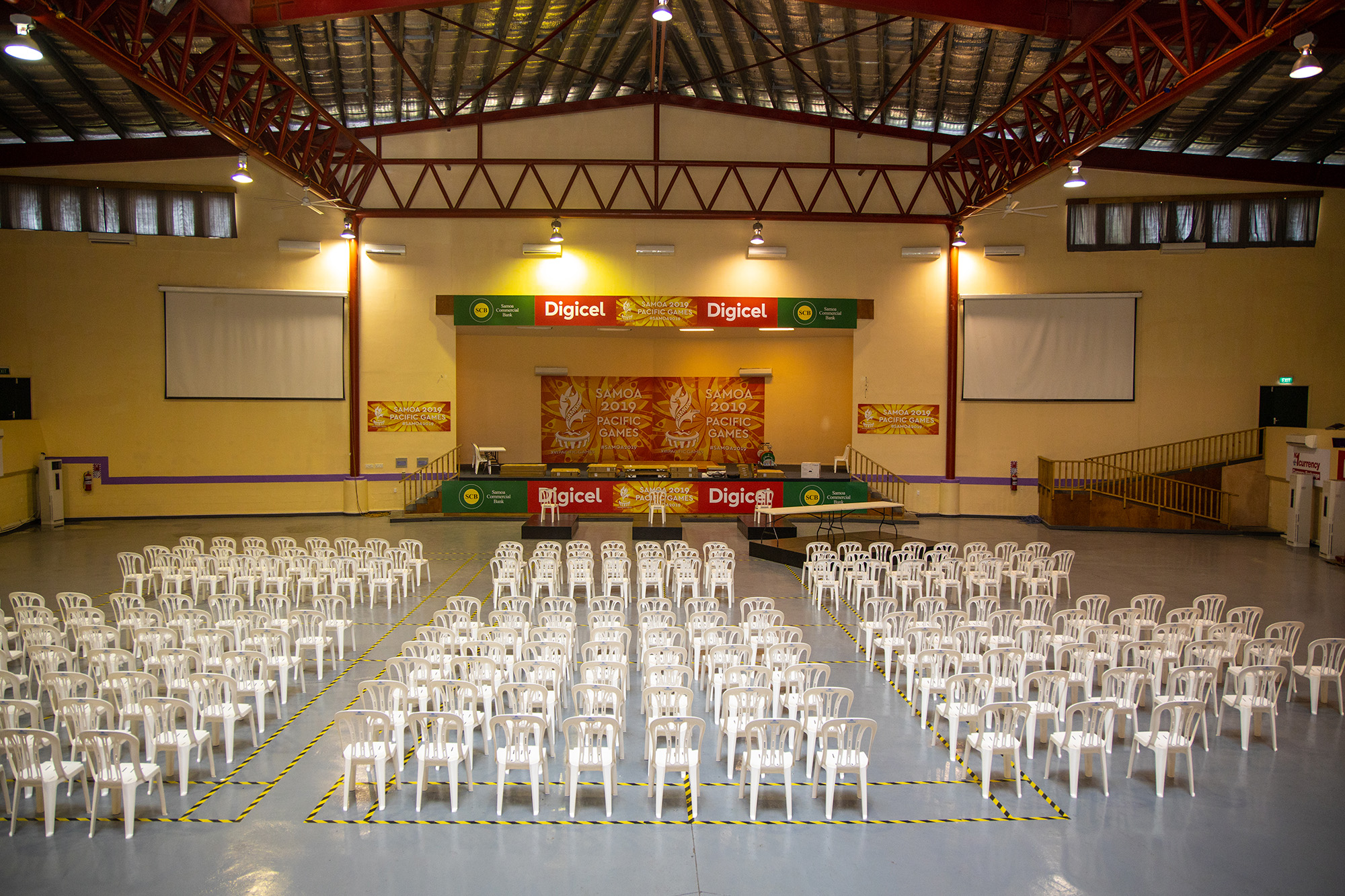 Adding the other competitions to the Pacific Games makes the event the biggest in Samoa since the 2007 International Weightlifting Federation World Cup.

“It’s good, it brings the level of competition much much higher than the Pacific Games, and for us we need it,” said Tuaopepe. 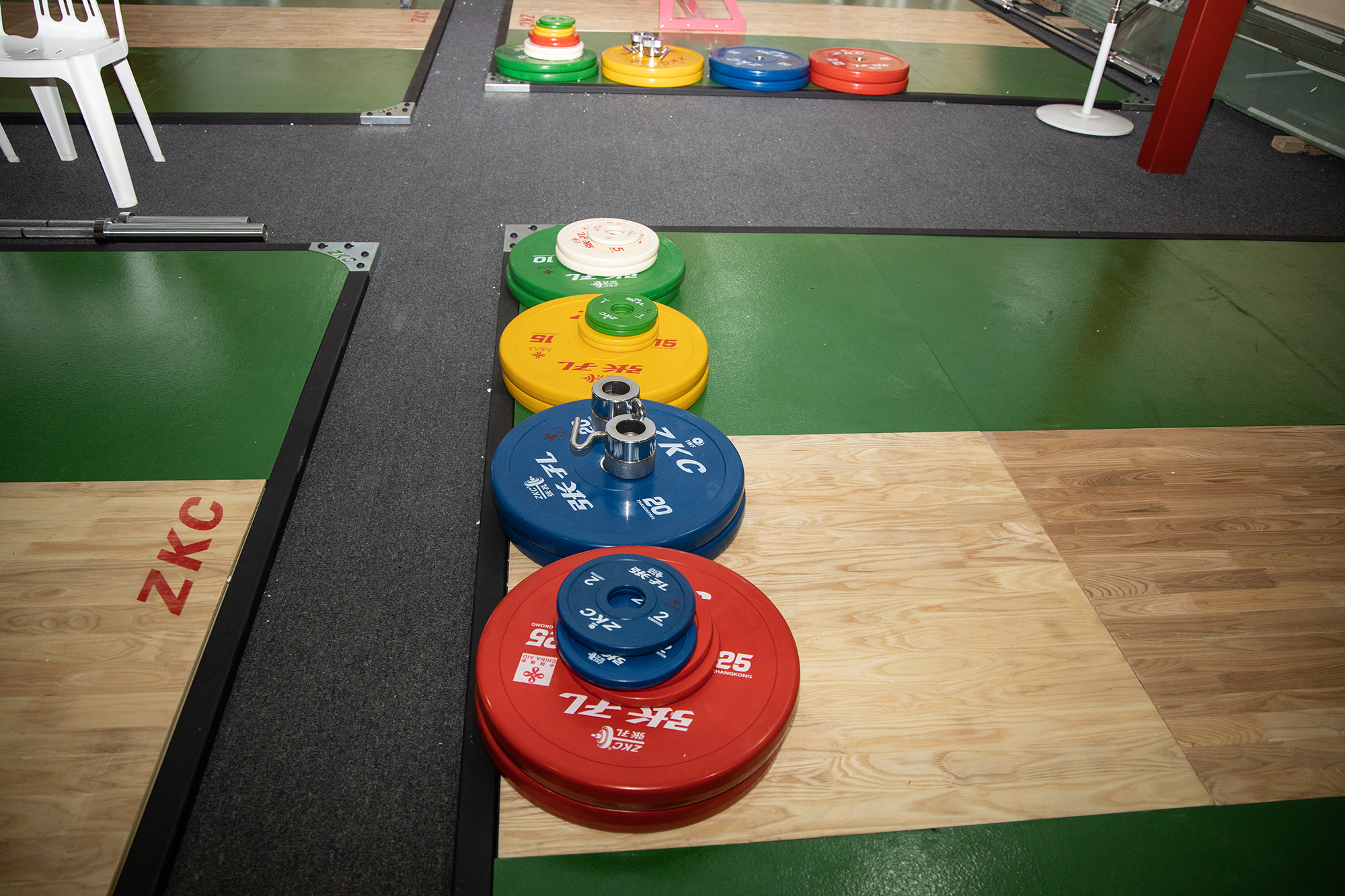 Tuaopepe said Gym 1, which was purpose-built for the 2007 Games, is one of the best weightlifting venues in the world, and the I.W.F. President and Board would agree.

“It’s a pity that they never gave it to weightlifting after that, it’s used for churches, functions, parties and not weightlifting, but it was built for weightlifting.”

He said they have given up on the idea of continuous use of the facility going forward.

Tuaopepe said their current facilities at the S.A.S.N.O.C. Gym are not enough; there are no bathrooms, showers or offices and not enough space to host anyone. 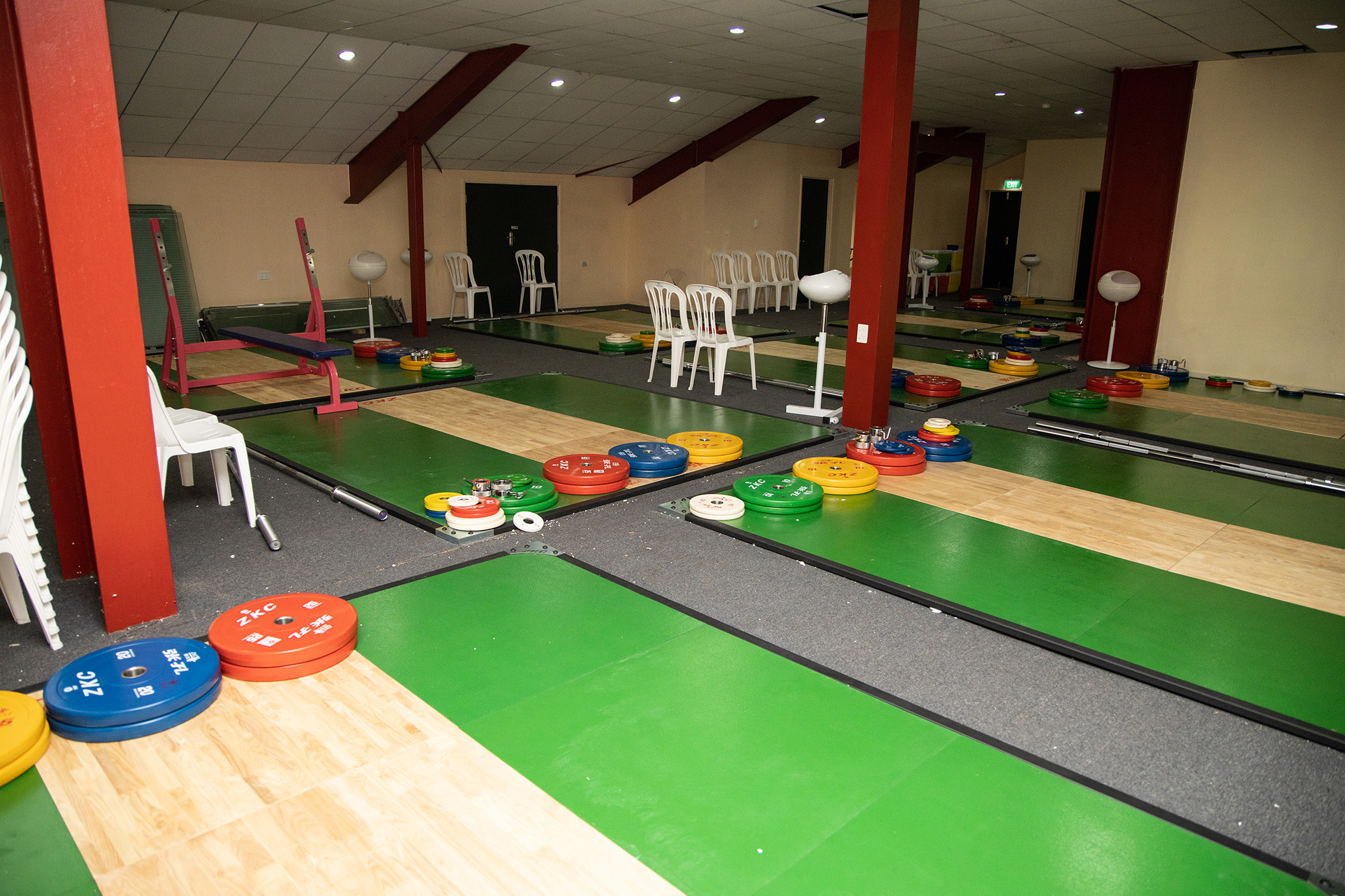 “Now we have other countries from the Pacific, from the world who wanna come and train with Samoa, it’s a recognised training programme.”