Nonu Ueni Fonoti claims the Prime Minister defamed him on national television over his disability.

Nonu heads the Samoa Solidarity International Group (S.S.I.G.) as the President. The Group has been extremely critical of Prime Minister Tuilaepa's administration.

In response, Tuilaepa often ridicules the group and its members during his weekly media programme.

But Nonu has taken the matter a step further and lodged a complaint against Tuilaepa.

The Police Commissioner, Fuiavaili’ili Egon Keil, confirmed that they have received the complaint. 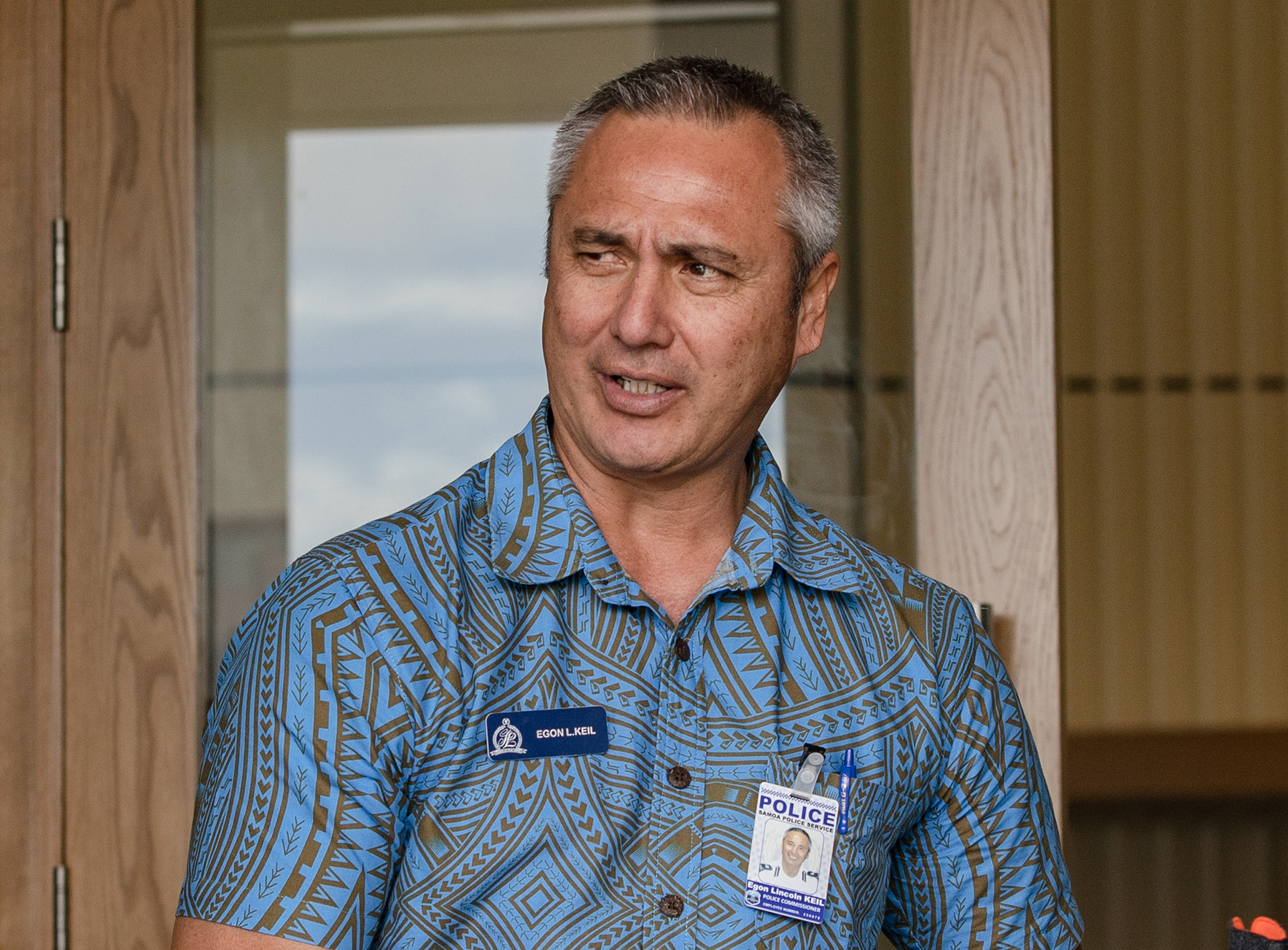 Asked whether the Police are investigating the complaint, or if the matter has been referred to the Attorney General’s Office, the Commissioner refused to comment.

“All I can say right now is that I can confirm we do have a complaint filed by an individual against our Prime Minister.”

Tuilaepa is also the Minister of Police.