A ceremony was held at the U.S. Embassy residence at Vailima which was attended by Cabinet Ministers, representatives from Government and non-government organisations, as well as members of the diplomatic corps.

The celebration included a performance by a New Zealand-based opera singer, Isabella Moore, who sang both the Samoan and American national anthems. 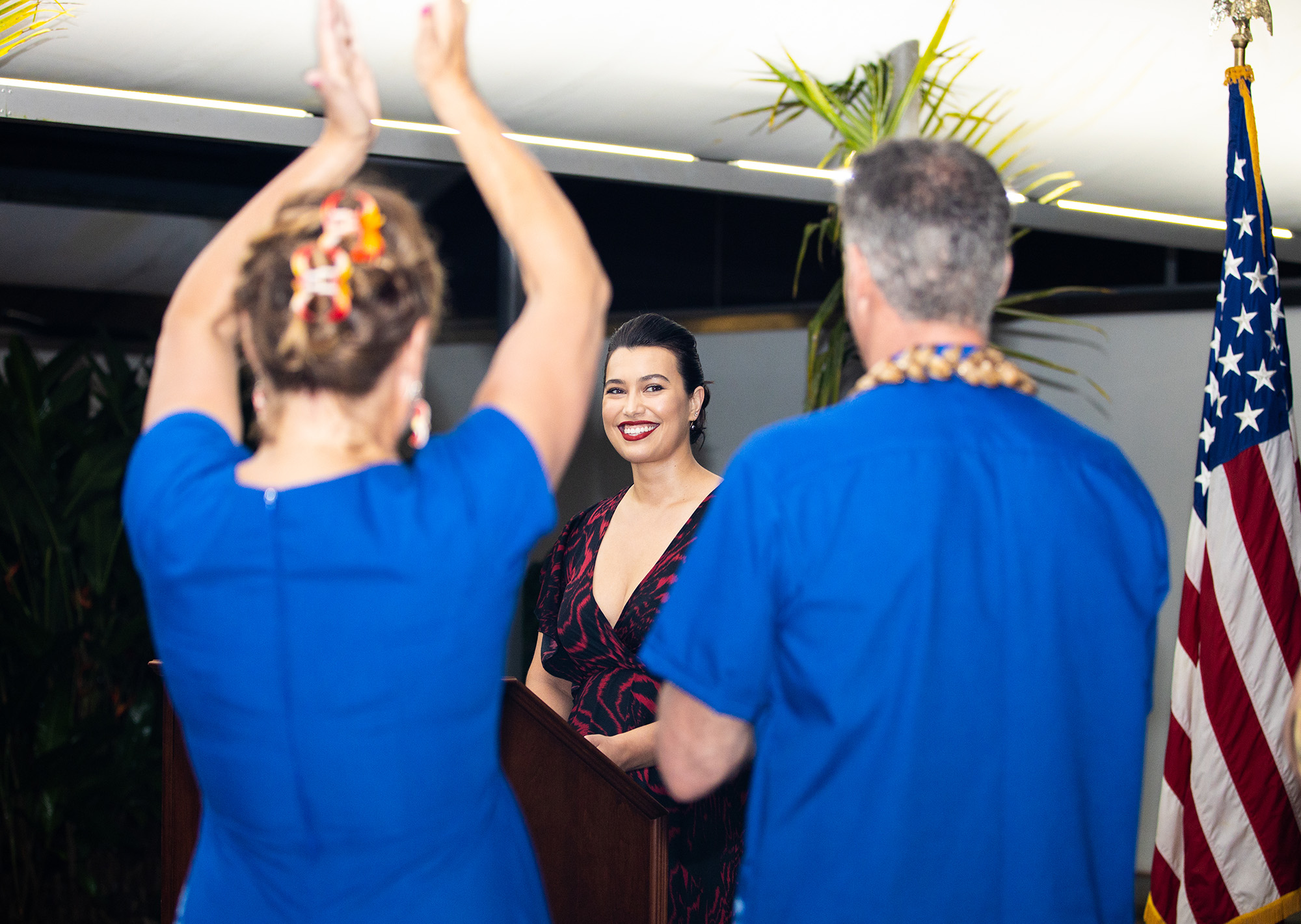 U.S. Ambassador to Samoa, Scott Brown, said that celebrating their country’s independence has great significance for all Americans.

“It’s a big deal; it’s a time to remember when we signed the declaration of Independence establishing our freedom in democracy,” he said.

The Ambassador then spoke about U.S. Government assistance to Samoa, which included medical equipment valued at over $130,000 which was handed over to the Samoa Ministry of Health (MOH) on Wednesday.

He spoke about the assistance provided by the U.S. Government for Samoa.

“The medical assistance is just one of the many things that we have done – we plan to spend over 10 million in Samoa from the U.S. from Peace Corps operations to refurbishing school buildings providing grants to civil society.

"But also next month our U.S. Coastguard will be coming down to help patrol Samoa’s waters to help with the three month gab.

The Minister of Women, Community and Social Development, Tuitama Dr. Leao Tuitama spoke on behalf of the Samoan Government and thanked American for their continuous support over the years. 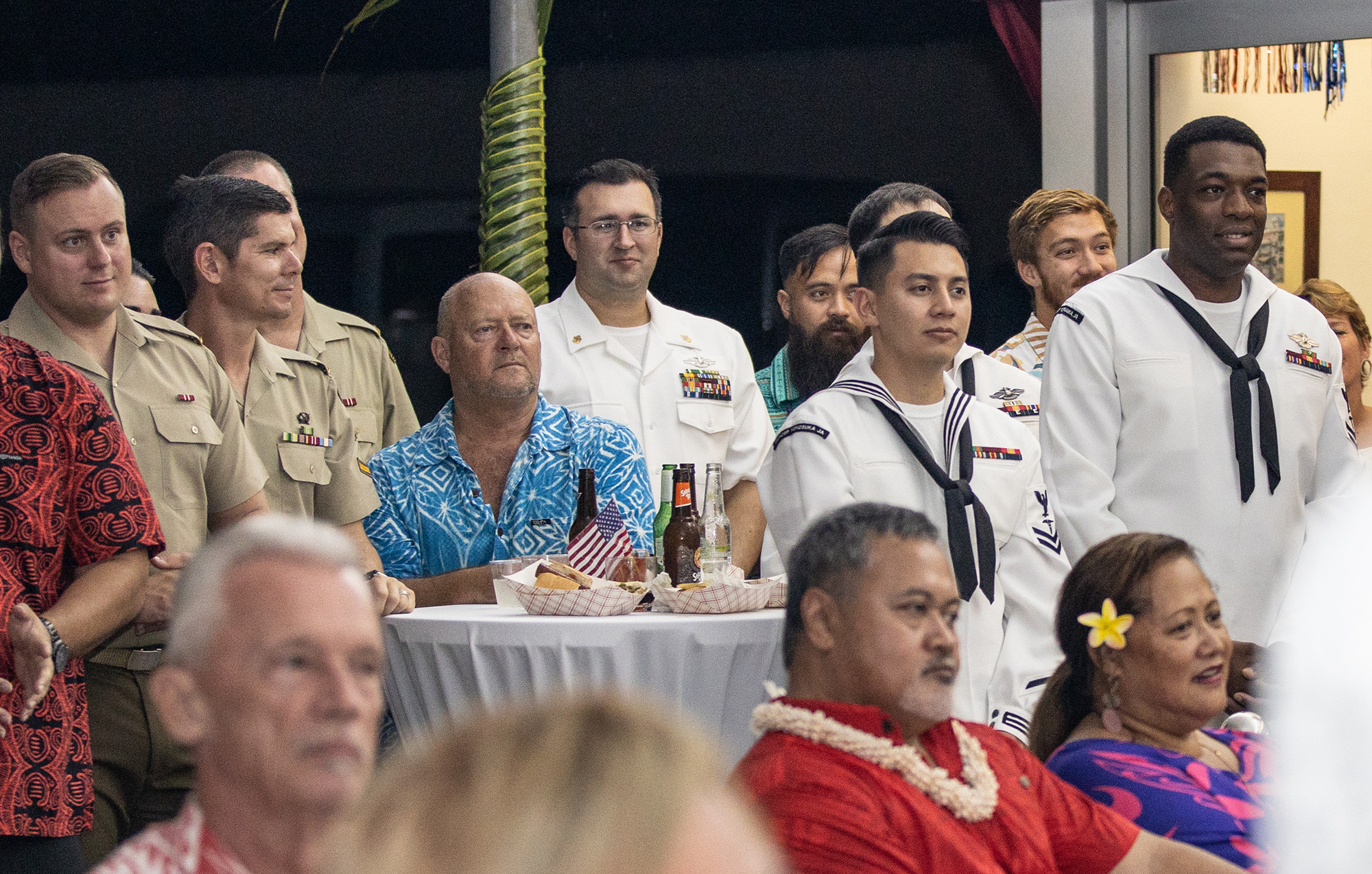 “Samoa has maintained good relations with the U.S. Government since the establishment of diplomatic relations between our two nations in 1971.

“Since 1967 America has supported with a substantial peace core program in Samoa. Over 1,700 peace core volunteers have served in Samoa over that period of time.

“With 30 of them in the country at the moment and there are other areas that the U.S. has showed support like areas such as tourism, development, leadership programs, and alumni initiatives - it also include educational opportunities through scholarships, training in cyber security and drug testing also department of defense programmes to build and rehabilitate schools, provide medical support.”