A traditional ava ceremony was hosted by the Samoa Ports Authority (S.P.A.) to welcome the participants of the 44th Pacific Maritime Transport Alliance (P.M.T.A.) annual conference.

S.P.A. Chief Executive Officer, So’oalo Kuresa So’oalo, said this is the second time for Samoa to host the international conference after the first one in 2004.

Held at the TATTE building, the three-day conference is being co-hosted by P.M.T.A. Secretariat and S.P.A.

“Twenty-two countries from around the Pacific are joining this conference with some from big companies involved with port operations taking part as well,” said So’oalo, who is also the current P.M.T.A. President. 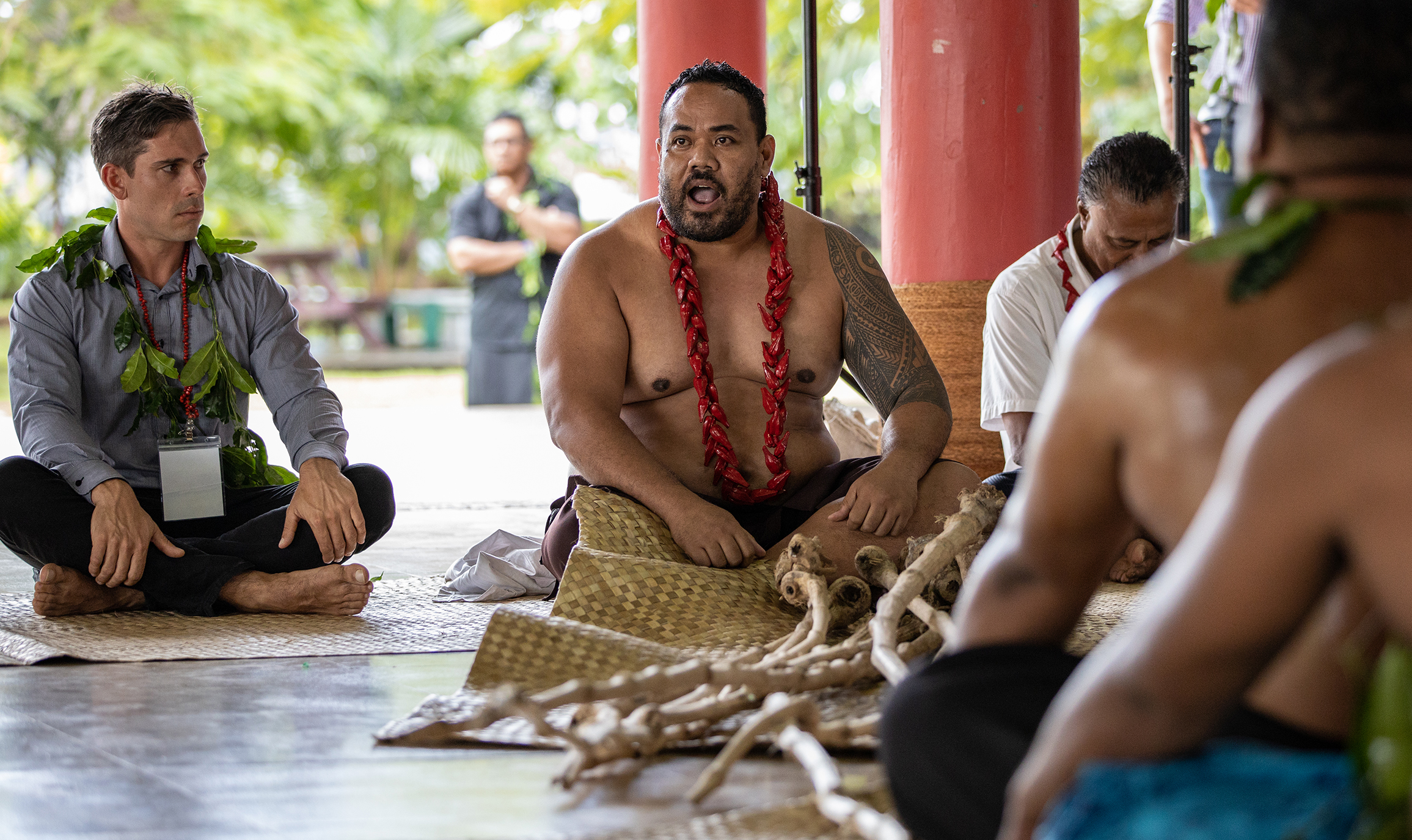 The group will look at discussing issues of mutual interest and concerns between the members of the alliance, under the theme, “Ports connectivity, Pacific Prosperity”.

A press statement outlined two major areas of discussion that will elaborate more on the theme, which are: “Promoting regional cooperation, friendship and understanding between member ports and port users through mutual alliances, sharing and exchange of knowledge and resources as well as the dissemination of information useful to port owners, operators and users of port services, and promoting of measures to increase efficiency and safety and to facilitate the harmonious development of ports in the Pacific region.”

P.M.T.A. will also reelect its leaders during the conference, including a review of financials as well as presentations from many oragnisations including the Asian Development Bank, Japan International Cooperation and South Pacific Regional Environment Programme, said So’oalo. 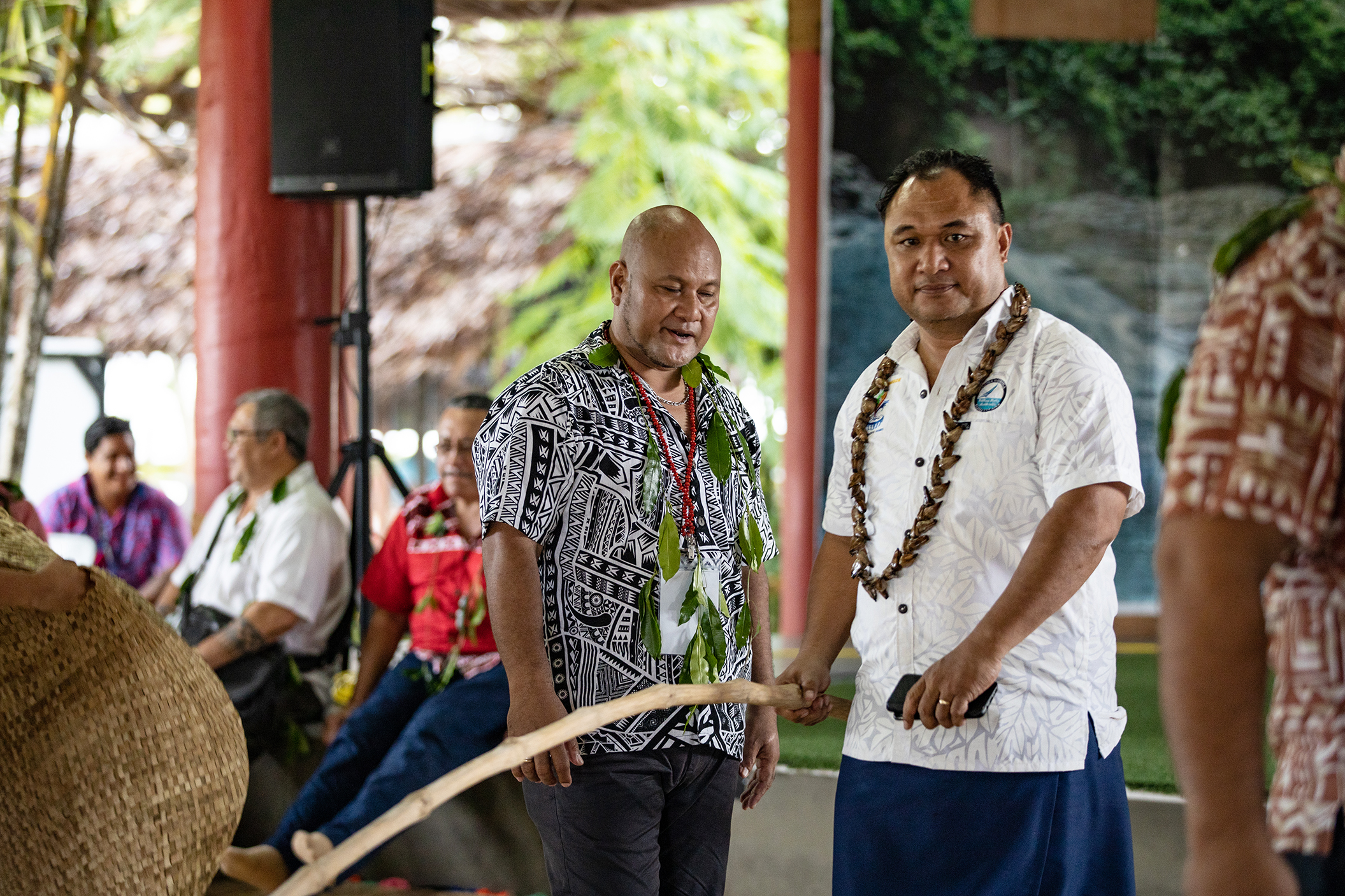 The conference will also touch on concerns around climate change.

This “includes the presentation of a paper on the proposed green ports initiative intended to support Pacific Island countries and territories to develop and implement plans aimed at increasing the efficiency and sustainability of port operations which incorporate various energy and environmental concerns".

The final event will be the celebration of the Samoa Ports Authority’s 20th anniversary since its establishment in July 1999. A thanksgiving service will be held this Friday morning with a 20th anniversary reception in the evening. 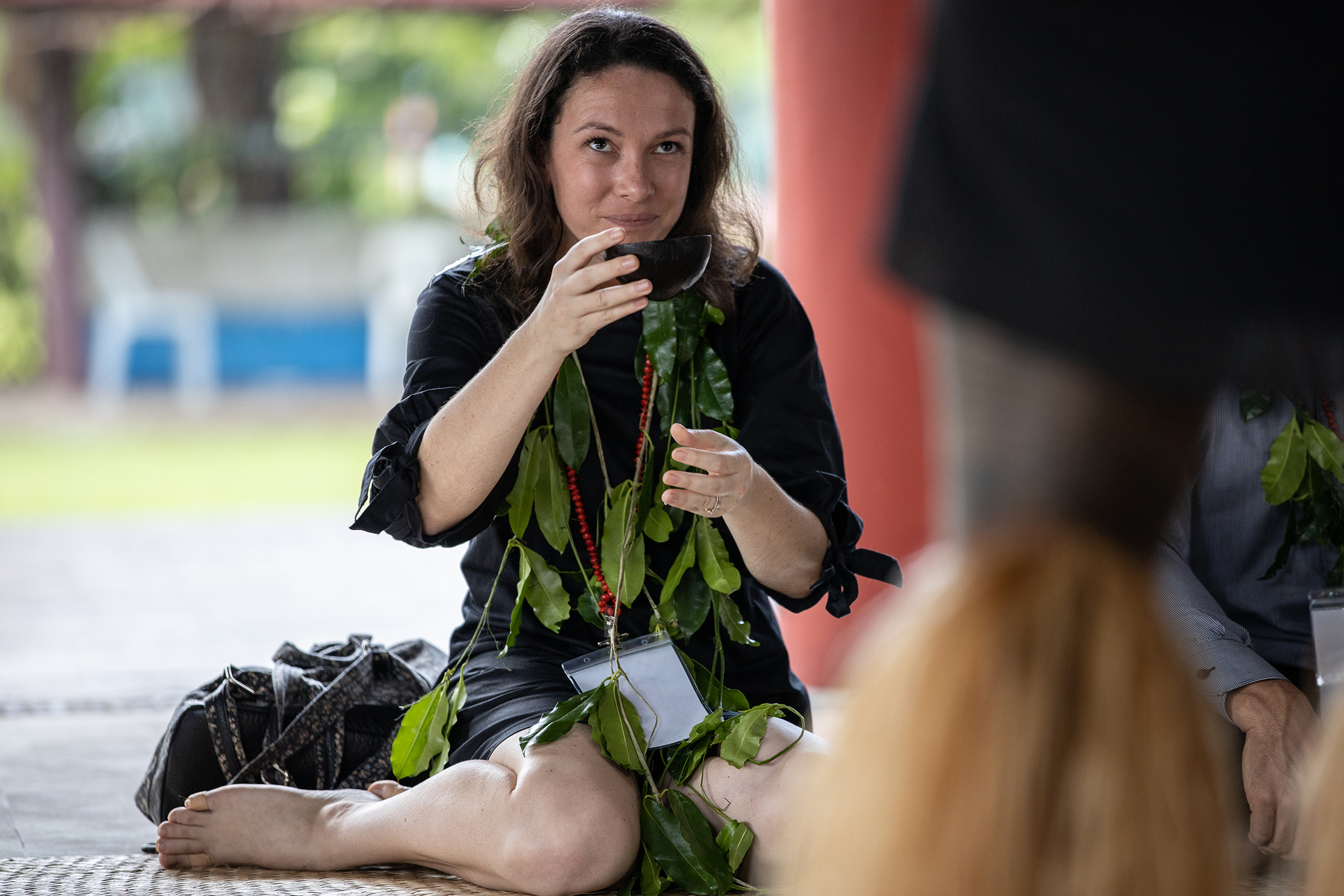