The game between the Manusina Sevens team and the Manu Samoa Sevens team this Friday will not involve tough tackling.

So said the Manusina coach, La'auli Rudy Leavasa, who told the Samoa Observer that the match is to test the fitness and skills level of the Manusina players as they gear up for the Pacific Games. 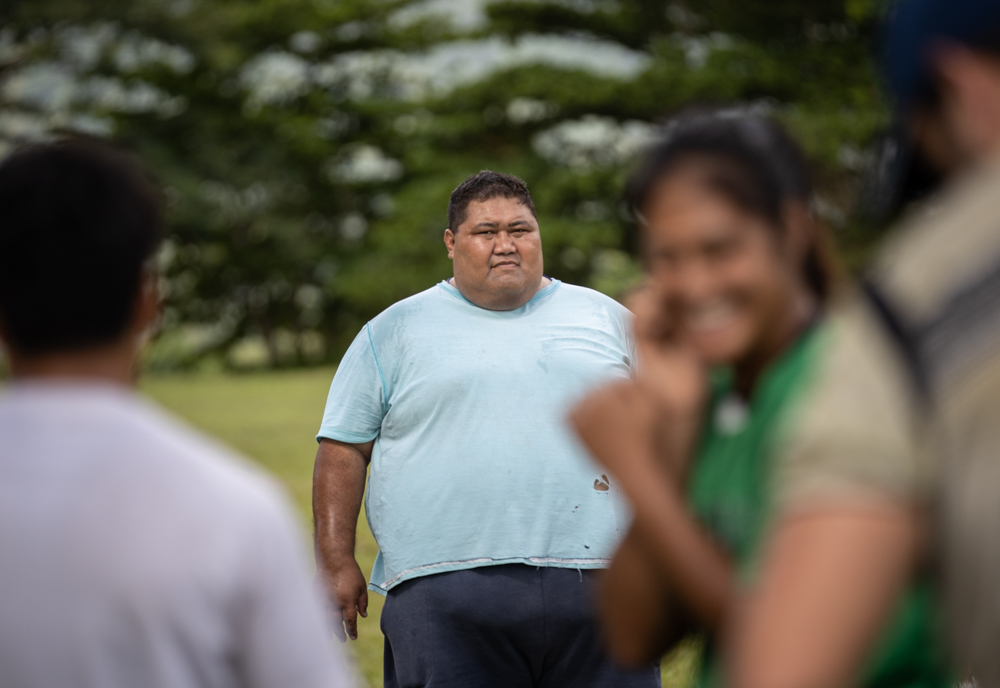 La'auli reiterated the match will not be physical as they do not want any injuries to the players before the Games.

“It is because the women’s Sevens team do not have a tournament series throughout the whole year like the men’s team," he said.

“I am confident in our team’s preparation and our aim is to win gold at the Games.

“This is the first time a match has been held in Samoa between men and women players. The match will be used as training so we can identify the level of preparations we are in so that we can improve on any weaknesses."

“Our women’s team is well prepared and in terms of chances of winning the game on Friday, we will just have to find out on the day.

“We have a squad made up of more local players we only have four overseas players, two from New Zealand, one from America, and eight are locals,” Laauli said.

He acknowledged the support of Samoa Rugby Union, especially families and friends of the players for their continuous support.

Manusina captain, Soteria Pulumu, who was was surprised when she was chosen to captain the team, said her responsibilities were both on and off the field.

“My role requires great responsibility both on and off the field for our team," she said.

“We are more than ready to take on the men’s sevens team – there is no fear or feeling discouraged – we want to take this opportunity and learn a lot from it." 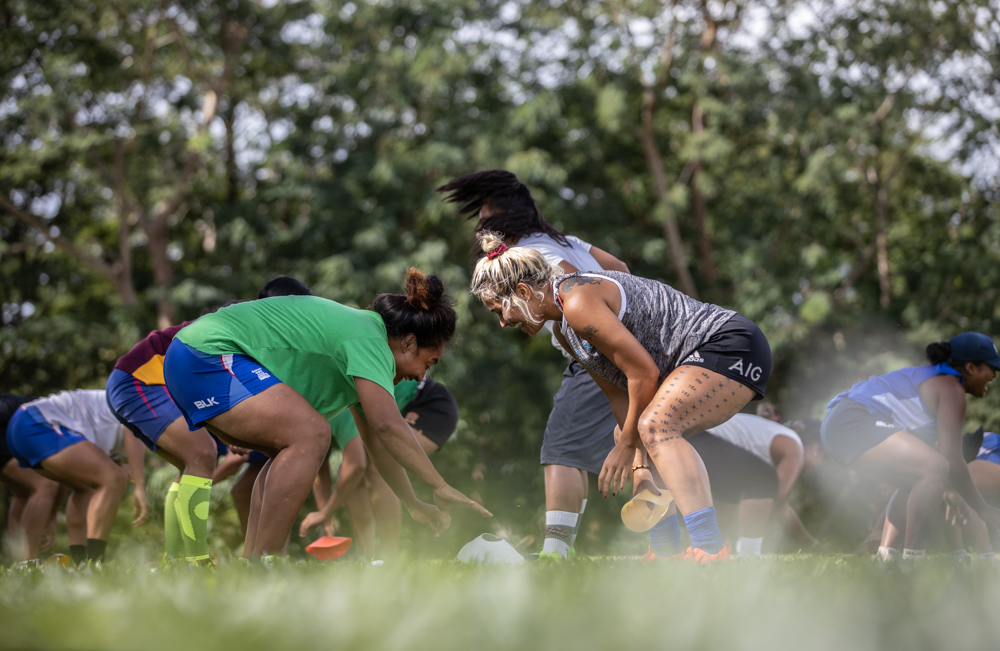 Manu Samoa 7s coach, Sir Gordon Tietjens said the game is only a training match for the Manusina.

“For us it is to help them be more exposed in certain areas they will need to get right before the tournament," Tietjens said.

“They are a new combination, a new team, it (match) will give them an opportunity to pick something off from us – anything that they can take with them which will be useful during the tournament."

Tietjens said having both men’s and women’s team play against each other is not new.

“When I was coaching the New Zealand 7s team, we often played against the women’s 7s team in training perspectives,” he said.

When asked about their Pacific Games preparations, he said that their goal is to win gold.

“A lot of our players have never played in Samoa before and it will be quite special to play and have the support at home in front of families and friends.

“We have some good teams like Fiji and Tonga who are in our pool. It will not be easy but we are focused on getting that gold and getting the home support during the Games, which will be great.”