The Pacific Games theme song "One in Spirit" was launched at the Sheraton Samoa in Apia on Monday.

Written and composed by Fonoti P.J. Ieriko, the song is sung by Agnes Ah Lam-Tupuola.

"One in spirit" was launched at the Pacific Games sponsorship event, where Agnes sung the song live in front of the Games' Committee, sponsors as well as sports teams present.

Twenty-three-year-old singer Agnes said she is honoured to be the one to sing "One in Spirit".

"It’s a once in a life time opportunity and it’s a big event that the whole of Samoa is looking forward to," she said.

"And especially it’s really important God-given talent that has been given for the youth hopefully whoever listens to it may be inspired or motivated to use their talents also." 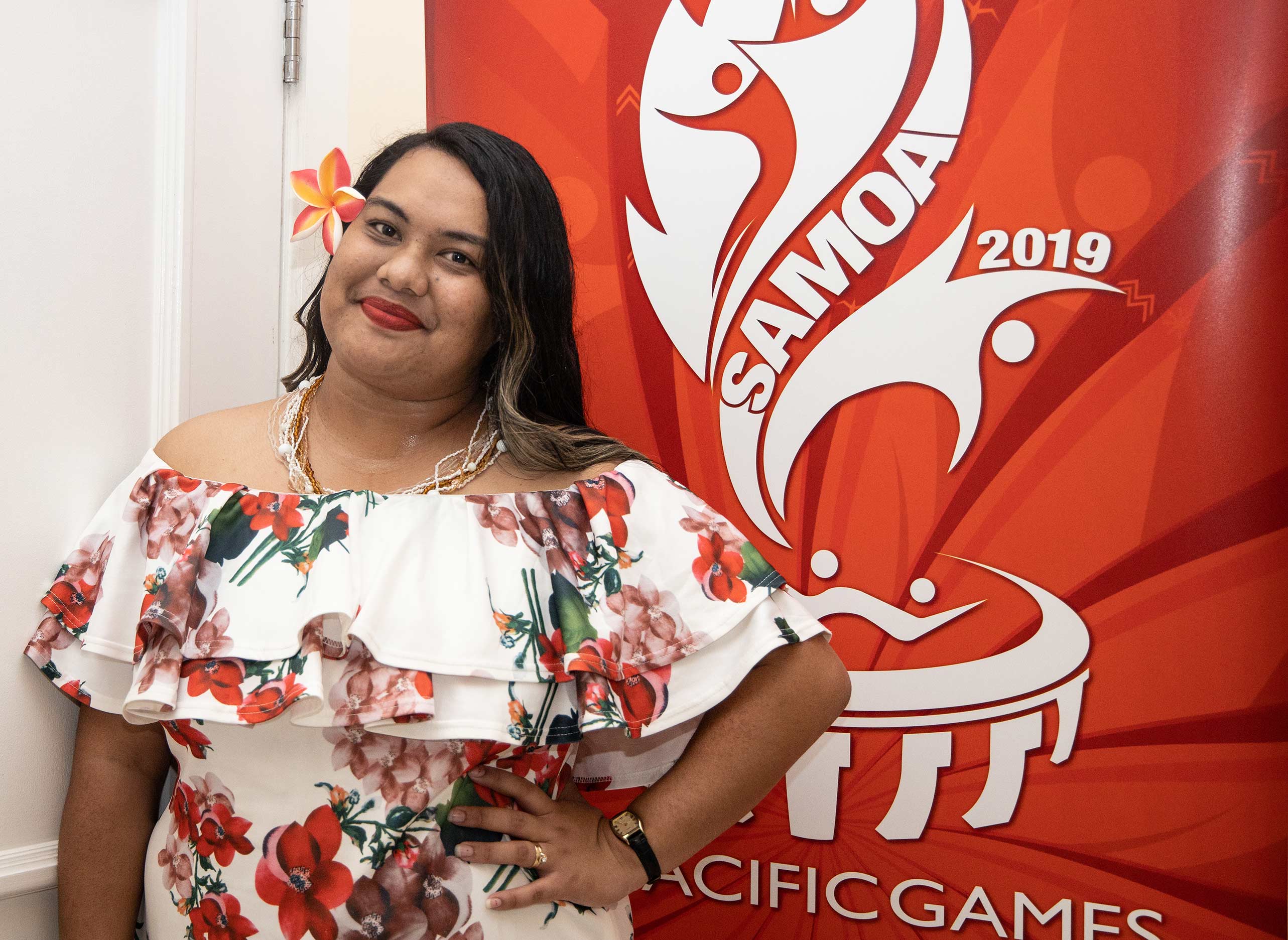 Agnes said she was selected from a group of singers Fonoti had auditioned.

"I’m in the same choir and same church as his wife. The reason why they struggled with someone to sing the song is because it’s too high.

"Yes there were auditions done and there were girls chosen before me. And then I was the last one they settled on to sing the song, but it even to time for confirmation."

Fonoti had to make drafts and demos to submit to the Pacific Games committee before they went ahead to record the final song for the presentation, she said.

Agnes added she is from a family of musicians and is a singer for the Worship Center choir.

"I never thought any one would notice me to be honest, from a church choir singer to an international singer and so I thank the Lord for the talent and may it glorify Him," she said.

"Like I said, I hope this opportunity takes me places but I hope for the best after this big event and I pray that the Lord points me to wherever he wants me next."

Agnes debuted at the Kingdom TV's Sing Out singing competition where she won in 2012.

She works for Kingdom TV as a Marketing and Sales Officer.