The support by local sponsors of the XVI 2019 Pacific Games was acknowledged by the Government and the Pacific Games Office on Tuesday night during a function at Sheraton Samoa in Apia.

The Chairman of the Games Organising Committee and the Minister of Education, Sports and Culture, Loau Keneti Sio, said the commitment by a host of sponsors to enable Samoa to host what he described as the "miracle games" is appreciated. 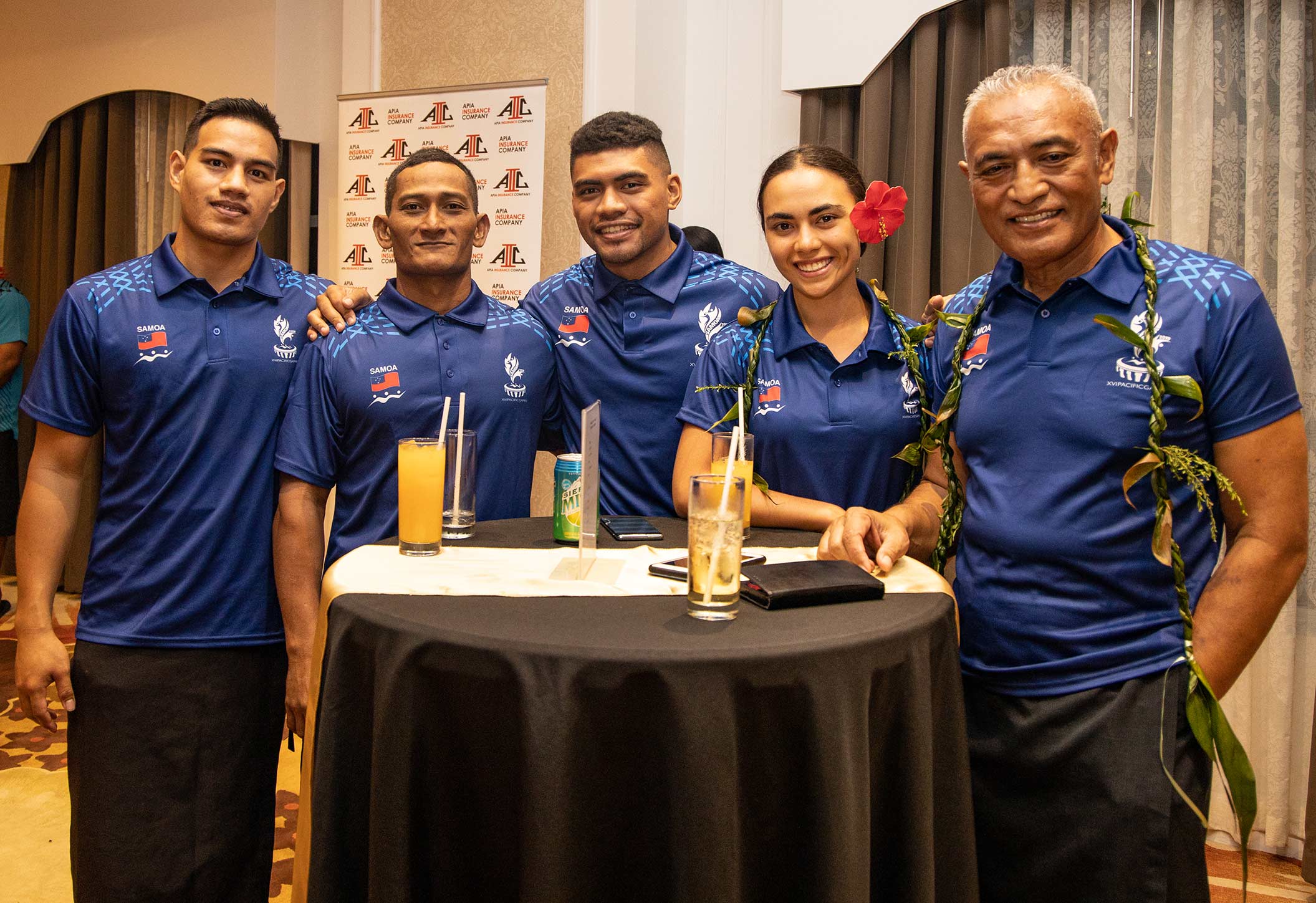 "On behalf of the Government, we acknowledge with heartfelt appreciation, all our partners, sponsors and supporter which through your goodwill have committed substantial support – both financially and in-kind - to our preparations to host the 2019 Pacific Games," Loau said.

"We acknowledge with gratitude your confidence and leap of faith to support the miracle games."

Samoa stepped up 21 months ago to host the Games, when the Tonga government said hosting the region's biggest sporting event will wreck its economy, and subsequently pulled out.

Minister Loau said the Pacific Games Committee had 15 months to prepare as the host nation, in terms of upgrading the sports facilities as well as mobilising of resources. 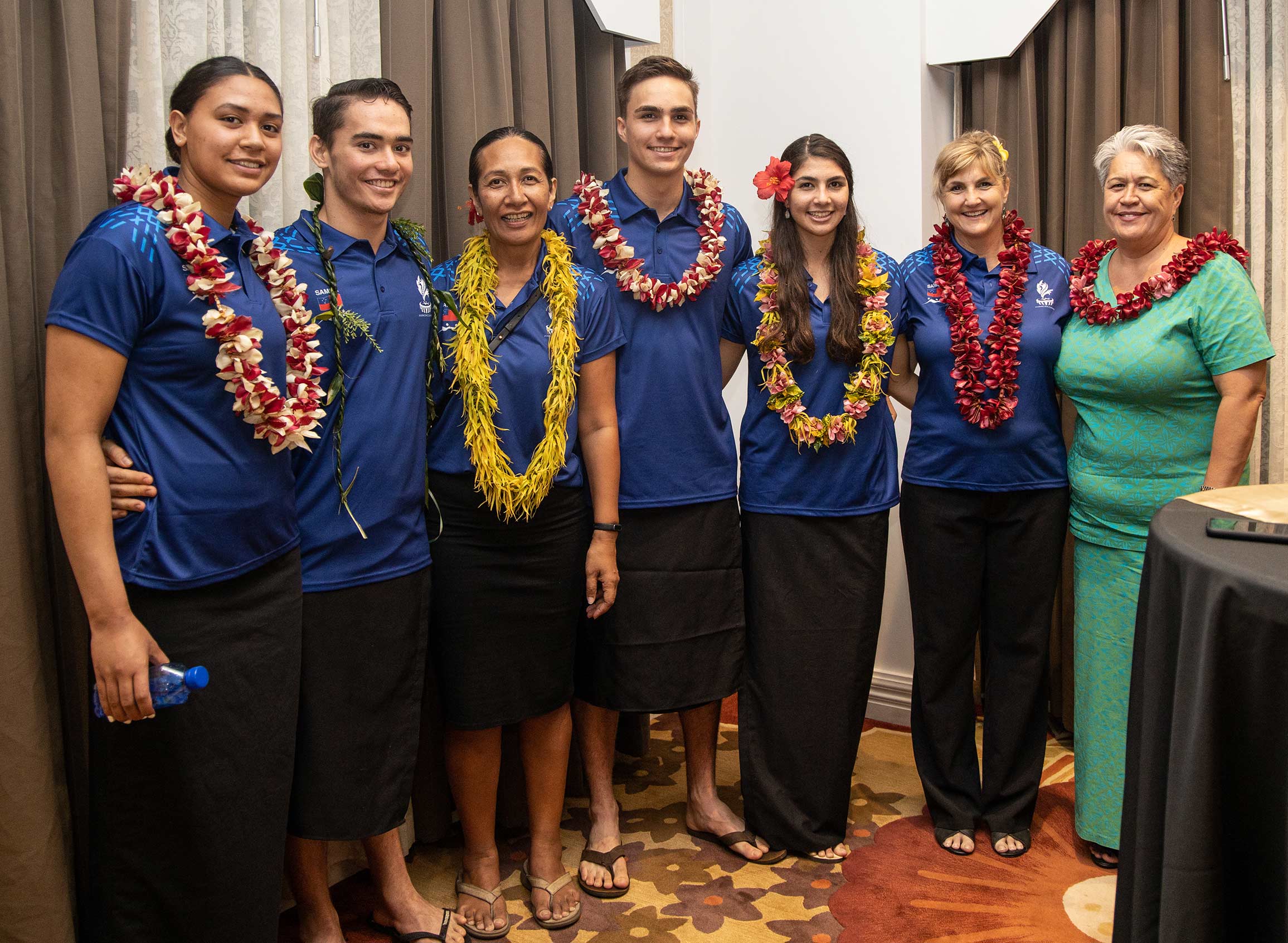 "However, that is now only a silhouette of a white worry as we have been encouraged to see businesses and organisations like yours take the same courage to step forward," he said.

He then confidently declared that Samoa is now ready to host the Pacific Games with a total of $10.2 million tala in sponsorship.

"The generosity of 22 private businesses and five state-owned enterprises have made it possible today. I’m told it has exceeded our target and we are most grateful for your contribution and willingness to ensure this is a success," he said. 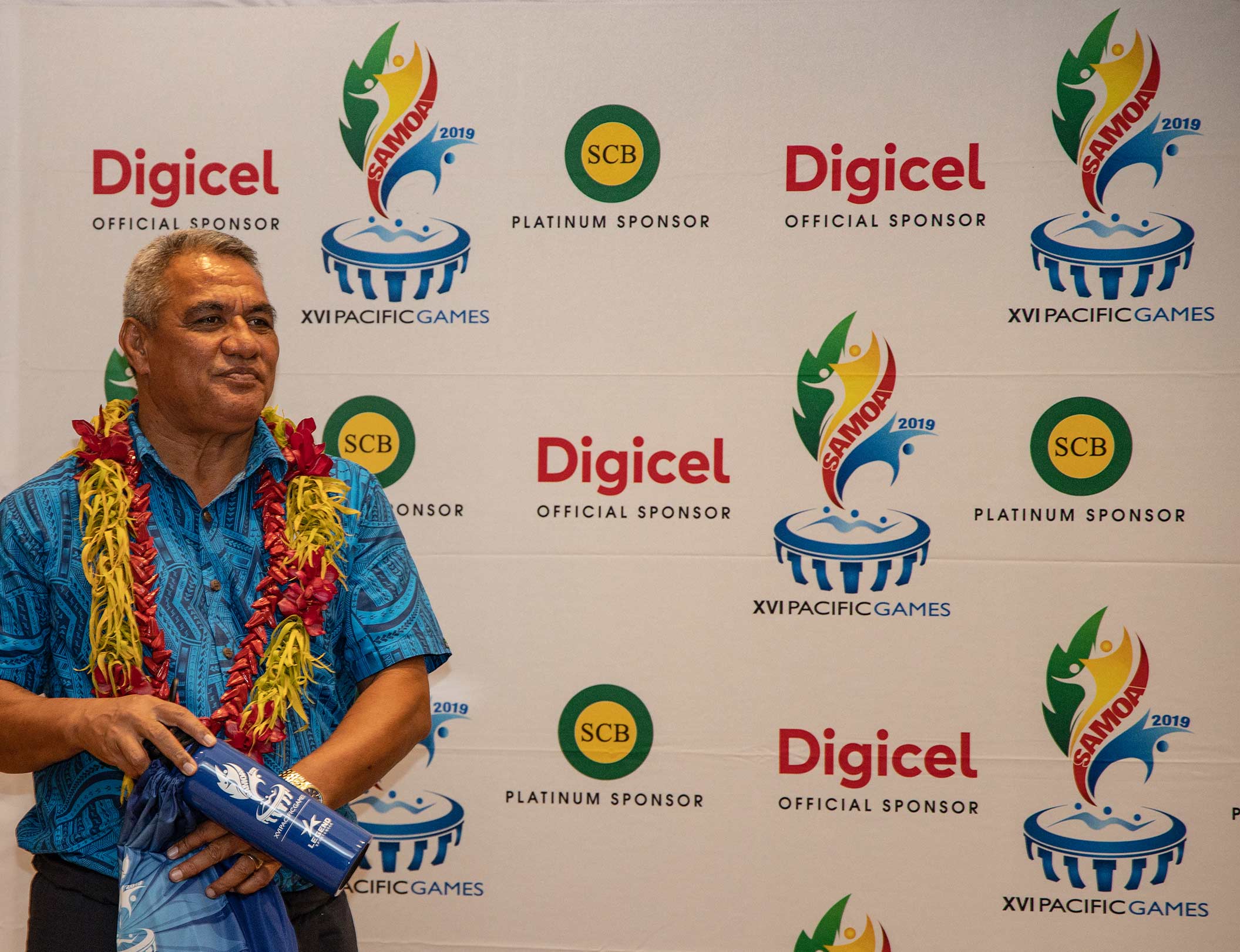 The Pacific Games Chairman also acknowledged the support by the development partners, which added to the beautification of Apia and the national pride of the people of Samoa.

"Before the rush and the heat of competition, I take this opportunity once again to reiterate our sincere thanks for the overwhelming support the Pacific Games and Government has received through you.

"It is our earnest prayer that the Lord’s abundance be upon you," he said. 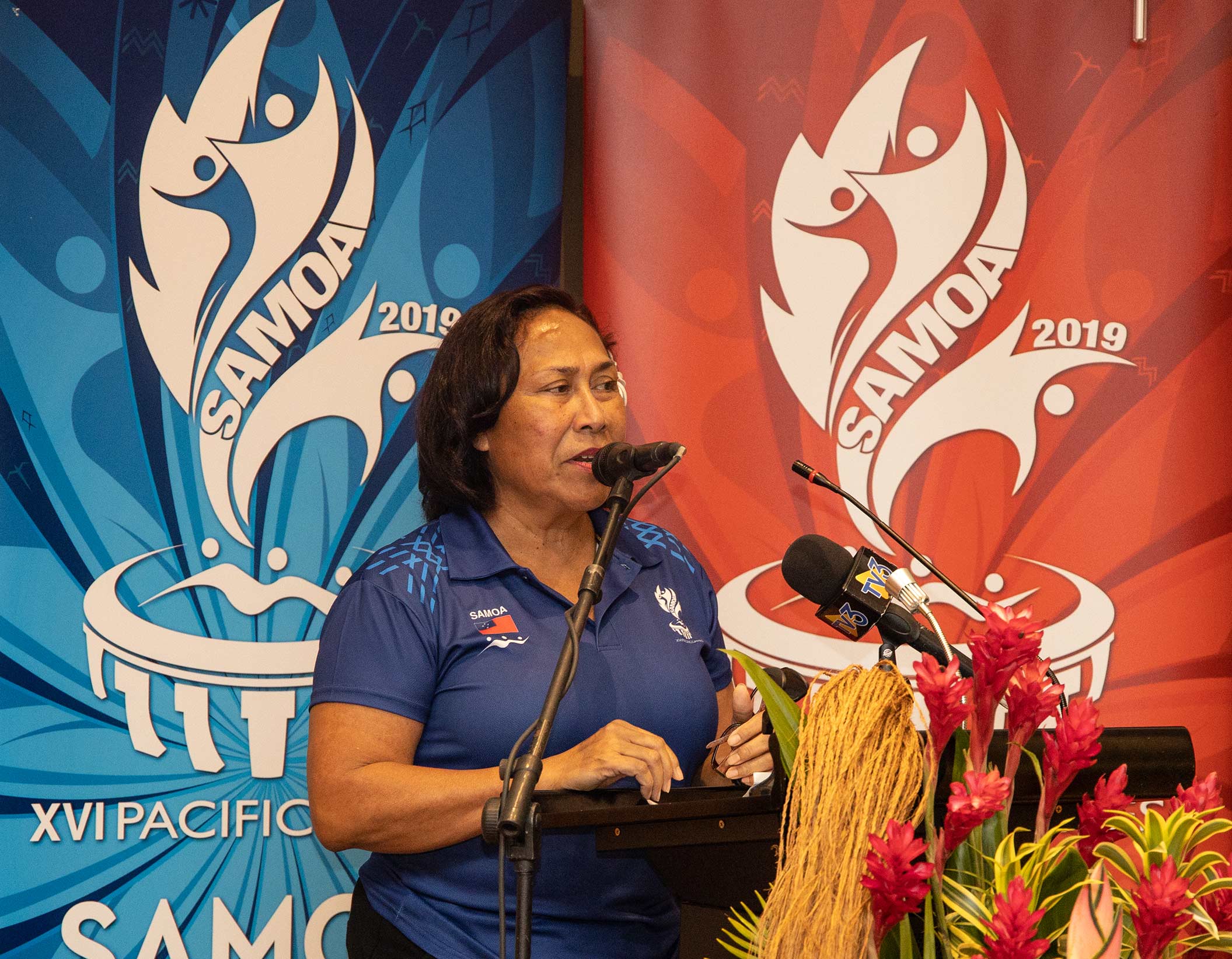 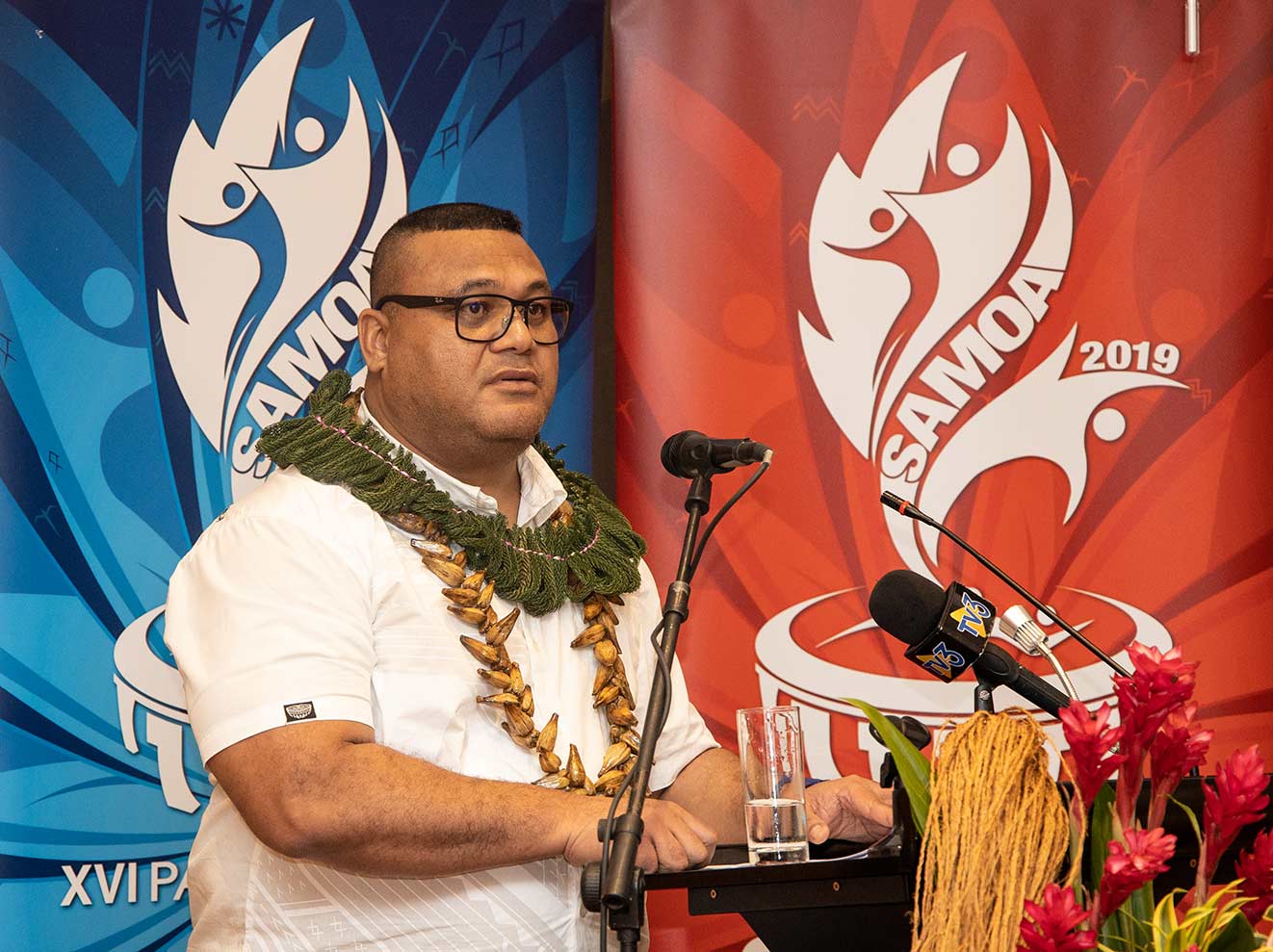