Vaimauga Eels fullback, Malu Falaniko’s standout form during the 2019 P.P.S. Super 9 season earned him a shot at fulfilling his dreams of making the Manu Samoa squad for the Pacific Nations Cup and Rugby World Cup this year, and securing a contract to play professionally overseas.

He was named as one of five non-travelling reserves in addition to the P.N.C. squad of 33 players.

The 23-year-old was the top point scorer and try scorer, as well as overall M.V.P. of the competition, which was won by the Eels.

“I didn’t do all the work, it was thanks to all the boys,” he said.

Falaniko said it was his first time winning that sort of individual award.

“It makes me feel happy, my family and all the supporters as well.” 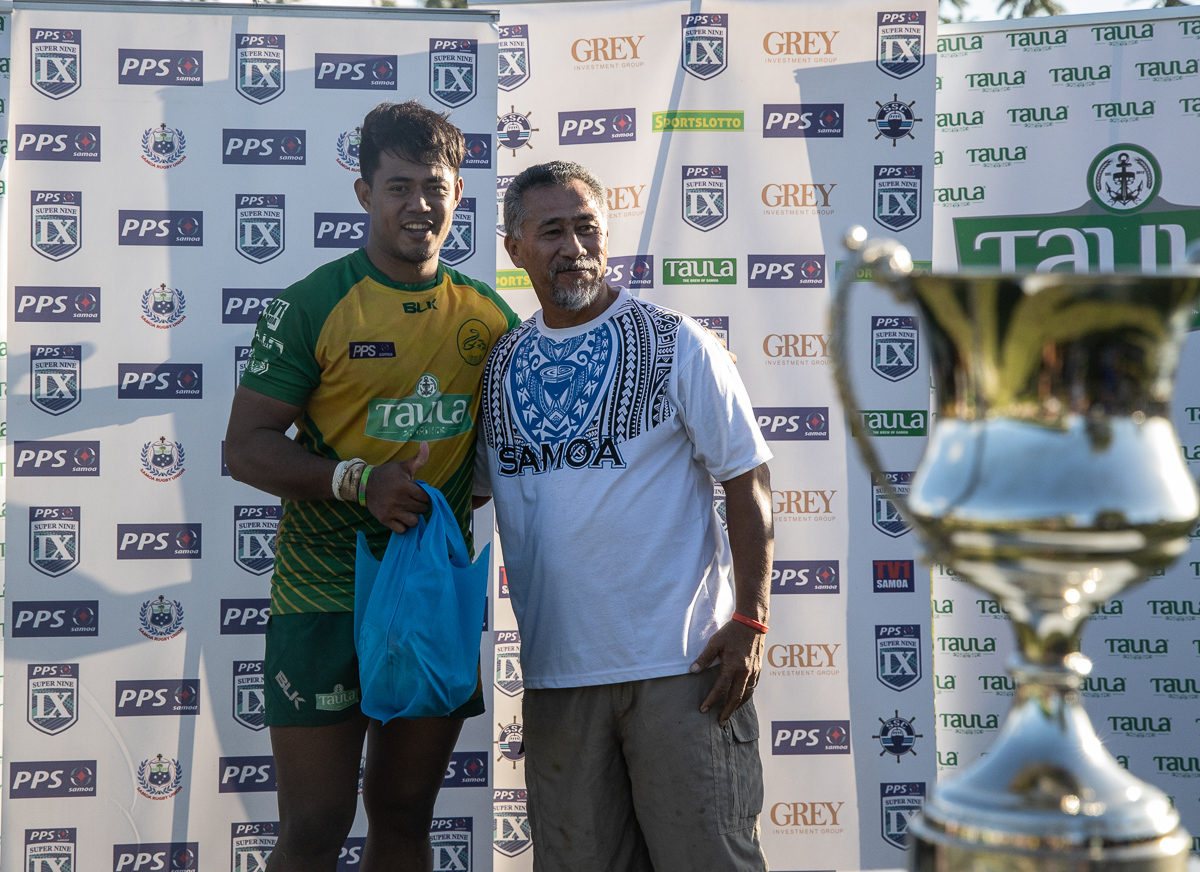 This was his first year with the Eels, having moved from runners-up the A’ana Chiefs before the season.

He said he chose to move on after a falling out between the franchise and his family, and enjoyed his rugby more this year.

“When I was there I used to be captain there.”

Falaniko said while the Eels have many experienced players who have leadership qualities, the Chiefs have some senior guys as well.

“But the spirit of the team, it’s not the same.”

Falaniko played two tests for the Manu in 2016, before joining the national sevens programme and playing at the World Cup in 2018.

His most recent game for Sir Gordon Tietjens Manu Samoa 7s side came at the Oceania Championships last November, and Falaniko said he was not selected after recovering from a shoulder injury.

“I made the decision, it’s time for me to move on, play 15s and hope I get a contract overseas.”

He wanted to get back to the Manu Samoa, and hopefully play at the P.N.C. and Rugby World Cup this year,

“If I get the opportunity, then I’m going to sell myself and get a contract.”

When the P.N.C. squad was announced, Manu Samoa head coach Vaeluaga Steve Jackson said the non-travelling reserves would get gametime, as injuries were an inevitability.

“He just told me to keep training and fighting for that spot.

“So whatever happens, I’m going be the first one, he’s gonna call me to join the team.

“I hope he’s going to give a chance to us to prove ourselves, show what we’ve got before they head to the World Cup.” 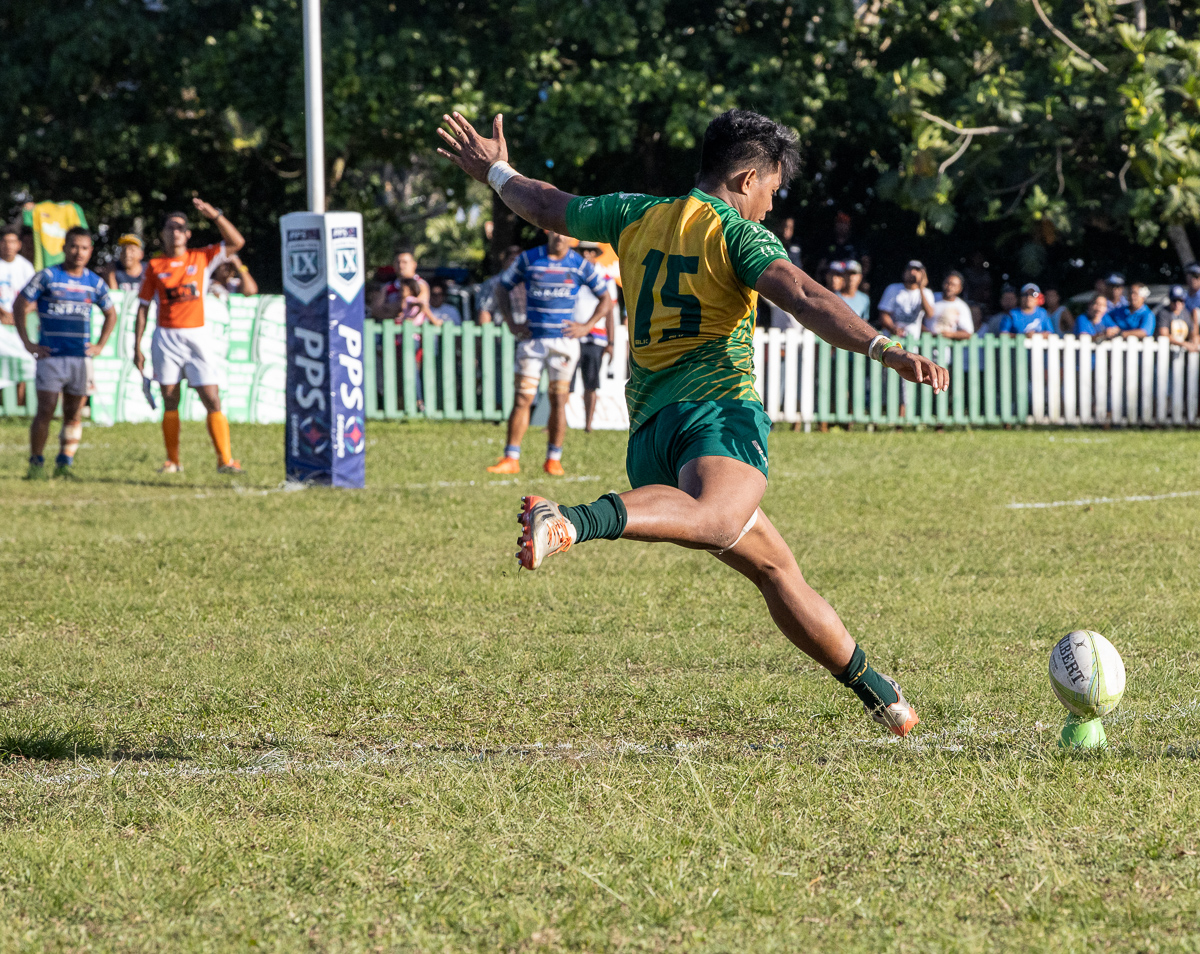 Falaniko thinks his goalkicking ability might give him a leg up on the other outside backs in contention, but he still has plenty to work on to make the cut.

“I have to keep fit, go to the gym, do some extra and all that stuff.”

He said he just needs to keep fighting for his professional rugby future, whether or not he makes the plane to Japan in September.

“It’s all about money now, for the family and everything.”