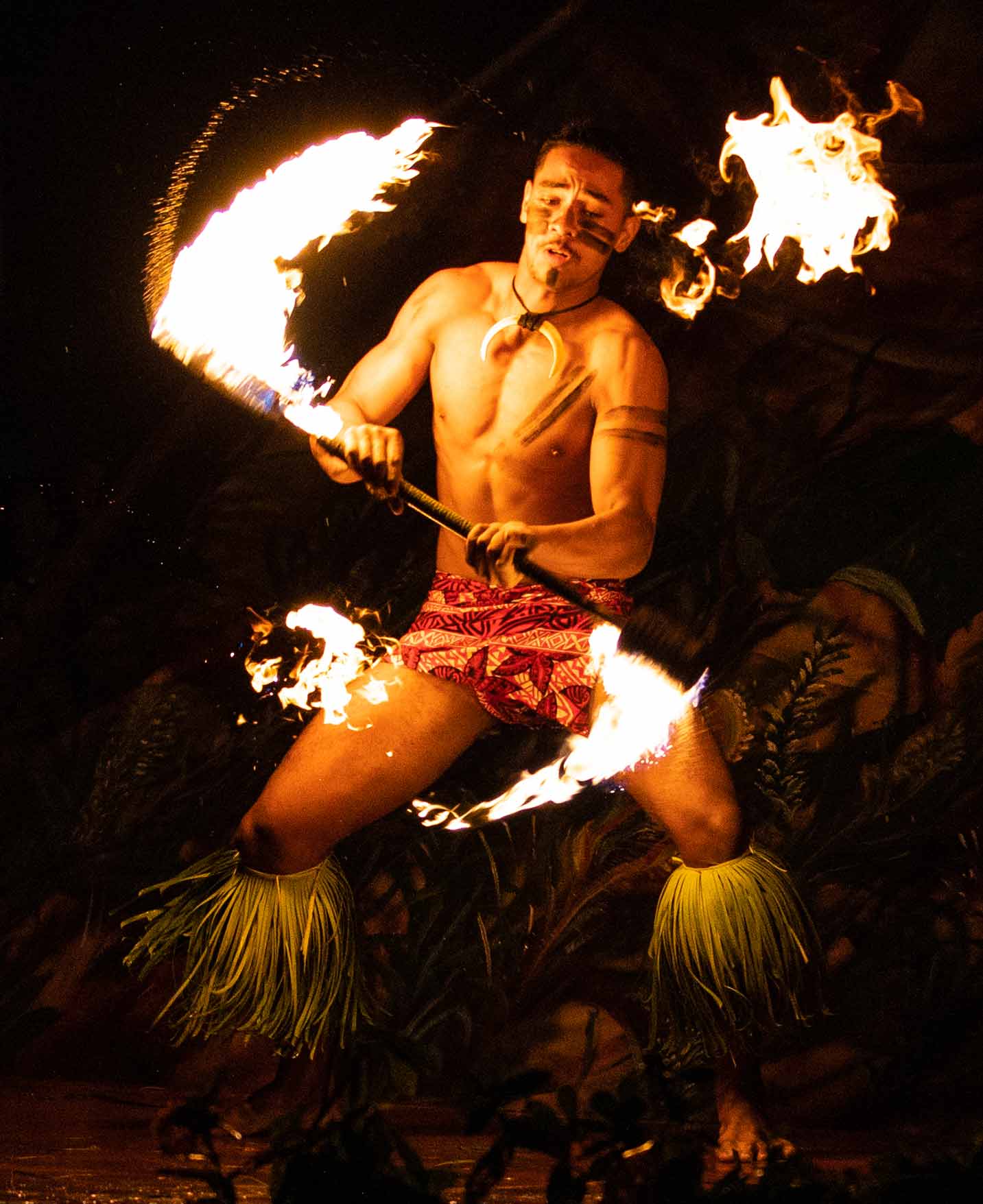 According to Mr. Iloa, he has won the title of Samoa’s best fire knife dancer eight times in a row.

He started learning the skills of fire knife dancing in 2002 because of financial difficulties, and being a fire knife dancer gave him the opportunity to support his family. 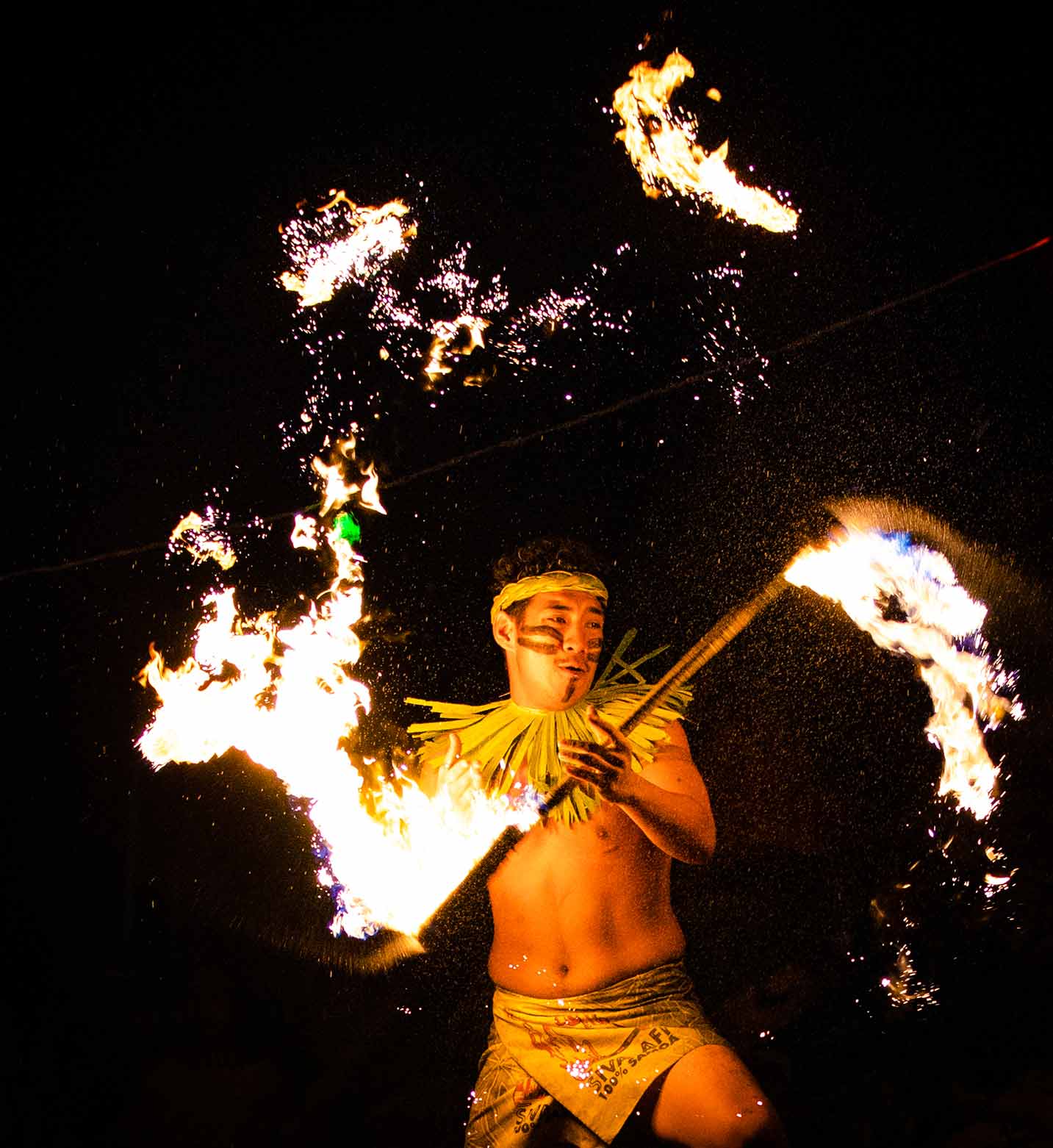 The 29-year-old from Tufulele and Taga, Savaii dedicated his success this year to God and family.

“I want to give back the glory and thanksgiving to our Heavenly Father for his never ending support and guidance, without Him we can never achieve great things.

“My parents have always been my biggest supporters but sadly this year, I lost my mother and wherever she is right now, I hope she is proud of my achievement, but then I thank my father for being there for me during this year’s competition,” he added. 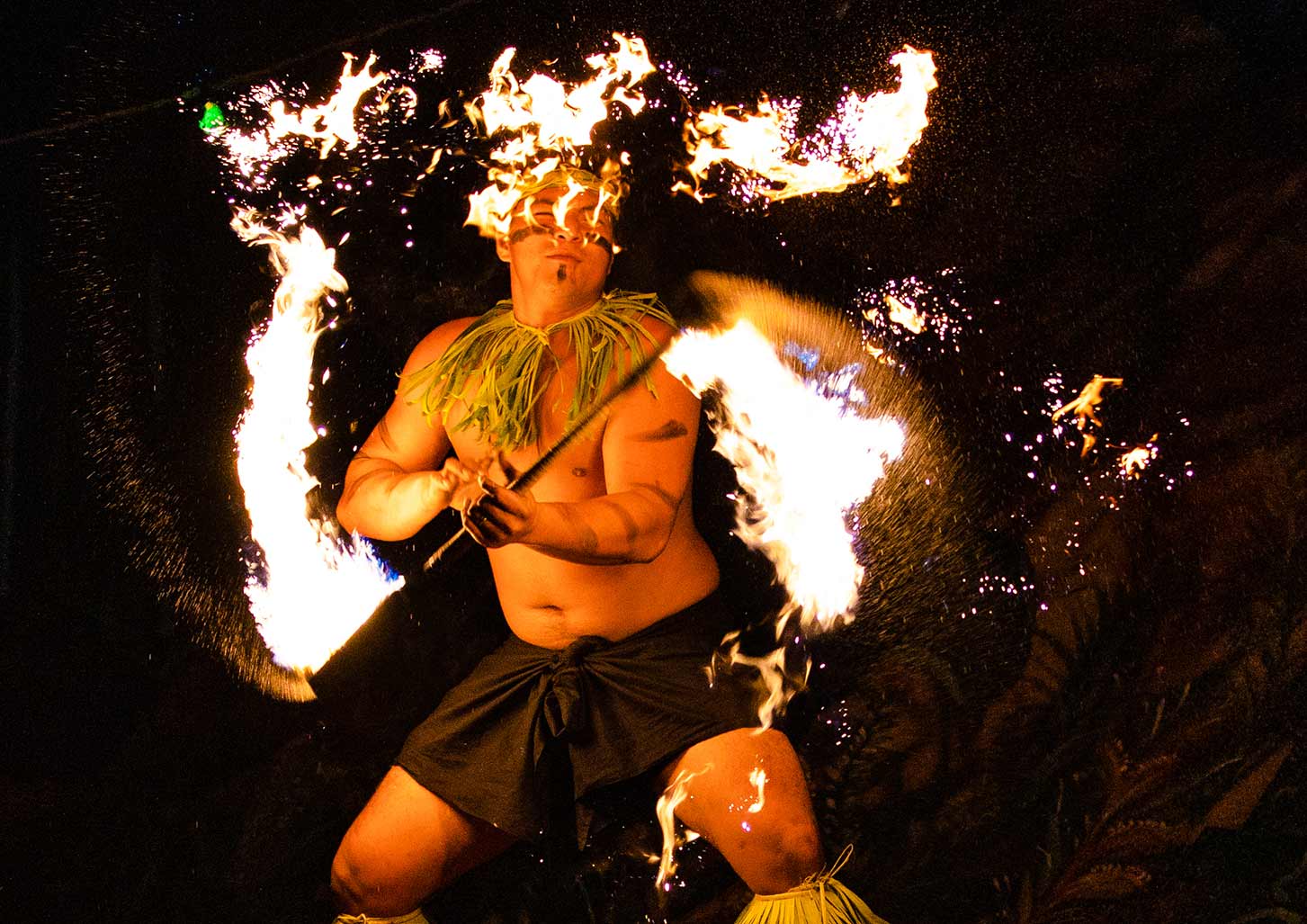 He told Samoa Observer that at the moment he employed at Siva Afi Entertainment.

“At the moment I work for Siva Afi Entertainment in the printing department for clothes - in terms of preparations I prioritized work first but then I always made time to practice and develop a new routine. 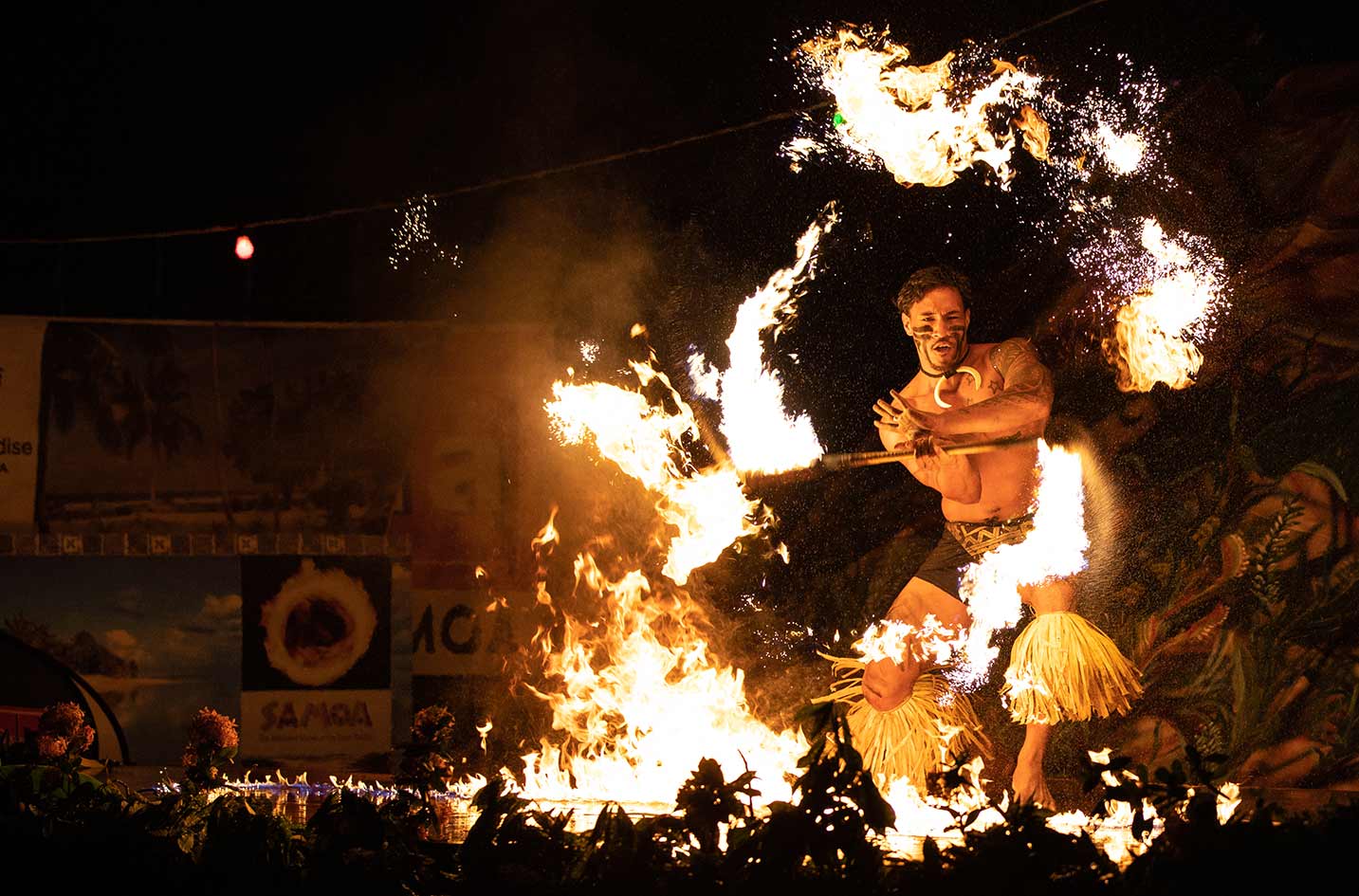 “Our Samoan person has a belief that fire knife dancing are for the courageous - it’s a war dance for brave and in my own opinion this suits me better. I believe that this talent is not easy – not many people can do what we do and that is dancing with fire. 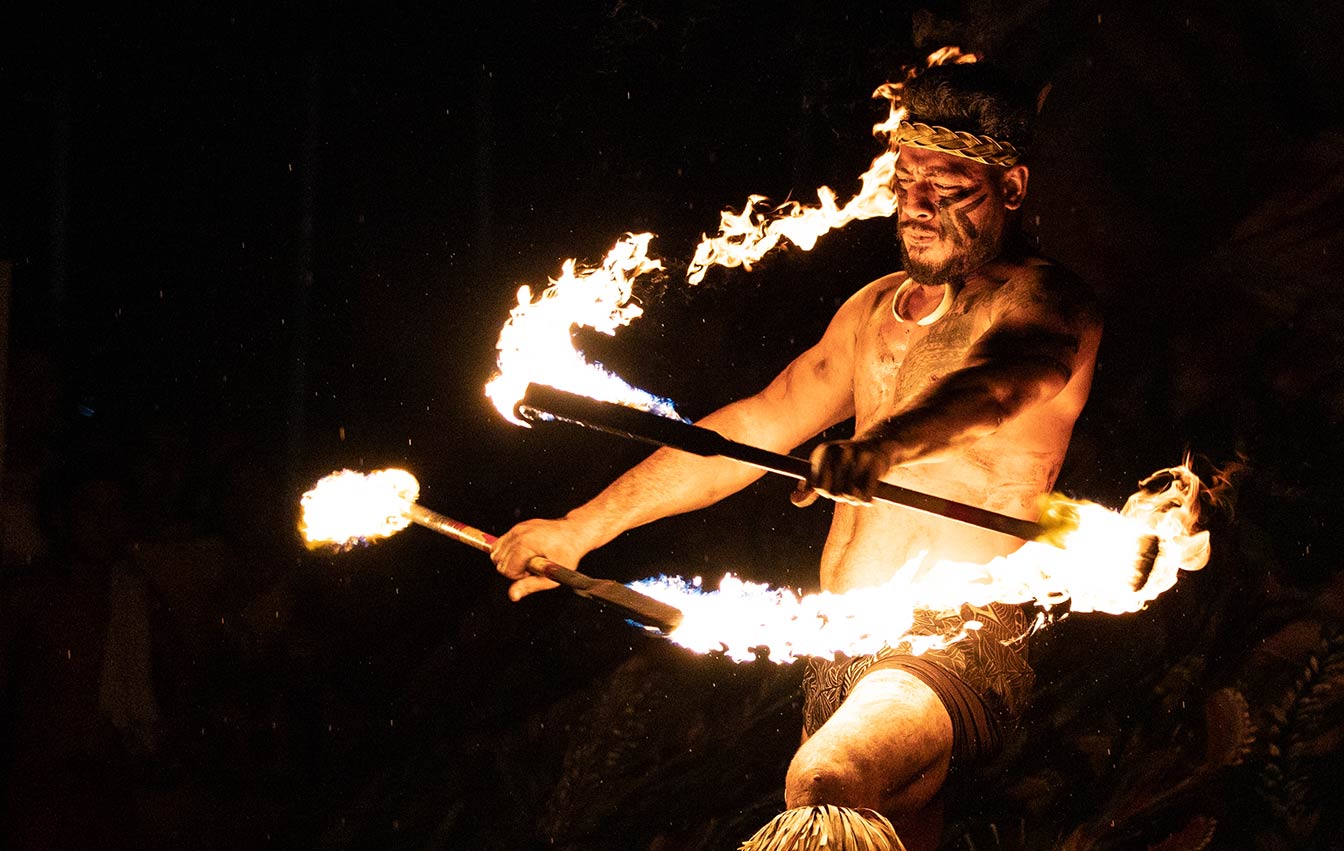 “And also I dedicate this win not only to my family but also my village.”