Heavy rain on the island of Upolu is threatening to trigger flooding in parts of Apia, and has led to power outage in some suburbs and the cancellation of the ferry service to the island of Savai'i.

The Samoan capital — which will play host to the 2019 Pacific Games next week with athletes and sports administrators due to arrive end of the week — has had no rain for the last three weeks until Saturday night.

The Samoa Meteorological Service (M.E.T.) advised in a statement posted Sunday on its Facebook page, that the severe weather is being created by a high pressure system close to New Zealand, which is impacting weather patterns in the region and affecting countries such as Samoa.

“An increase high pressure system centered within the vicinity of New Zealand continues to direct moderate to fresh Southeasterly winds covering most of the islands. 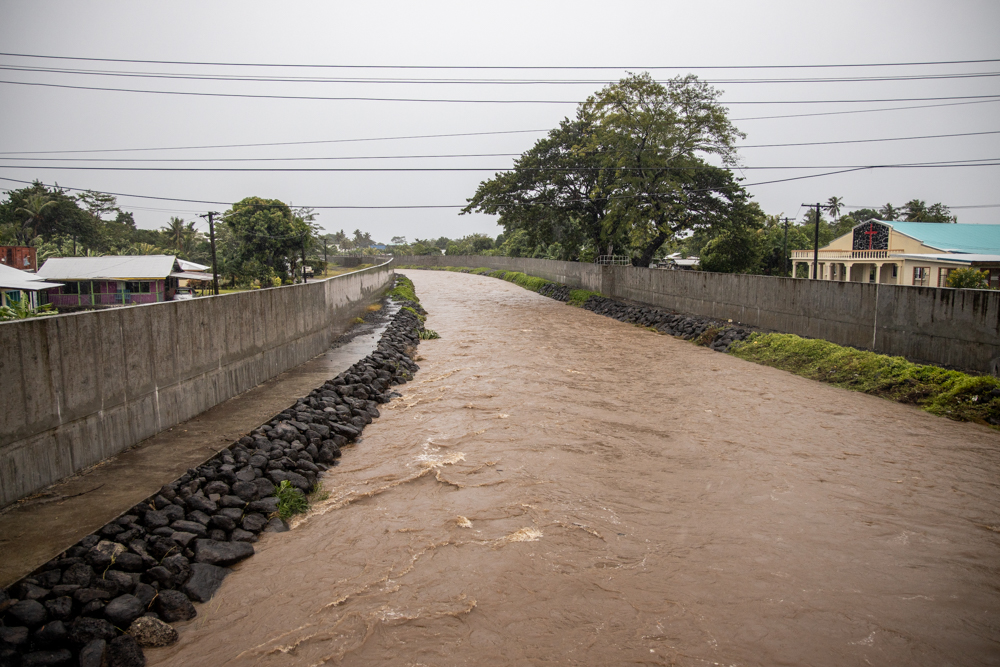 “These winds maintain combined waves and swell activities within a range of 2.5-3 meters and reaching 3.5 meters at times which is above the advisory threshold.

“High swells and fresh winds sustains throughout the week as the high pressure system migrates eastward and impacts for Samoa open water are fresh winds and moderate to rough seas,” stated the M.E.T. notice.

The Samoa Shipping Corporation also advised the travelling public, in a post on its Facebook page Sunday, that its ferry service is cancelled for the day due to the bad weather.

"Good afternoon everyone please be informed that due to the bad weather conditions, our ferry services are now closed for the rest of the day. Safety is paramount and closing for the rest of today will ensure this." 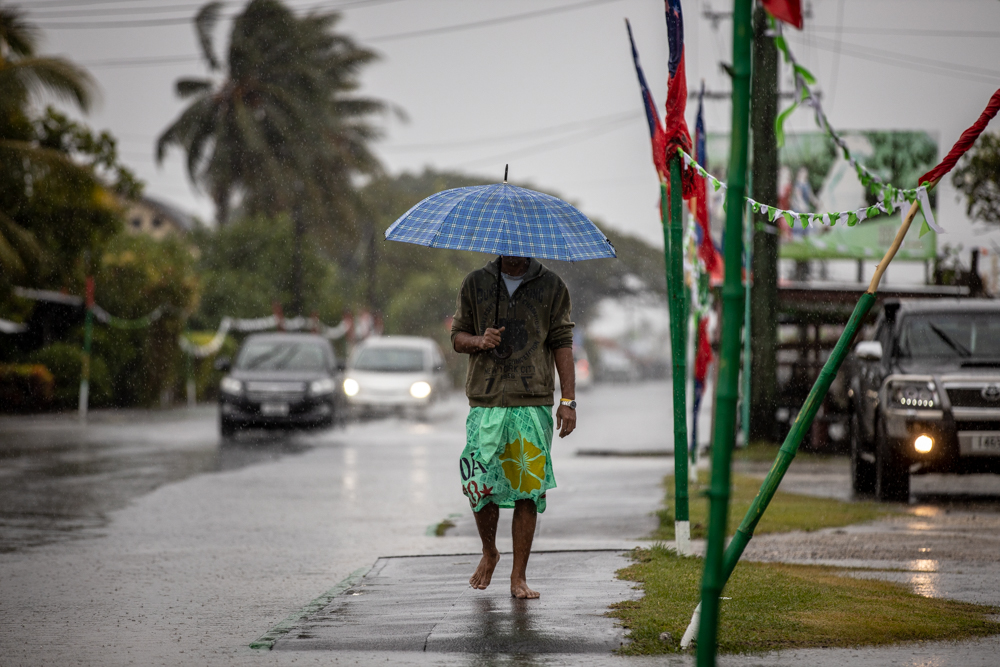 The heavy rain and strong winds in Apia has also brought down trees with the Electric Power Corporation cautioning the public and advising that a fallen tree — which brought down a power-line around the Fiaga area — led to a power outage.

The strong winds also brought down a tree on the banks of the Vaimoso River on Sunday afternoon, which blocked off the road and restricted access for the residents. A resident said they have reported the matter to the Fire and Emergency Services Authority (F.E.S.A.) and asked for assistance. 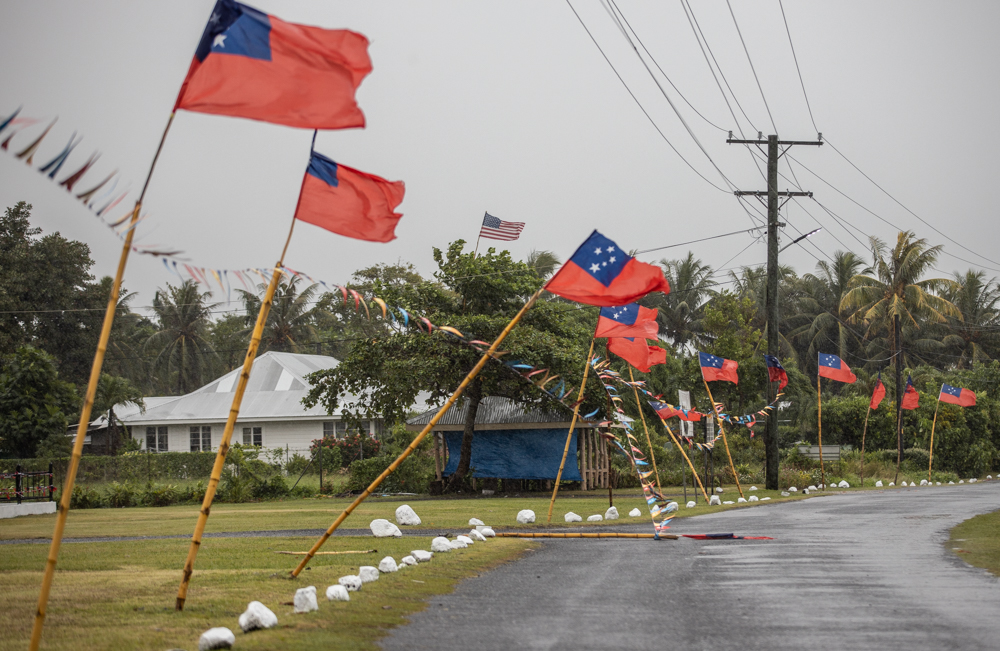 Some of the decorations that the villages have been working hard to put up in recent weeks, in preparation for the two-week Pacific Games, have also been brought down by the strong winds and rain.

The flooding of different sections of the main roads in Apia has also made conditions bad for motorists, who have to drive through flooded roads.