The men and women's team to represent Samoa in golf in the 2019 Pacific Games has been announced.

The announcement of the teams was done during the prize giving for the 2019 Invest Open golfing tournament at the Taumeasina Island Resort last Friday. 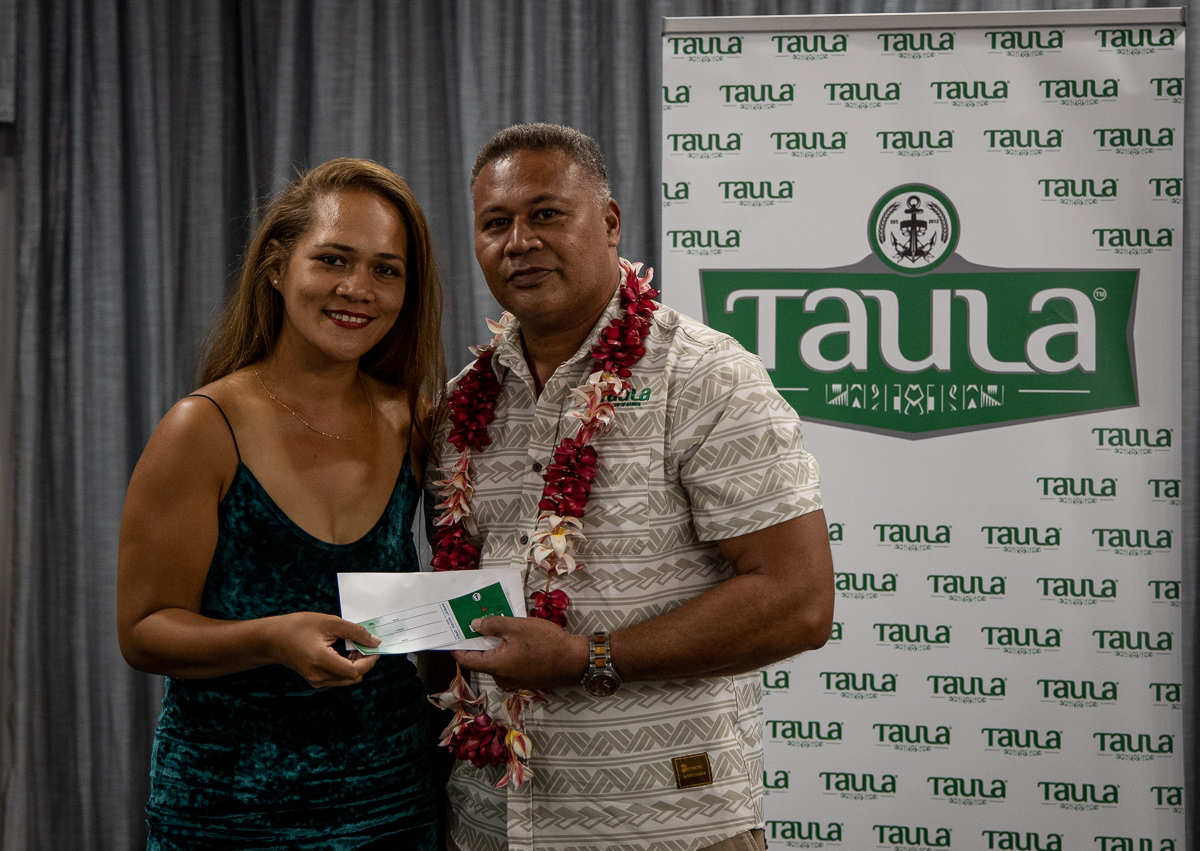 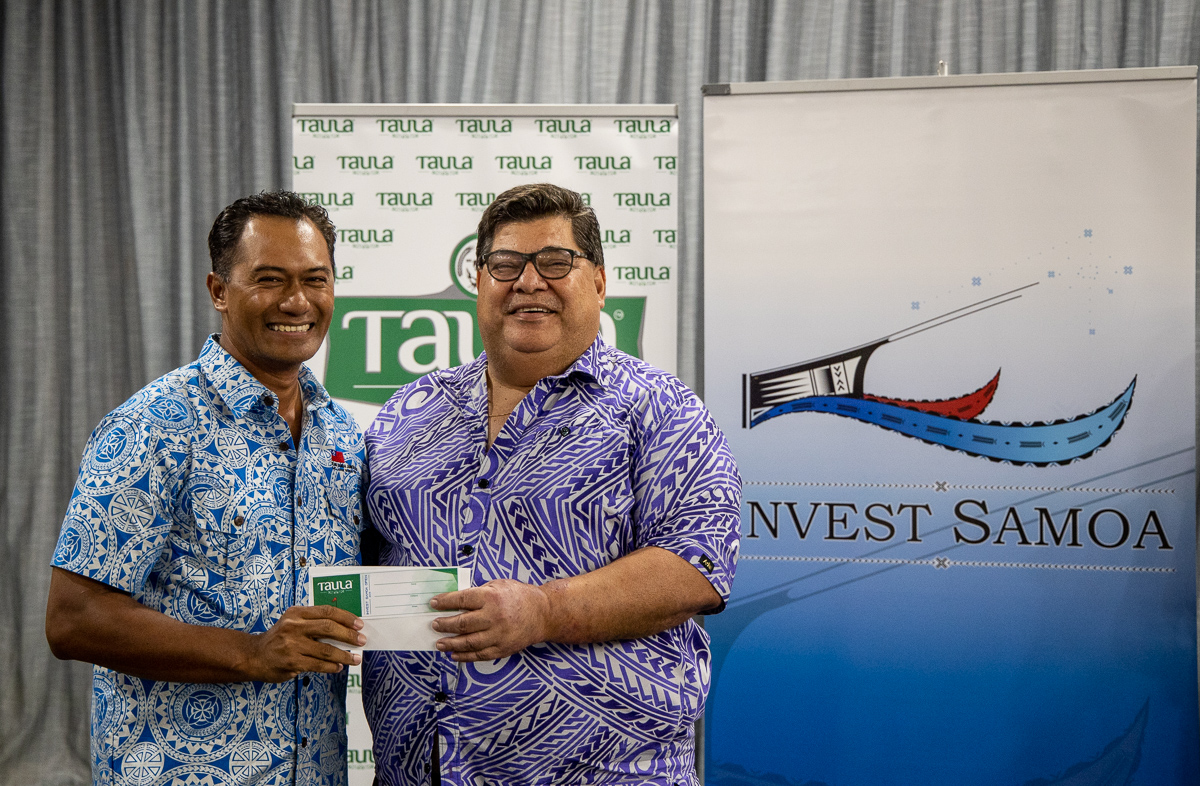 According to Bronwyn, the main reason why the selection of the team was delayed was due to the trials needing a test event before the selection was done.

“The 2019 Invest Samoa Open is an international golfing event that could prove how skilful our players were and it resulted in picking the top four female and male golfers,” she said.

A player in the women’s team, Leleaga Meredith, said she was excited at her selection to represent Samoa for the second time in a Pacific Games event. 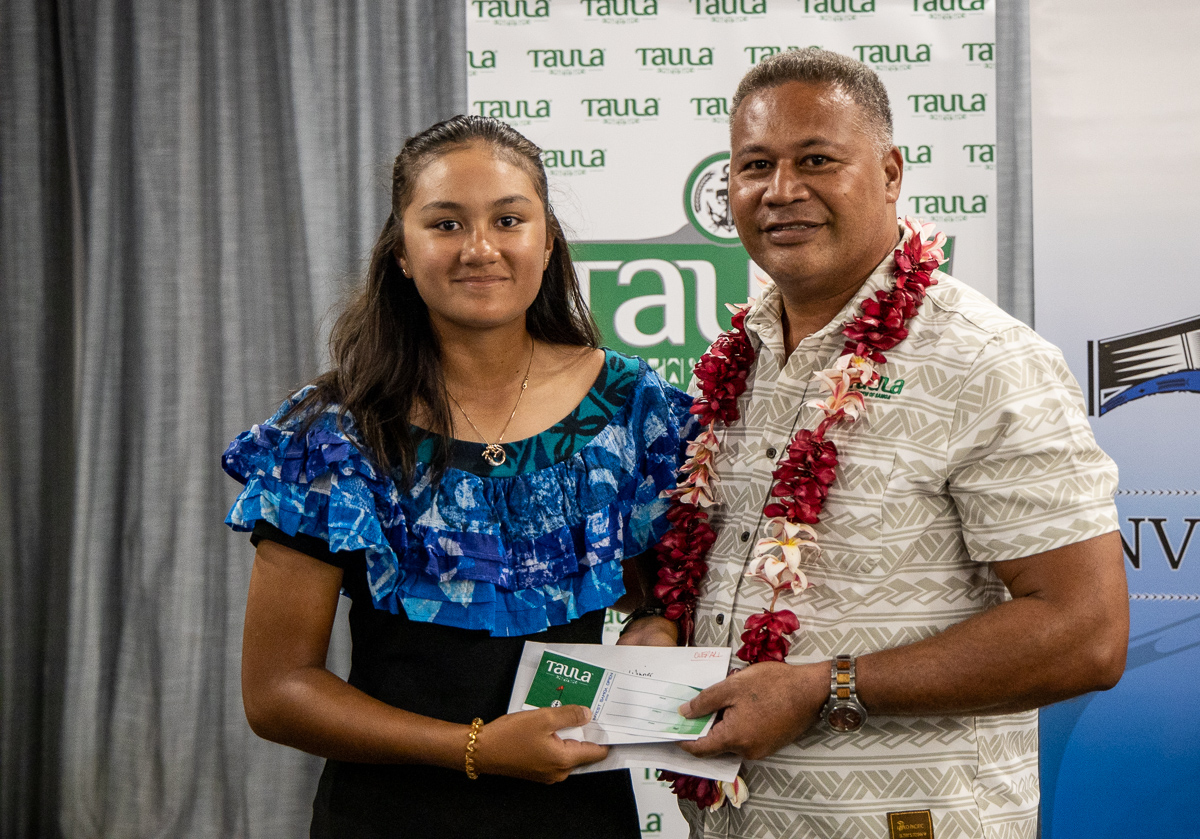 “My main goal is to make our Samoan people happy by winning gold.

“Before this, we weren’t really practicing much, lucky we had the Open to prepare for the Games, the past month we have been trying to go every day to the course so we can practice from 9:00am to 3:00 or 4:00pm. 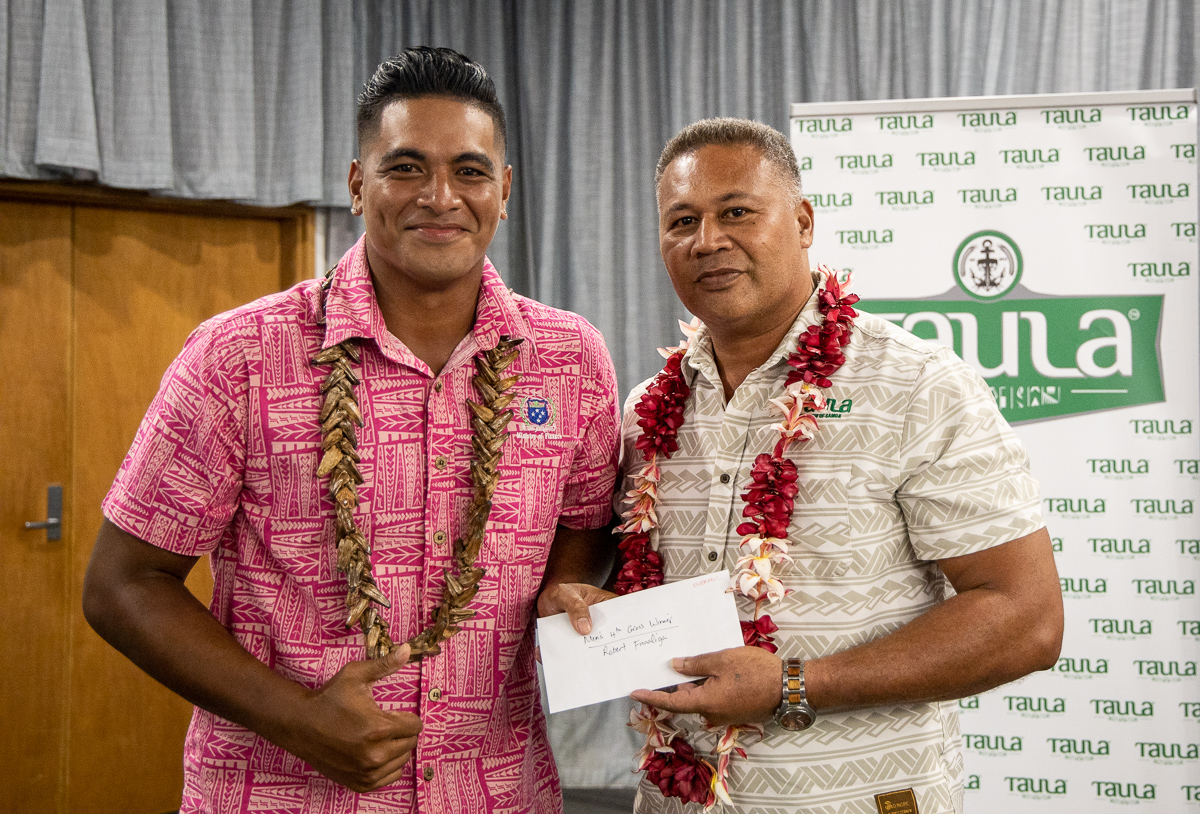 “This week is going to be pretty intense training - I think that now our team has been finally named we can practice as a team, I wish the team was selected a month ago but individually it’s everyone’s responsibility to prepare,” she added.

Leleaga said that their team has home advantage in terms of the competition being held at one of the country's golf course.

“I was really worried when I played in the Open, especially because this is the final trial, but very happy I played well and won it which was more of a confident booster," she said. 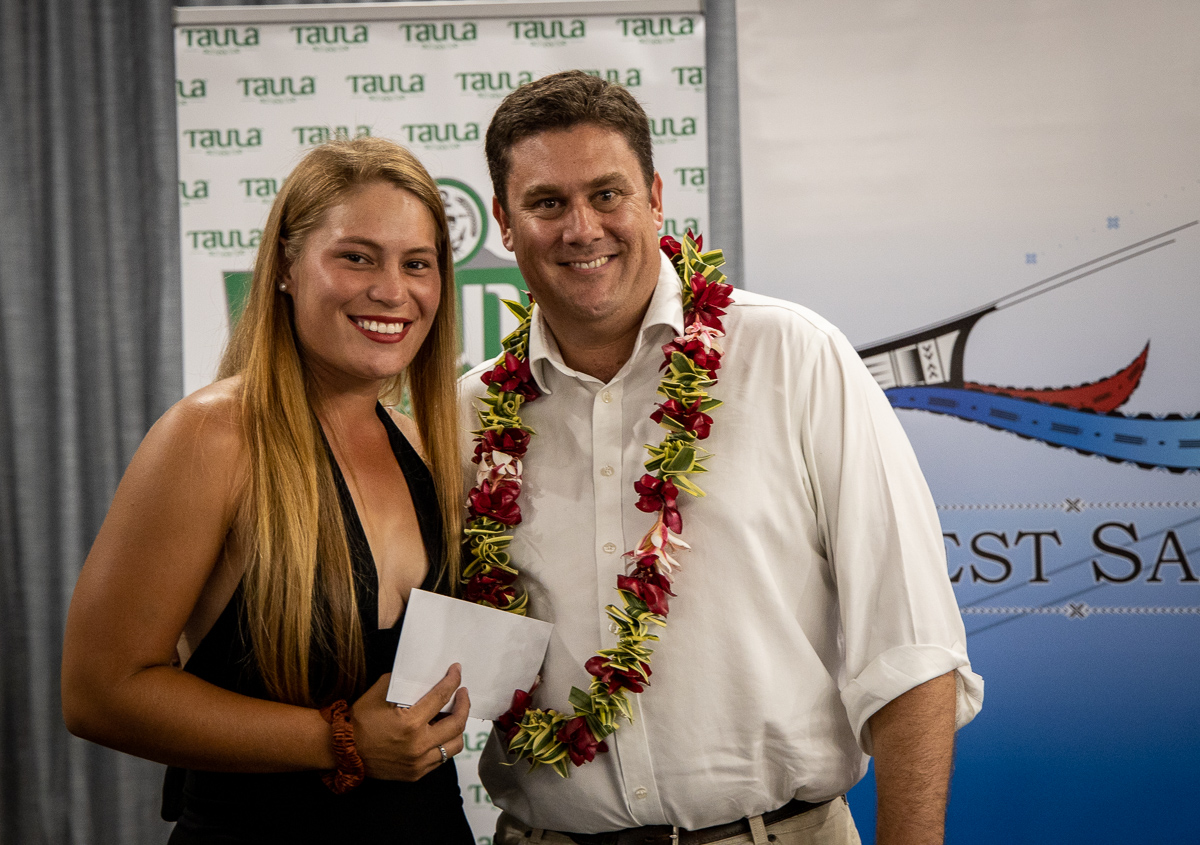 Having played golf for 10 years, Leleaga said she felt obligated to aim for gold individually, though she admits that with four of them playing as a team, they have a chance to go for top honours if they are consistent and stay positive.

Twenty-four-year-old Niko Vui, who is in the men’s team, said that it was an honour for him to represent Samoa in the upcoming Games.

“Golf is a very mental sport so it’s really about getting the mind ready to play the best because we can always have our bad days sometimes.

“If I can really get my mind in the right mindset then I am able to perform my best – I admit there is a little bit of pressure but its good enough to fuel me," he said. 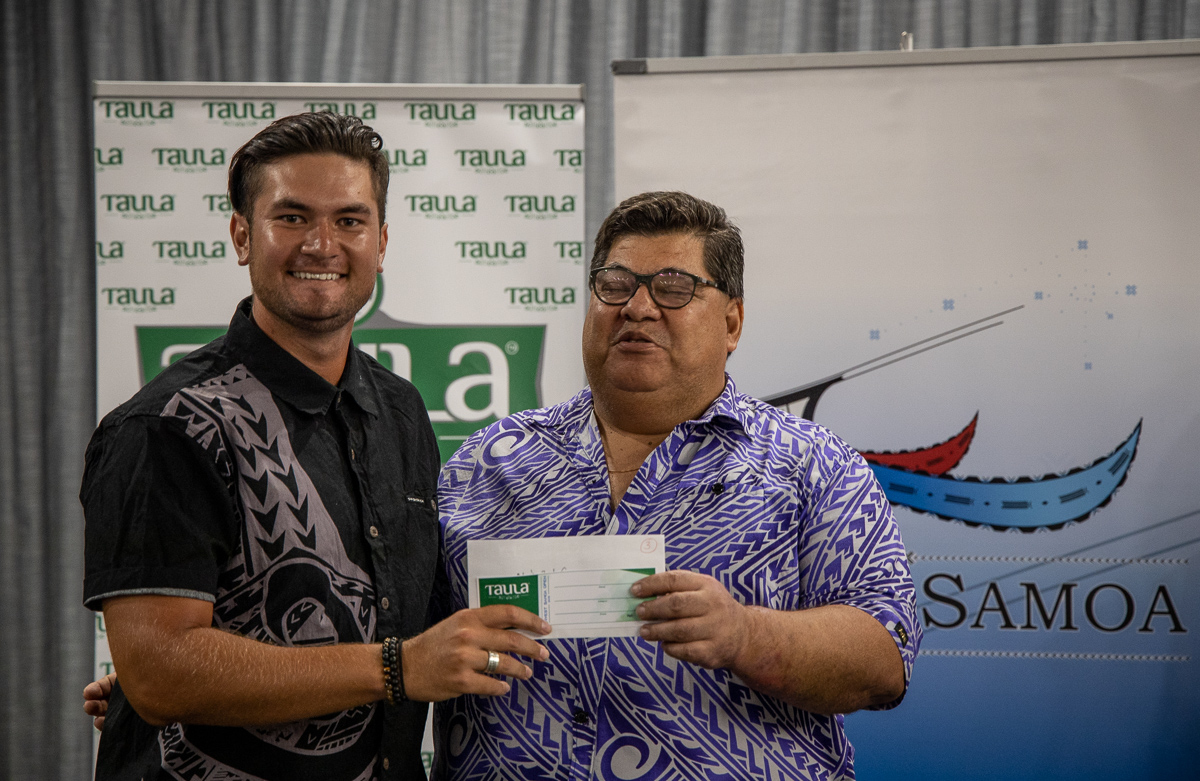 “In terms of training me and my siblings usually get to the golf course at 10:30 am we practice until 5:30pm – my little sister Faith Vui in the women’s golfing team whereas my little brother, Lio Vui is a reserve in our team,” he added.

Niko said that Invest Open was helpful in terms of their preparations before the Games.

“I feel confident in how I play and this is a time for me to do what I am more than capable to achieve during the Games."