It is anchored off the coast of Apia. The ship cannot dock at the Matautu wharf as a commercial container ship is currently docked there.

The Navy Ship is due to call into the port on Tuesday.

Australian Army Commanding Officer, Lieutenant Colonel William Harvey, said the ship is carrying more than 70 Australian Defence Force officers who are ready to assist the Pacific Games preparations in any way they can.

"When H.M.A.S. Sirius arrives, we’ll have a number of work parties from the ship, we have some of the Army contingent here and we know that the Pacific Games is foremost and front of everyone’s mind and smile at the moment and we would like to assist where we can," he told the Samoa Observer. 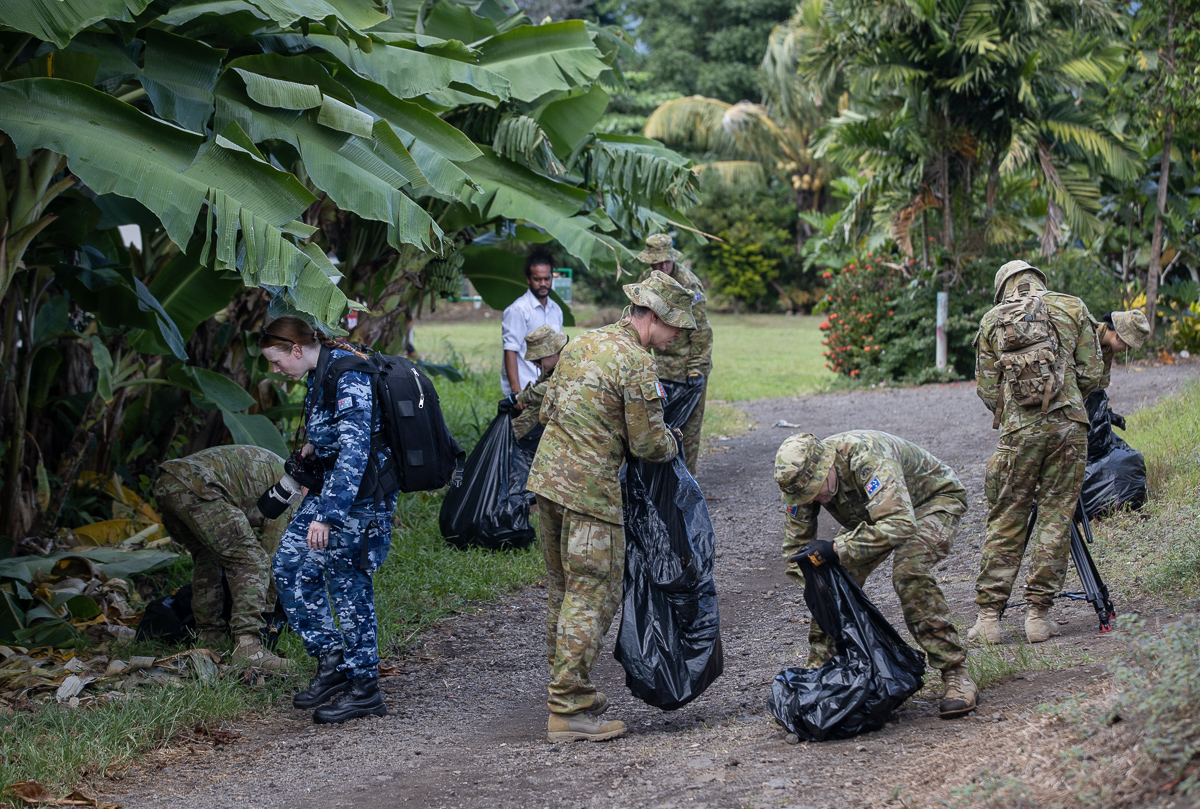 The Australian Defense group has plans of hosting an event for a women's network on the H.M.A.S. Sirius as the ship is supervised by female Commander Melanie Verho, along with a number of other women holding significant positions onboard the ship.

"So we’ve got a female commanding this ship and a number of significant positions onboard the ship. So it’s a significant opportunity for them to connect to the local community, I guess," Lieut. Colonel William said.

The Maritime School students are expected to visit the vessel as well.

Lieut. Colonel William said it was a great opportunity for Australia to locate where assistance is suitable and continue their engagement with Samoa.

"Our visit is to continue our regional engagement and its part of our government’s step up initiative," he said.

"They’ll be busy when they’re here and we’ll try and get as much as they can but I won’t lie to you, there are hell of a lot worse things to be doing, so being out here to support the ship and their visit, we’re pretty excited about that." 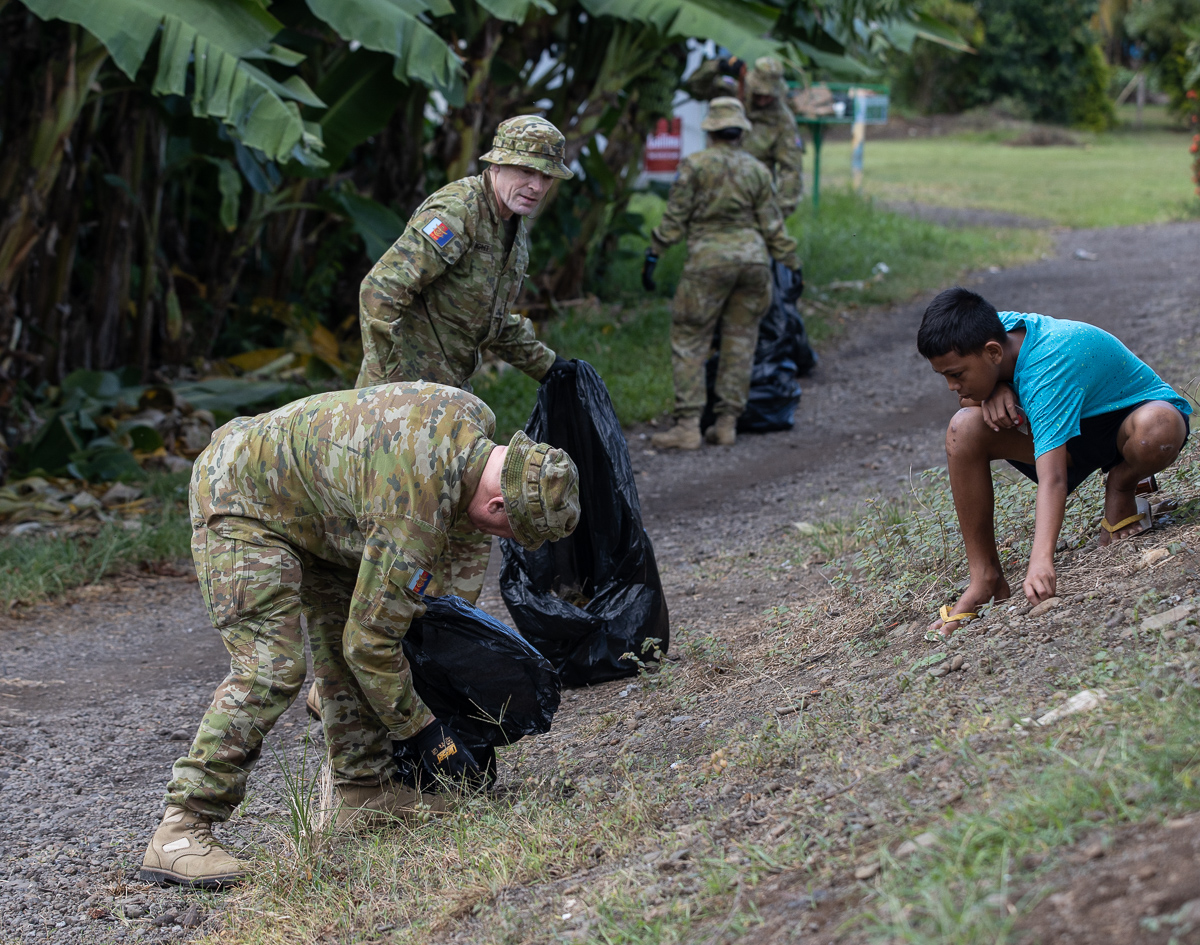 The Australian group also participated in the river clean-up in Apia on Saturday, where a group of 10 assisted in picking up rubbish around the Vaisigano River.

Australian Army Lieutenant Tingting Luo, said personally she is a big fan of the no-plastic concept.

"But we still see some of the reminiscence in the use of plastic in the areas that's currently bring cleaned up. its all buried and the bottles, bags and plastic wrappers are still floating around near the water ways, in the grounds as you can see," she said.