Samoan Minnesota offensive lineman Daniel Faalele has made his Samoan family proud of his accomplishments in American football.

His grandmother Faliu Tumau traveled from Australia to Samoa to share his grandson's story, in order to inspire the younger generation of Samoa and show that there is no limit to achieving greater success. 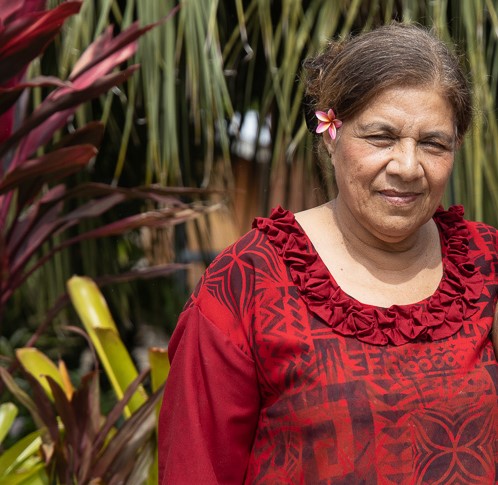 Speaking to the Samoa Observer, his grandmother said he was just a normal low key rugby player, until a Hawaiian assistant saw him lifting weights in a gym in Melbourne, Australia in 2017 and offered him free scholarship and a career in the IMG Academy Football.

Hailing from Eva village in Samoa and brought up in Melbourne, Mr. Falele is 2.06 meters tall and weighs 181kg, and he currently plays for the Minnesota Golden Gophers football (#78/Offensive lineman) in the United States.

"He did not know anything about American football at all but because it was a career of a lifetime and we saw that he could start his dreams from there so he had to accept and plus, it intrigued him," she said.

Mr. Faalele started his football career in 2017 and he is proud to call himself a Samoan, she said, as he was born and raised proudly as a Samoan.

"Daniel is already all over the news in America but because our family are proud Samoans, we though it would be nice to share about his dreams in order to inspire our youth of today, with all these troubles happening around Samoa that there is limit in success but no.

"When Daniel talks about American football nowadays, he talks about his dream and his impact is already ripping college football. He is such an inspiration to the cousins and the young people of tomorrow," she said.

Mrs. Tumau said in their family, he is a responsible grandson and a family oriented person who always knows his roots as a Samoan and treats others nicely. 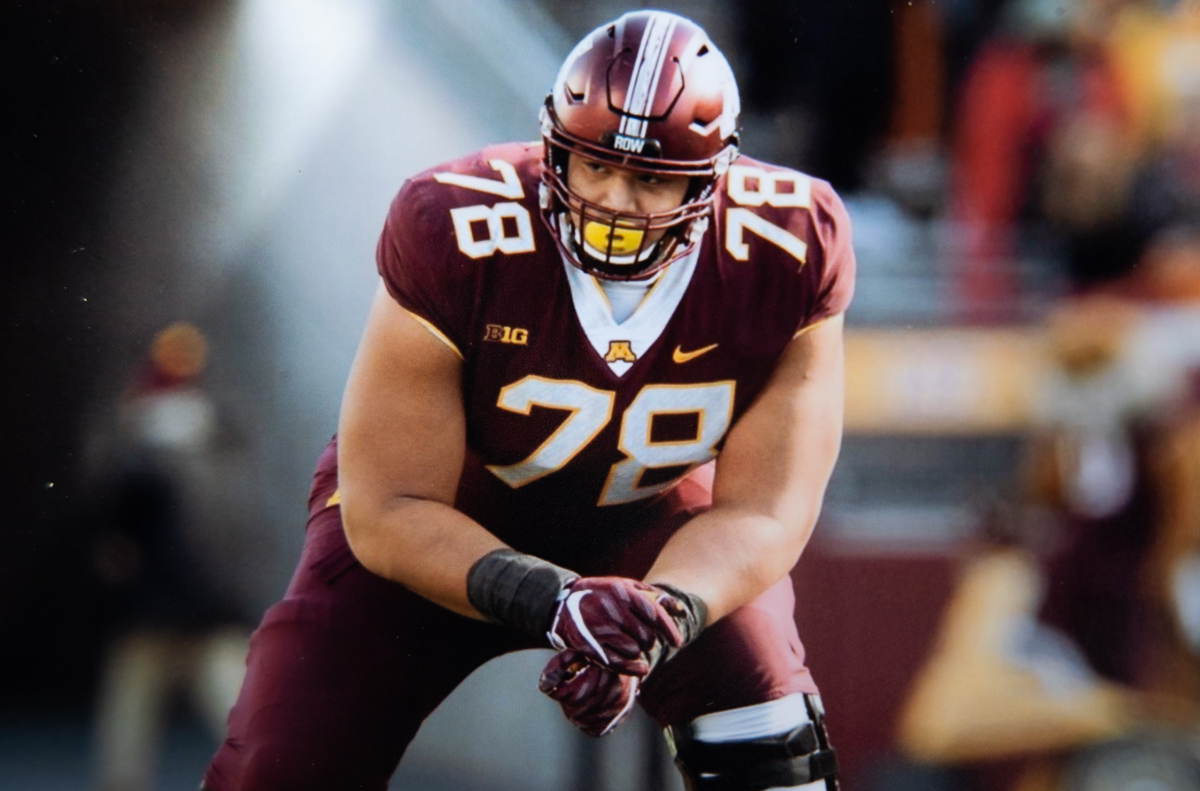 "What I'm trying to share here is for the younger generation of our country to never give up on your dreams and take chances on unexpected dreams that might come your way."