Young Samoan Kiwi golfer Jayden Ford gets back to his roots

“Whether I play for Samoa or not, I’ve still got that blood inside me and I’ll have pride in that and carry it with me wherever I go." (Photo: Aufa'i Areta Areta)
Samoans abroad

Kiwi golf starlet Jayden Ford has loved spending a couple of weeks in Samoa playing and getting in touch with his family and heritage.

The 15-year-old from Wellington, New Zealand, came with the Wellington Samoan Junior Golf Academy for the first ever Samoa Junior Open (which he won) last week and the 2019 Invest Samoa Open (in which he came in a tie for 5th overall, 2nd among amateurs) that finished on Friday.

“Haven’t had many days off, just been at the golf course really.

“But it’s been an experience I’ve very much enjoyed, coming back to the homeland I guess you could say, haven’t been back since I was six months old."

He said it was special to come and see his village of Matautu Lefaga and be with family.

“Came over here for golf but it was nice to fit in the family side as well while being over here." 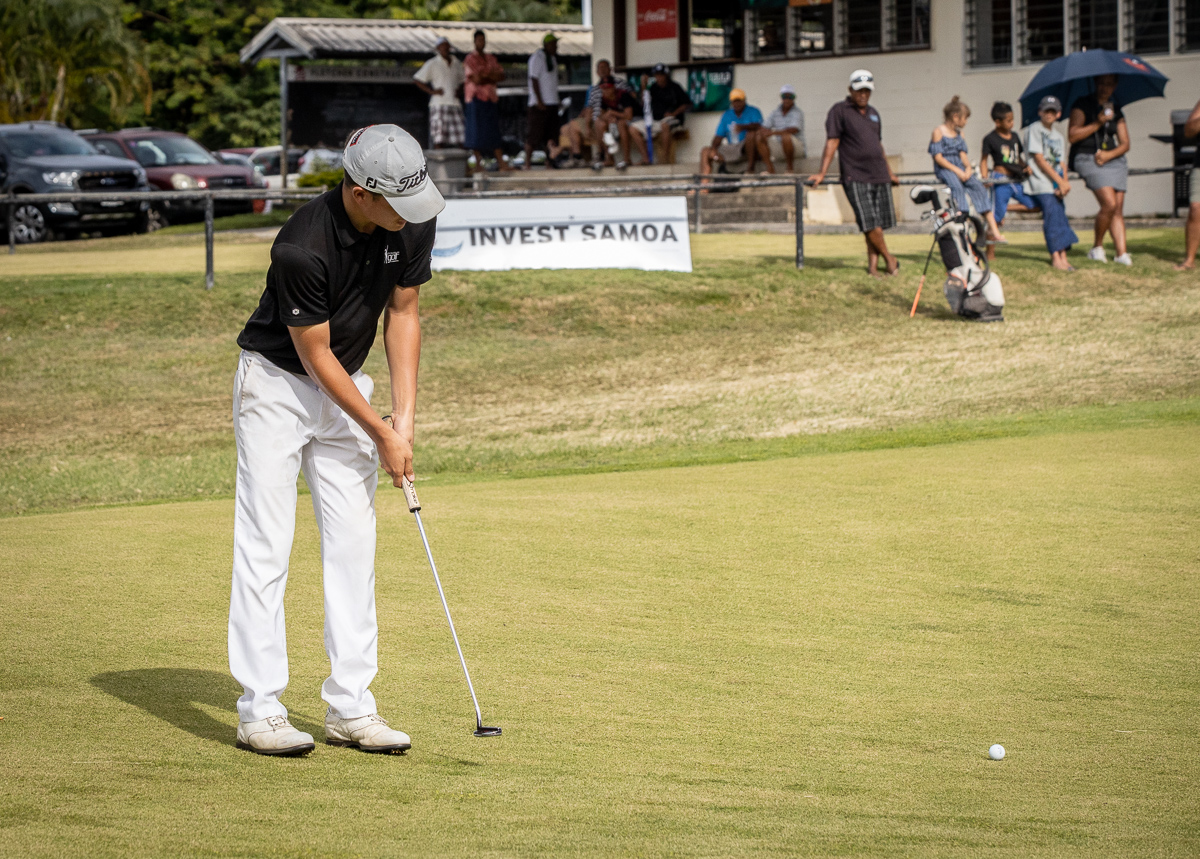 Ford said competing in the PGA Australia Pro-Am event was a lot of fun.

“I enjoy playing here a lot.

“It’s completely different to New Zealand, the golf courses, there’s a lot more to it."

He said the greens take a lot of adjusting to.

Ford was just two shots off overall leader Peter Wilson coming into the final round, but ended up dropping behind fellow amateur, local Samu Ropati who will represent Samoa at the Pacific Games.

“I just couldn’t quite get anything going, on the greens I just struggled, didn’t hole many putts at all.

“And then Samu, he was just dialled in, he was good.

“Today I just couldn’t quite get it done, it wasn’t meant to be and that’s alright."

He said it was good to see Samu and the other locals put in strong performances.

“Coming from New Zealand, travelling around the world or whatever, you don’t quite think of Samoa as a place where golfers come out of."

Ford said he'd be happy to represent either Samoa or New Zealand in golf.

“Whether I play for Samoa or not, I’ve still got that blood inside me and I’ll have pride in that and carry it with me wherever I go." 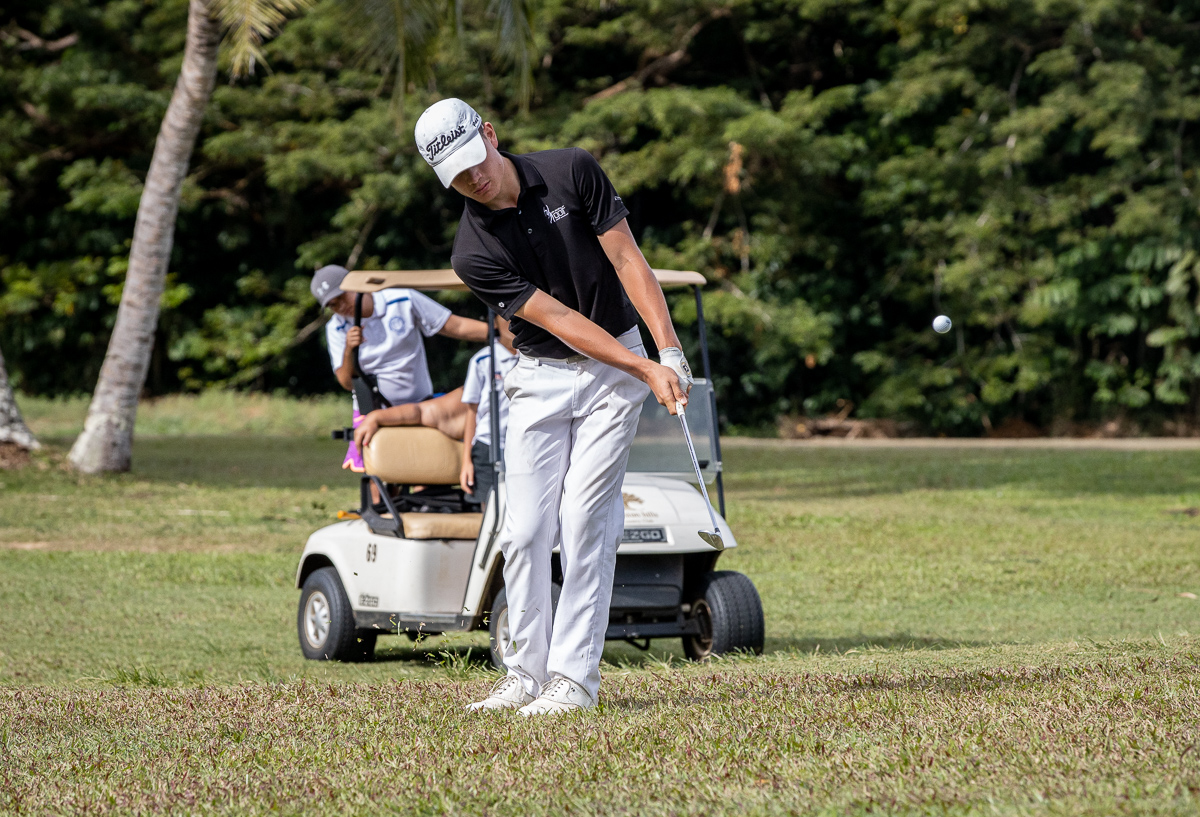 He has a couple more years of high school left, but after that wants to go professional at some point, and see how far he can take his game.

“I’m not sure if I want to go to college in the States or not yet."

Ford said while he does remained focused in school and keeps his grades where they need to be, he doesn't have any sort of alternate career mapped out.

“I don’t really like the idea of a back-up option, it’s sort of like preparing to fail."